This past June, composer Brian Tyler recorded his score to the new reboot, Teenage Mutant Ninja Turtles. Directed by Tyler’s long-time director Jonathan Liebesman (Battle Los Angeles, Darkness Falls) and produced by Michael Bay, recording of the score took place at the Eastwood Scoring Stage at Warner Bros., and the film opened on August 8th. ScoringSessions.com is pleased to share a selection of photos from the sessions provided to us by Brian Tyler and his team! 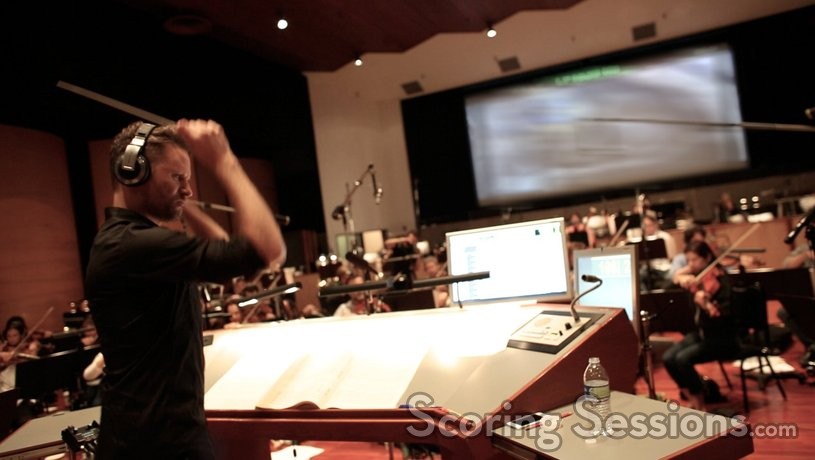 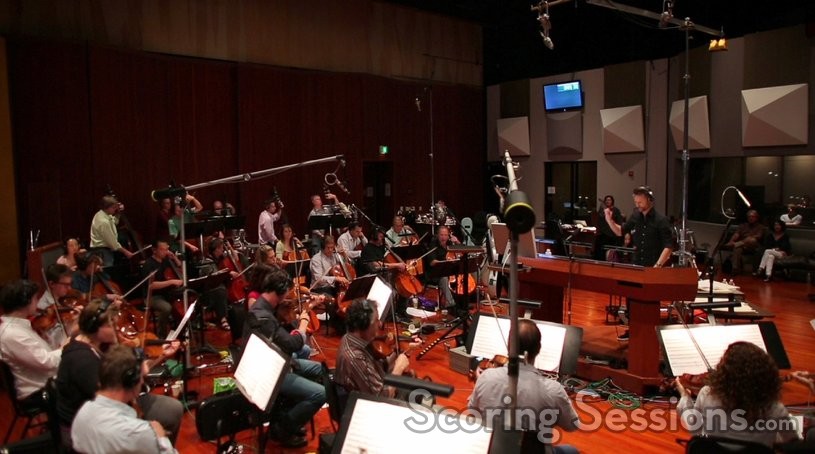