Michael Giacchino scores This Is Where I Leave You

Last year, Oscar-winning composer Michael Giacchino recorded his score to the new dramatic-comedy, This Is Where I Leave You. Directed by Shawn Levy, recording of the score took place at the Eastwood Scoring Stage at Warner Bros., and the film opened this past Friday, September 19th. ScoringSessions.com is pleased our readers photos from the session! 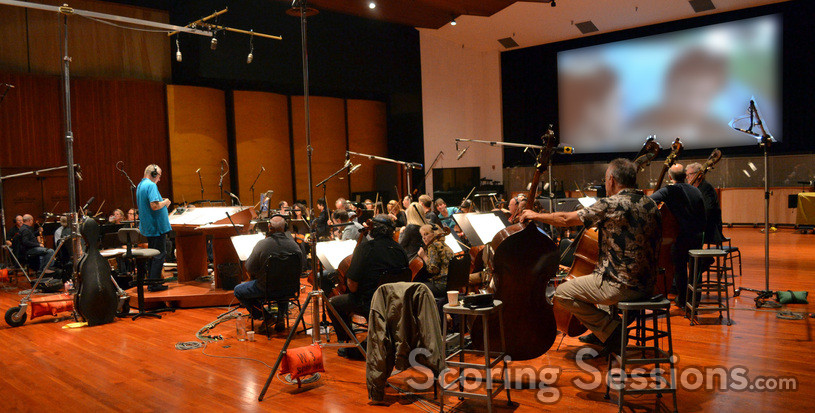 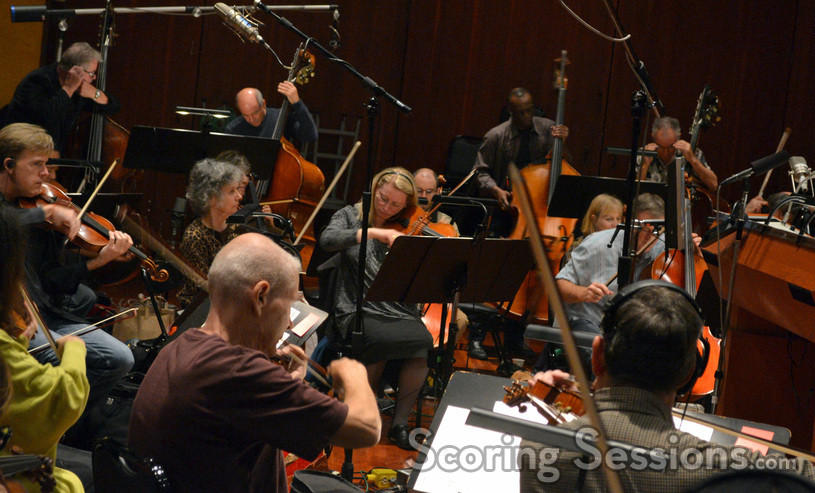 The score was recorded with a string orchestra, to bring out the tender and emotional writing. In the booth, Giacchion was aided by scoring mixer Joel Iwataki, score coordinator Andrea Datzman, music editor Alex Levy, ProTools recordist Vinny Cirilli. Director Shawn Levy was also on hand to give feedback. 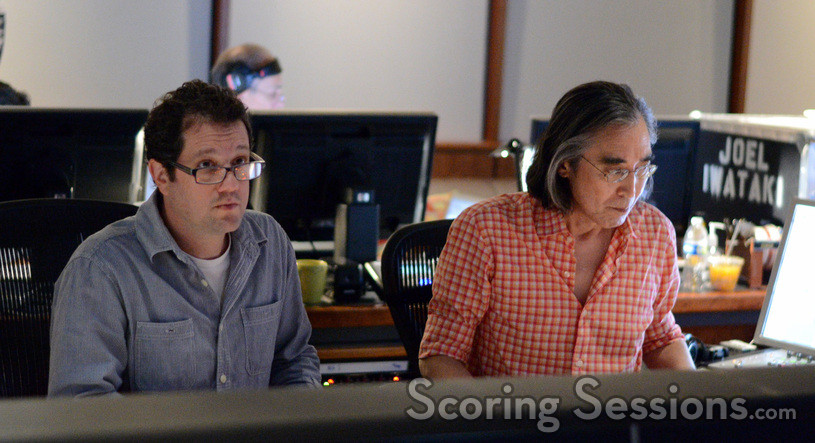 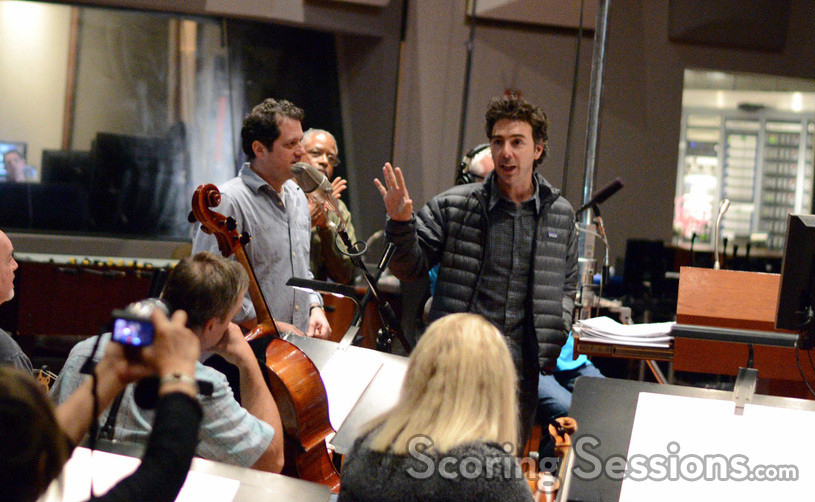