Oscar-winning songwriter and composer Alan Menken has literally written the soundtrack to the childhood of millions, and he’s bringing that special brand of magic to the small screen with ABC Studios’ new medieval musical comedy Galavant. The show features songs composer by Menken and lyrics by Glenn Slater, and an underscore composed by Menken with Christopher Lennertz. ScoringSessions.com is delighted to bring our readers exclusive photos from the scoring sessions! 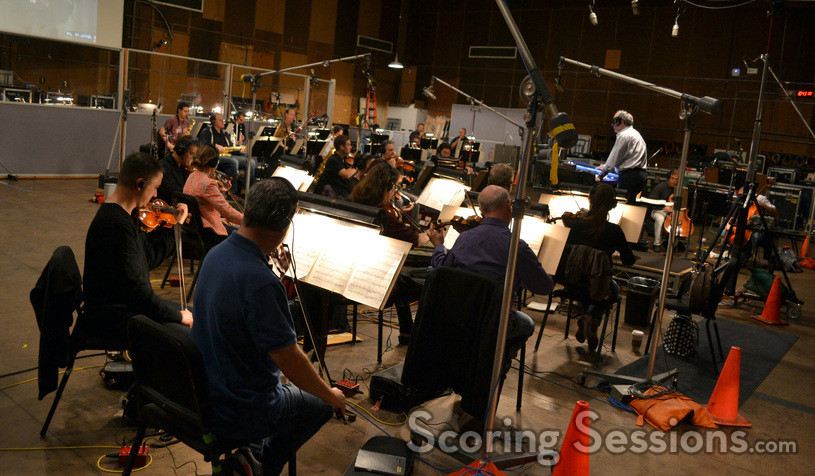 Galavant aired all eight episodes over four weeks, two per week in an hour-long block that started on Sunday, January 4th. The music for the show was recorded in two batches of four days of scoring sessions, totaling eight days in November and December 2014. For each batch (which covered four episodes), two days were devoted to recording the backing instrumentals on the songs, and two days were spent recording the underscore. During the November sessions (which recorded the music for the first four episodes), there were 15-songs recorded – and 96 score starts! (The underscore is full of very short cues.)

Conducted by Michael "Koz" Kosarin, the 38-piece ensemble of the Hollywood Studio Symphony was structured in a way that focused on the songs for two days (with rhythm section and band elements), and when recording the score, it employed a more traditional ensemble. 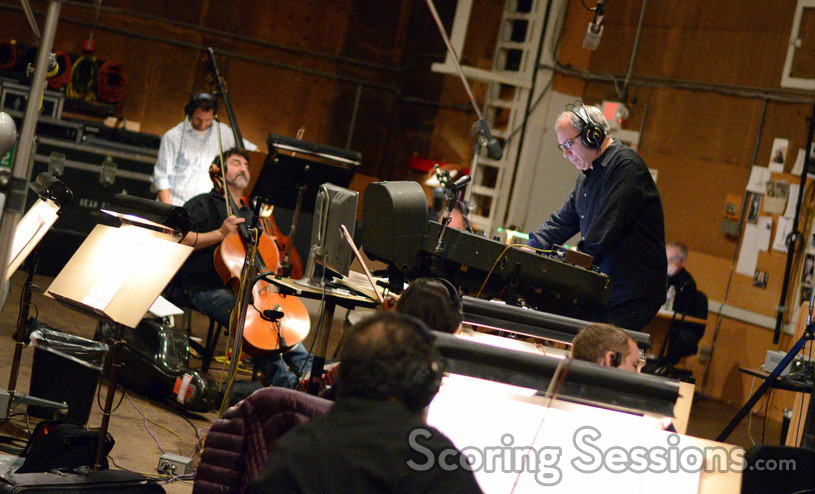 Conductor Michael Kosarin listens to feedback from the booth 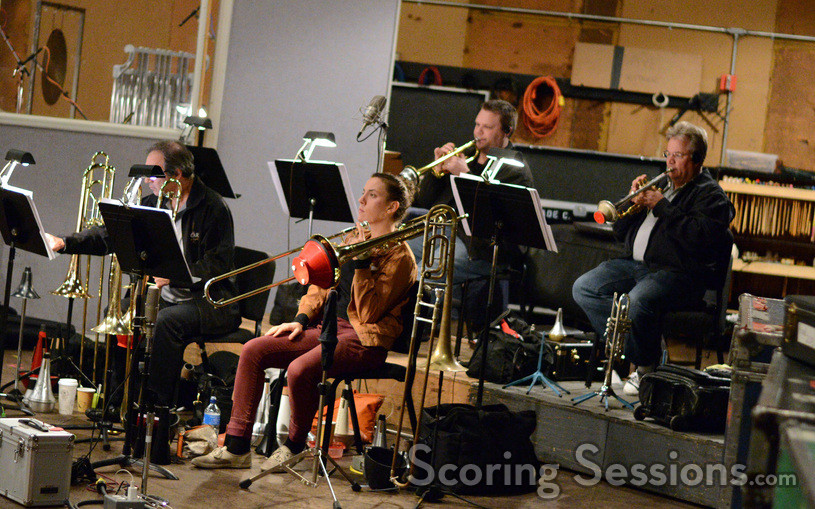 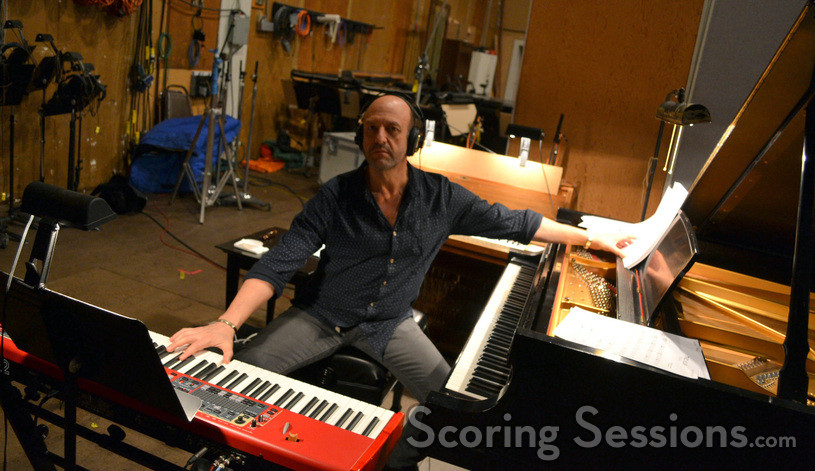 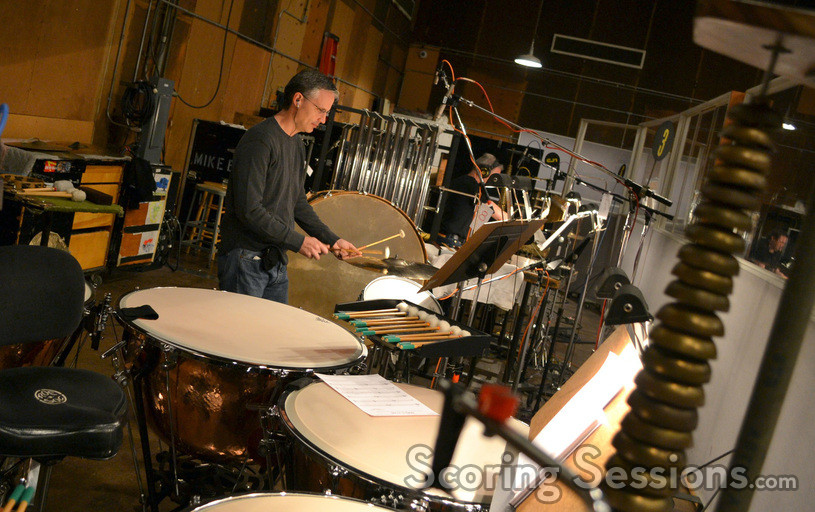 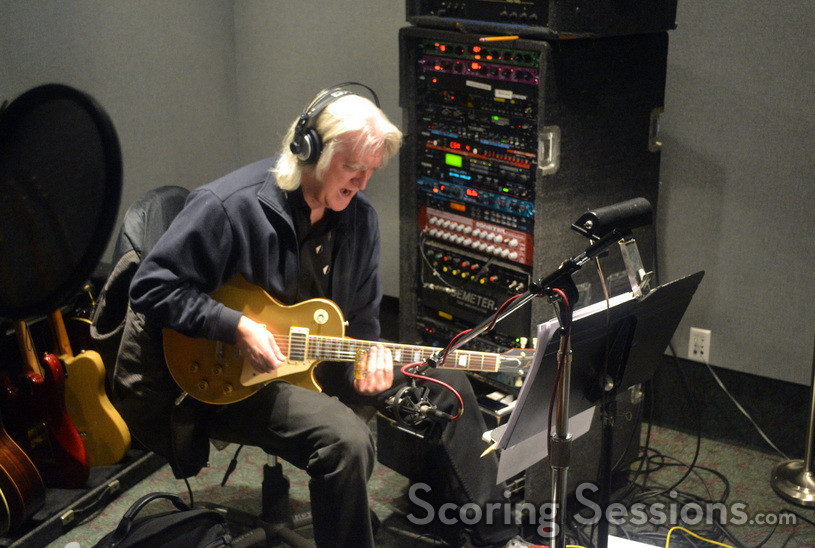 In the booth, composers Alan Menken and Christopher Lennertz were joined by scoring mixer Frank Wolf, music editor Christopher Brooks, ProTools recordist Adam Michalak, and composer assistant Brittany DuBay. Show creator and executive producer Dan Fogelman was on hand to lend feedback, as well as studio creative VP Lisa Lang McMullen, creative consultant Stephanie Levine, show writer Kat Likke and music executive Dawn Soler. Members of the cast would also pop by to hear how the songs sounded with the full backing tracks. There was a lot to record in a short amount of time, but the vibe in the booth was easygoing, with lots of jokes and humor flying around, especially during playback which typically resulted in uproarious laughter. 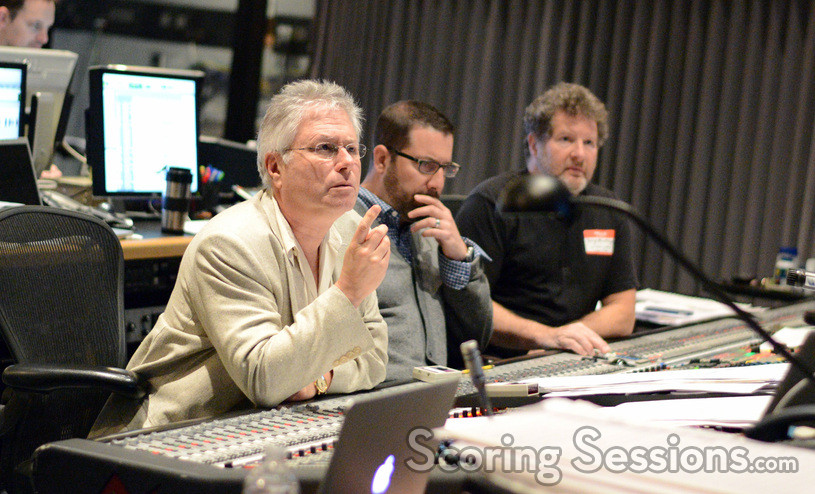 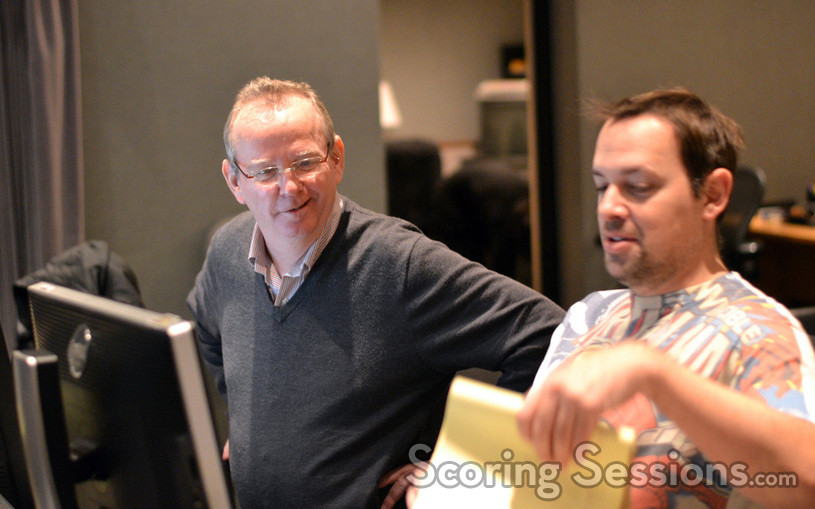 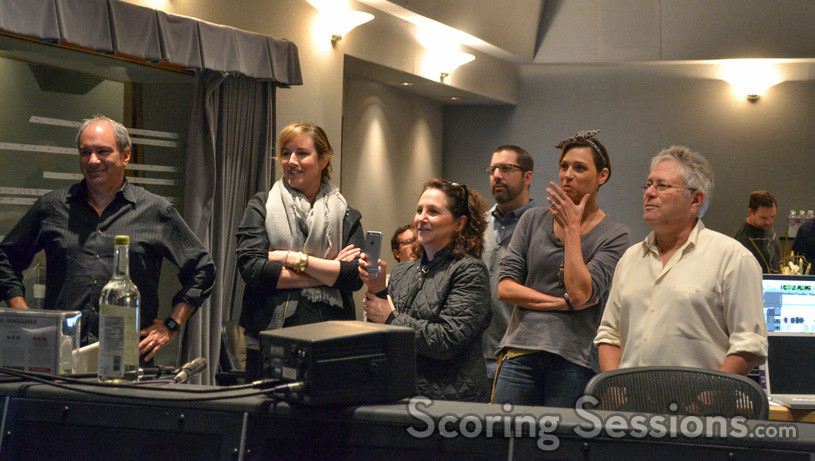 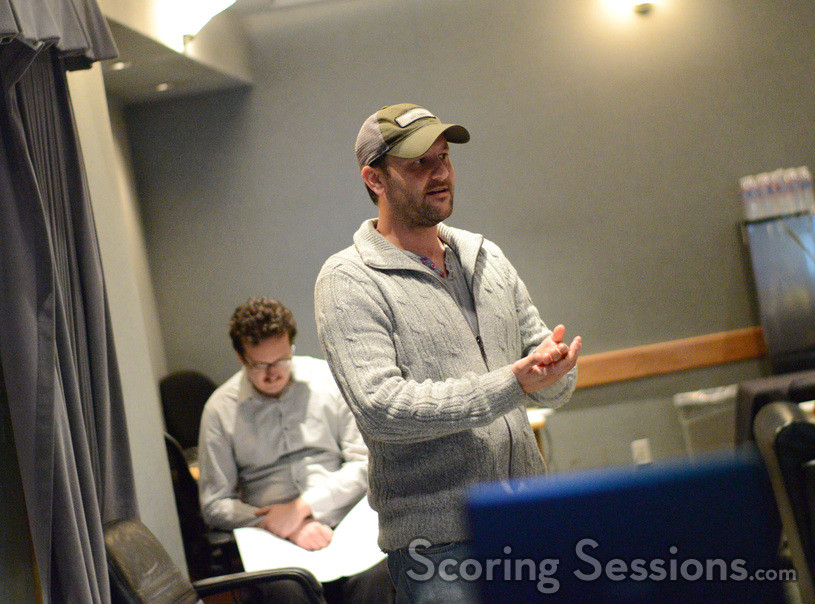 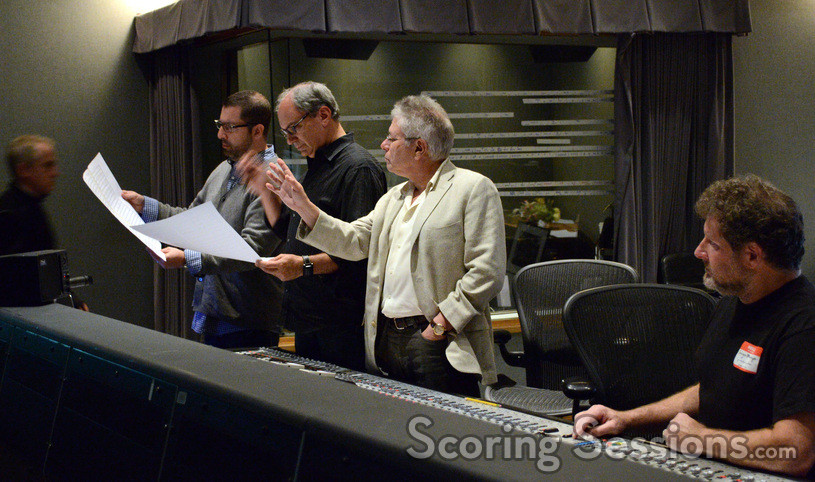 Galavant is still available to watch on ABC.com. A soundtrack featuring 14 songs from the show is now available on iTunes from Hollywood Records.