Michael Giacchino scores Inside Out

In November 2014 and January 2015, Oscar-winning composer Michael Giacchino scored the latest Pixar animated feature, Inside Out. Recording took place at the Eastwood Scoring Stage at Warner Bros., and the generous folks at Pixar have provided us with exclusive photos from the sessions for a gallery to share with our readers! 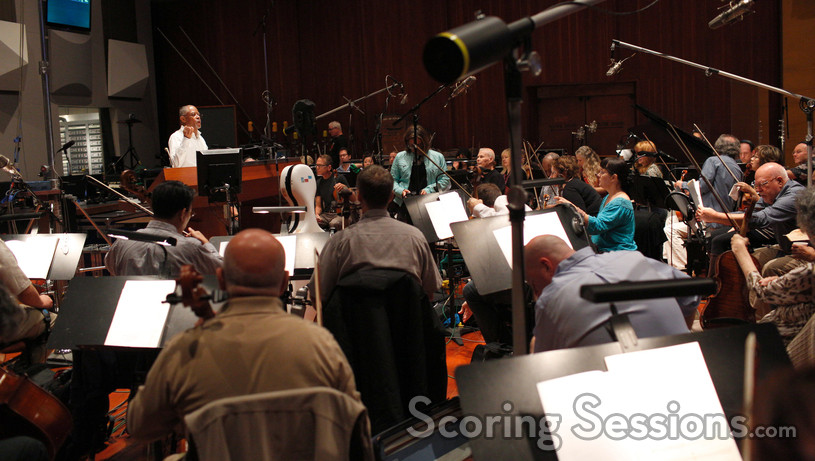 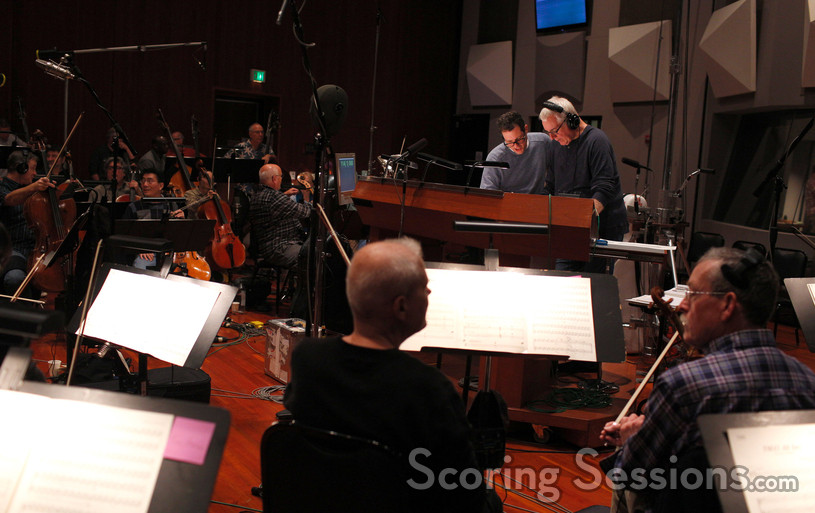 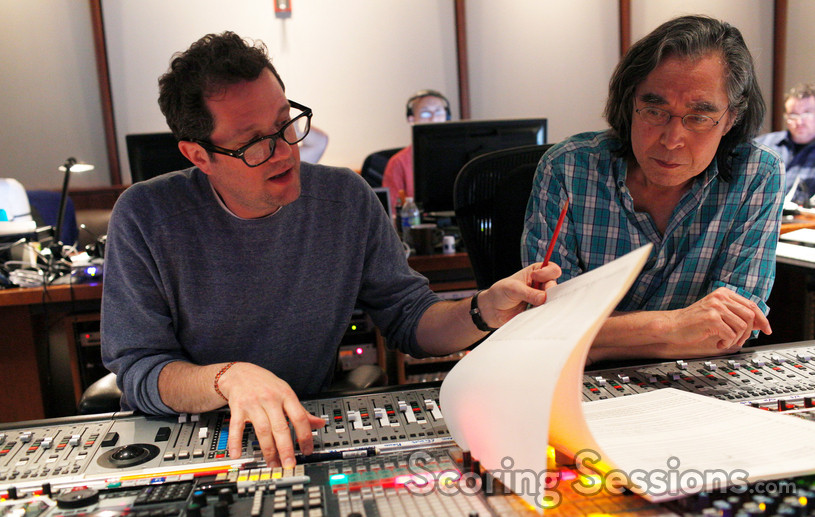 Inside Out was released on June 18, 2015, and broke the weekend box office record for a non-franchise film. It has currently made over $360 million worldwide. A soundtrack album, featuring Giacchino’s score, is available from Walt Disney Records. 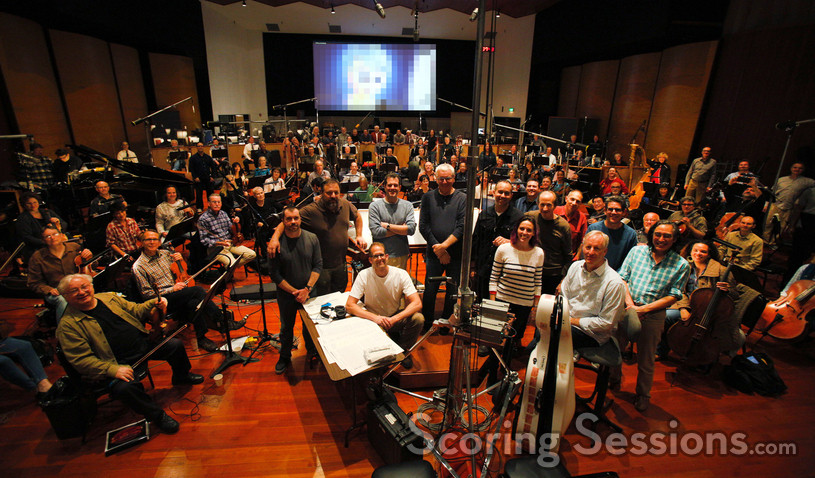 Photos by Deborah Coleman / Pixar. Special thanks to Maria Giacchino.