The Academy of Television Arts and Sciences and the Society of Composers and Lyricists (SCL) just held their annual reception honoring the Emmy nominees in the music Song categories. This year the festivities were held at Montage in Beverly Hills, and we’re pleased to bring you a little look at the shindig! 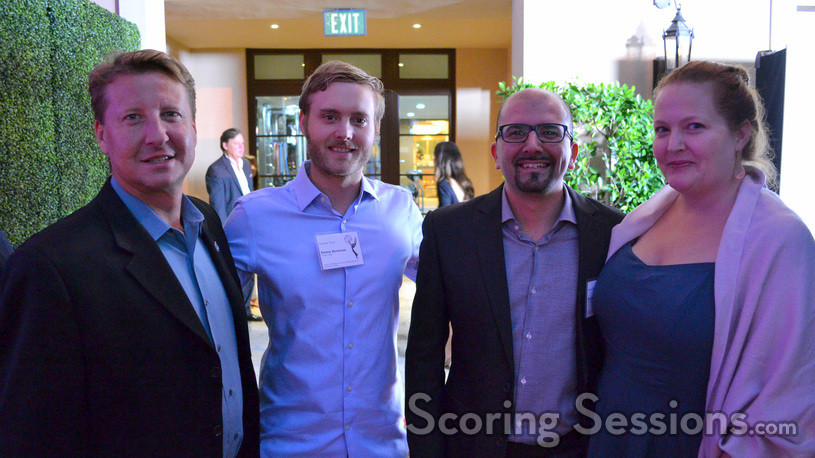 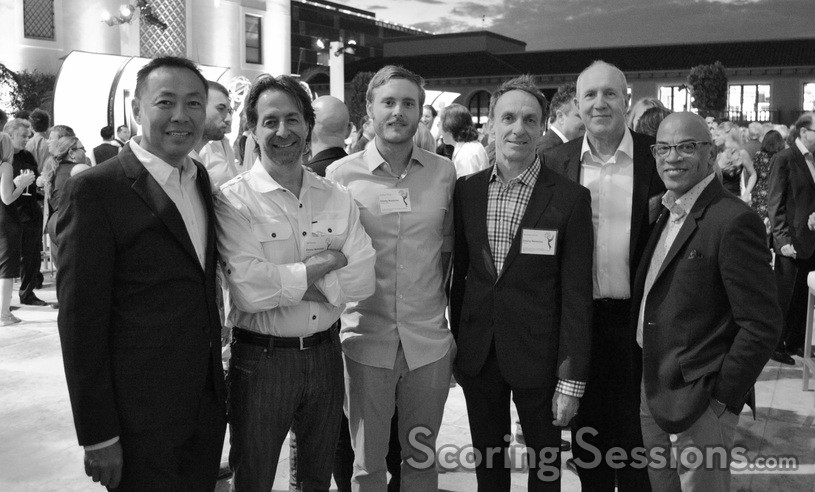 Almost all of the nominees were present in the category of "Outstanding Music Composition for a Limited Series, Movie or a Special (Original
Dramatic Score)": Mac Quayle (American Horror Story: Freak Show), William Ross (Away and Back), Dominik Scherrer (The Missing), Kevin Kliesch (Sophia the First: The Curse of Princess Ivy), and Sean Callery (24: Live Another Day). Unable to attend was Rachel Portman (Bessie). 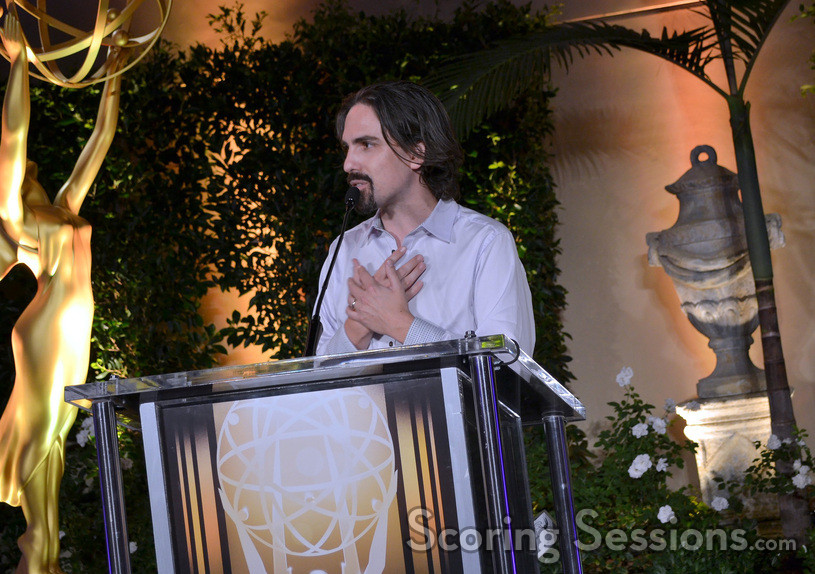 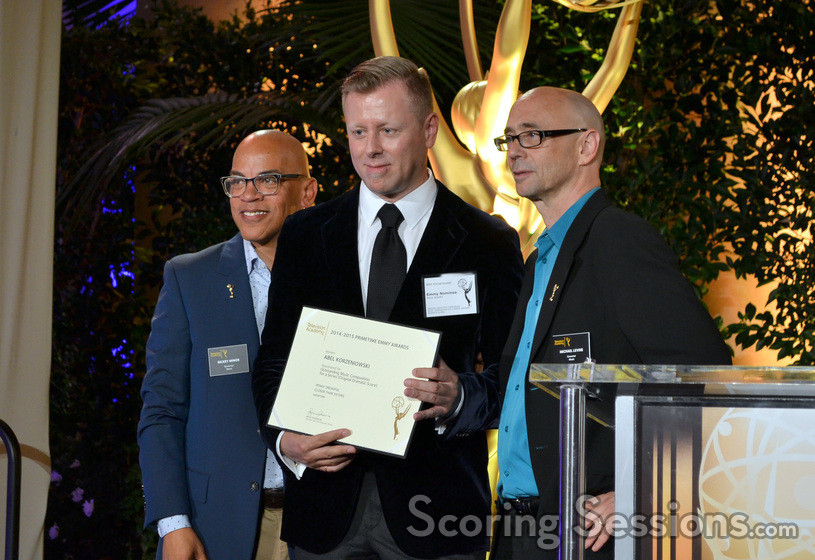 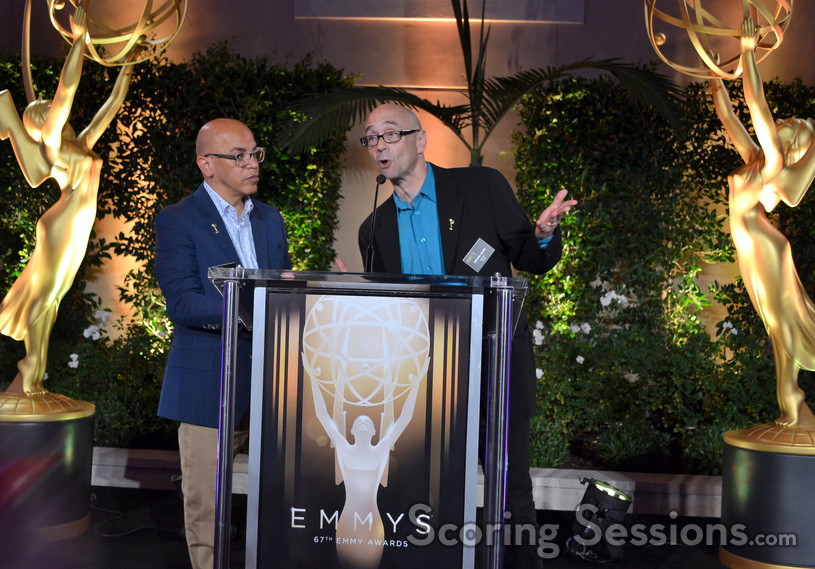 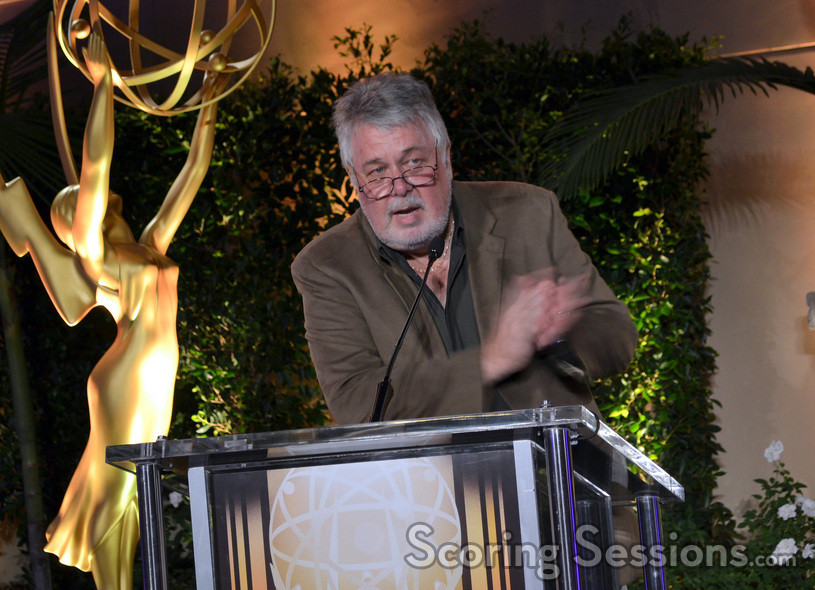 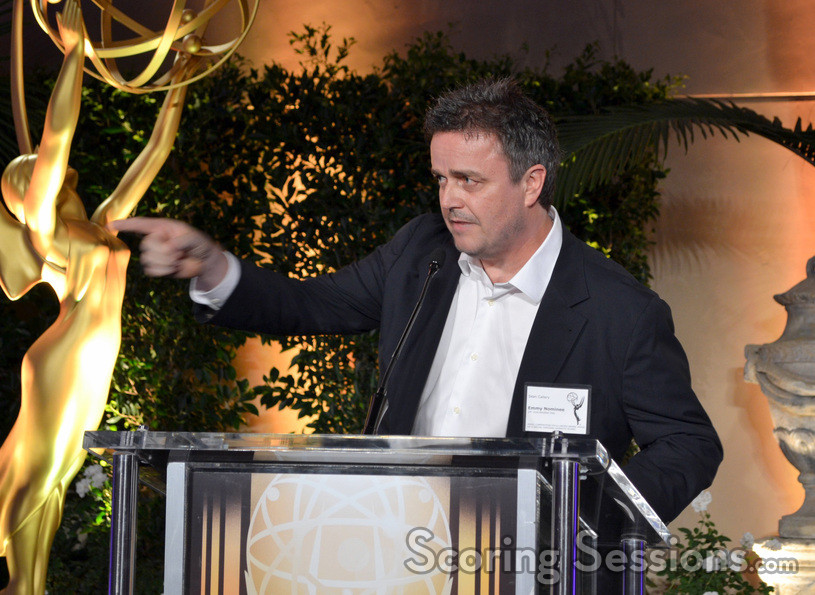 In the category of "Outstanding Original Music and Lyrics" (aka songs), Darren Criss (Glee), Walter Murphy and Mike Reiss (How Murray Saved Christmas) and Kyle Dunnigan and Jim Roach (Inside Amy Schumer) were able to attend. Sadly missing were Kristen Anderson and Robert Lopez (The Comedians and The Oscars) and Bob Thiele, Kurt Sutter and Jake Smith (Sons of Anarchy). 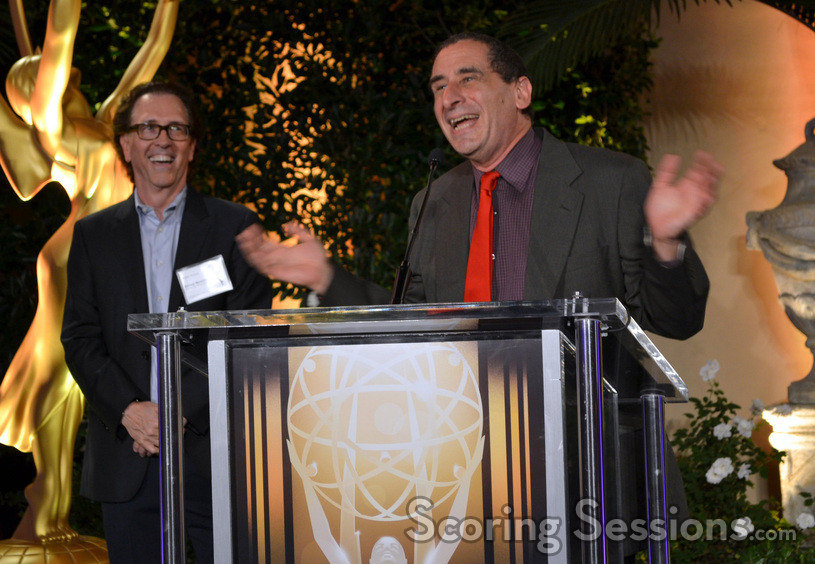 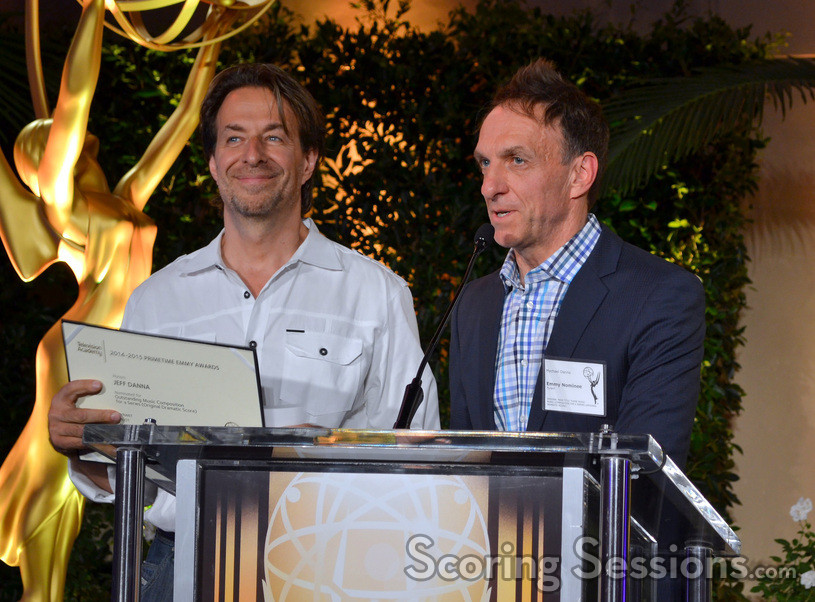 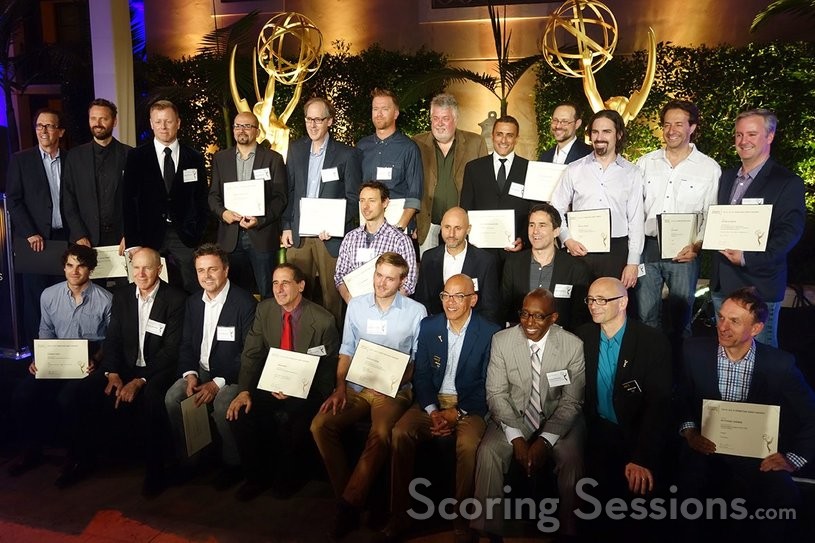 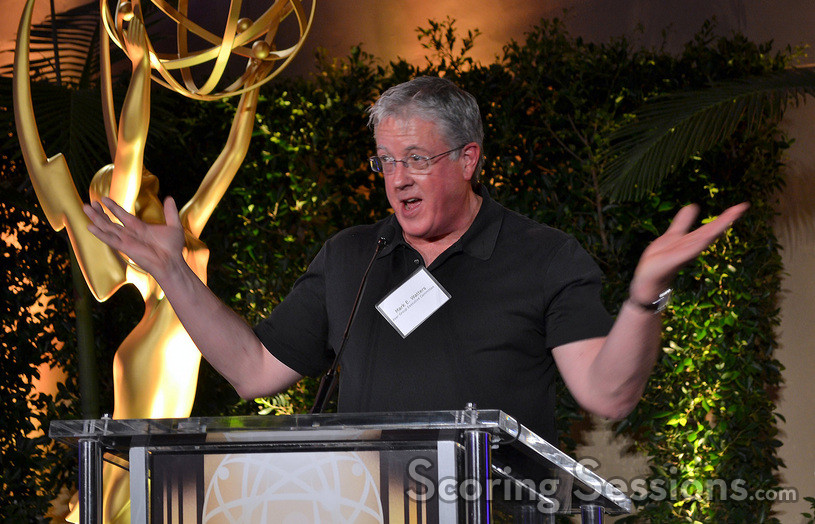