Last year, composer Christopher Lennertz was at the Newman Scoring Stage at 20th Century Fox to record his score to the Ice Cube/Kevin Hart sequel, Ride Along 2. Directed by Tim Story, the film opens today and we’re excited to bring our readers the exclusive photos from the scoring session! 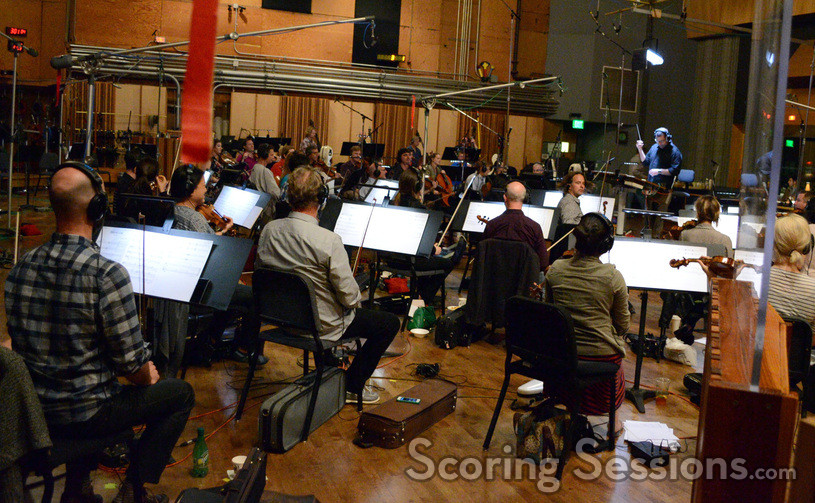 The music for Ride Along 2 was conducted by composer Christopher Lennertz, who led a 73-piece ensemble of the Hollywood Studio Symphony at the Newman Scoring Stage. 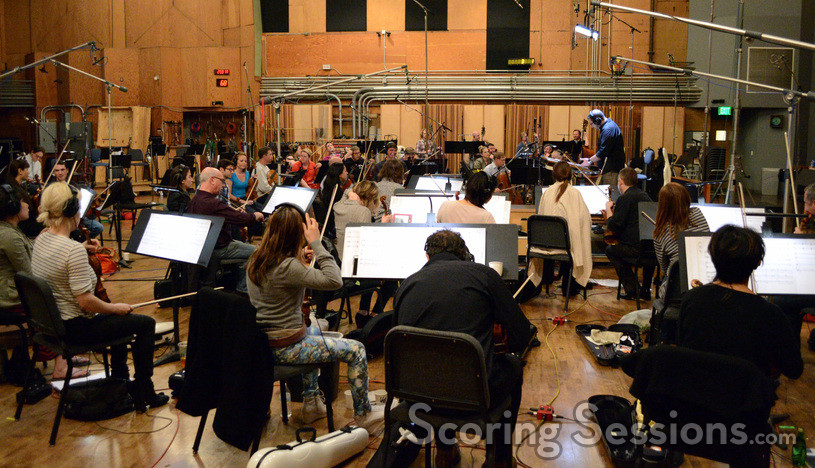 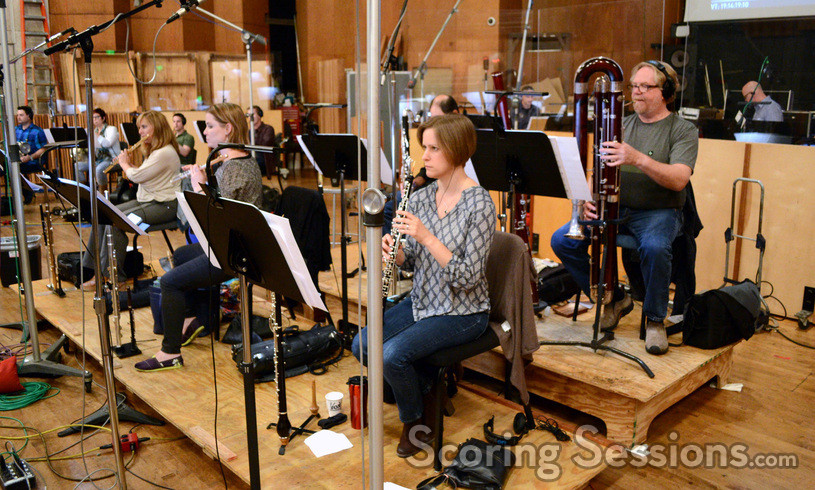 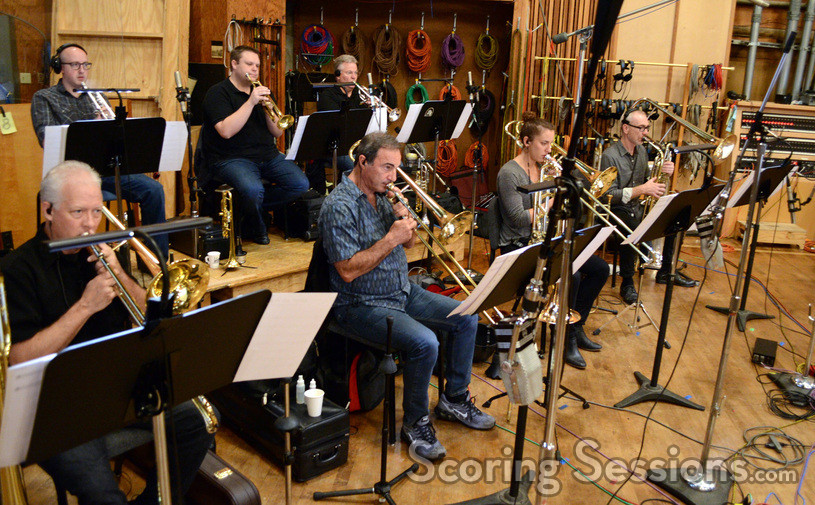 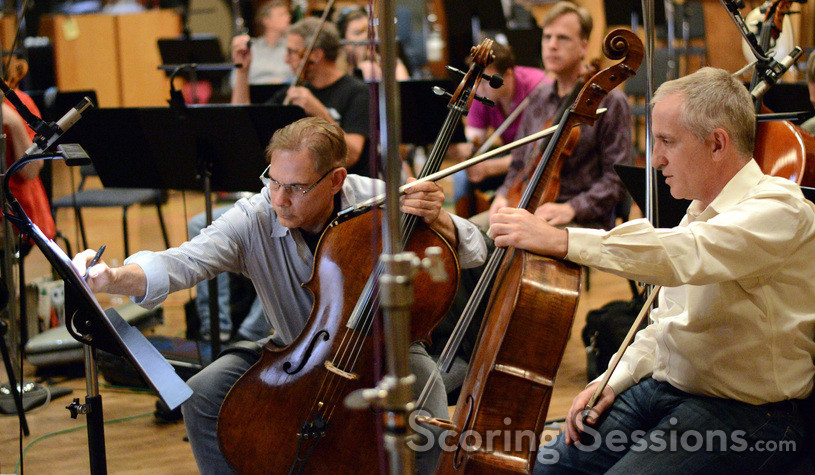 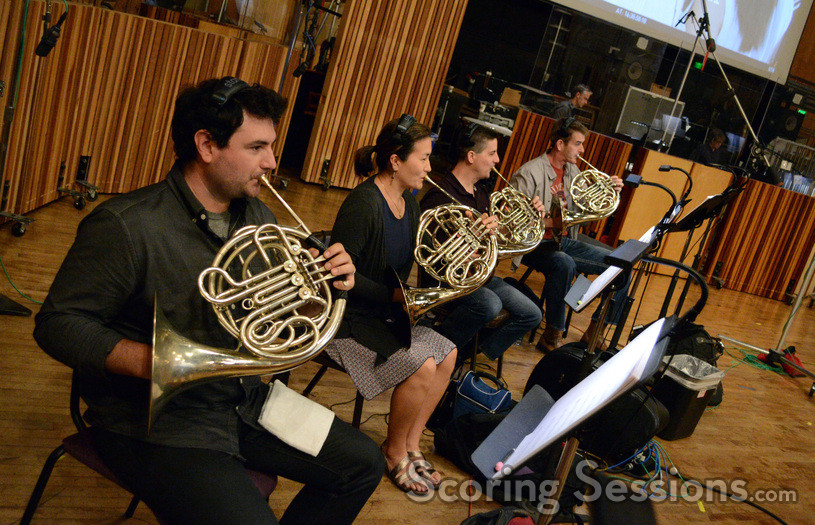 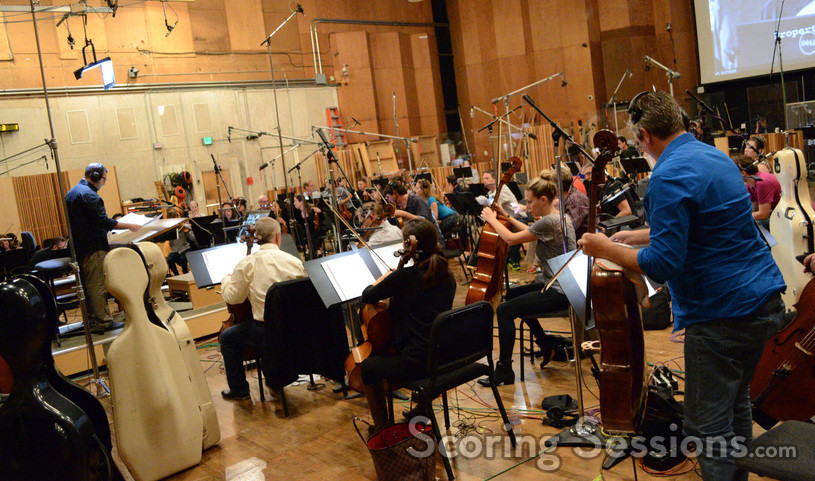 Composer and conductor Chris Lennertz and the orchestra 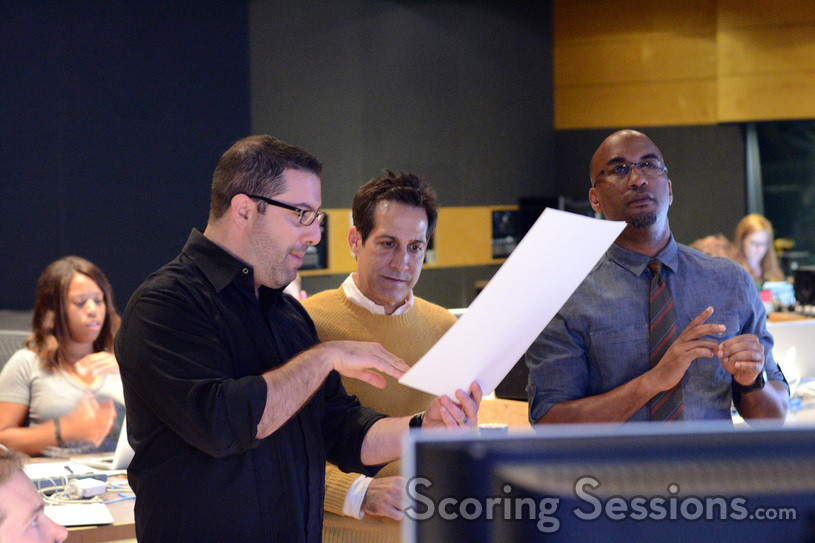 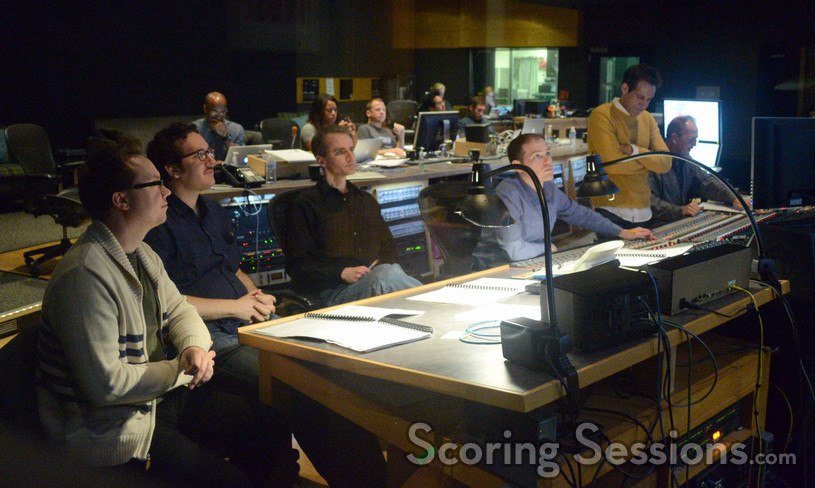 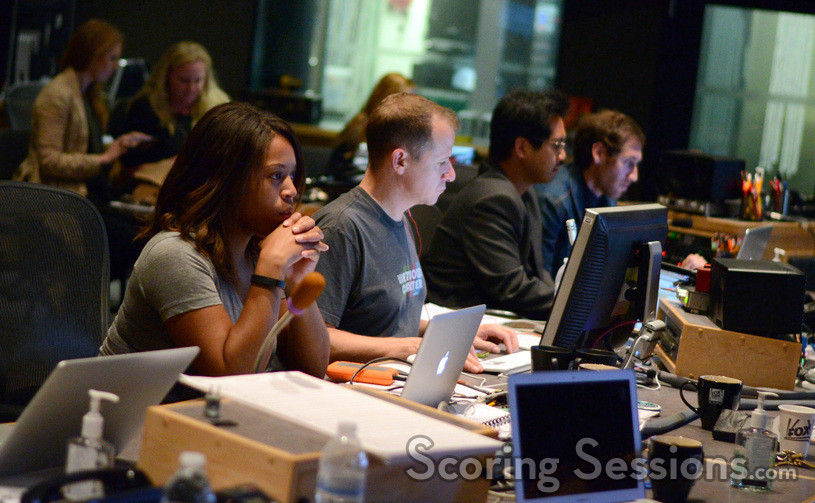 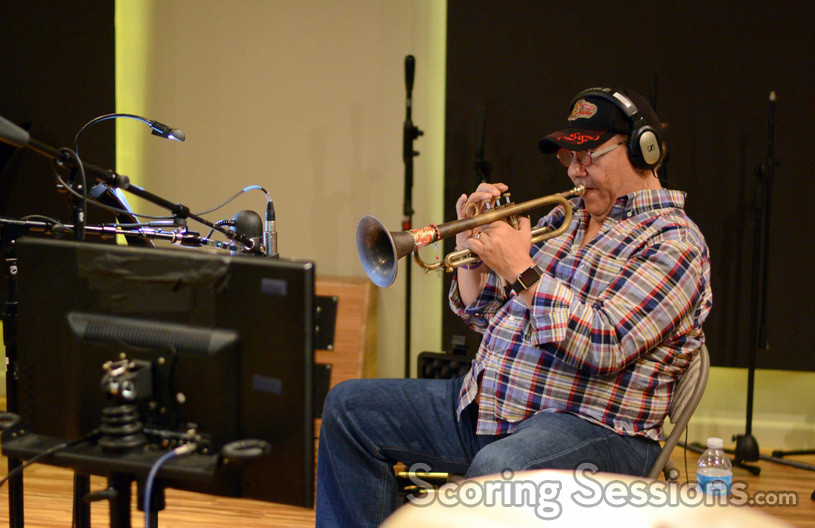 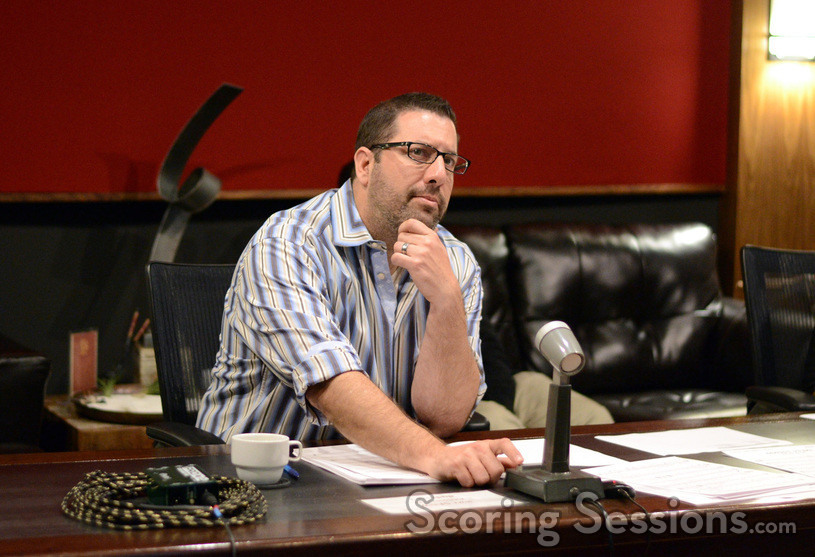 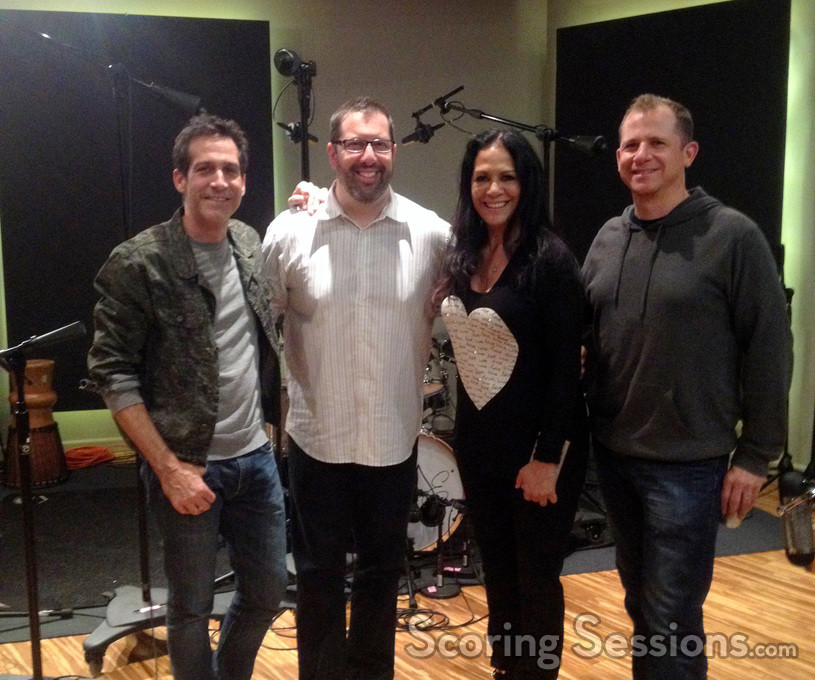 Ride Along 2 is now playing in theaters. A soundtrack album featuring Lennertz’s score is also available from Back Lot Music.

We also have an archival gallery of photos from Lennertz’s scoring sessions to Ride Along – click here to view the gallery!