Yesterday afternoon, the Society of Composers and Lyricists (SCL) held their annual champagne reception honoring the Oscar nominees in the Best Score and Best Song categories. Like last year, the festivities were held at La Boheme in West Hollywood. 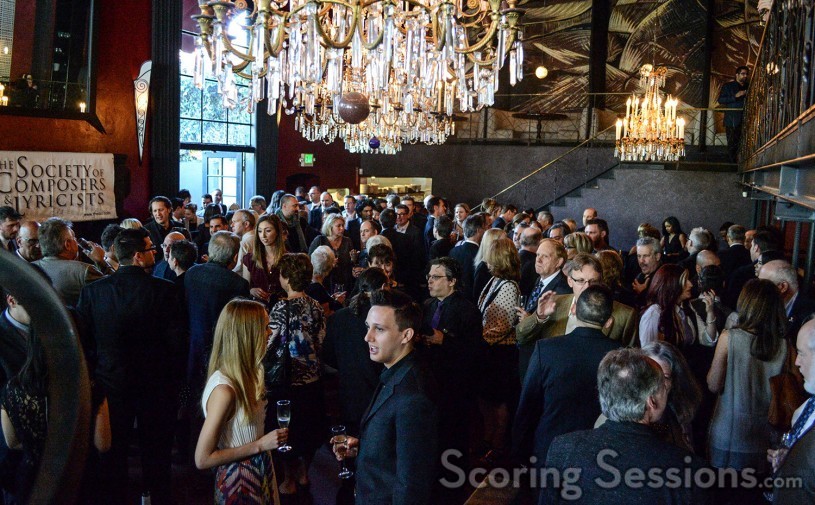 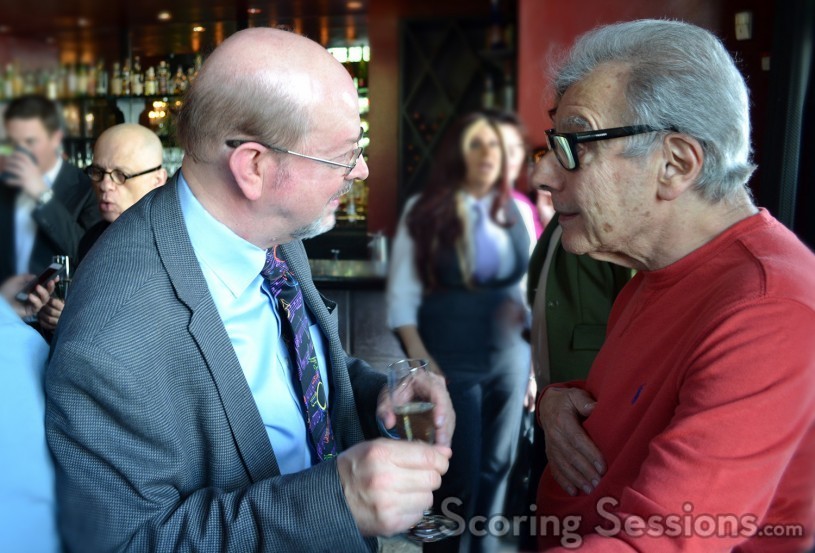 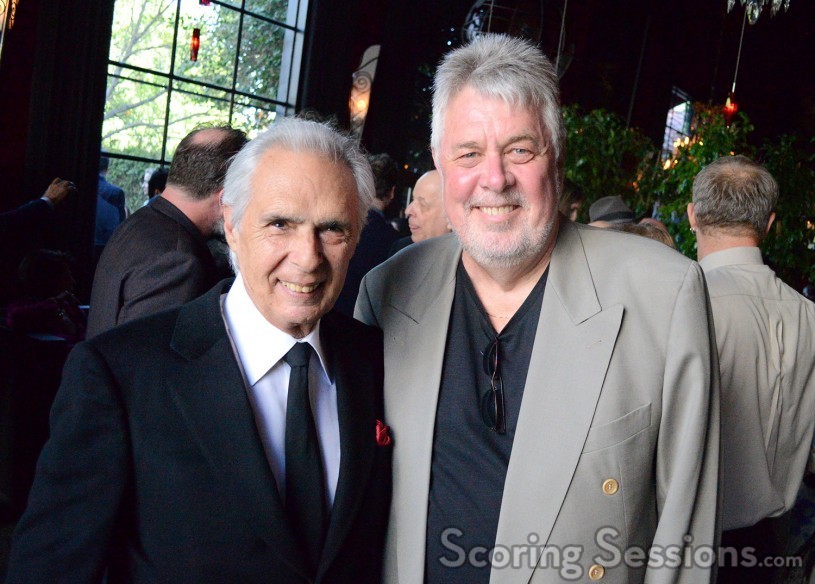 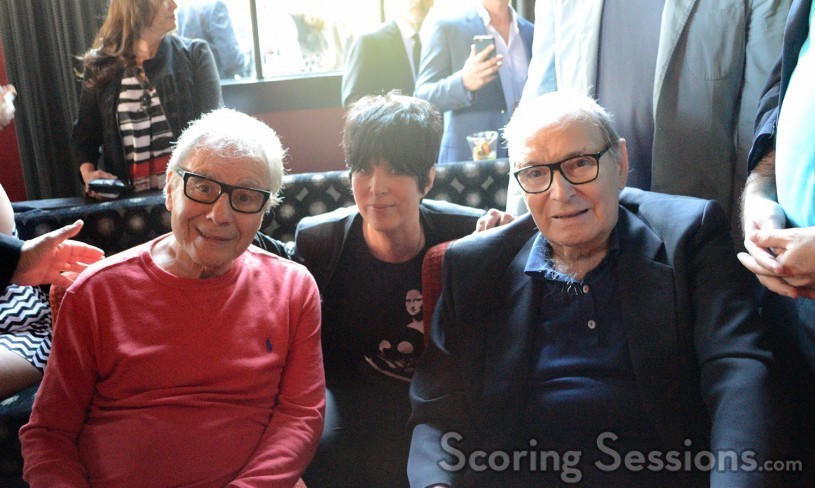 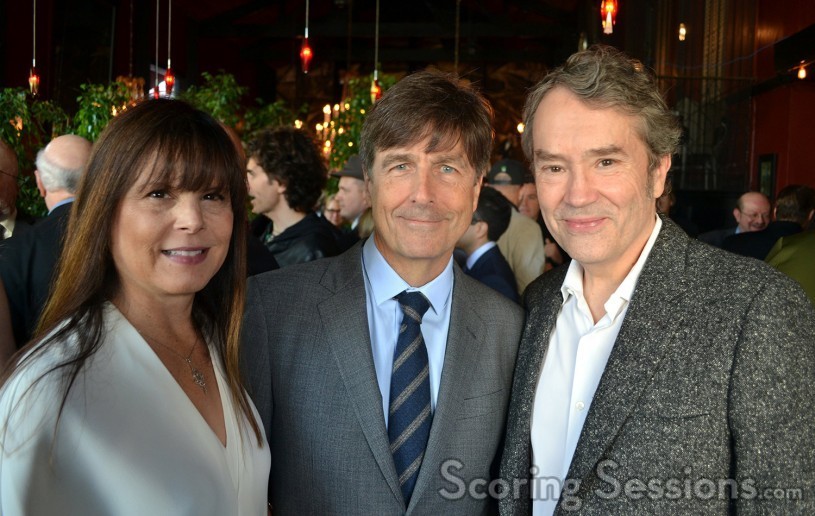 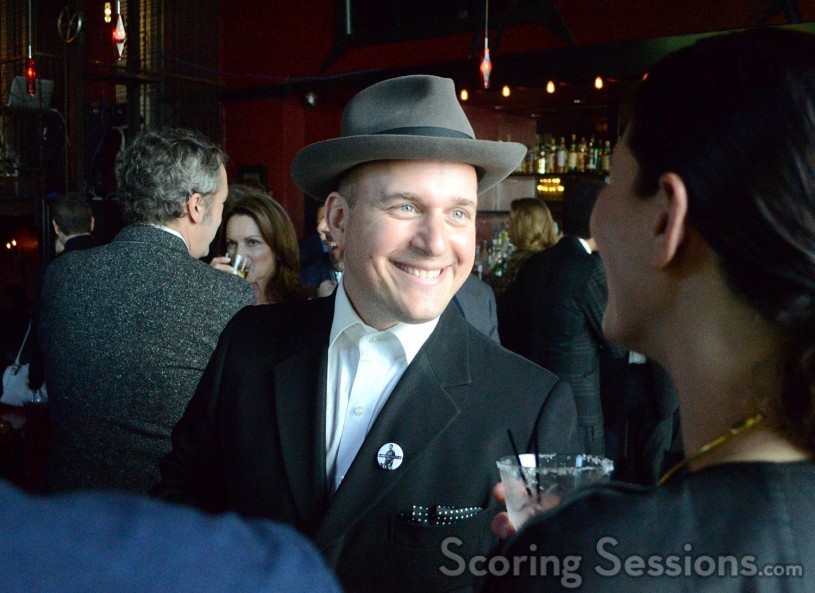 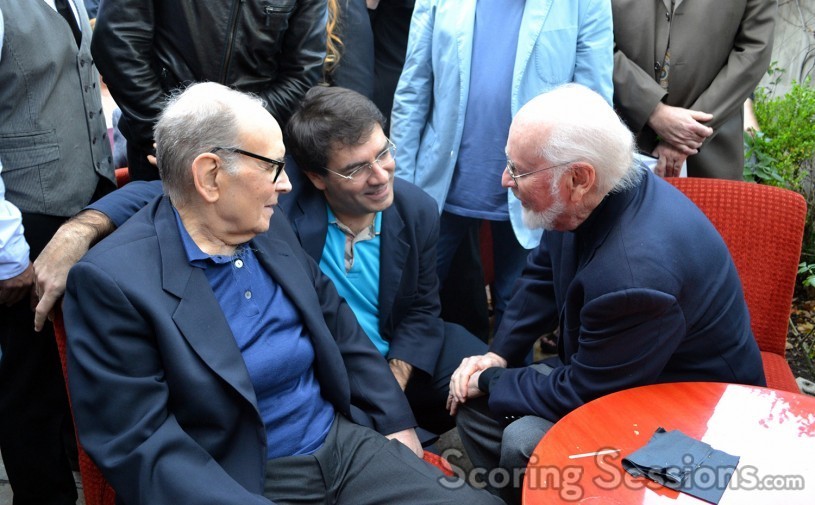 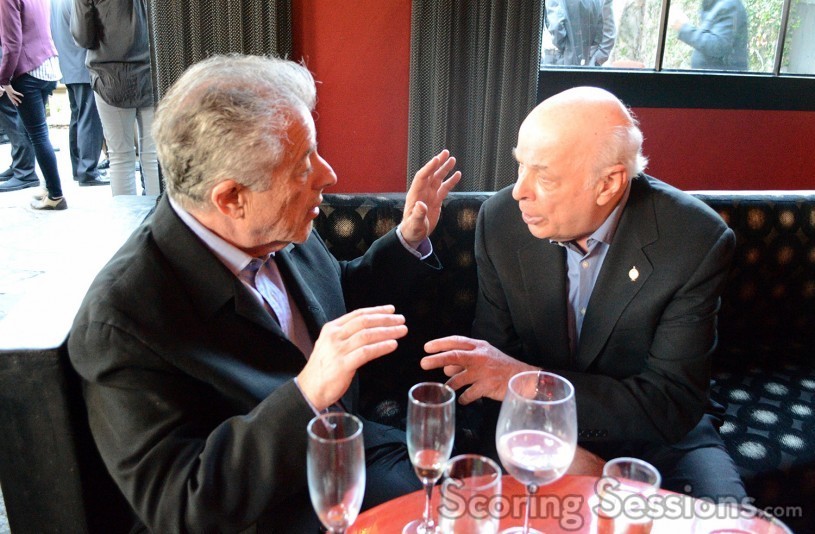 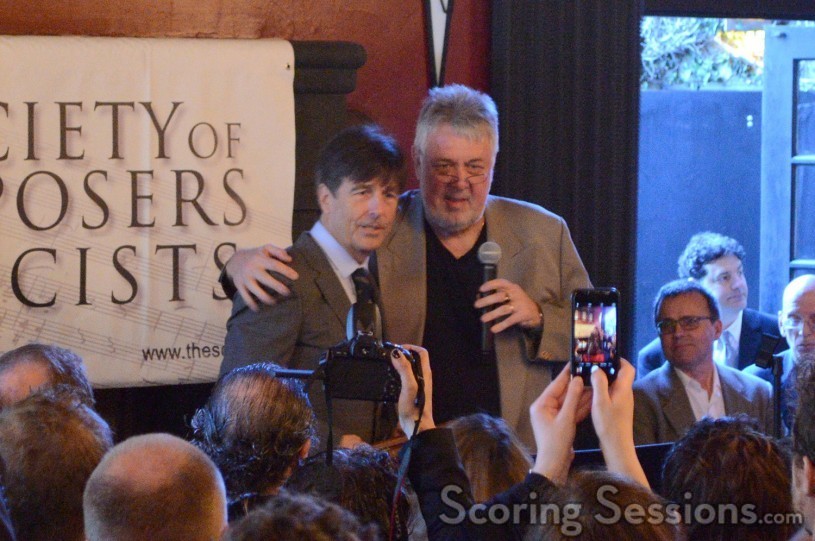 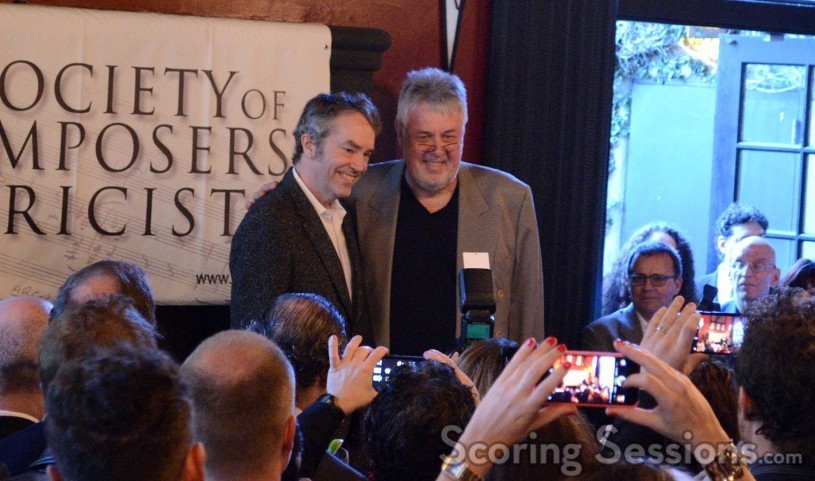 Some of the “Best Original Song” nominees were also present: Stephan Moccio (“Earned It” from Fifty Shades of Grey), J. Ralph (“Manta Ray” from Racing Extinction), David Lang (“Simple Song #3” from Youth), and Diane Warren (“Til It Happens To You” from The Hunting Game). Unable to attend were fellow nominees The Weeknd, Ahmad Balshe, Jason Quenneville, Lady Gaga, Sam Smith and Jimmy Napes. Anohni, co-nominated with J. Ralph, is boycotting the Oscars after the show producers shamefully decided that only three of the five songs would be performed in tonight’s broadcast. 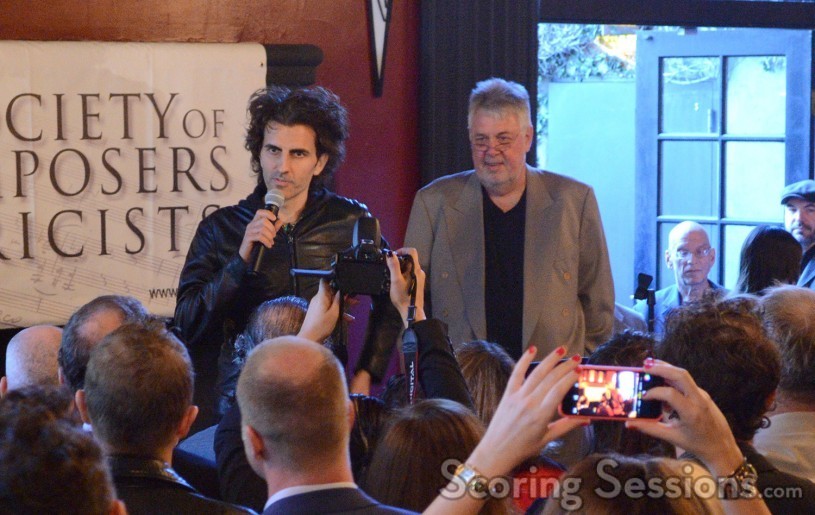 Steven Moccio talks to the crowd 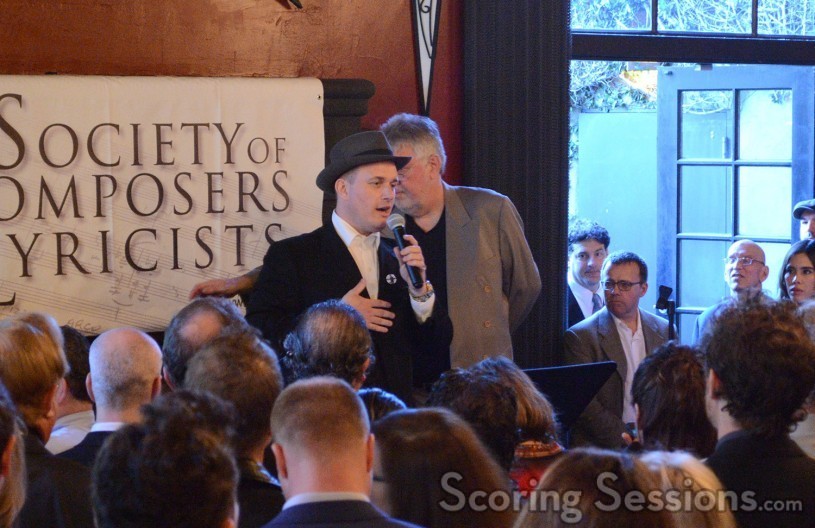 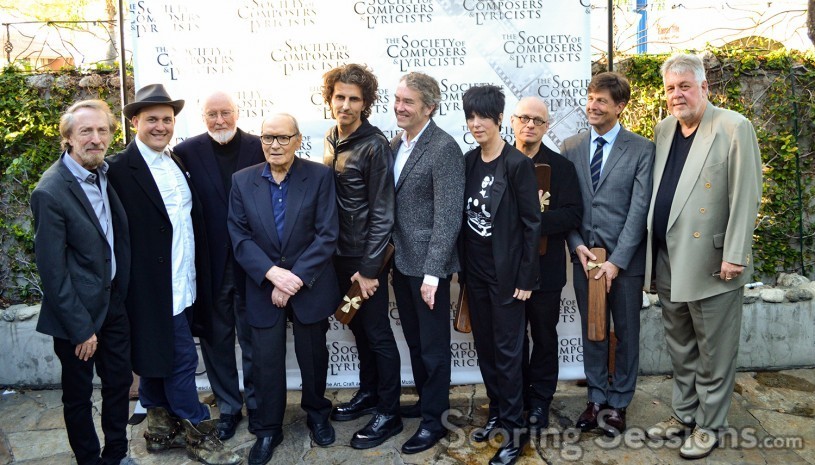 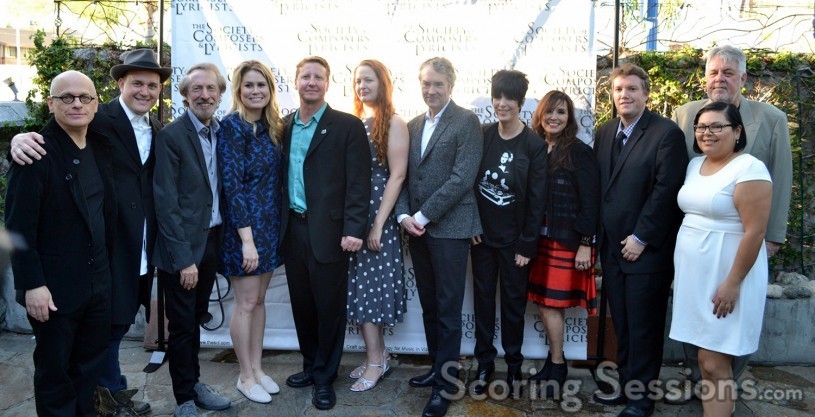 ASCAP and their nominees

BMI with their nominees 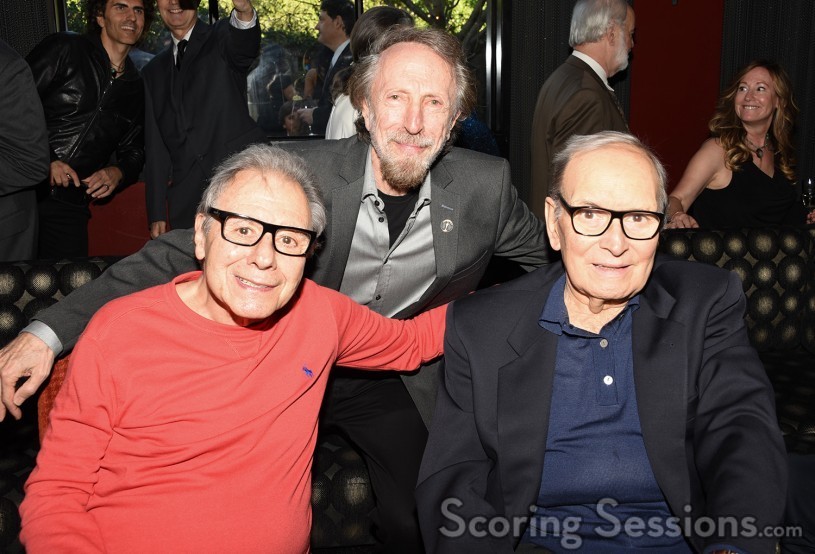 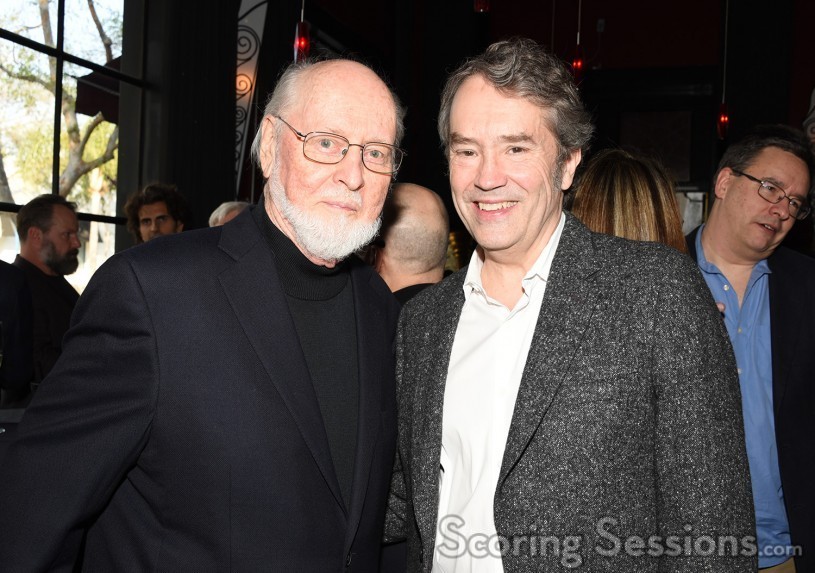 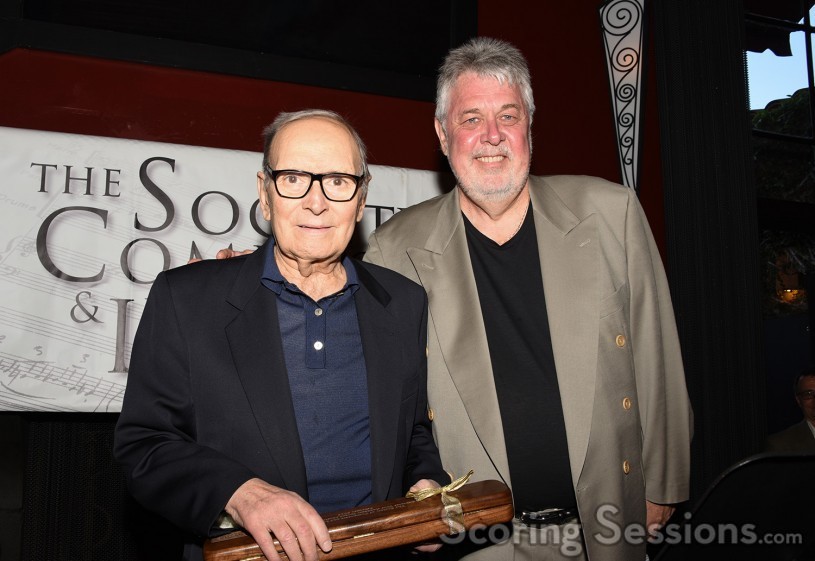