Earlier this spring, composer Hélène Muddiman recorded her score to the new independent drama, Bliss!. Directed by Rita Osei, the music for the film was recorded at the Newman Scoring Stage at 20th Century Fox, and ScoringSessions.com is delighted to bring our readers exclusive photos from the string session! 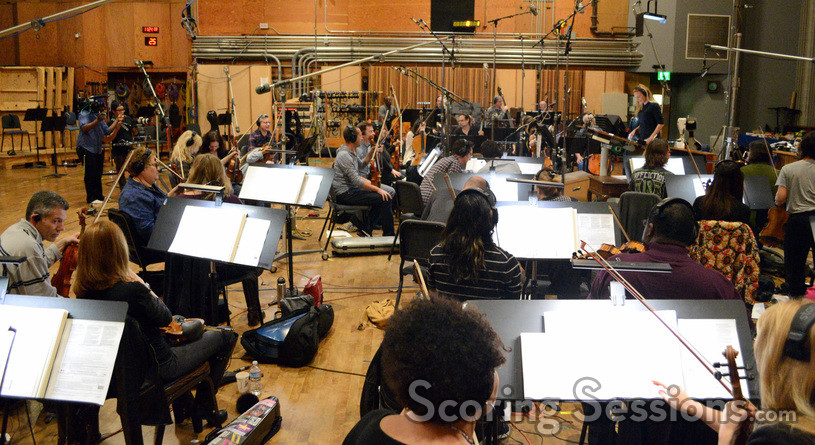 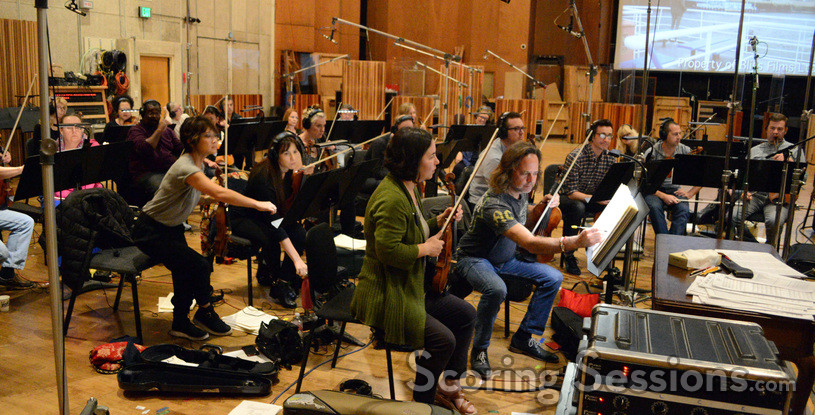 The violin section on Bliss! 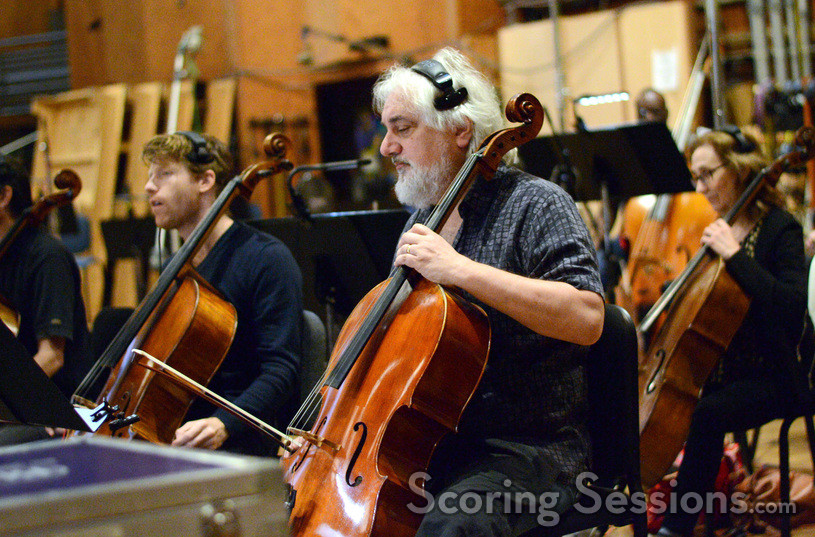 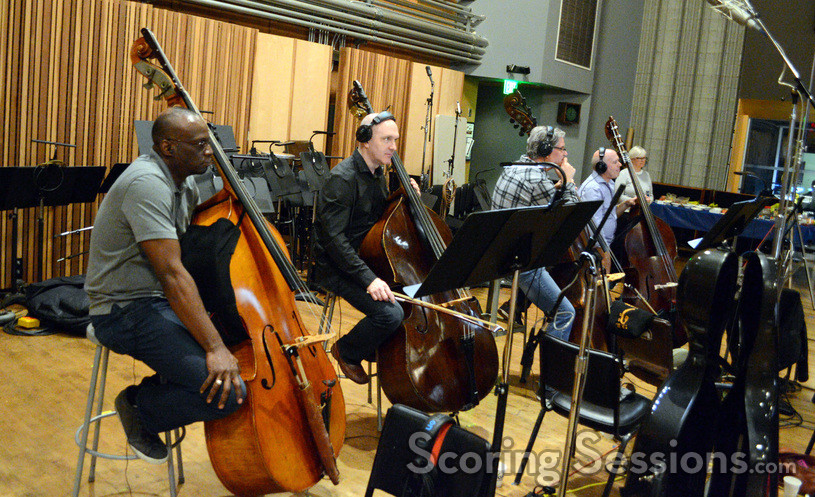 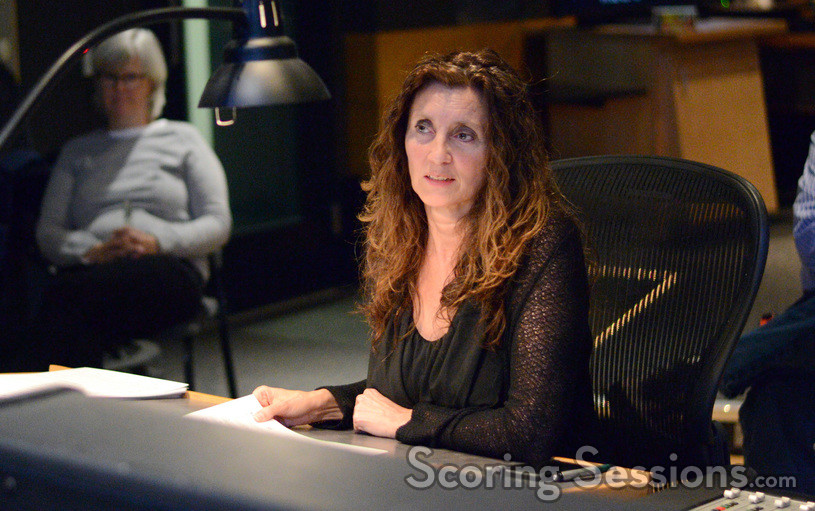 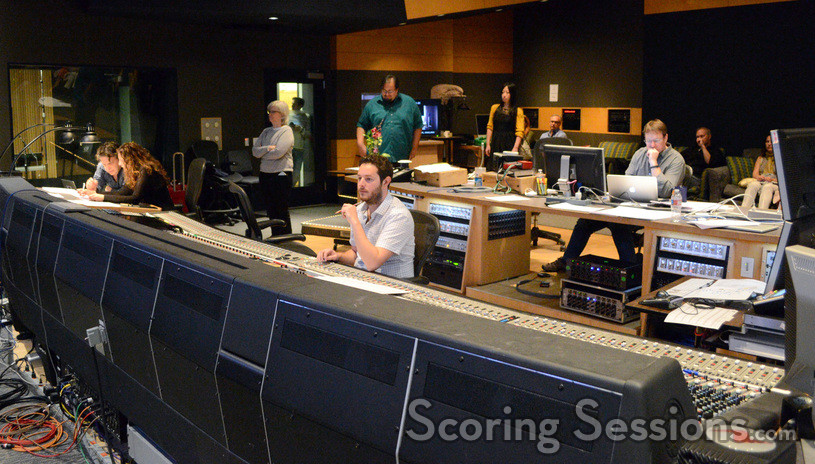 A view of the booth recording Bliss! 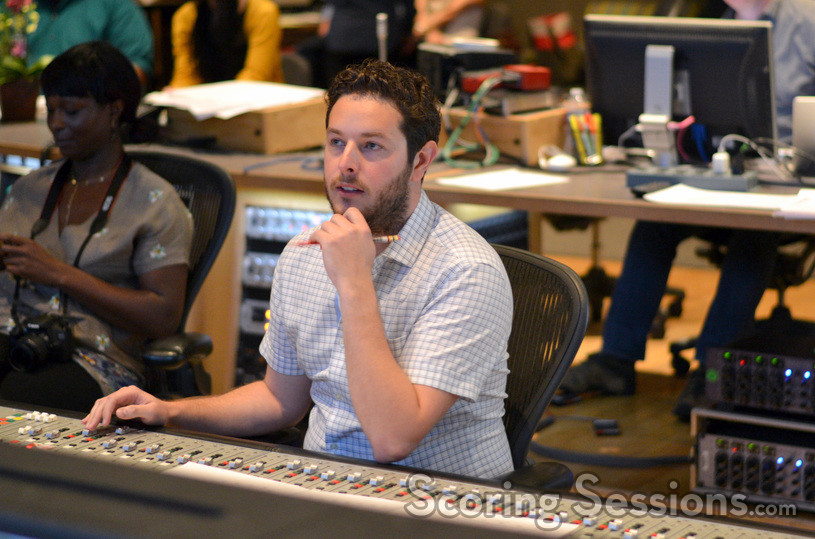 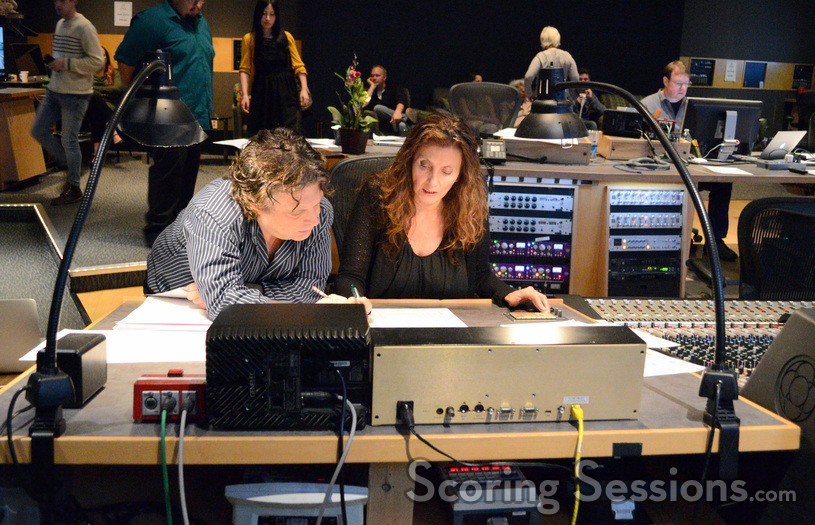 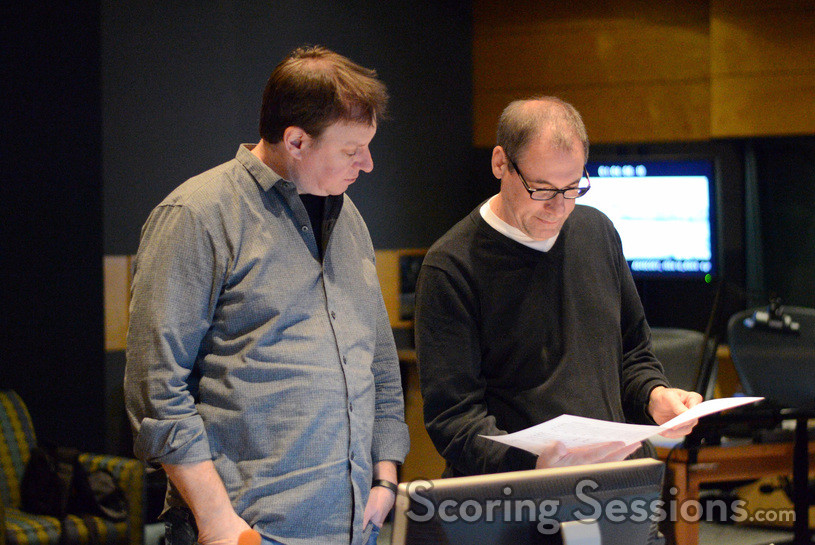 Bliss! premiered at the Edinburgh International Film Festival on June 19, 2016, and is expected to play in festivals later this year. 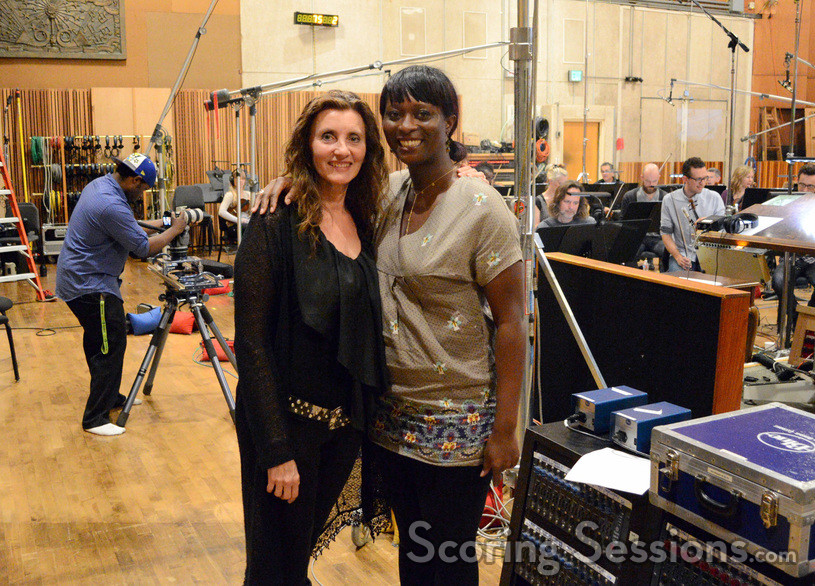