From the Archive: Rob Simonsen scores Girl Most Likely

We’re going through the archives, and we’ve just posted a web gallery of pix from Rob Simonsen’s scoring sessions for Shari Springer Berman and Robert Pulcini’s Girl Most Likely, released back in 2013. ScoringSessions.com is excited to bring you the photos from the sessions! 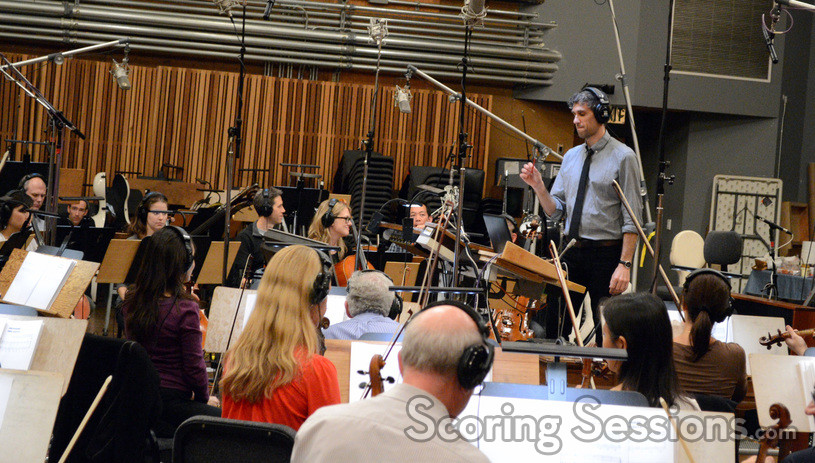 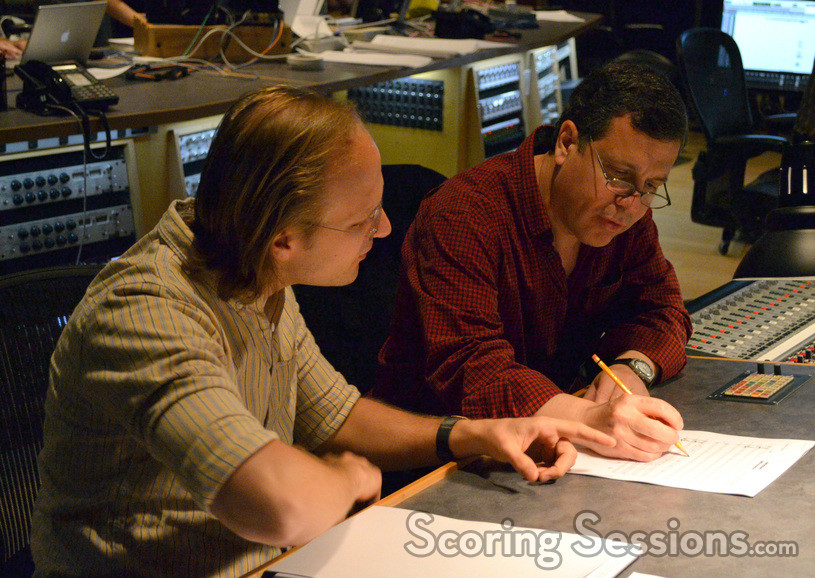