Back in 2015, composer Nathan Wang recorded his score to Paco Arango’s inspirational drama The Healer. Recording the score at the Sony Pictures Scoring Stage with a 79-piece orchestra and a children’s choir, and we’re delighted to be able to share our exclusive photos from the scoring session with our readers! 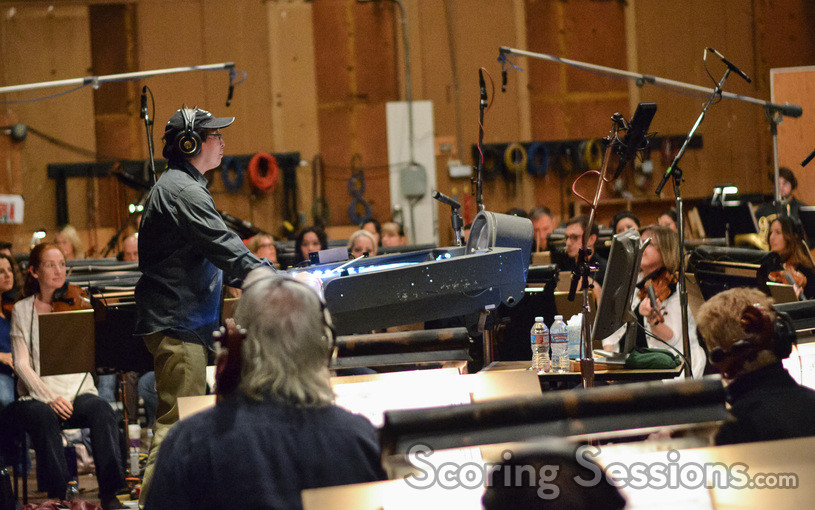 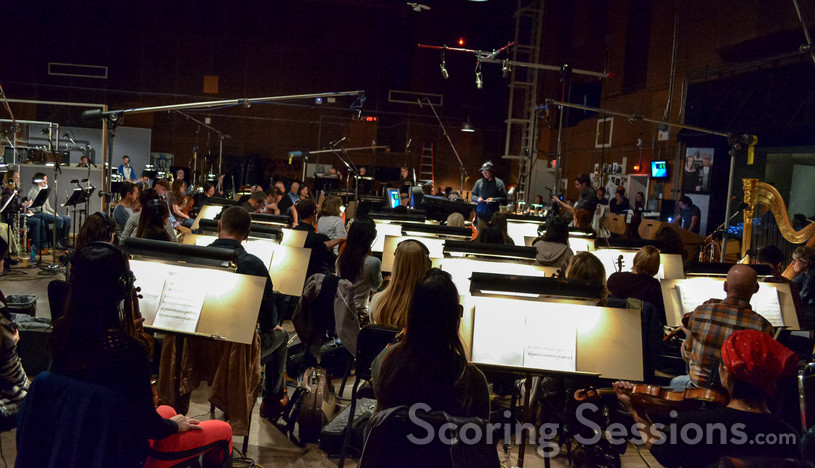 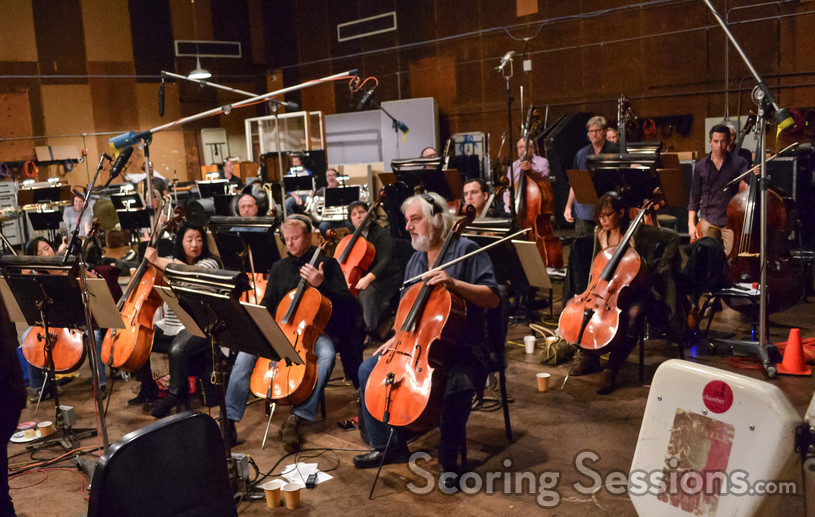 The cello and basses 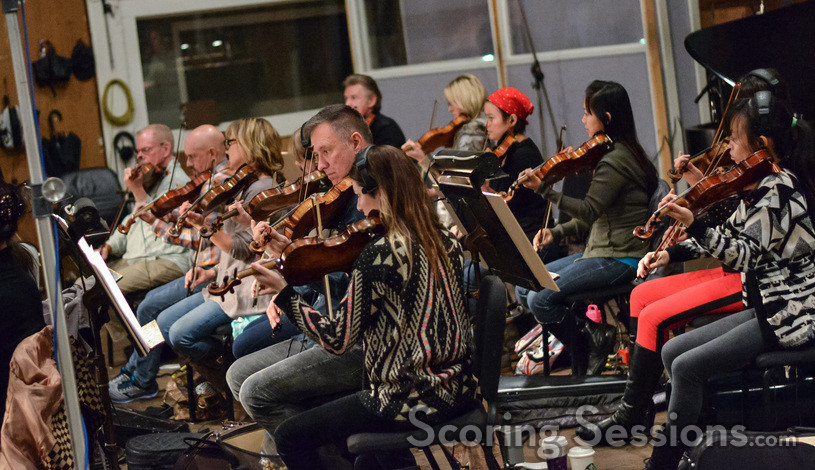 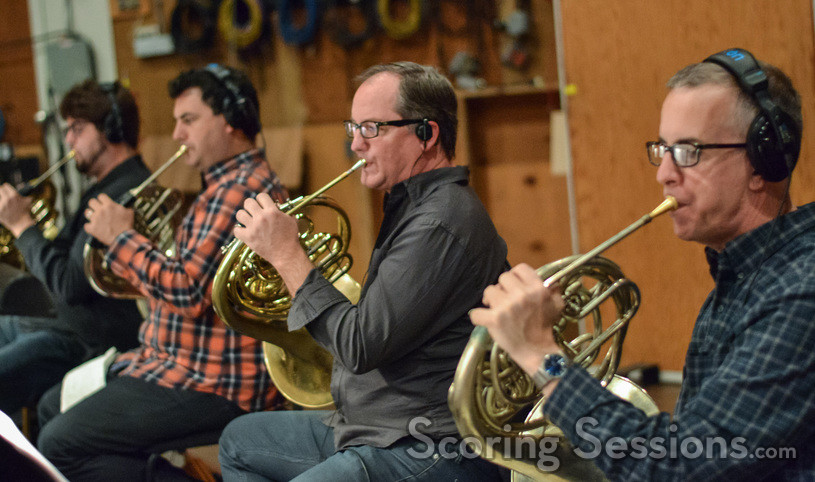 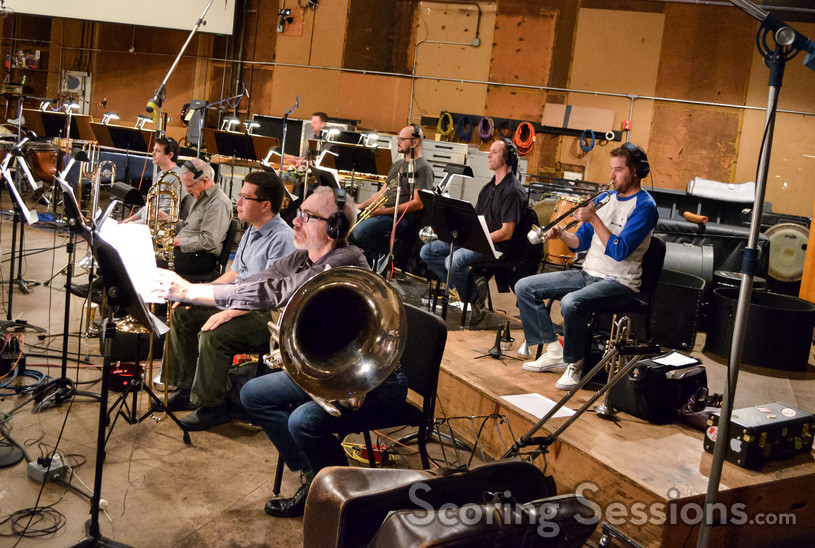 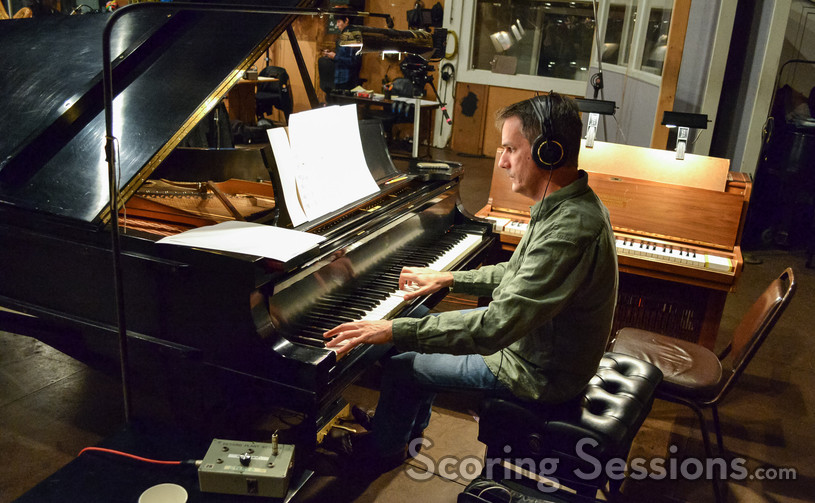 Robert Thies performs on The Healer 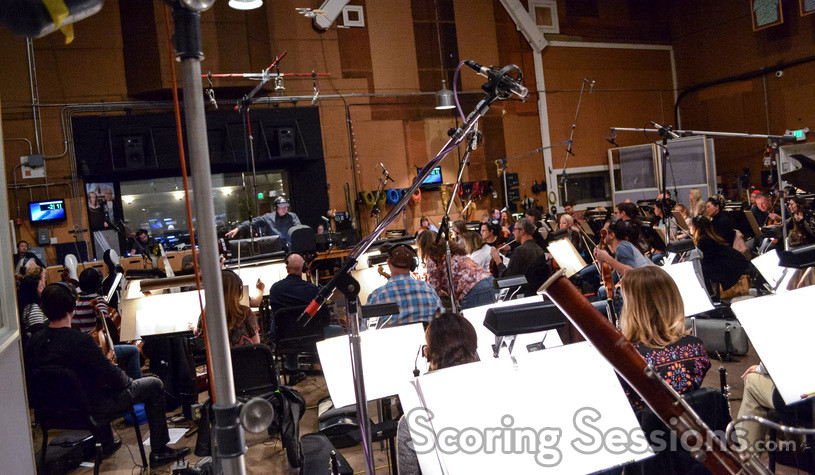 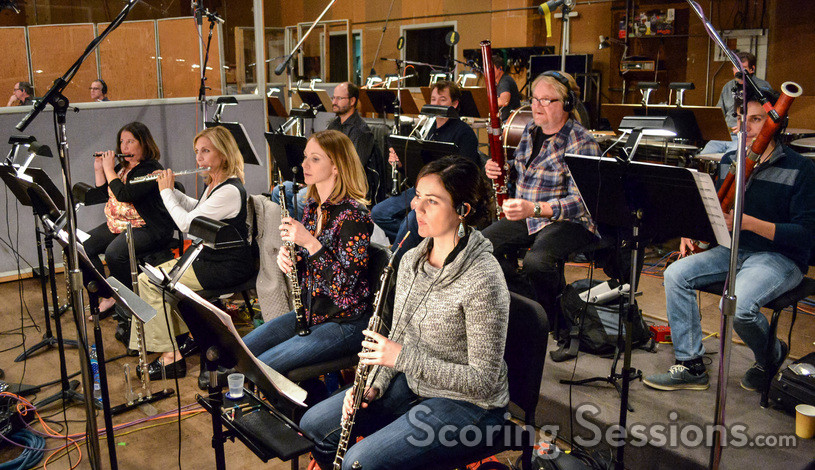 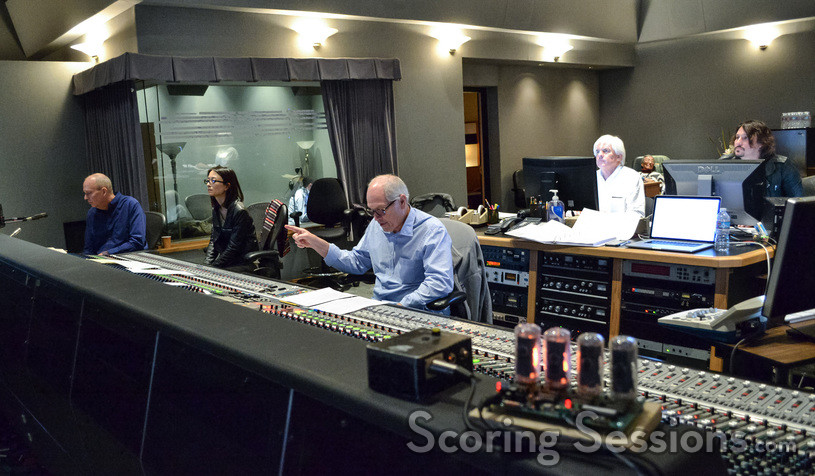 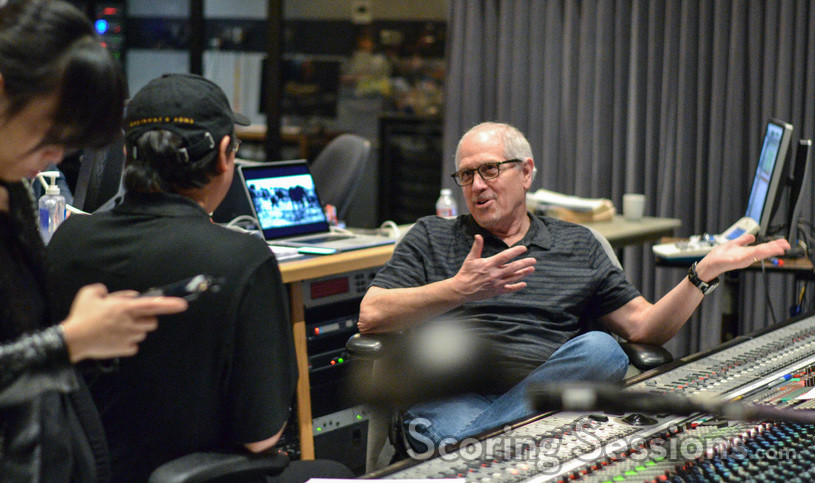 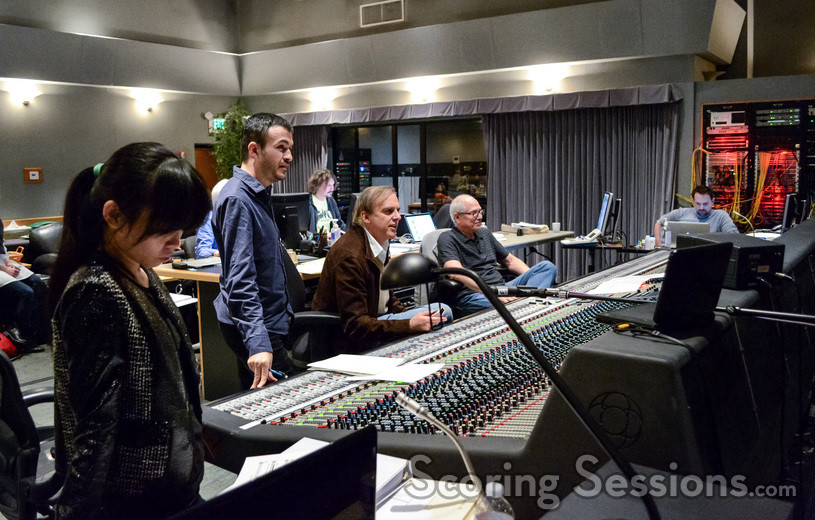 A childrens choir was employed to record a song for the film, arranged by Sergio Jiménez Lacima, and conducted by Jasper Randall. 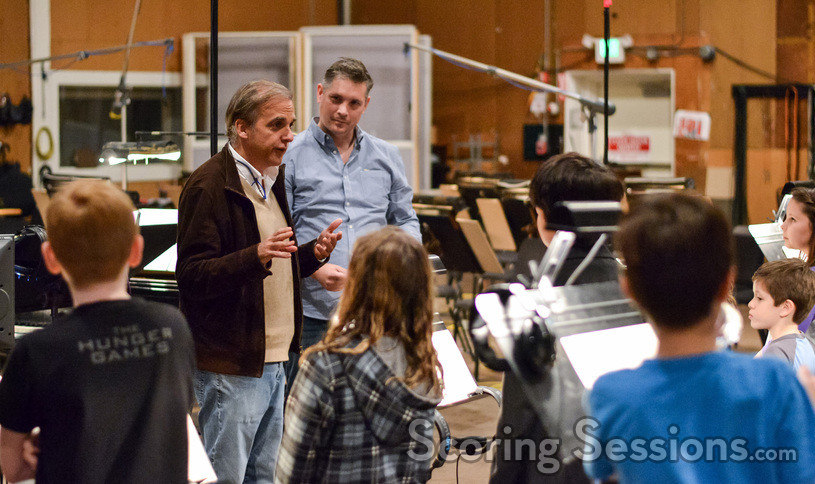 The Healer opened in theaters in Spain in February 2017, and is expected to open in other countries later this year.