Earlier this year, composer Tom Holkenborg (aka Junkie XL) recorded his score to the new film based on Stephen King’s The Dark Tower, directed by Nikolaj Arcel. Holkenborg’s score was recorded at the MGM Scoring Stage at Sony Pictures Studios, and we are thrilled to bring our readers exclusive photos from the sessions! 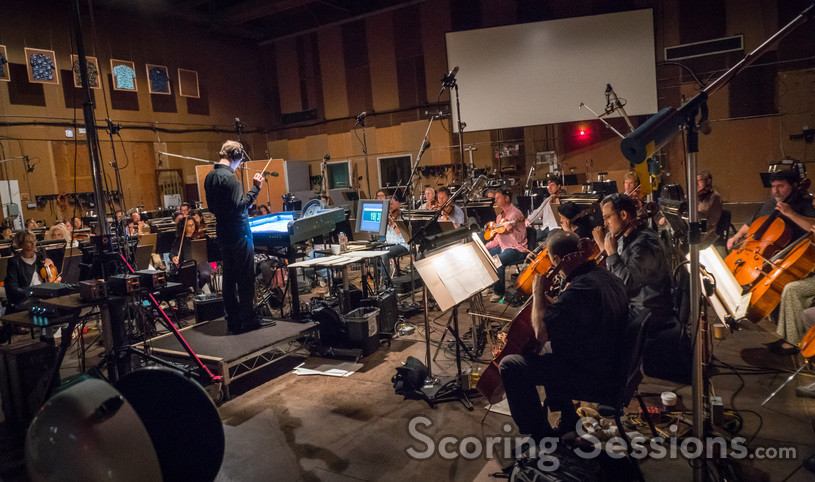 Orchestrator Ed Trybeck conducts the strings for The Dark Tower

Holkenborg’s score to The Dark Tower was recorded in sections, with the strings, then the woodwinds, and then an enormous brass section. The score has a lot of electronic elements, with a lot of mixing, so the musicians performed their music to a click track, but not to picture. Conducting duties were handled by orchestrator Ed Trybeck. 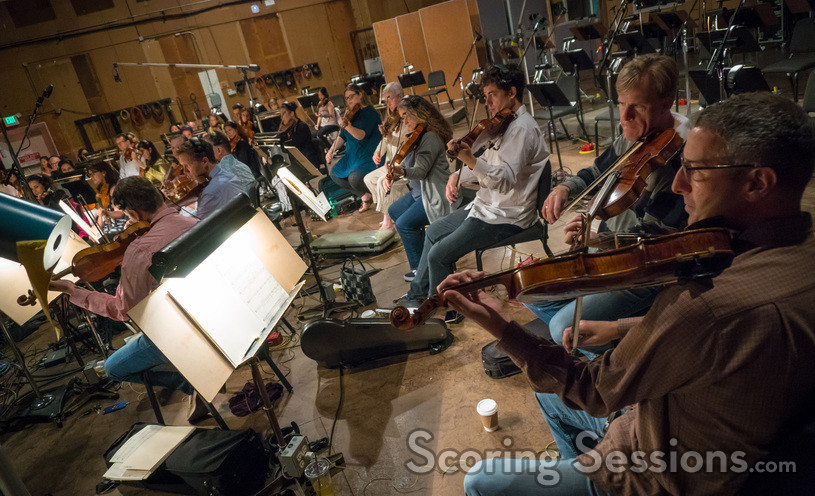 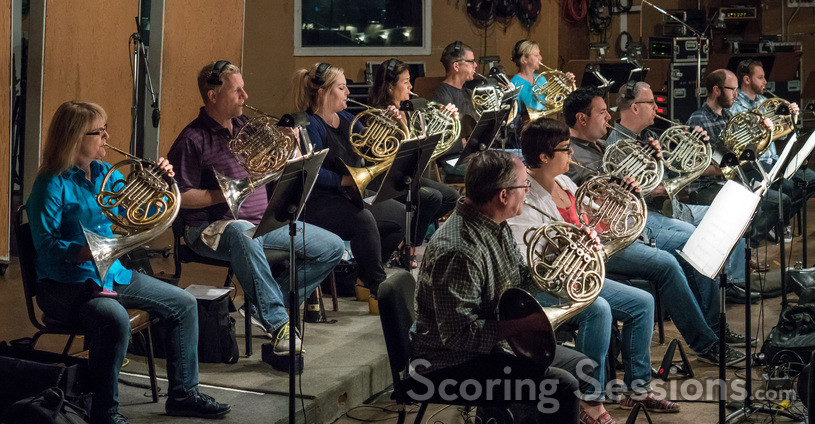 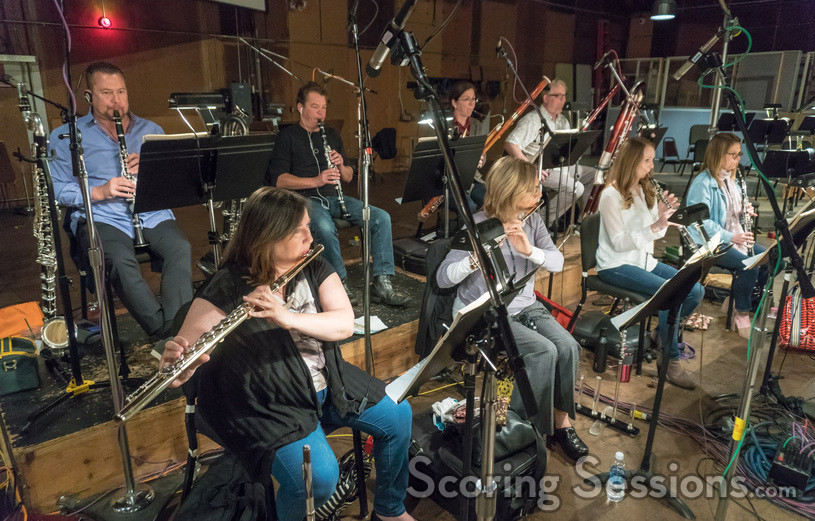 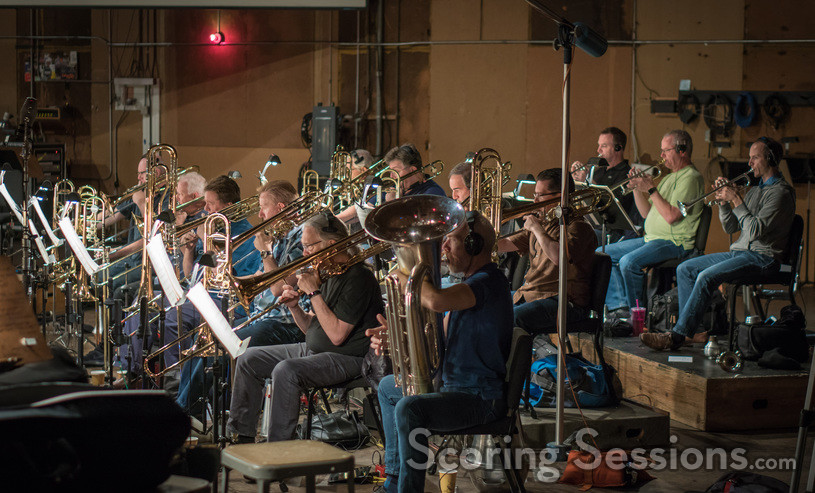 The low brass and trumpet section 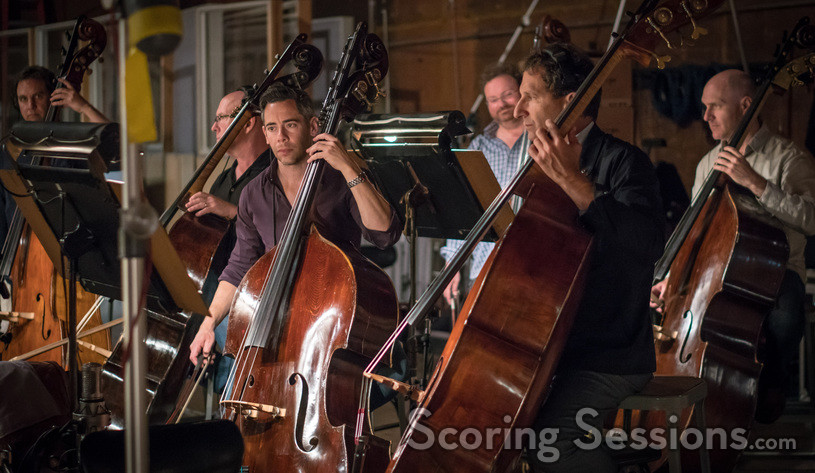 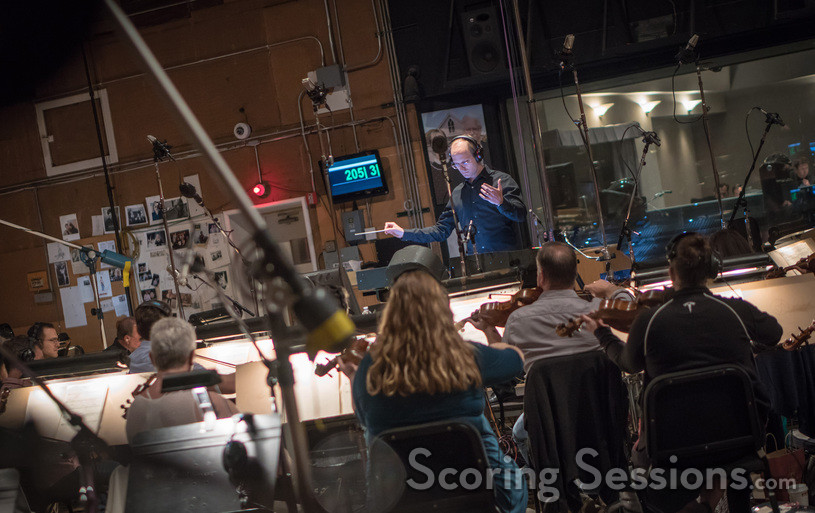 Conductor Ed Trybeck and the strings

Before each section recorded their parts, Holkenborg would go out onto the stage and explain the project, and his process, so that the musicians would have a greater understanding of what he was seeking to achieve through the music. 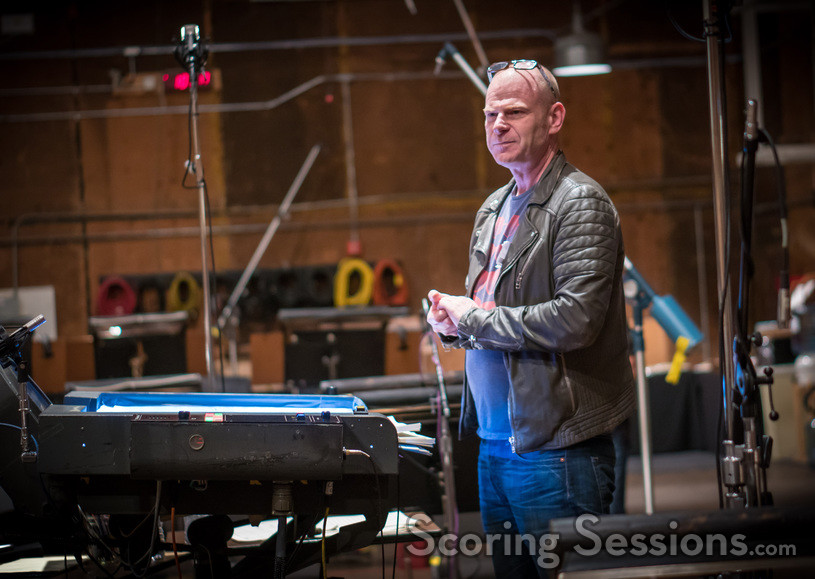 Composer Tom Holkenborg talks to the musicians from the podium

In the booth, Holkenborg was joined by scoring mixer Alan Meyerson, as well as director Nikolaj Arcel, who gave feedback on the music. Additional music composers Aljoscha Christenhuß and Antonio Di Iorio were also on hand for notes, as well as orchestrators Jonathan Beard and Henri Wilkinson. Music editors Ken Karman and Denise Okimoto were present, as well as ProTools recordists Kevin Globerman and Larry Mah, and score technical engineer Alex Ruger. 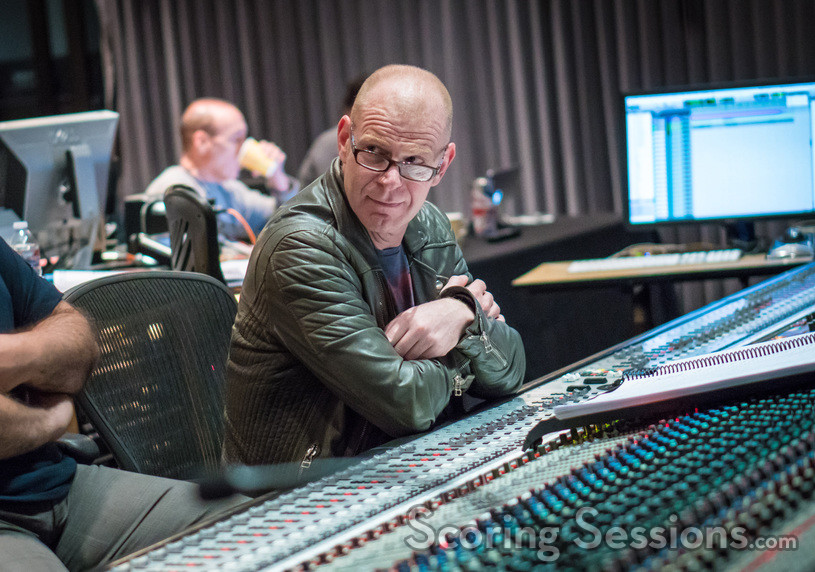 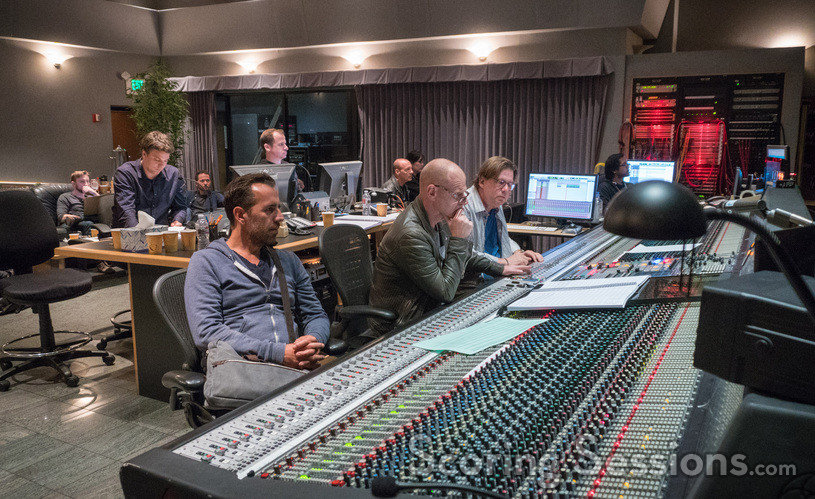 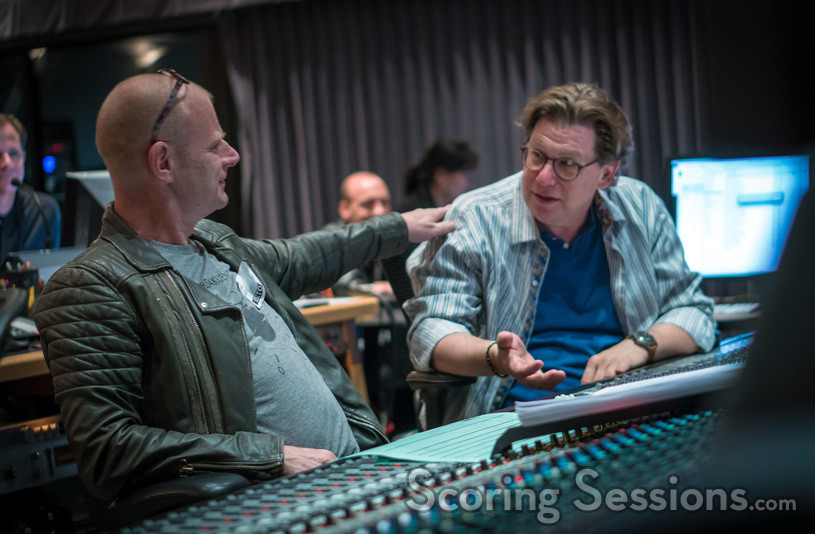 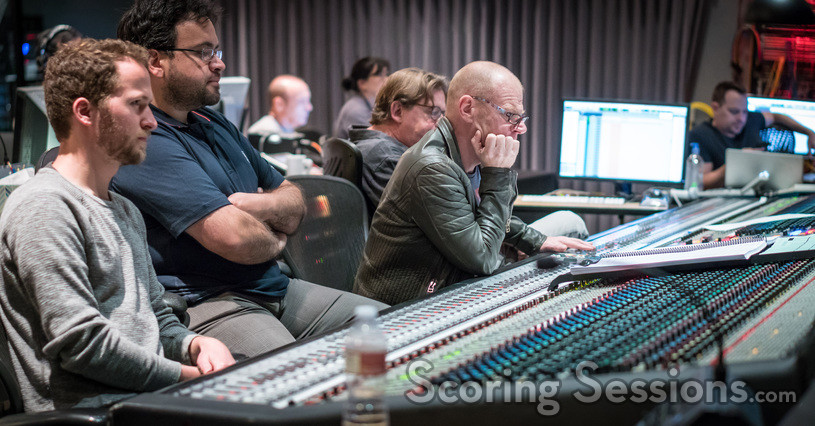 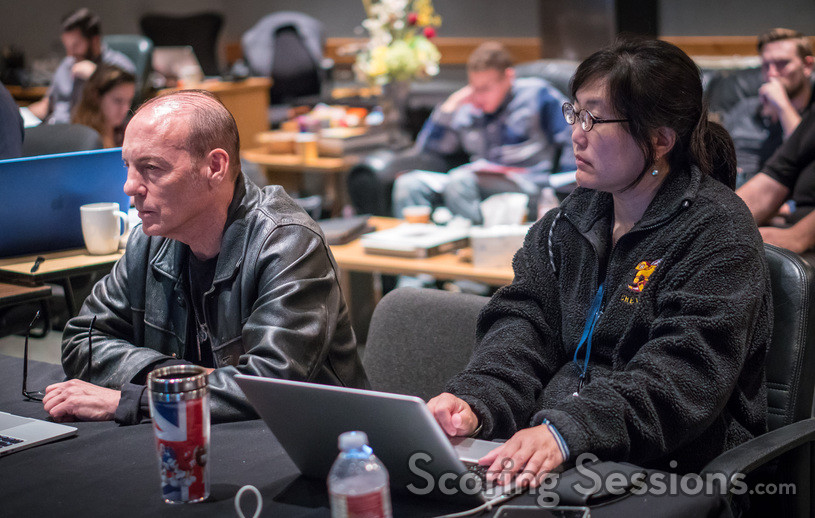 The Dark Tower is now playing in theaters, and a score album is available from Sony Masterworks