Posted on November 3, 2017 by Dan Goldwasser

Earlier this year, composer Stephen Baysted was at Air Studios in London recording his score to the new video game Project CARS 2. The game was released in September, and we’re happy to bring our readers a gallery of photos from the session! 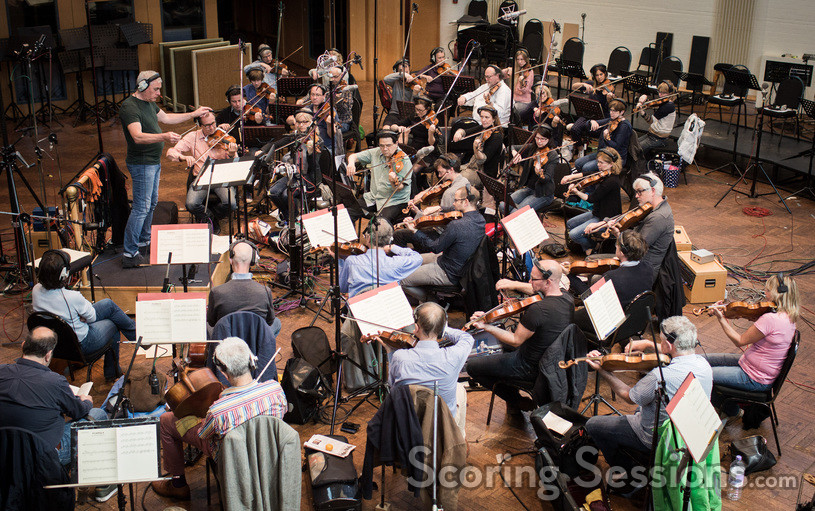 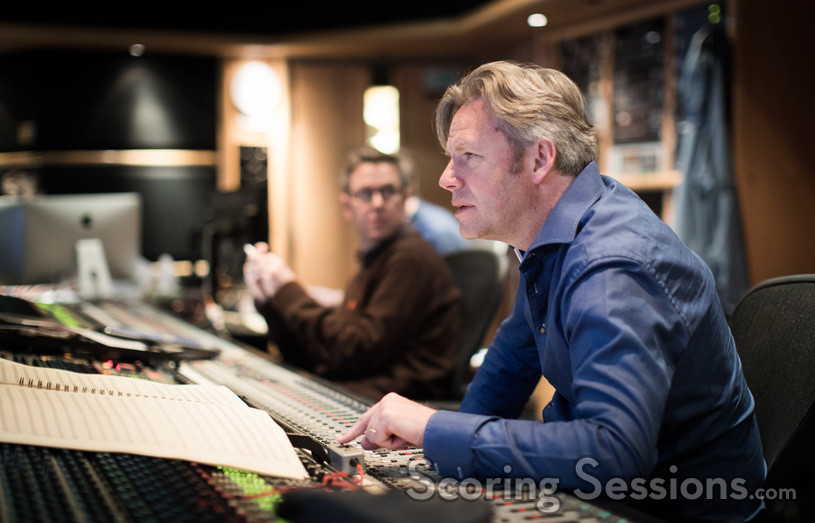 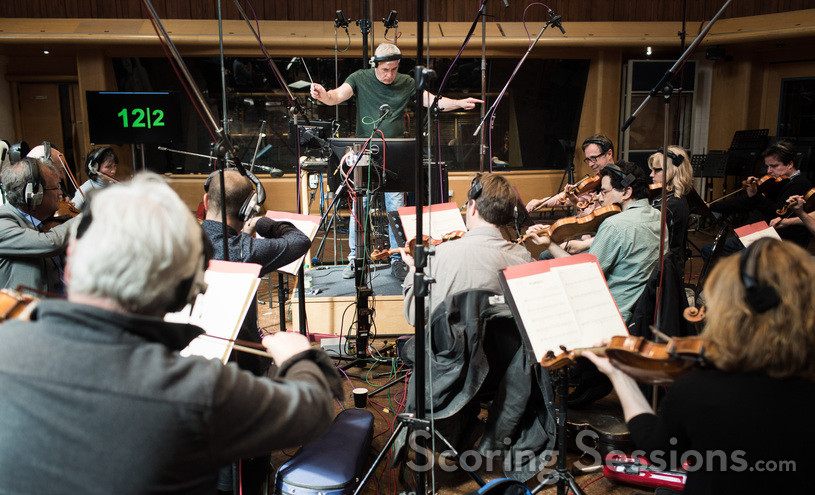 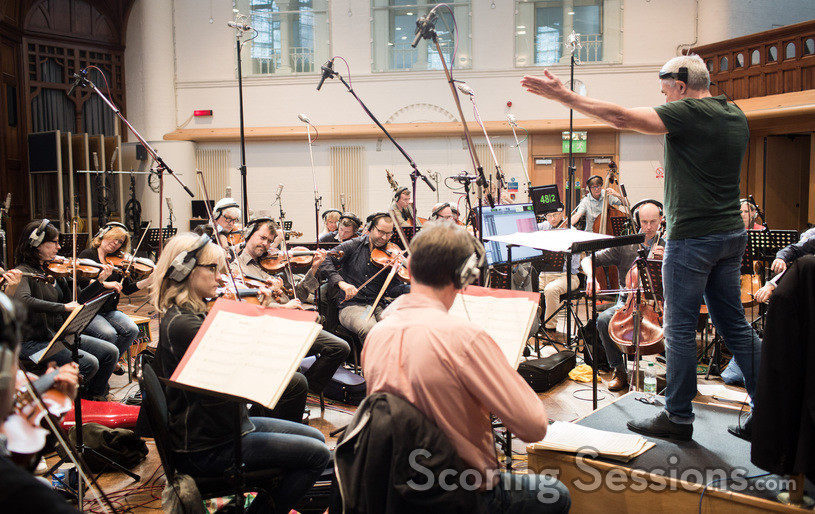 A digital soundtrack album for Project CARS 2 has been released by Redrocca Records and is now available.

All photographs by Benjamin Ealovega. Special thanks to Greg O’Connor-Read