Composer Blake Neely and his Cow on the Wall Studios team are some of the busiest composers working in television today, scoring eight television shows. Amazingly, they record three of them with live orchestra, weekly. The first one we look at is for the NBC television series Blindspot, composed by Blake Neely and Sherri Chung. ScoringSessions.com is delighted to bring our readers exclusive photos from one of the sessions! 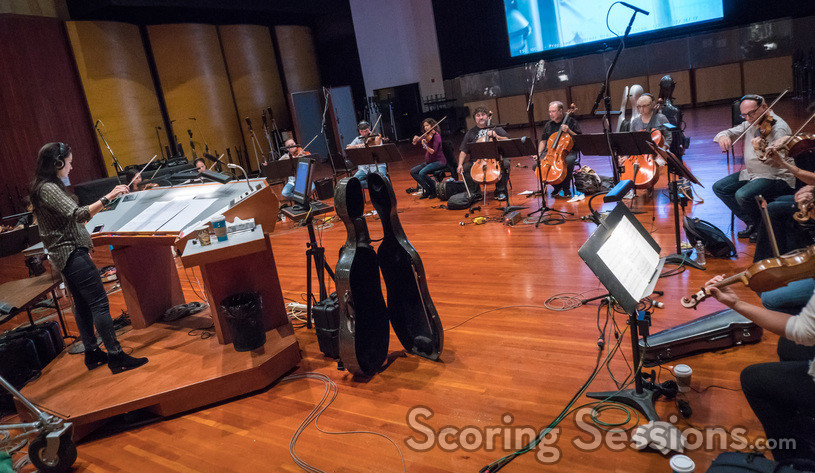 Recording for Blindspot takes place at the Eastwood Scoring Stage at Warner Bros. where co-composer Sherri Chung conducts a 15-piece string ensemble, which is mixed in on top of the synth elements of the score. 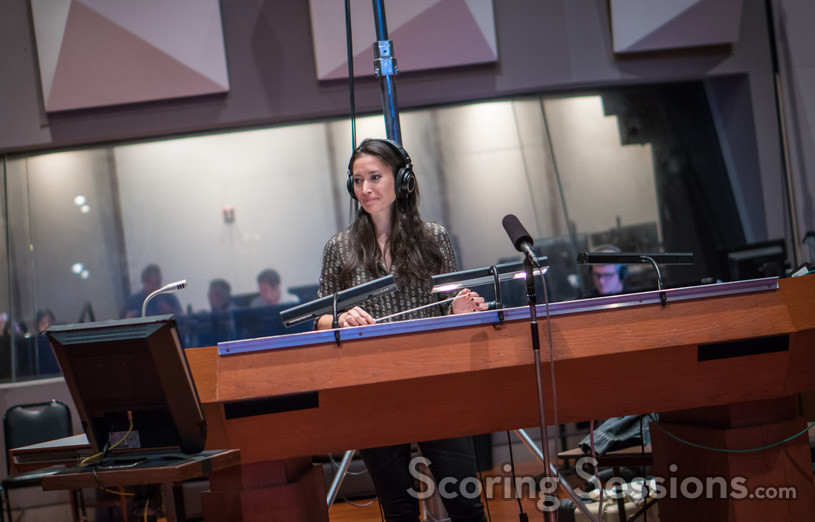 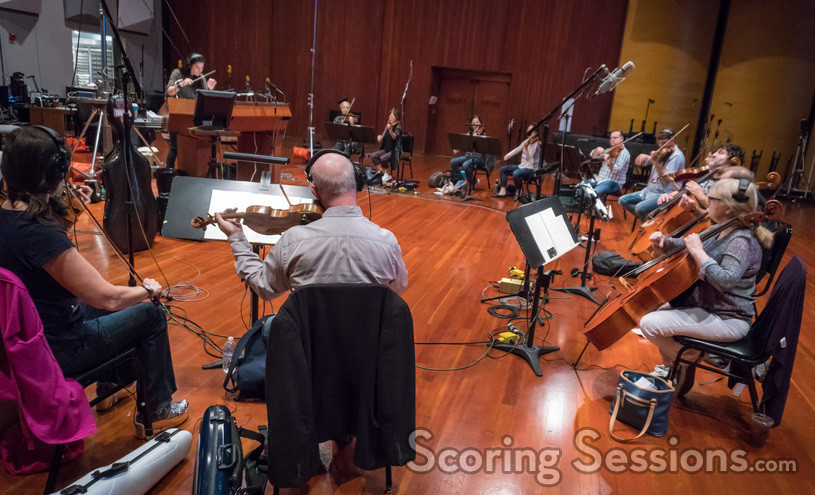 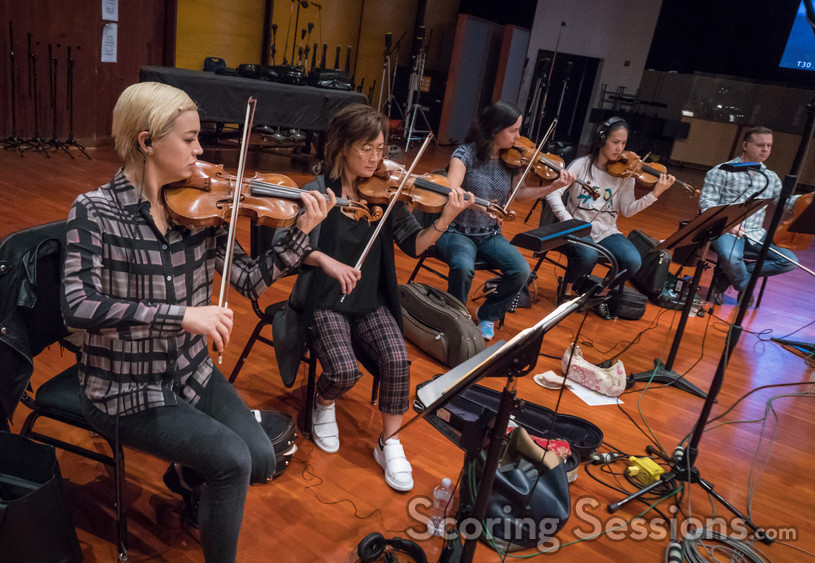 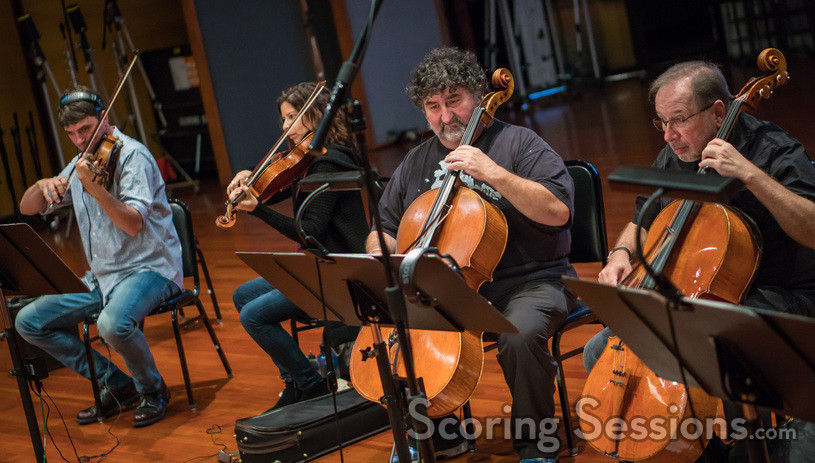 The viola and cello sections perform

Inside the booth, co-composer Blake Neely was joined by scoring mixer Greg Hayes, scoring assistant Raashi Kulkarni, music editor Zed Starkovich and music librarian Mae Crosby to give feedback to Chung out on the stage. 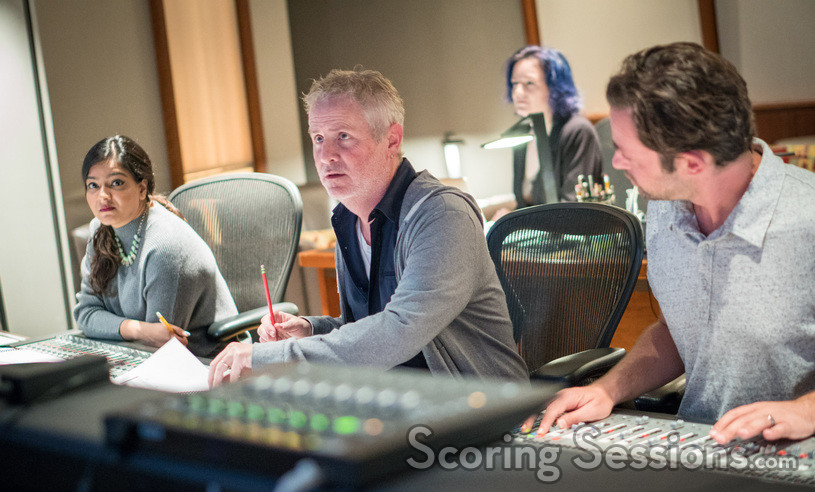 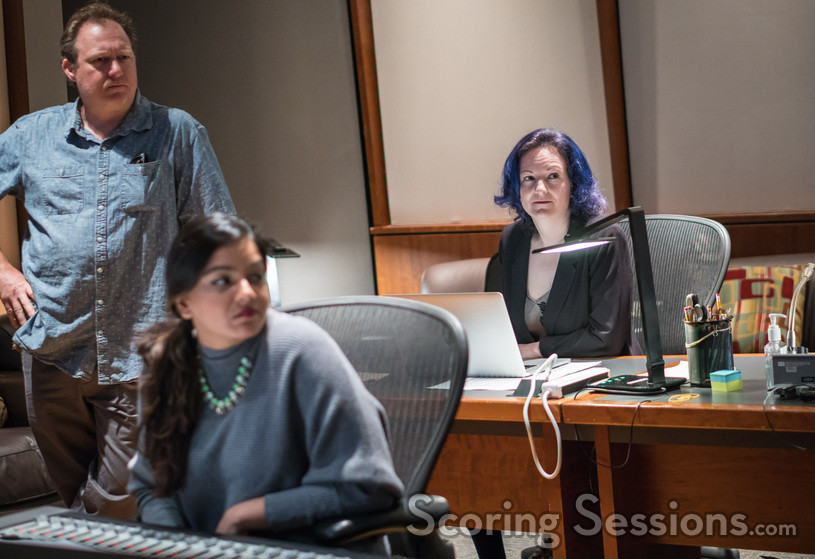 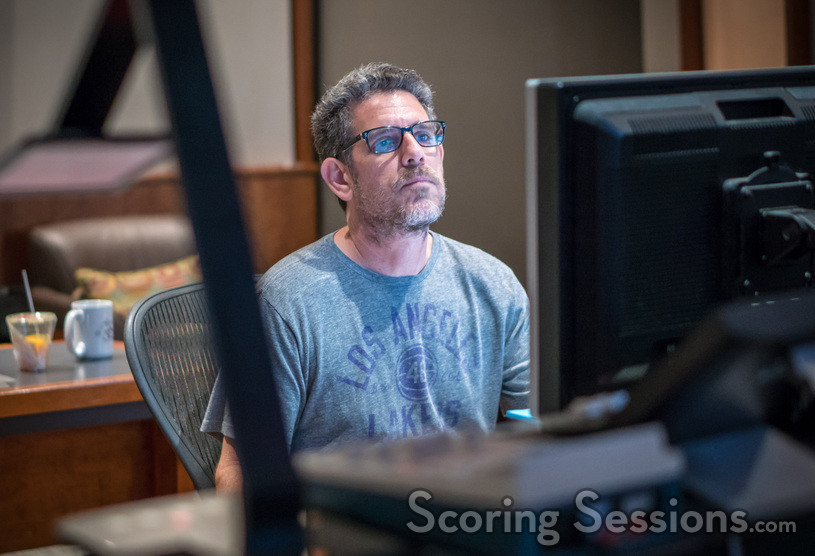 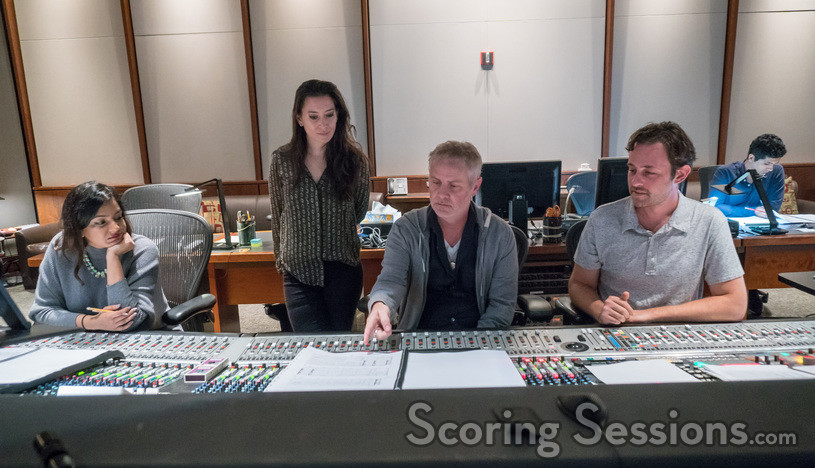 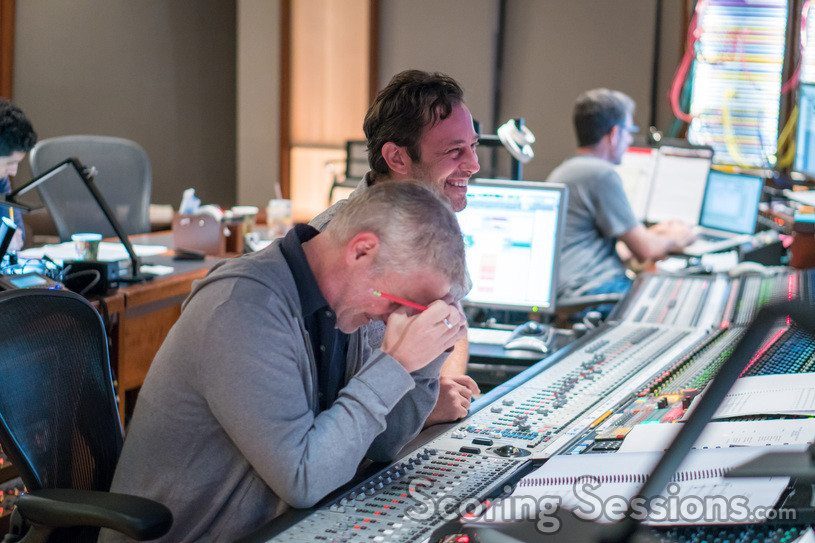 The score album for Blindspot: Season 1 is available from La-La Land Records.