Composer Blake Neely and his Cow on the Wall Studios team are some of the busiest composers working in television today, scoring eight television shows. Amazingly, they record three of them with live orchestra, weekly. The second one we look at is for the ABC television series Deception, composed by Blake Neely and Nathan Blume. ScoringSessions.com is delighted to bring our readers exclusive photos from one of the sessions! 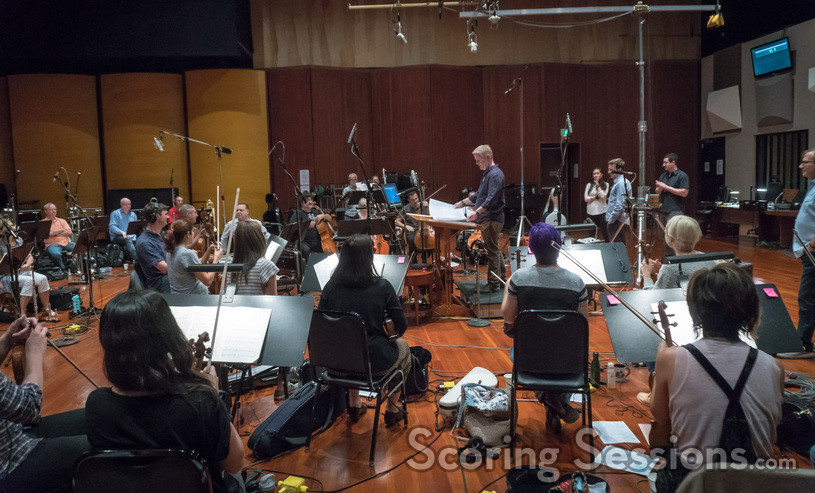 Recording for the pilot for Deception took place at the Eastwood Scoring Stage at Warner Bros. where co-composer Blake Neely conducted a 31-piece ensemble of the Hollywood Studio Symphony. For the pilot, Neely and Blume were also joined by co-composer Sherri Chung and Daniel Chan. 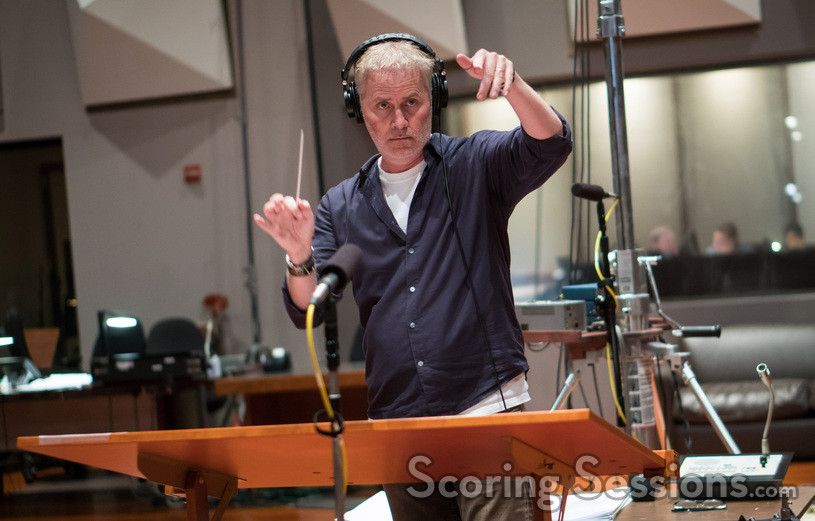 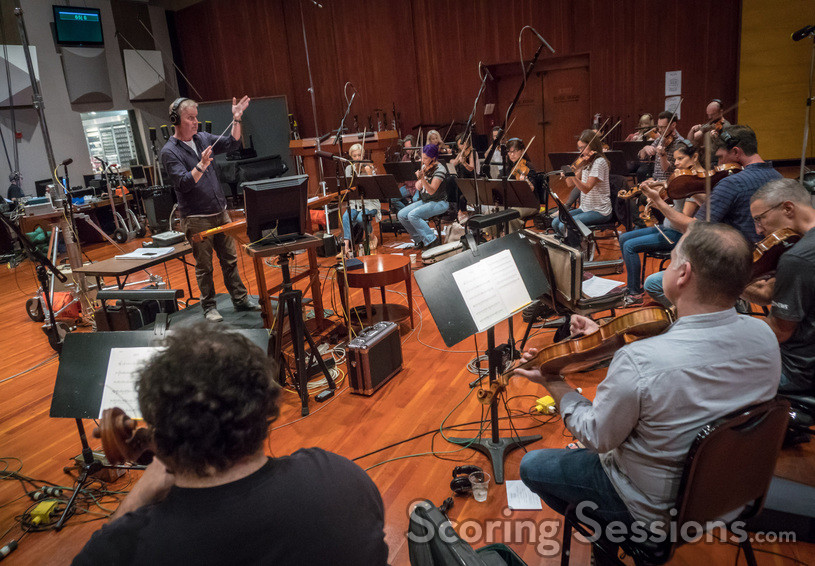 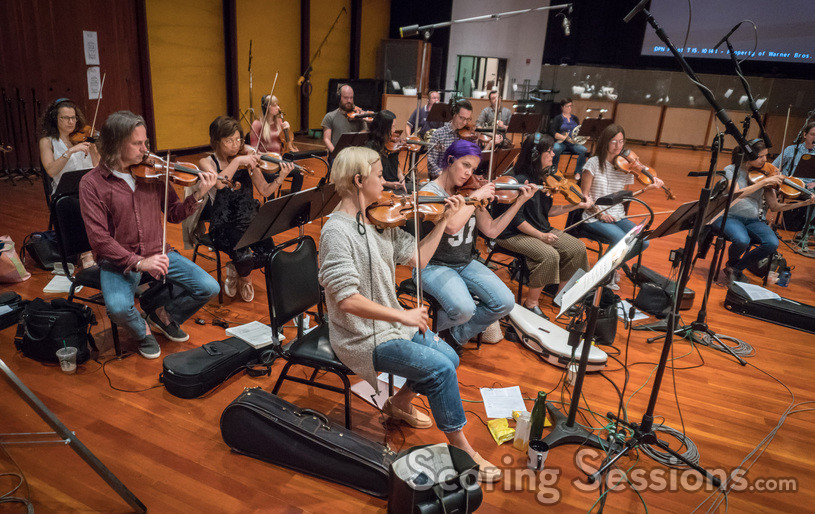 The violins perform on Deception 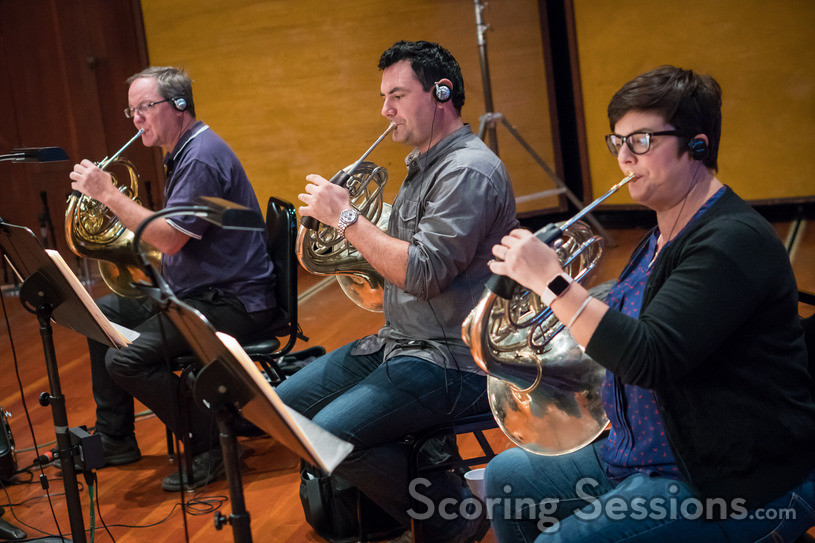 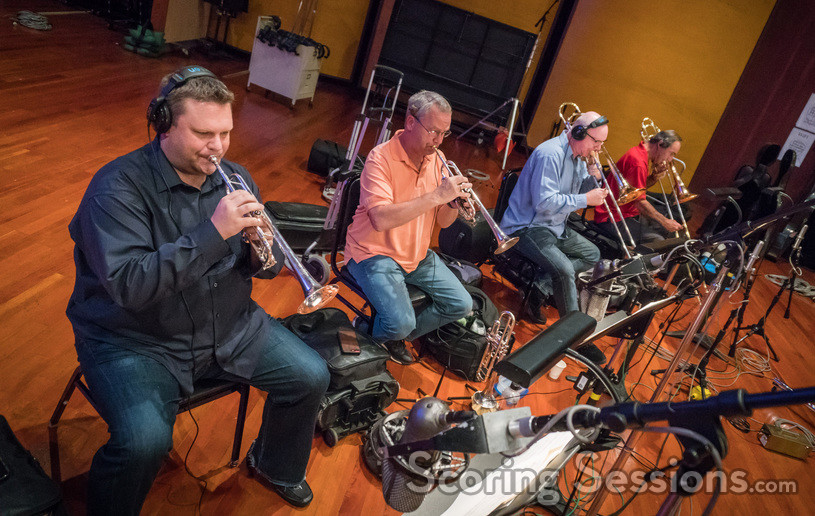 The trumpets and brass perform on Deception 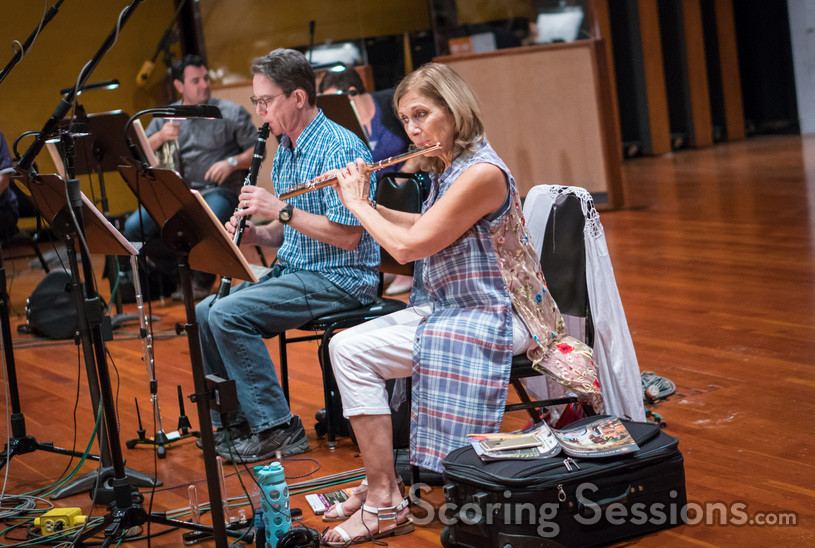 Inside the booth, co-composer Nathan Blume was joined by orchestrator Brad Ritchie, to give feedback to Neely out on the stage. Scoring mixer Greg Hayes made sure everything sounded great, and they were joined by pilot co-composers Sherri Chung and Daniel Chan, show creator Chris Fedak, scoring assistants Raashi Kulkarni and Murat Selçuk, ProTools operator Jeremy Underwood, and Cow on the Wall studio manager Thor Fienberg. 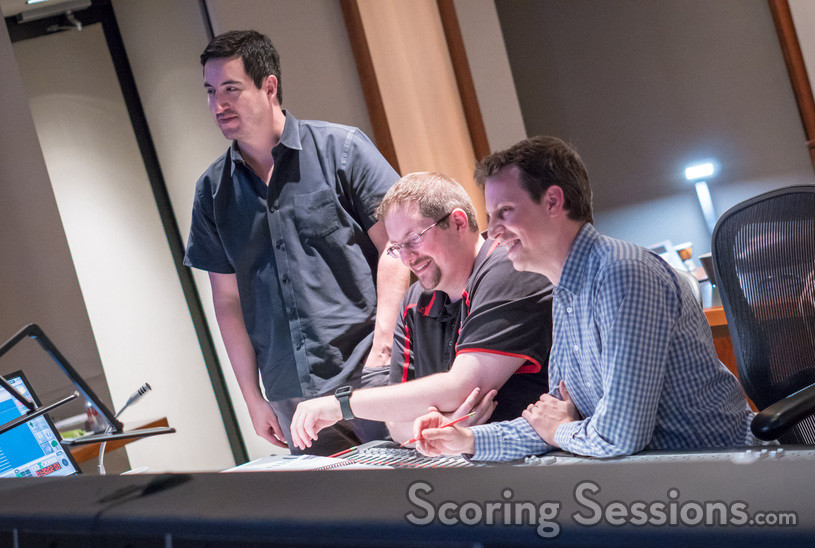 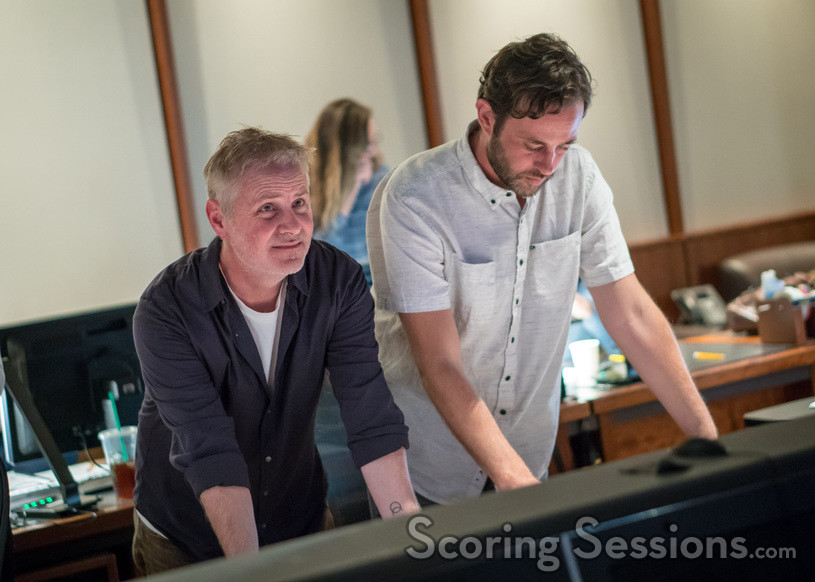 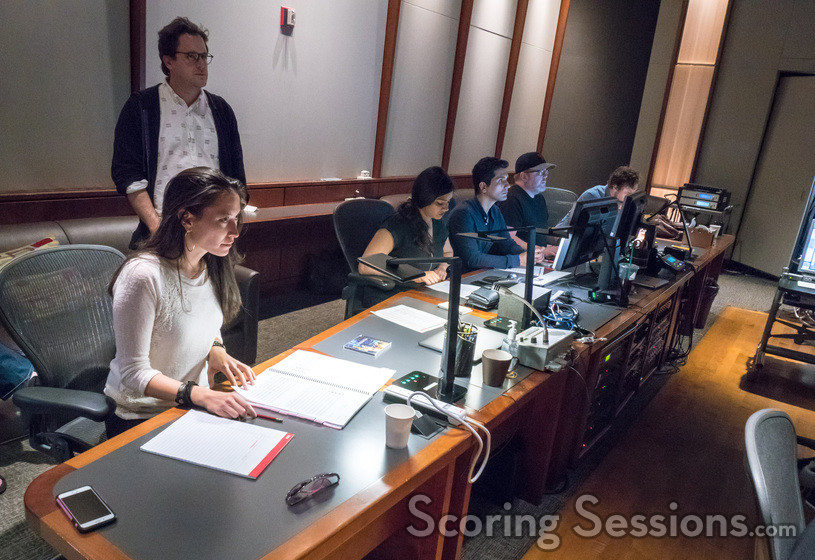