This past January and February, Oscar-nominated composer Marco Beltrami recorded his score to the new horror/thriller film, A Quiet Place. Directed by (and starring) John Krasinski, the film was written by Krasinski with Brian Woods and Scott Beck. Recording for A Quiet Place took place at Beltrami’s Pianella Studios in Malibu, and ScoringSessions.com is excited to bring our readers exclusive photos from the sessions! 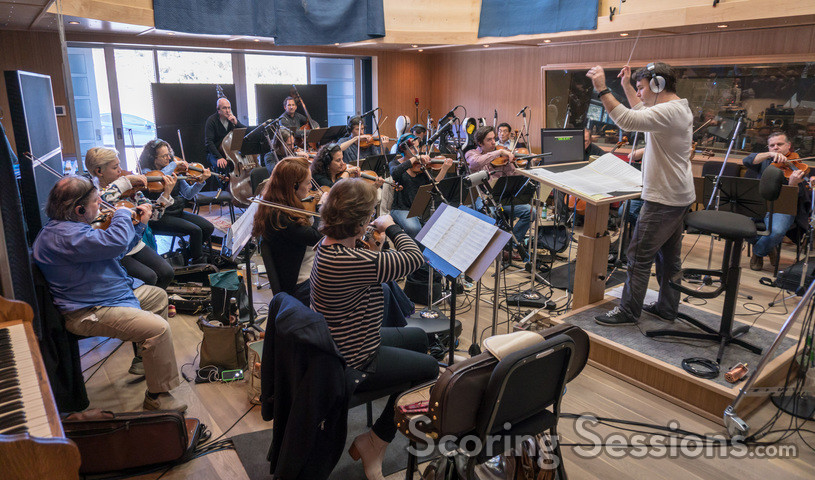 The first round of recording for Beltrami’s score to A Quiet Place was done in January, where Beltrami and his team conducted a string session full of creepy aleatoric motifs and tension, to be used by Krasinski and his editorial team as a ‘toolbox’ of sorts to place in the film. 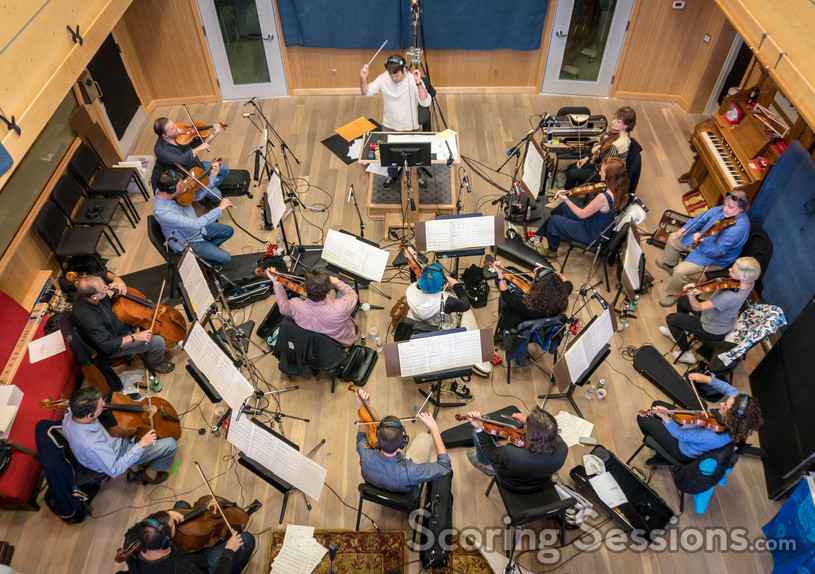 The Hollywood Studio Symphony string ensemble on A Quiet Place 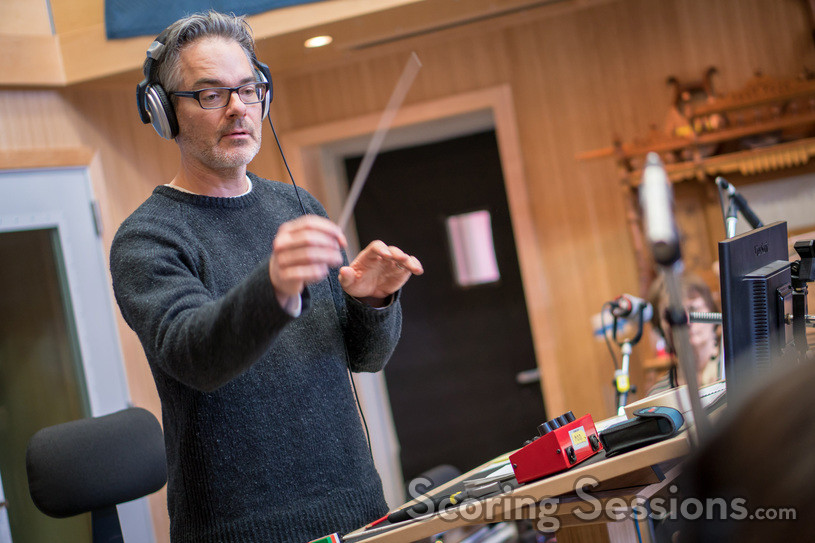 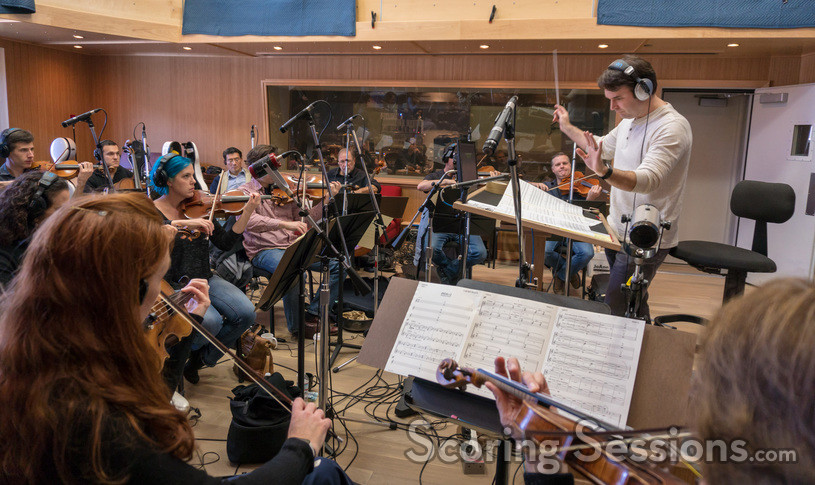 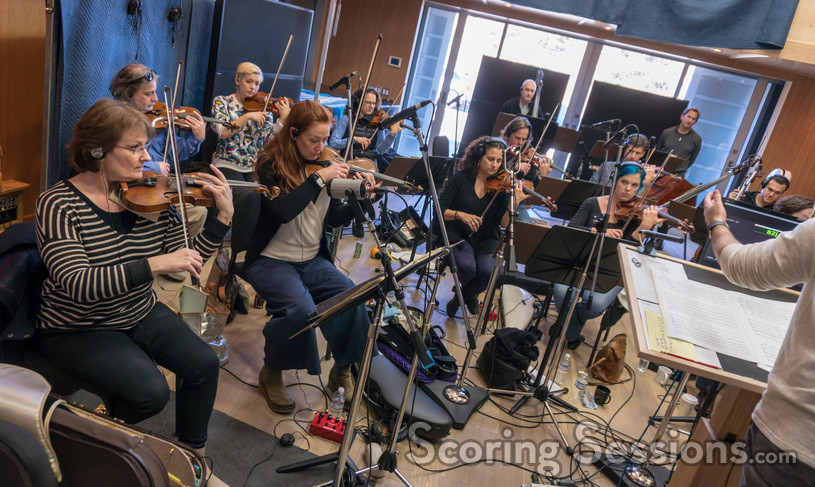 The violins and basses perform on A Quiet Place 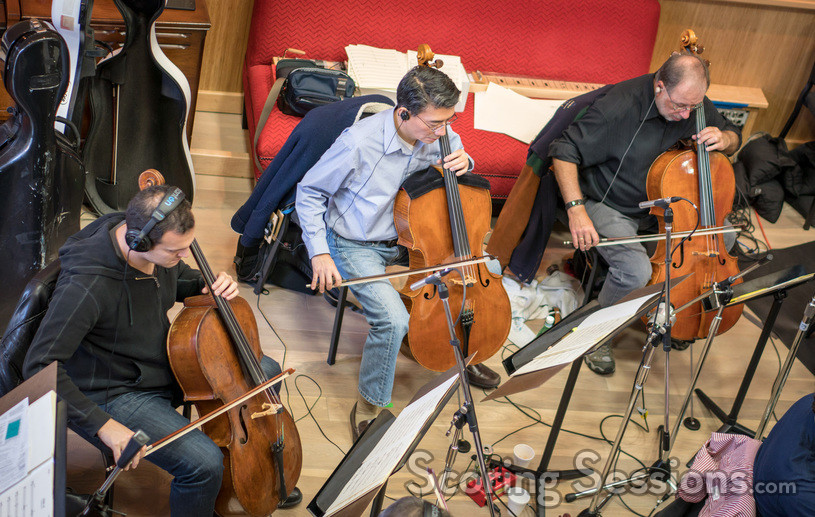 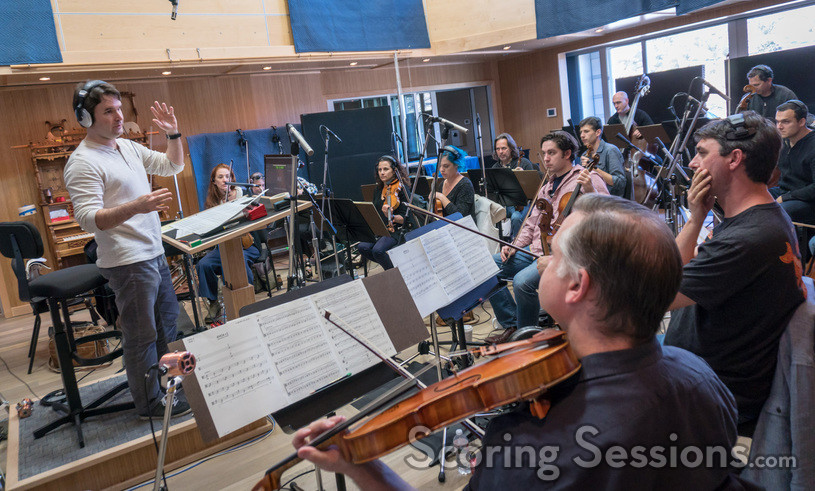 The second round of scoring took place in February, where they recorded another string session, a percussion session (both of which we were unable to attend) and then a brass and woodwind session comprised of 11 brass players and 2 bassoons, conducted by long-time Beltrami collaborator, orchestrator Pete Anthony. 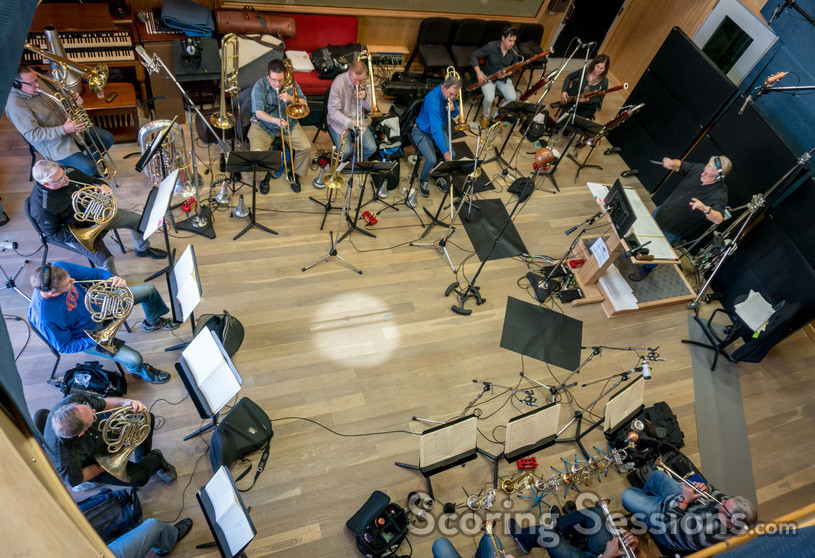 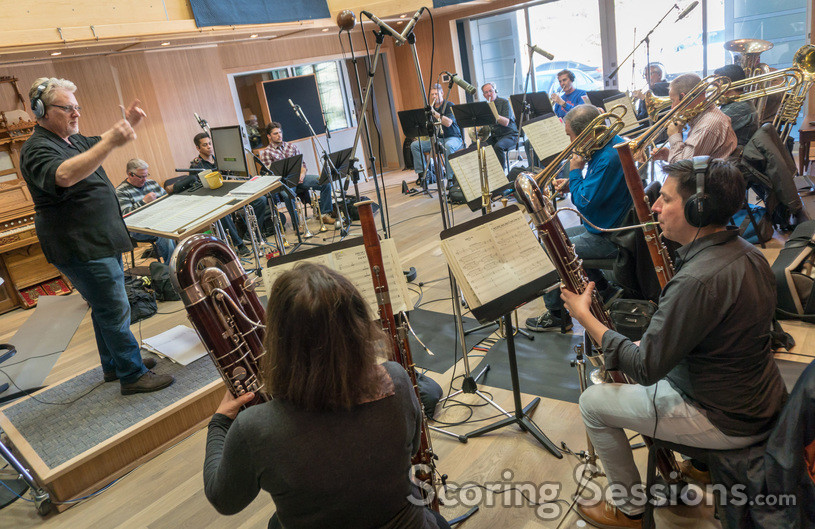 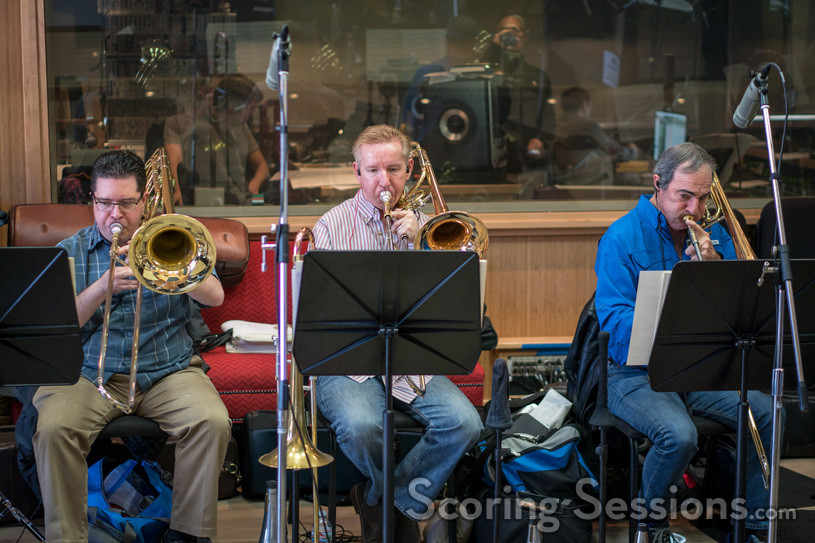 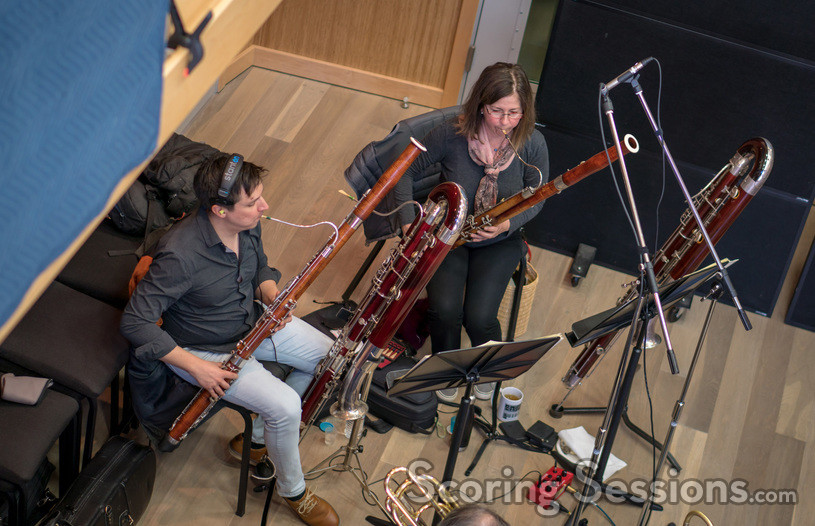 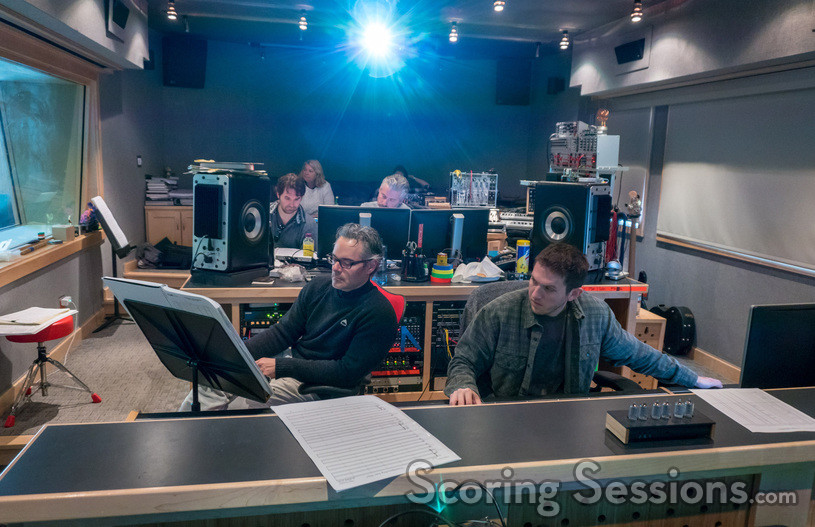 Inside the control room at Pianella Studios 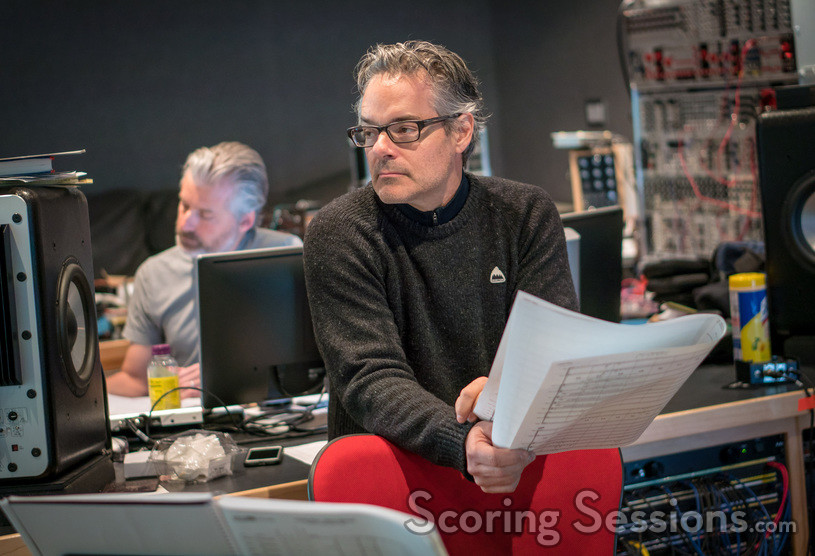 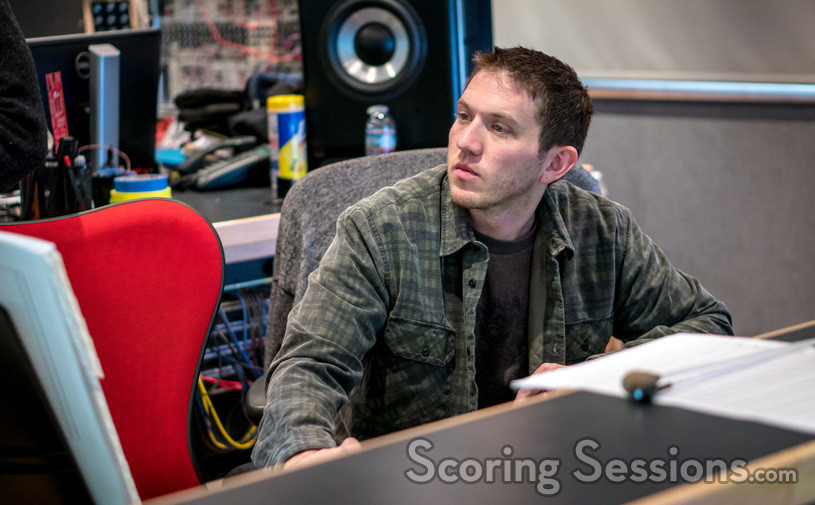 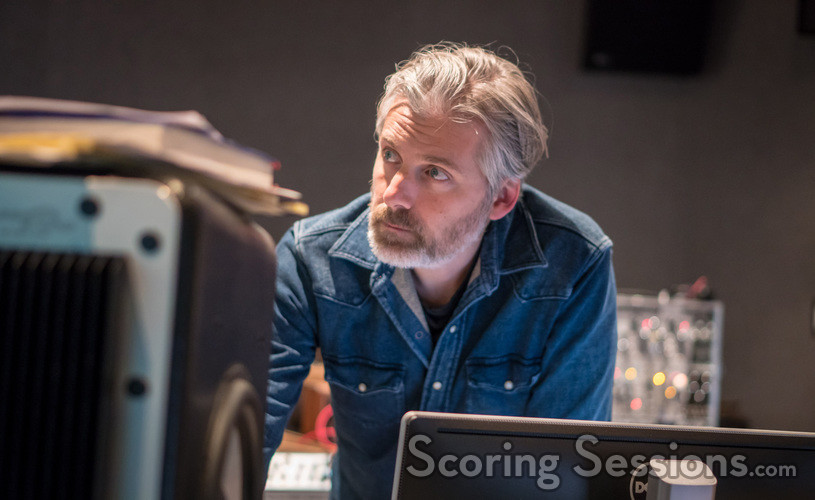 A Quiet Place – sporting an impressive 100% rating on Rotten Tomatoes, is now in theaters, and the score album is available from Milan Records digitally, with a physical release out next month.