This past February, composer Andrew Lockington recorded his score to Rampage, a new action film starring Dwayne Johnson loosely based on the classic video game. Directed by Brad Peyton, the film marks his sixth project with Lockington, scoring took place at the MGM scoring stage at Sony Pictures Studios. ScoringSessions.com is delighted to bring our readers exclusive photos from the sessions! 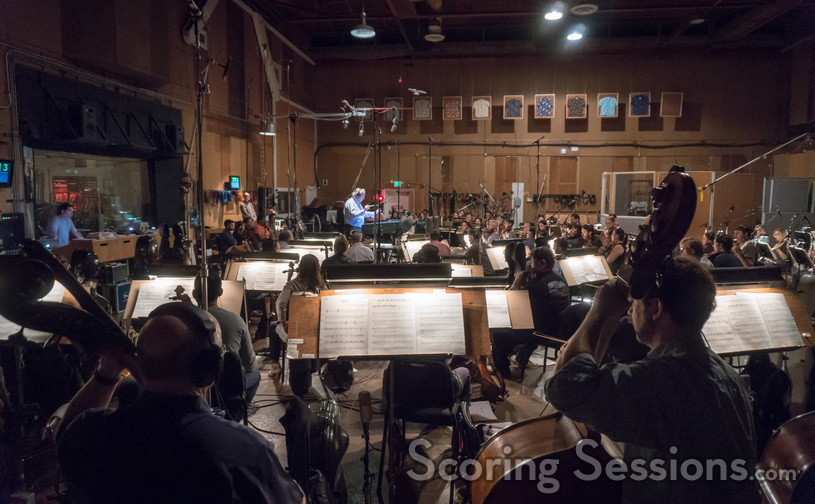 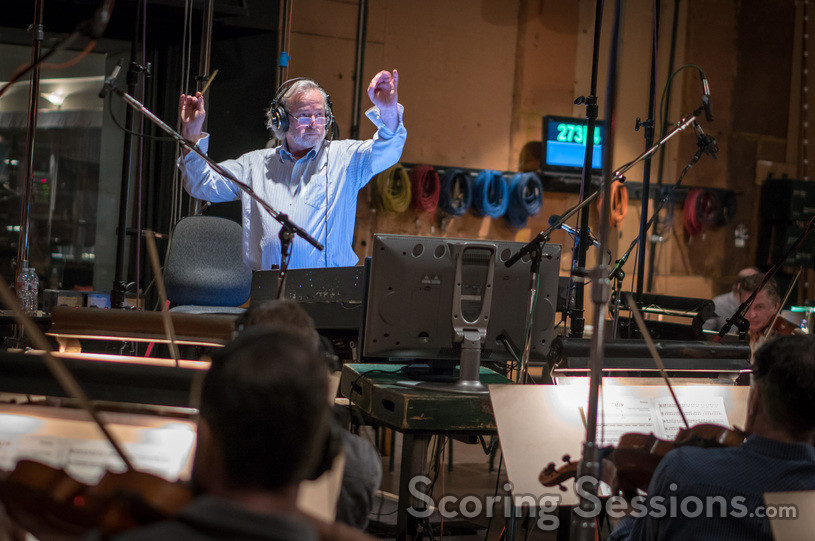 Lockington’s thematic score to Rampage was conducted by orchestrator Nicholas Dodd, who led a large ensemble of the Hollywood Studio Symphony. Scoring was done in ‘splits’, where the 80 strings, woodwinds and piano were recorded separately from the large brass sections, but the combined total was over 100 musicians. There was also a choir session, which we were sadly unable to attend, but it likely added even more layers to the epic-ness of the music. 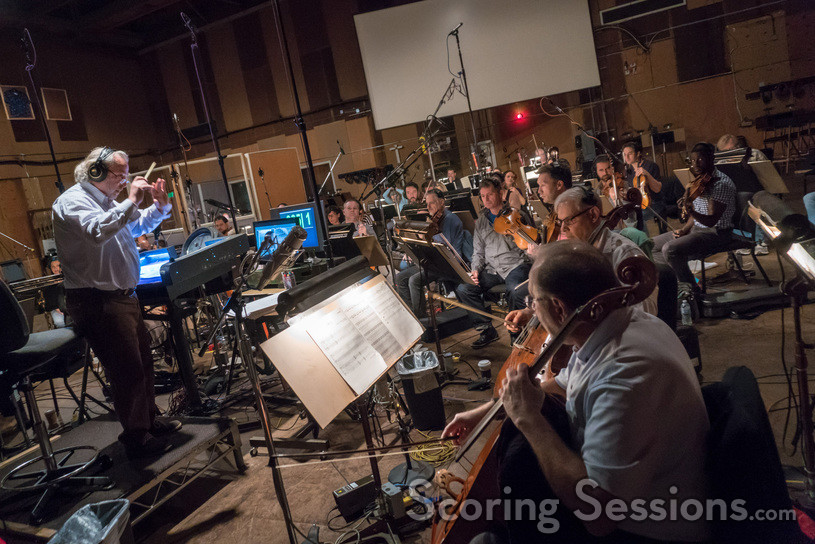 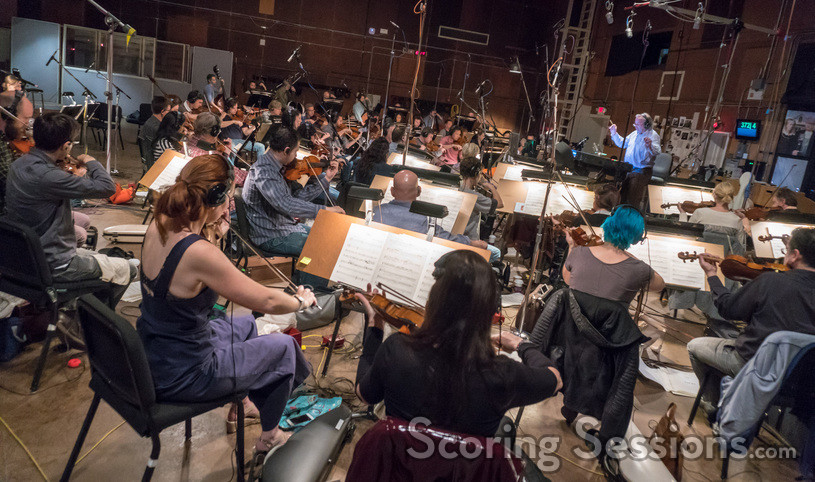 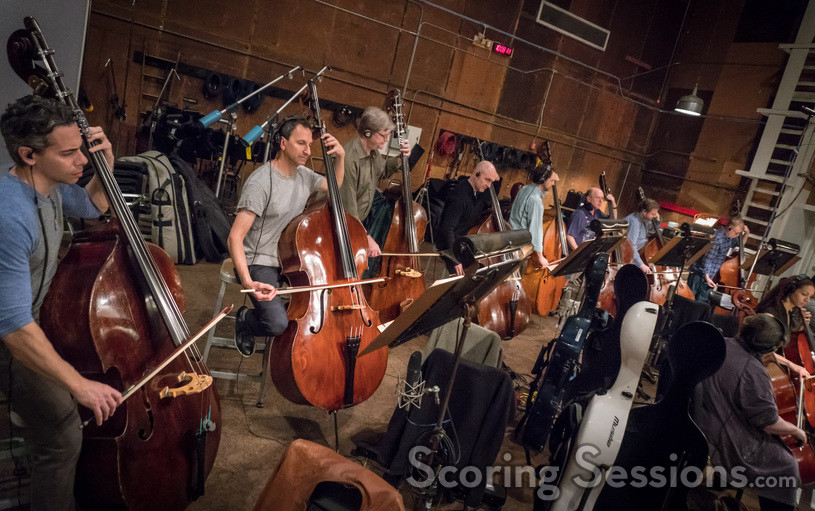 The basses on Rampage 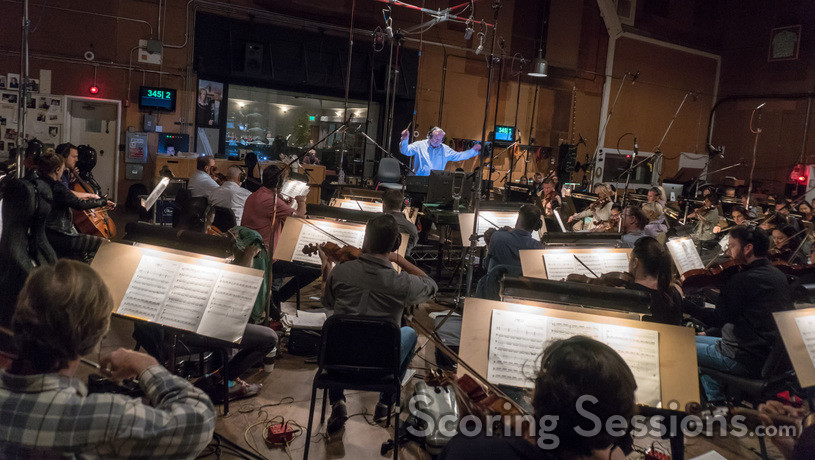 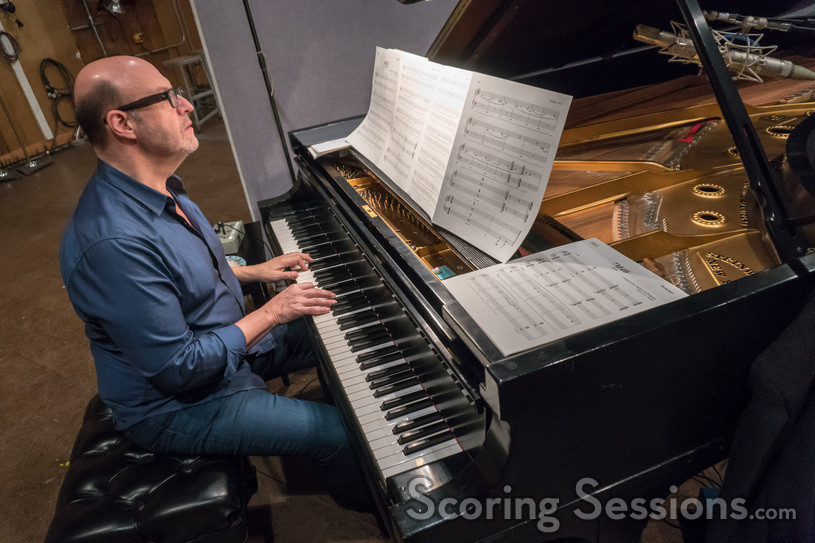 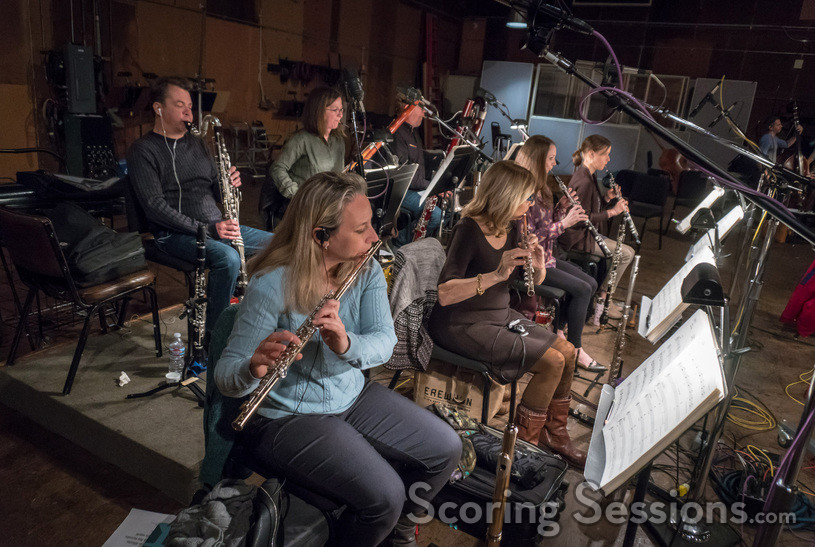 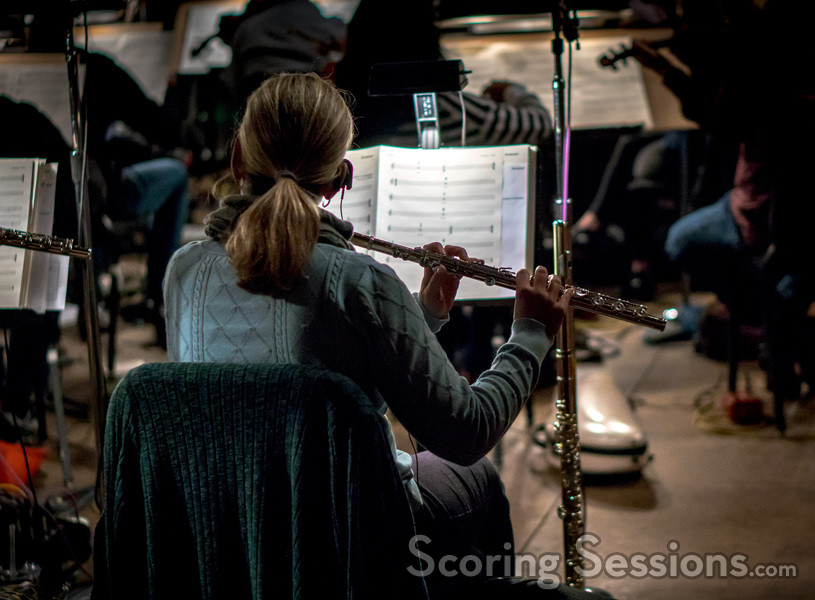 The brass included eight French horns and four Wagner tubas, to give the score a very bold sound. 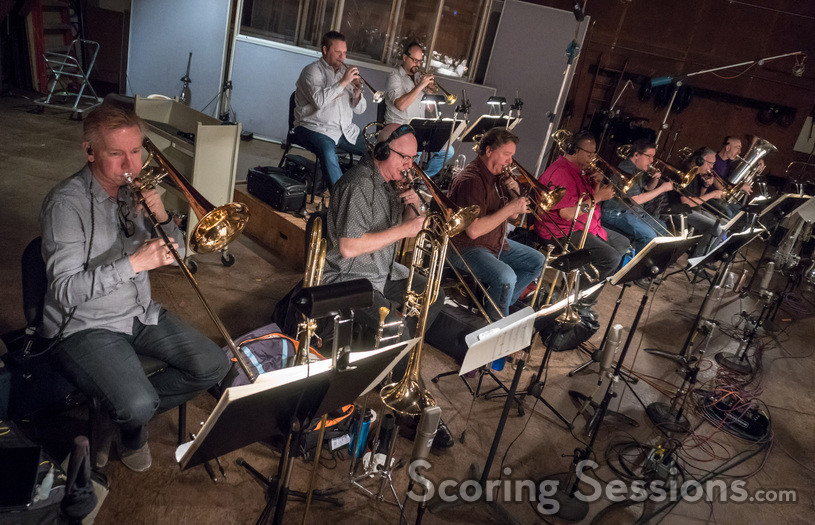 The brass section performs on Rampage 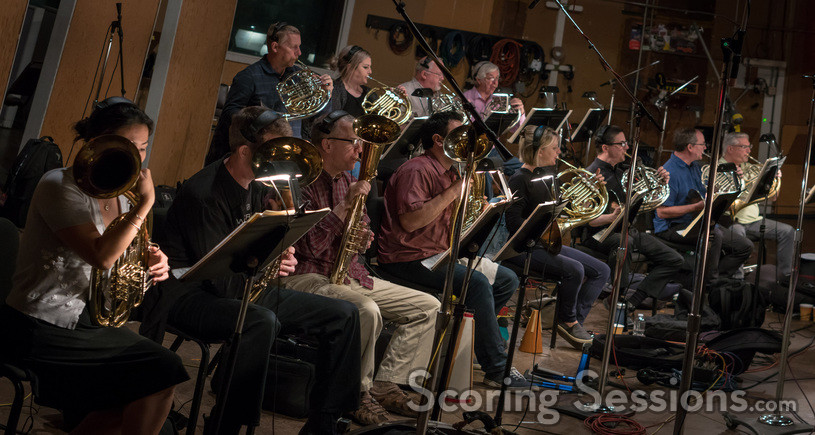 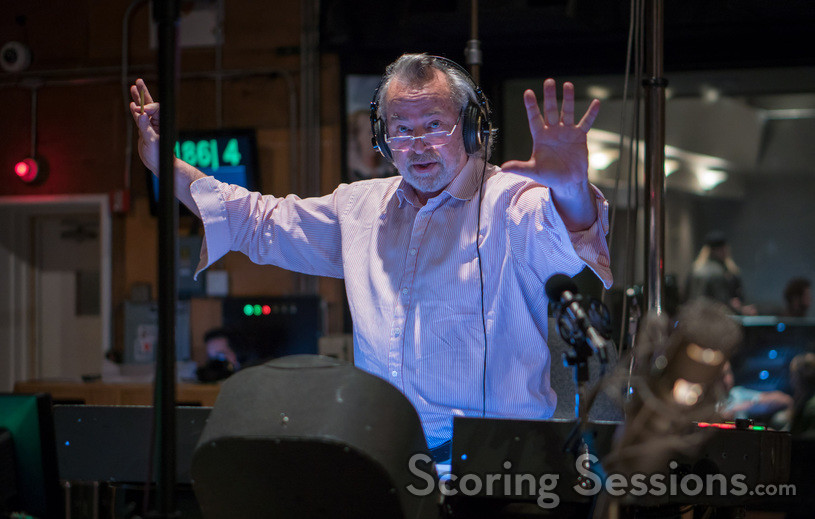 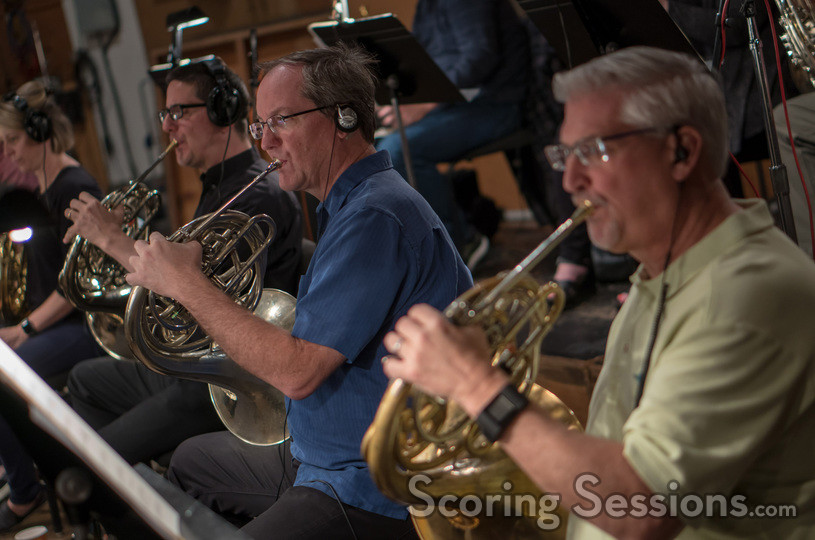 A special session was held to record low-strings, with an impressive 32-violas, 18 cellos and 8 basses. 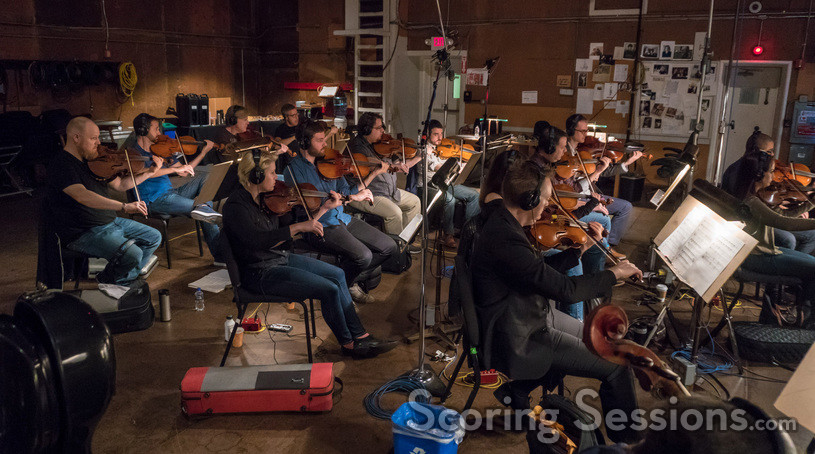 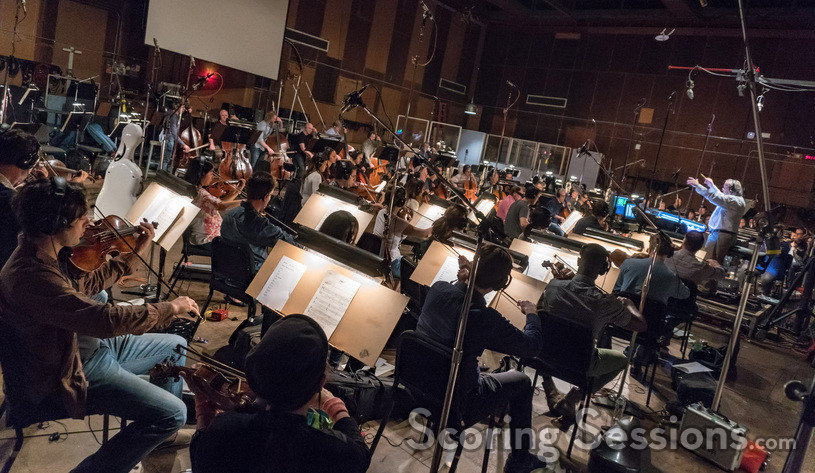 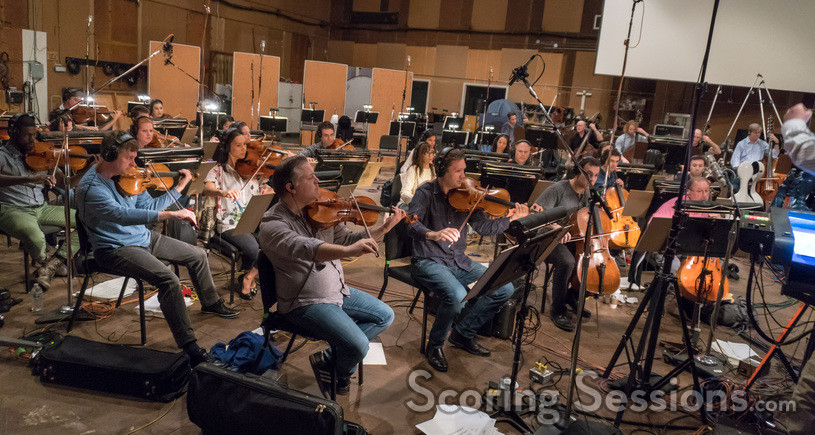 Viola and cello sections perform on the low strings session

Inside the booth, Andrew Lockington was at the console to give notes to Dodd out on the stage. He was joined by scoring mixer Andrew Dudman, supervising music editor Joe Bonn, technical scoring assistant Neil Parfitt, composer assistant Jennifer Adler, and ProTools recordist Larry Mah. 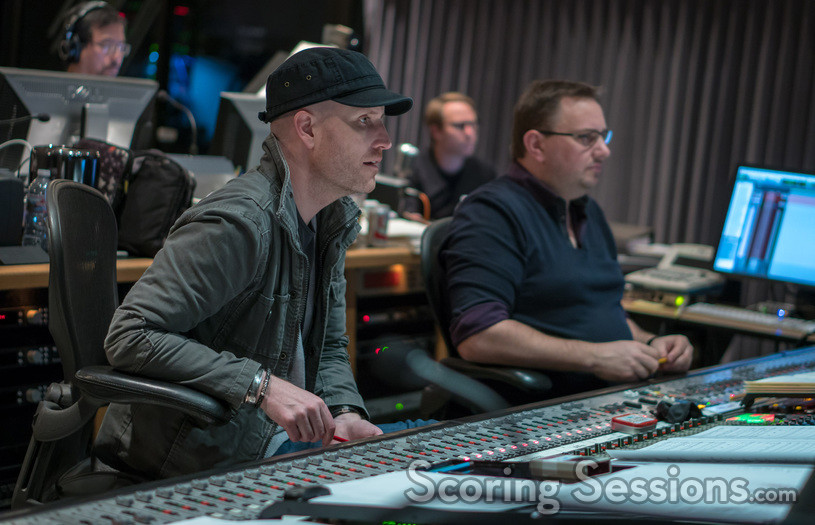 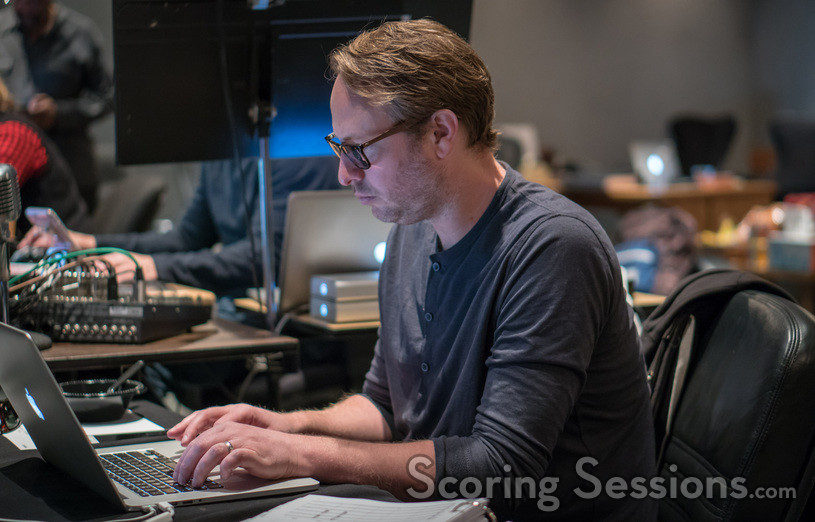 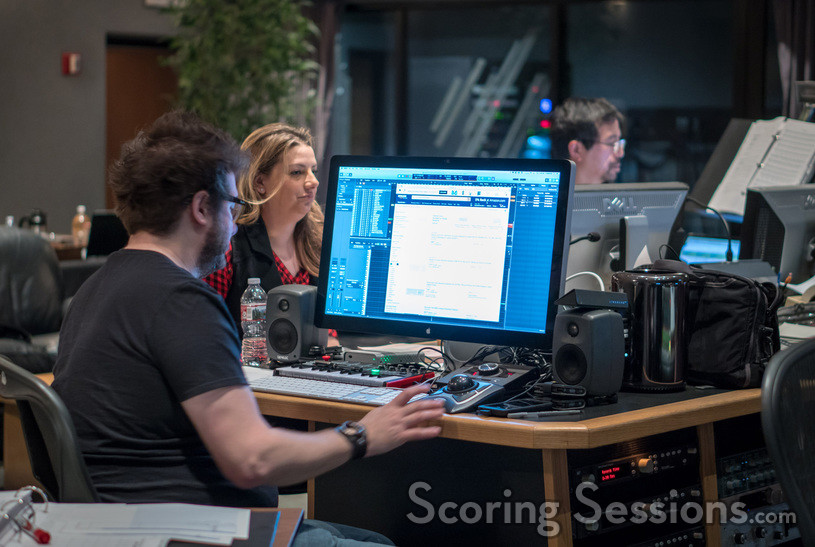 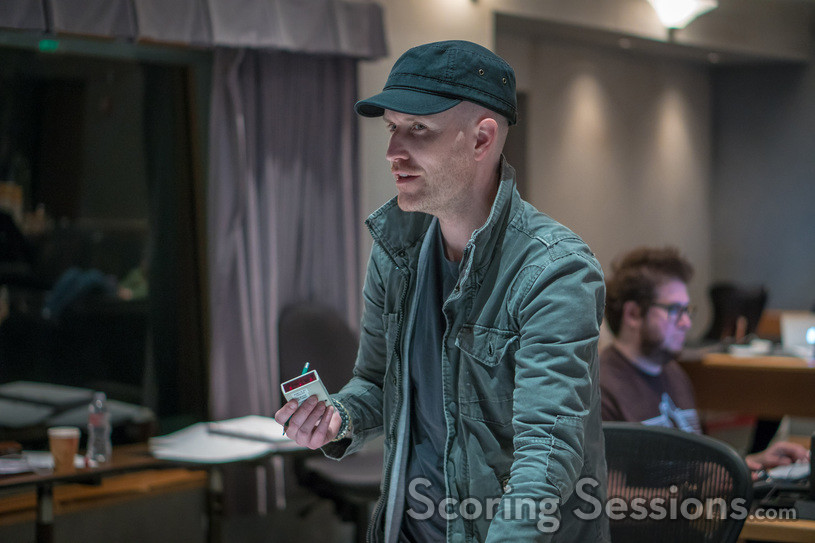 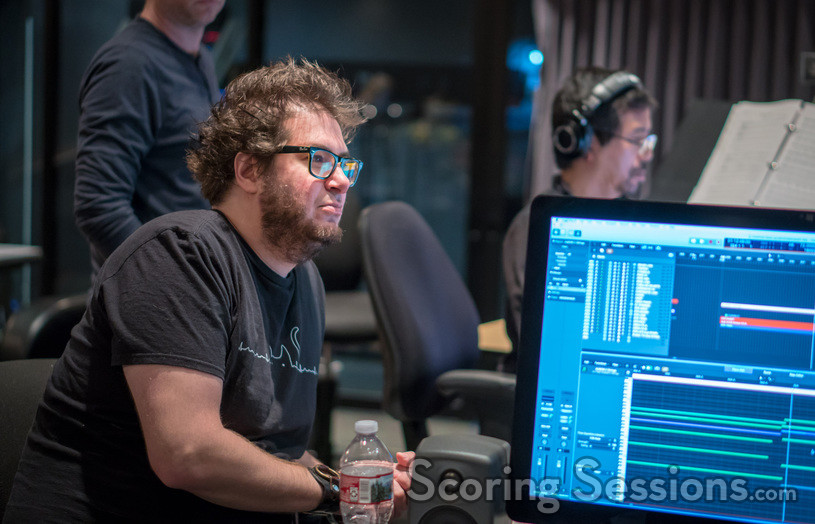 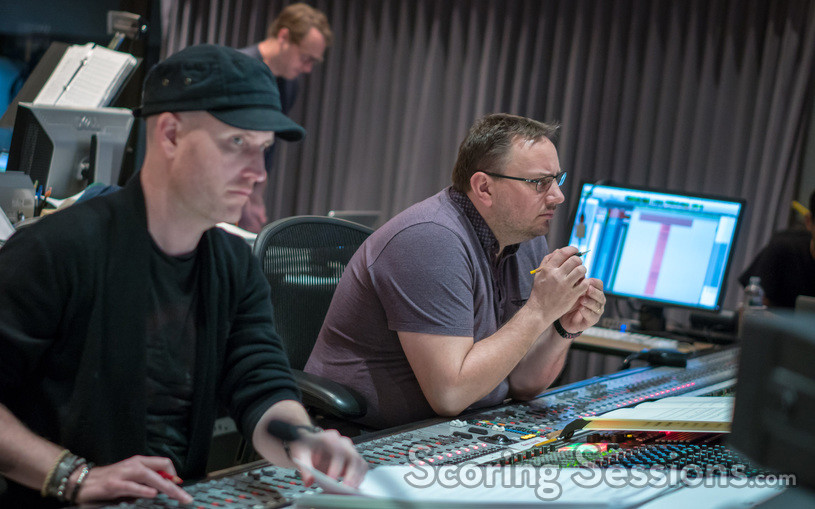 Rampage is in theaters today, and the score album is now available digitally from Watertower Music.