Last year, Emmy-winning composer Jeff Beal recorded music for the new political drama from director Rob Reiner, Shock and Awe. Like with his score for House of Cards, scoring took place at his home in Agoura Hills, CA, where Beal conducted a 28-piece string ensemble. ScoringSessions.com is thrilled to bring our readers a look at the session! 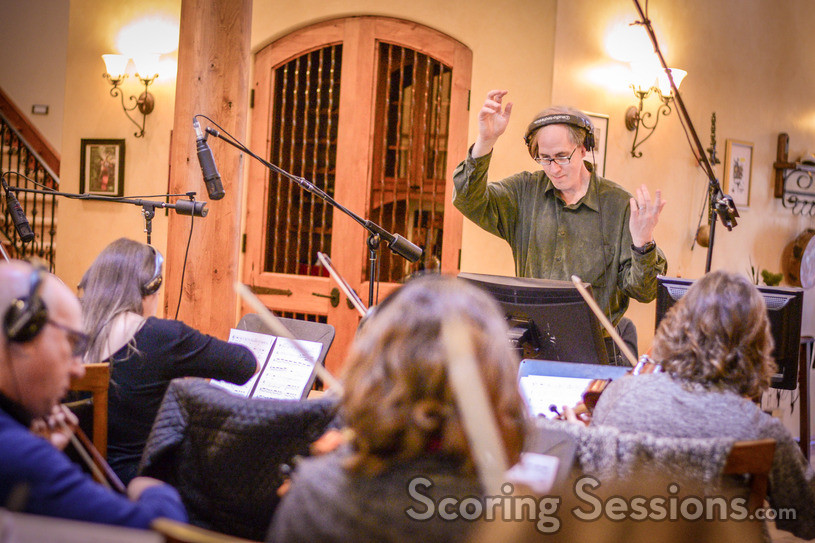 Recording for Shock and Awe took place at the Beal’s home studio, where he has set up a performance/recording space in his living room. Beal runs the session from his digital podium, recording it directly into Logic. 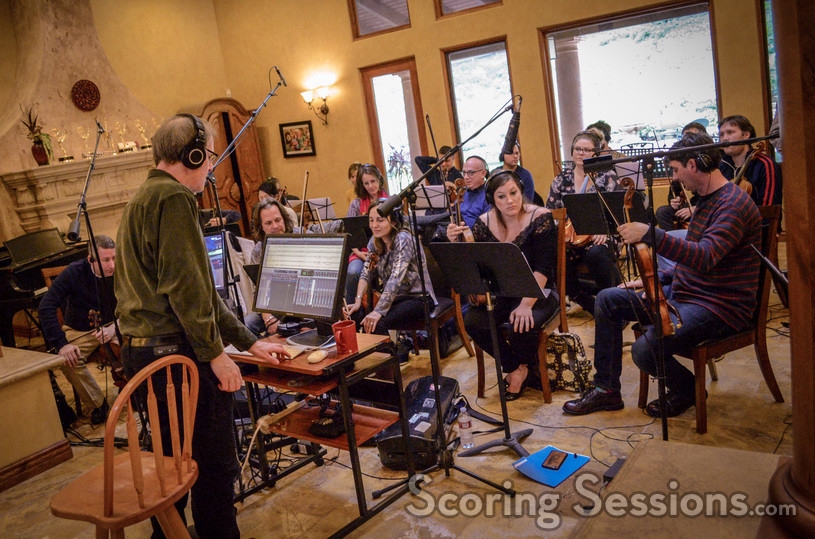 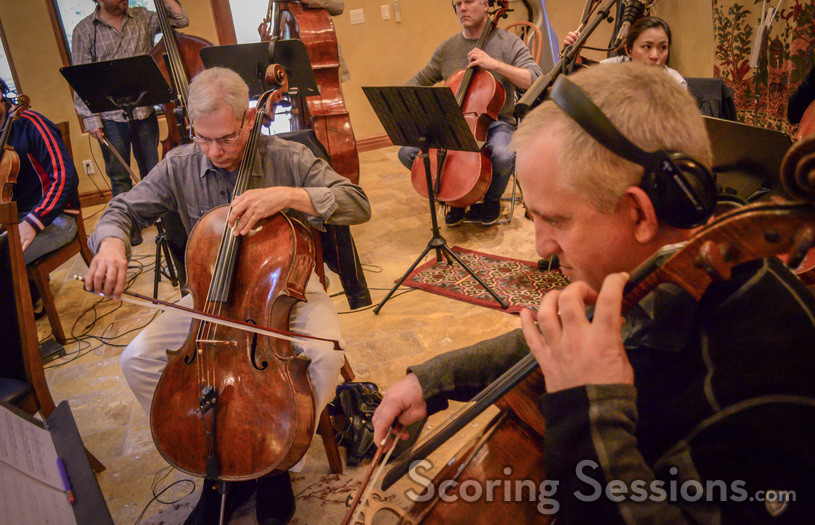 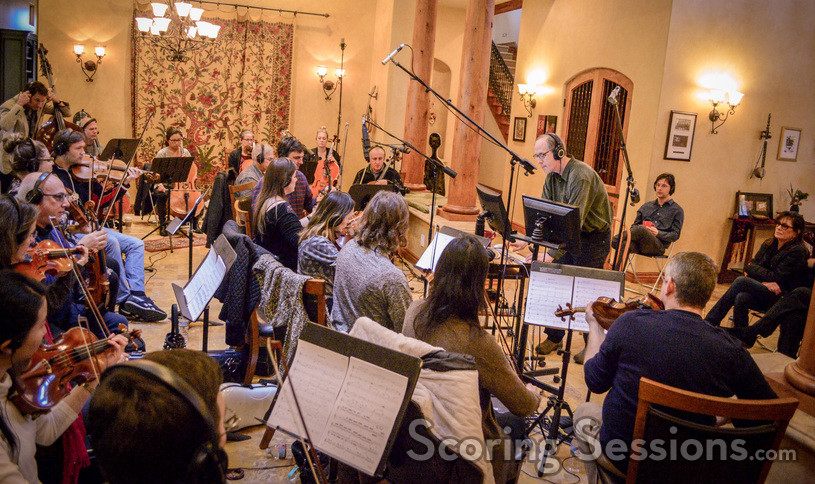 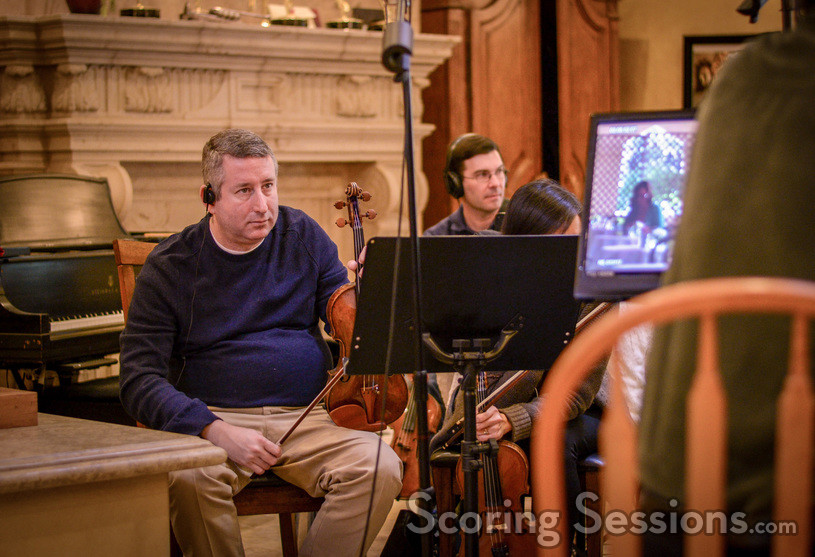 One drawback to recording in your living room is that there’s no "red light" to indicate when Beal is actually recording, as was made clear when director Rob Reiner arrived in the middle of a cue! 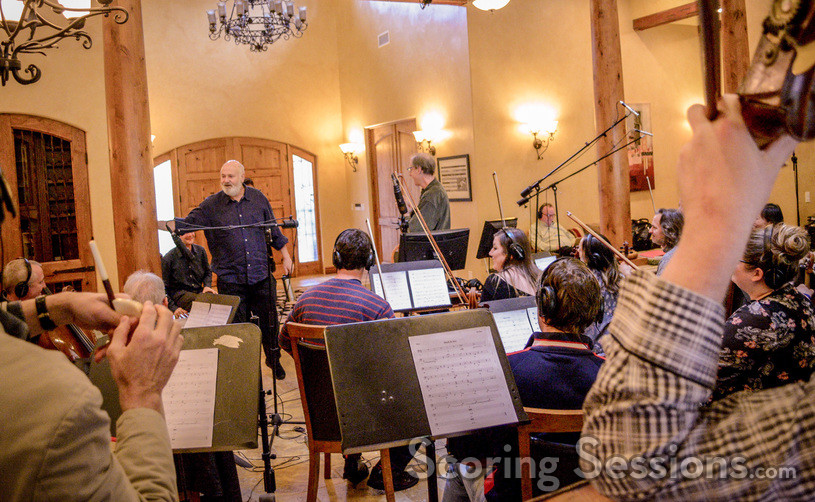 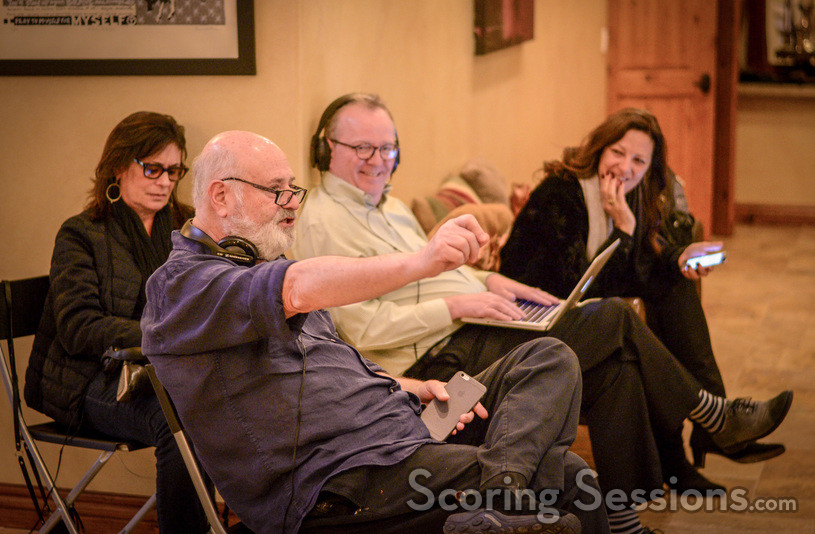 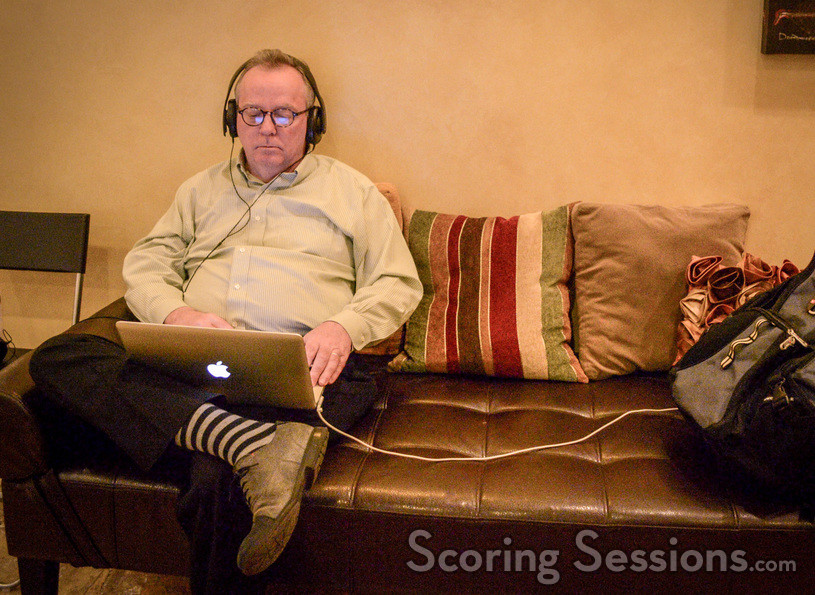 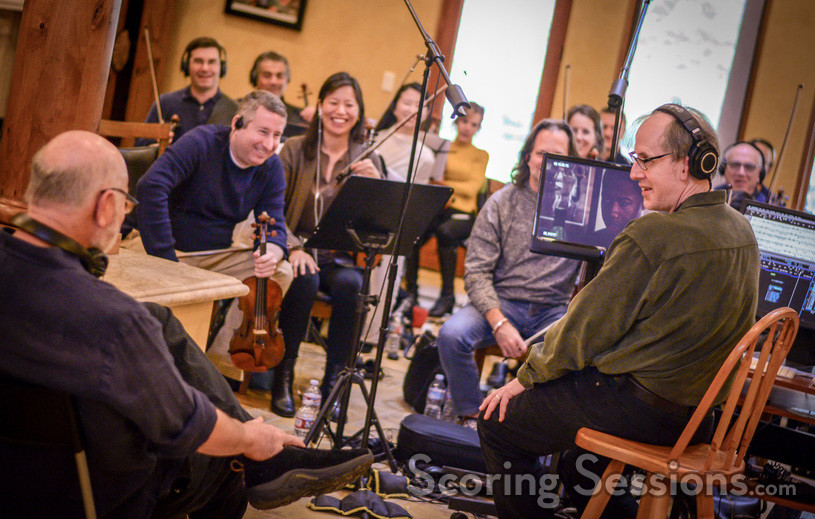 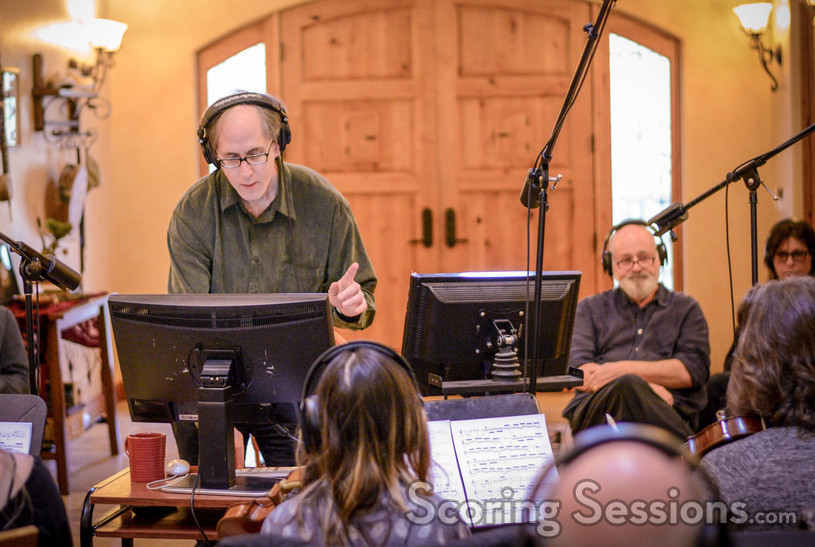 Shock and Awe is now in a limited theatrical release, and also available on iTunes. A soundtrack album is available from Varese Sarabande.