Last August, composer Harry Gregson-Williams recorded his score for the new action thriller, The Meg. Directed by Jon Turteltaub, the film stars Jason Statham, Ruby Rose and Rainn Wilson, and scoring took place at the Synchron Stage in Vienna, Austria. now in theaters. The fine folks at the Synchron Stage have provided us with photos from the sessions for The Meg to share with our readers! 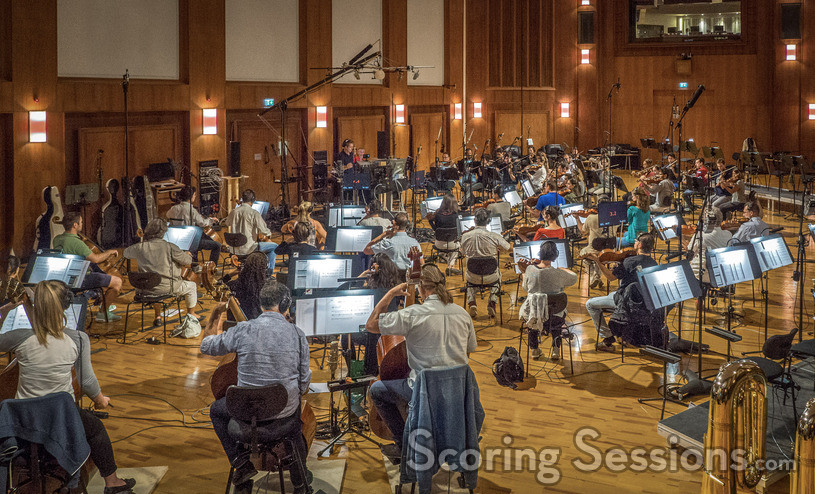 The orchestra performs on Harry Gregson-Williams’ score to The Meg 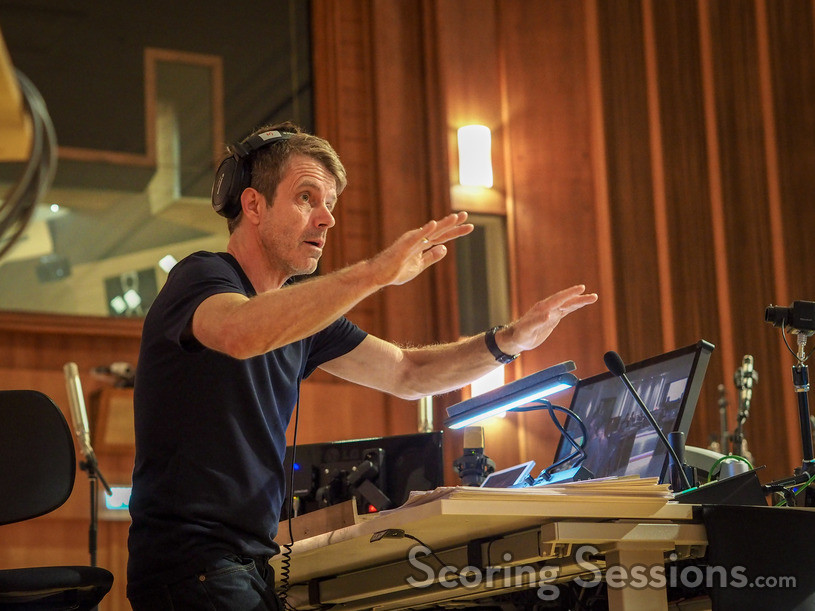 Composer Harry Gregson-Williams conducts his score to The Meg 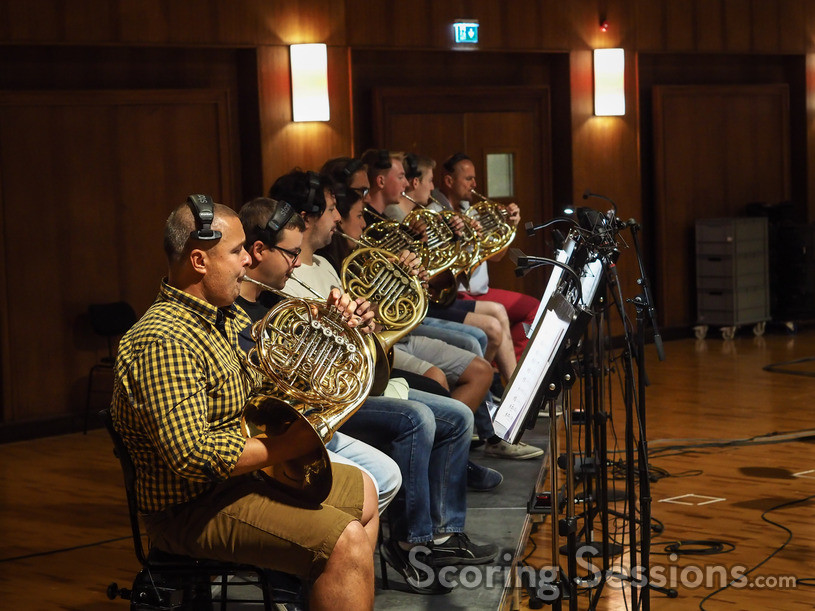 The French horns perform on The Meg

The Meg is now in theaters nationwide. A soundtrack album is available digitally from WaterTower Music. 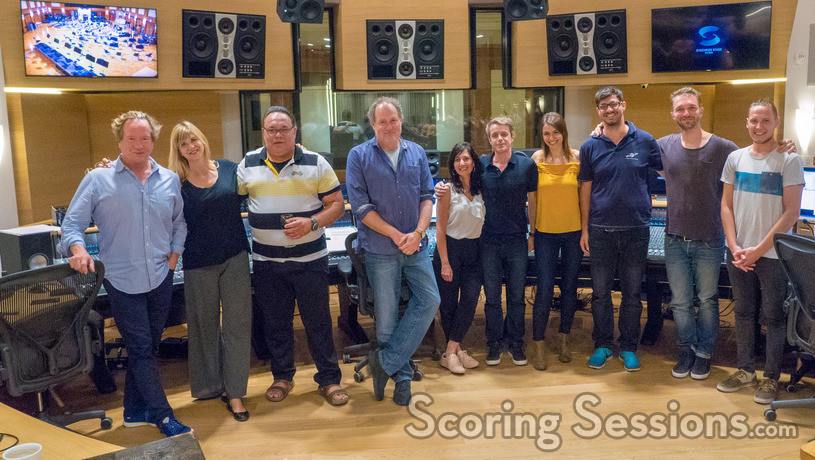 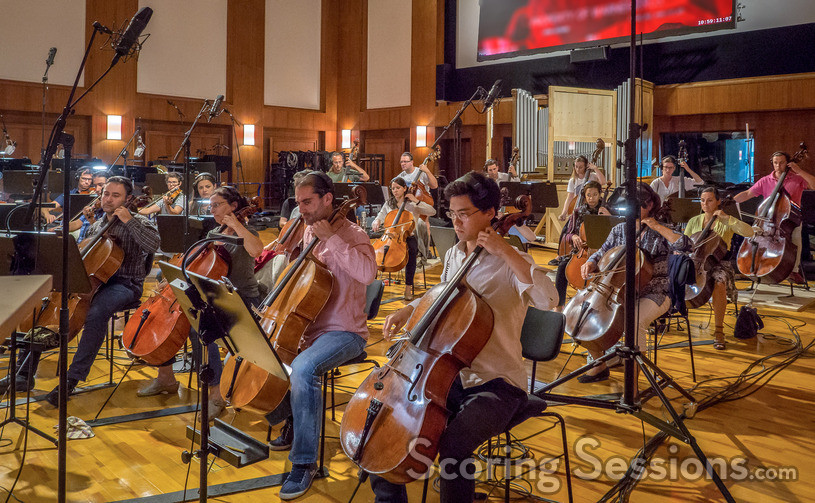 Photos by Heinz Zeggl and Sabine Tucmandl. Special thanks to Martin Tichy.