Nathan Barr scores The House With a Clock in Its Walls

This past summer, composer Nathan Barr recorded his score to The House With a Clock in Its Walls, the new Amblin family fantasy movie, based on the book of the same name by John Bellairs and directed by Eli Roth, marking their fifth film project together. Scoring took place at the Barr’s new Bandrika Studios scoring stage, housing the newly restored 20th Century Fox scoring stage organ, and ScoringSessions.com is thrilled to bring our readers exclusive photos from the sessions! 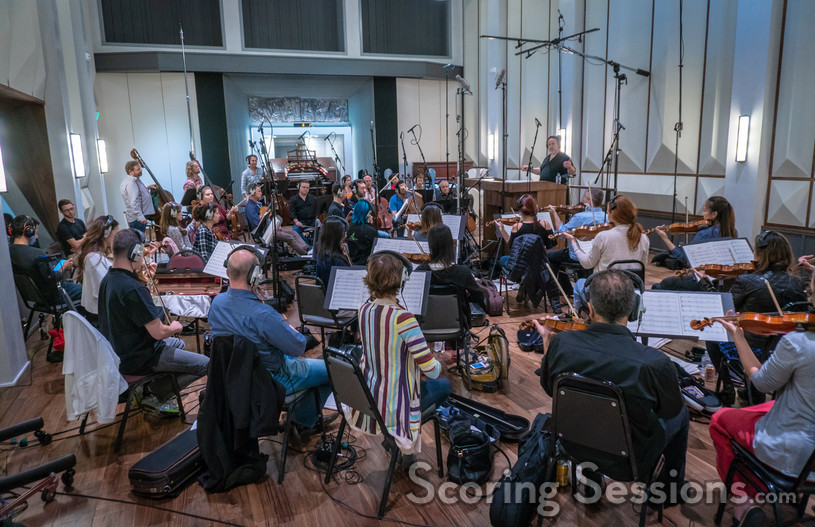 Barr’s thematic and fantastical score to The House With a Clock in Its Walls was conducted by Lucas Richman, who led a 34-string ensemble, and an 11-piece brass ensemble, recorded separately. 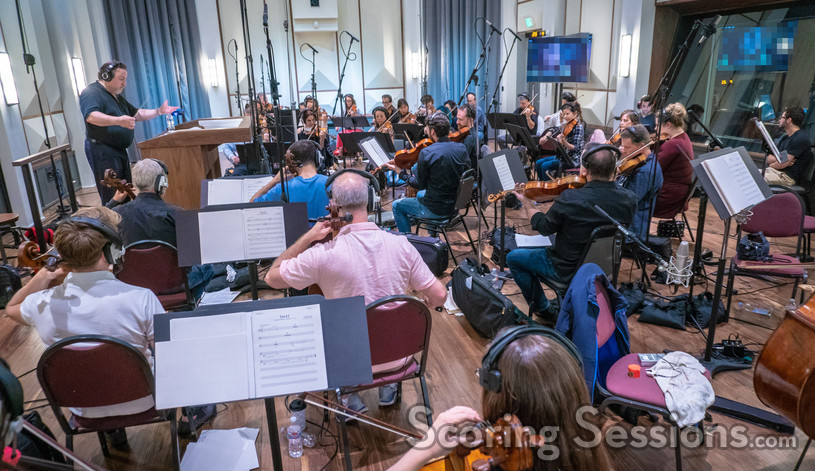 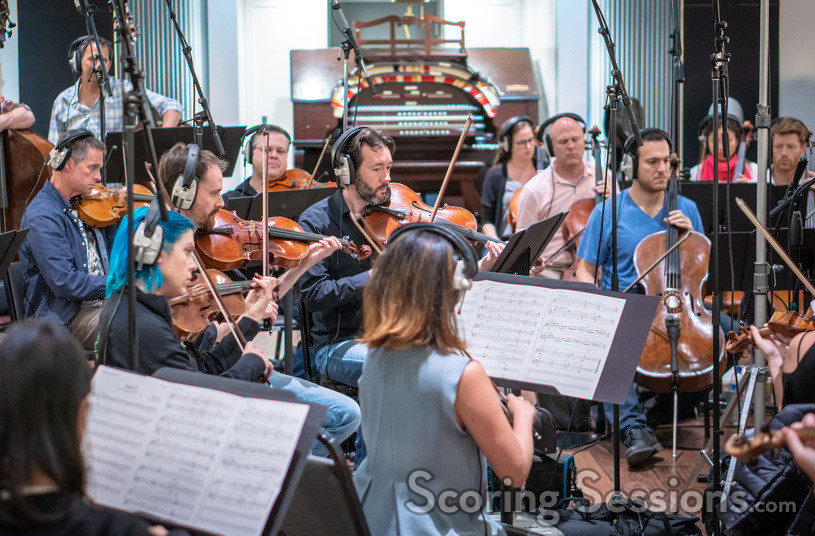 The viola and cello sections 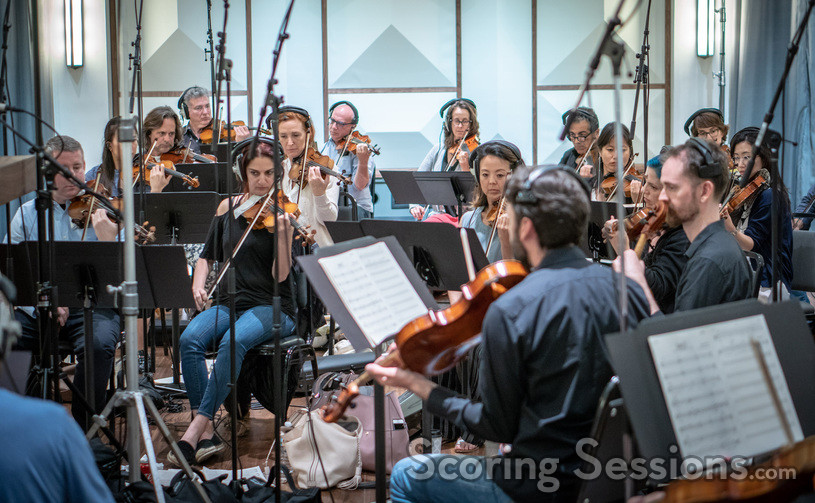 The strings record a cue 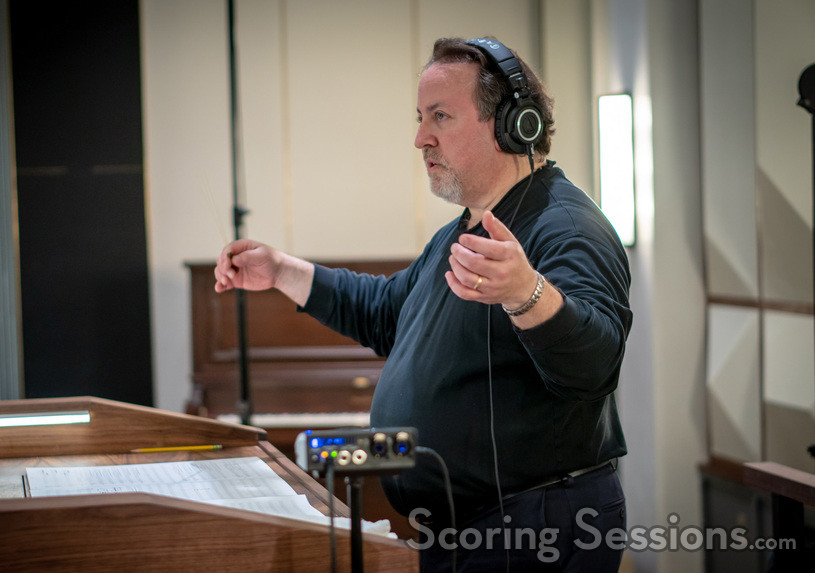 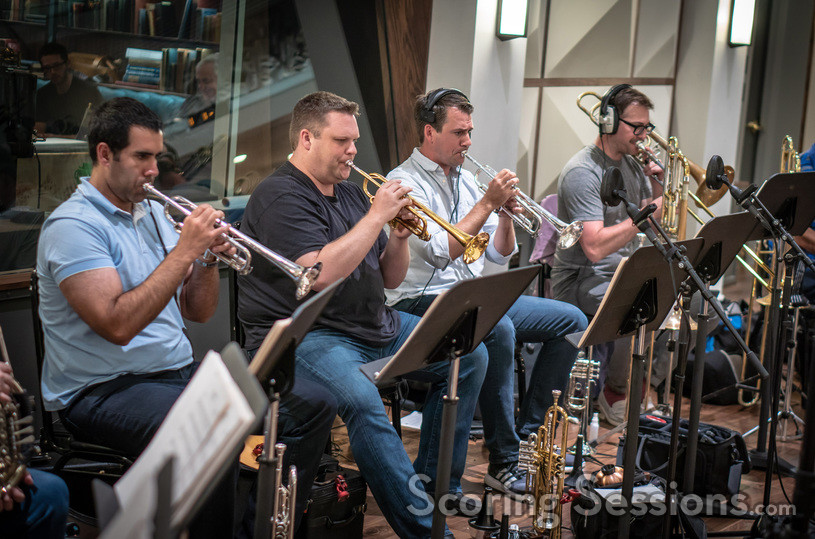 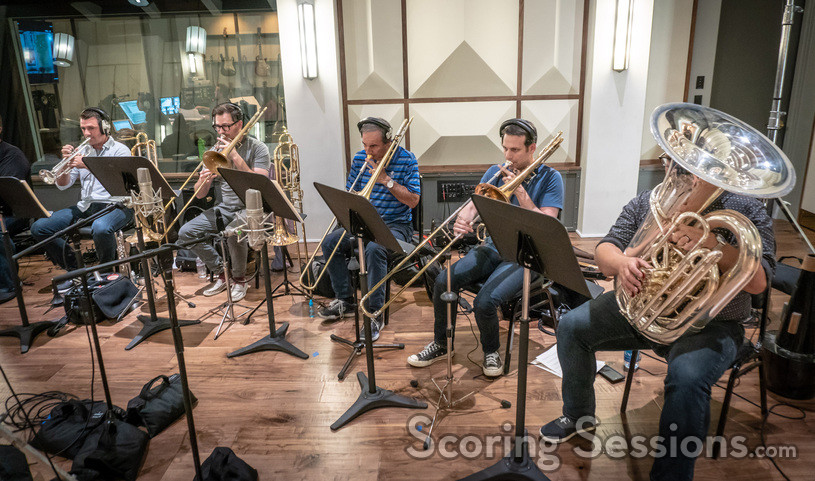 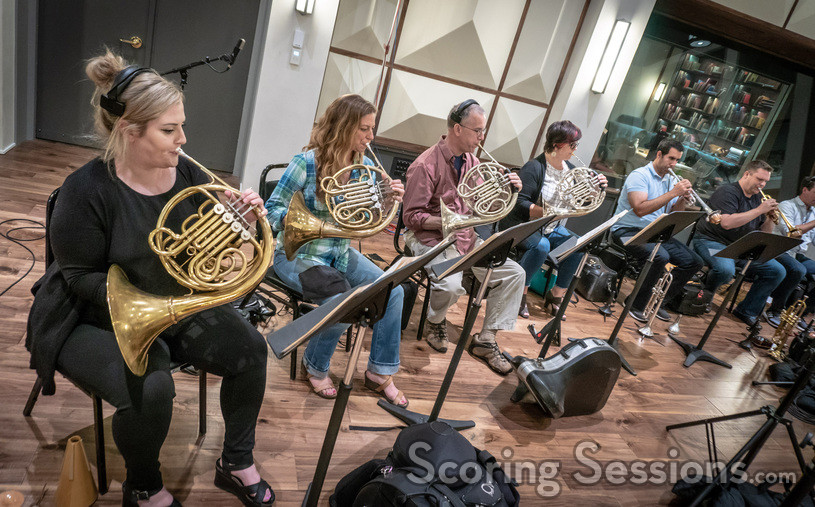 One of the most exciting aspects of Barr’s score is the use of the newly restored Wurlitzer pipe organ, which was previously housed at the 20th Century Fox scoring stage from the 1920s until the mid-1990s. 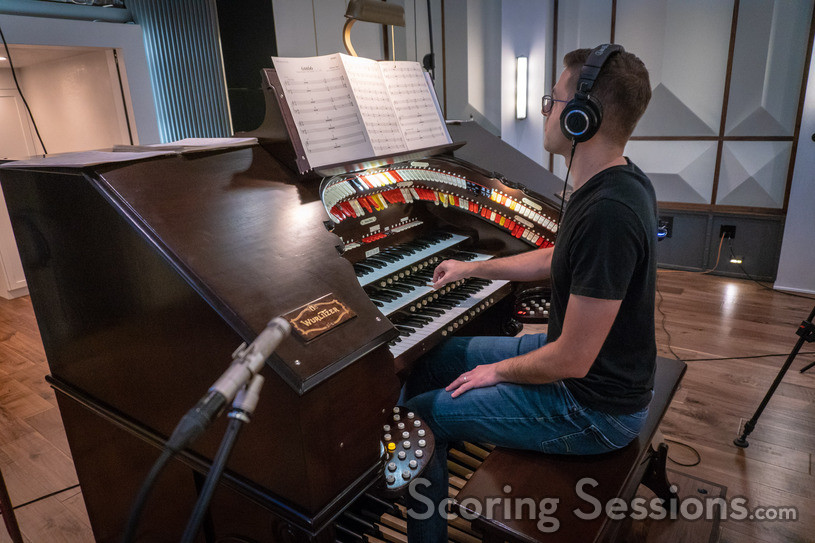 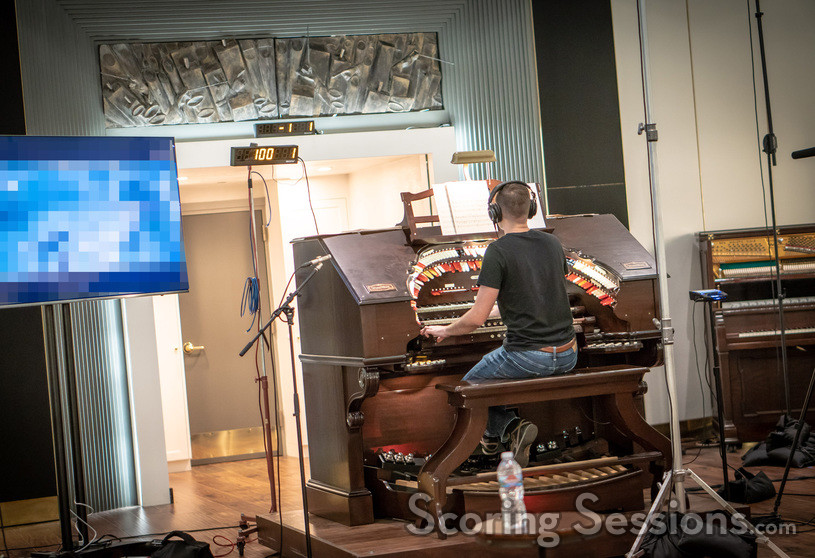 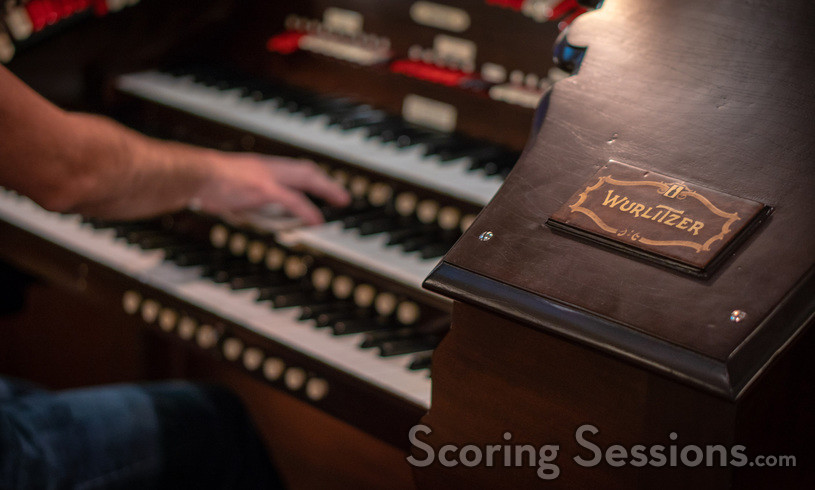 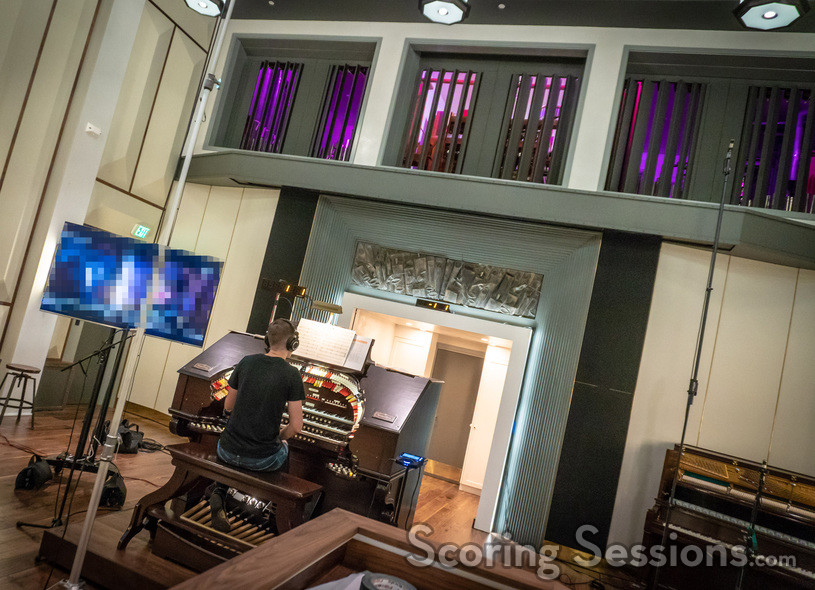 The sound of the Wurlitzer filled the recording stage

Inside the booth, Barr was at the console to give notes to Richman out on the stage. He was joined by recording mixer Adam Michalak, orchestrators Penka Kouneva, Larry Rench and Jeremy Borum, music editor Robin Whittaker, lead scoring technicians and composer assistants Kyle Rodriguez and Dimitri Smith, ProTools recordist Keith Ukrisna, and scoring interns Harry Risoleo and Ian Ellison. 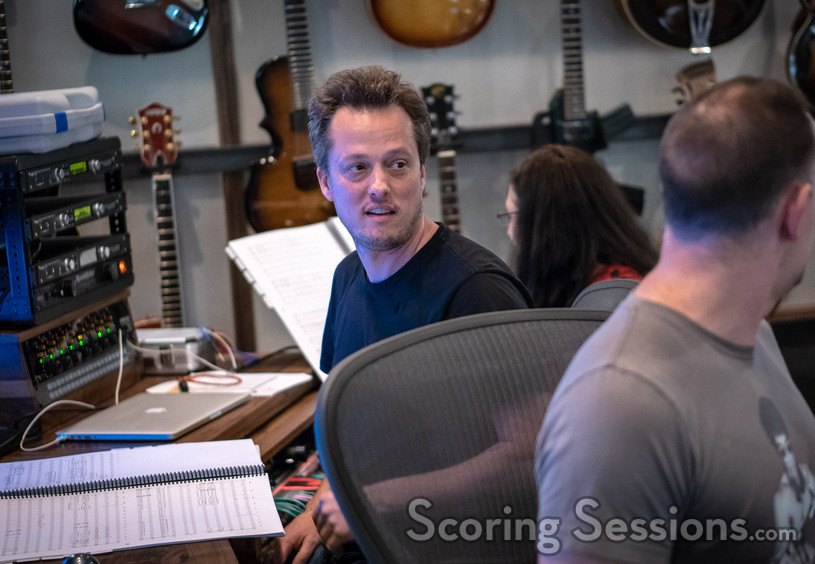 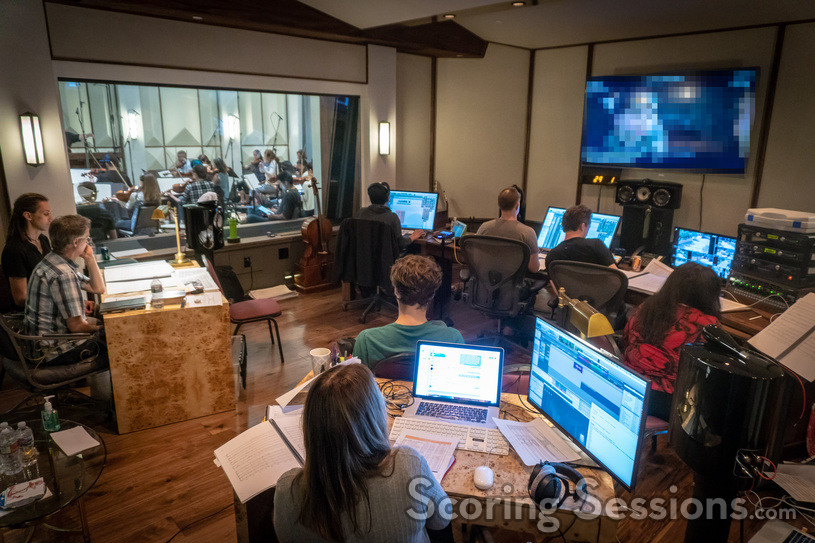 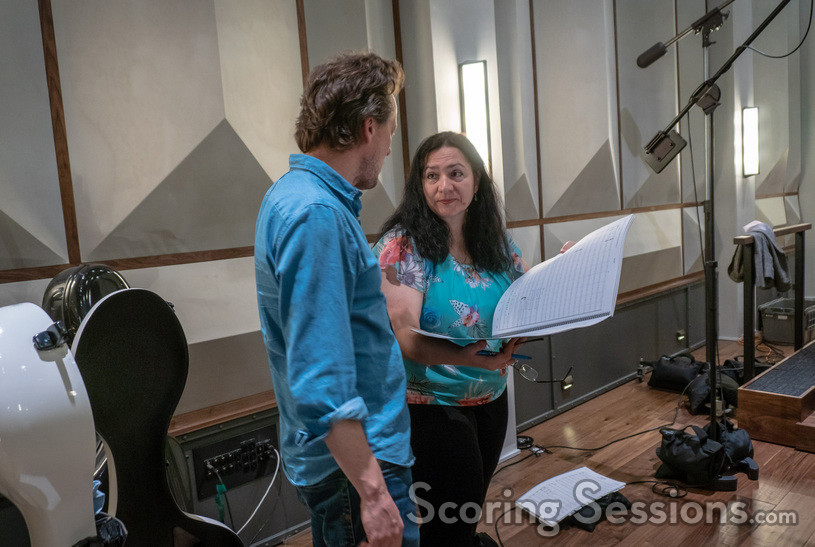 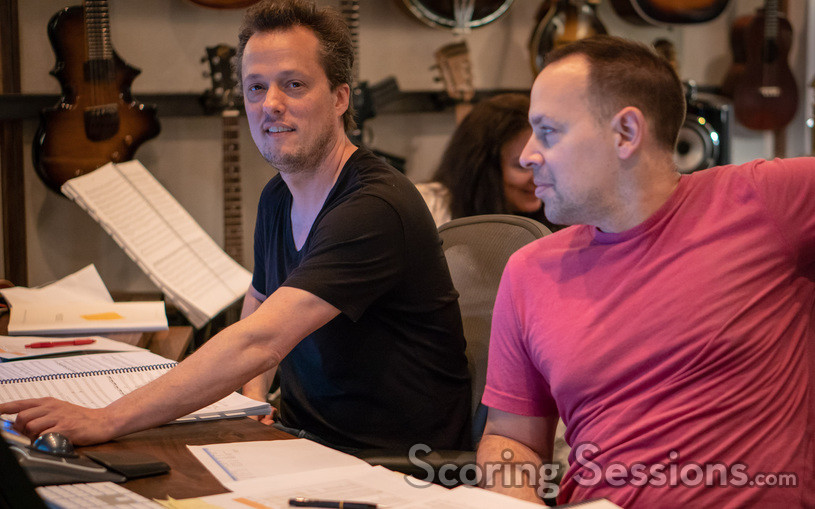 A few weeks before the main scoring sessions took place, Barr had scoring mixer Peter Cobbin – who would be mixing the score in London – come to the studio to do a test to figure out how to lay out the microphones for optimal recording. It was the first time recording in the new space, and so it was vital to have a game-plan for Michalak to follow a few weeks later. Peter Cobbin states that for its size, this is currently the best sounding scoring stage in the world. 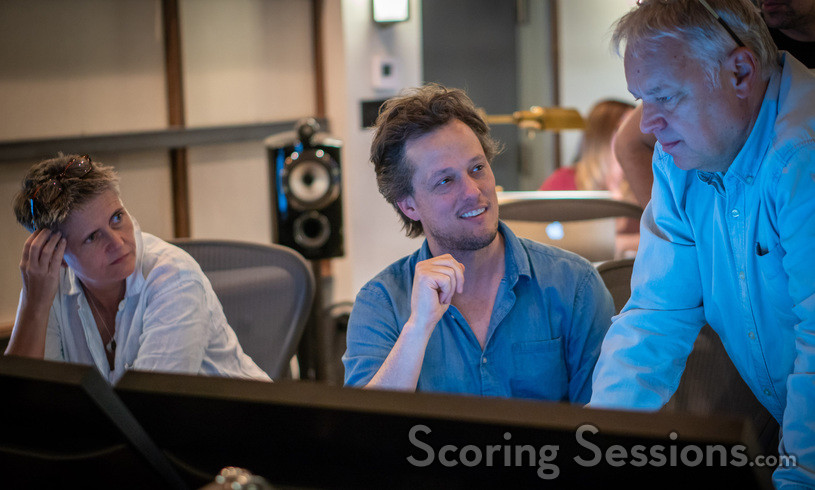 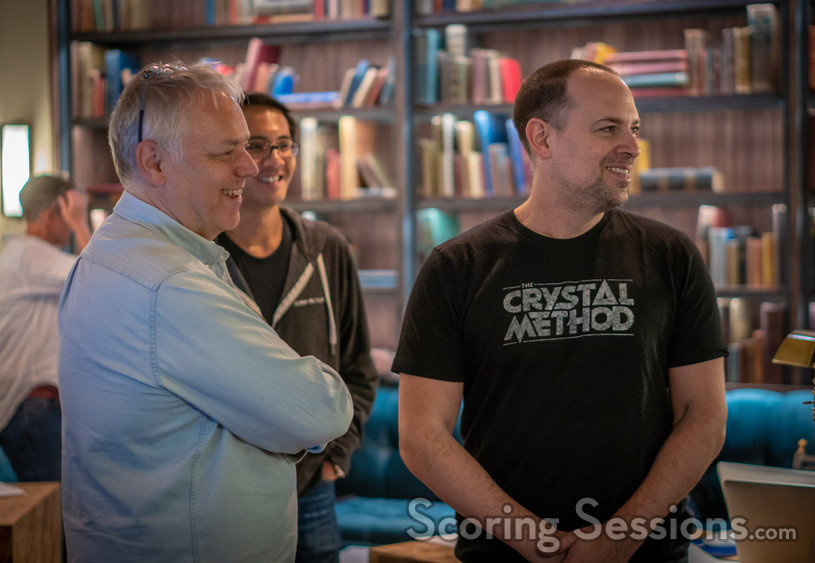 The House With a Clock in Its Walls is in theaters today, and the score album is now available digitally from Back Lot Music, with a vinyl release coming soon. 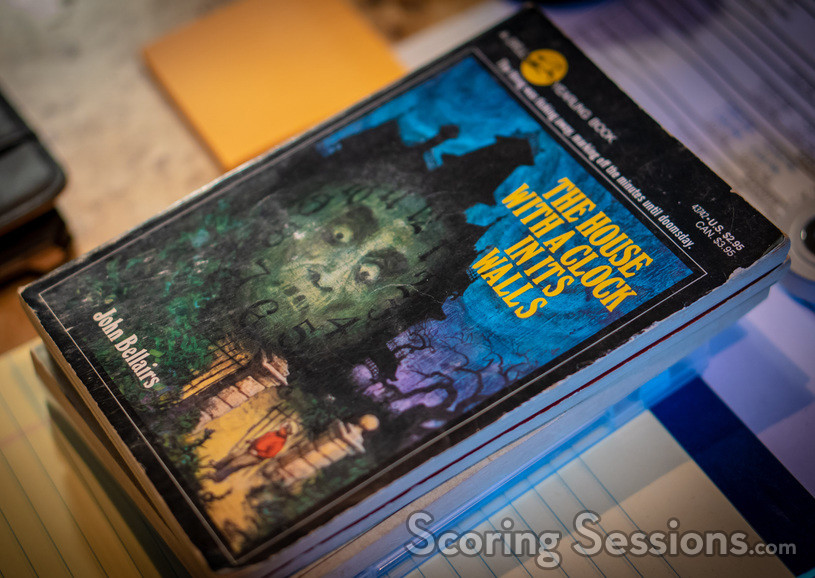