Earlier this summer, composer Heitor Pereira recorded his score to the new Warner Animation Group feature film, Smallfoot. Directed by Karey Kirkpatrick (Over the Hedge), the family comedy stars the vocal talents of Channing Tatum, James Corden, Zendaya and Common. Recording for Pereira’s score took place at the Eastwood Scoring Stage at Warner Bros., and ScoringSessions.com is delighted to bring our readers exclusive photos from the sessions! 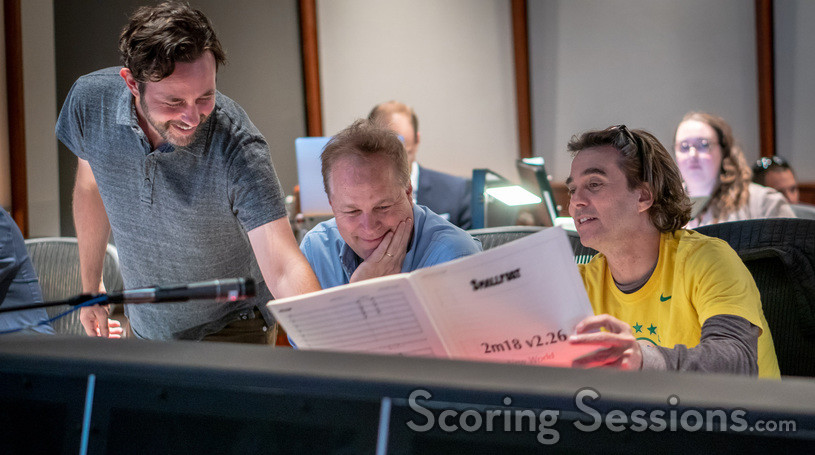 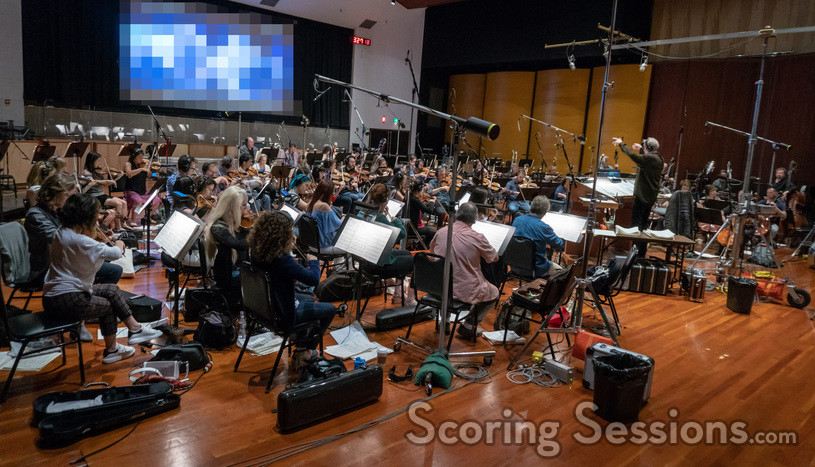 At the session we attended, the score was conducted by longtime Pereira collaborator, Nick Glennie-Smith. The strings and woodwinds were recorded first, with brass recording in the evening. 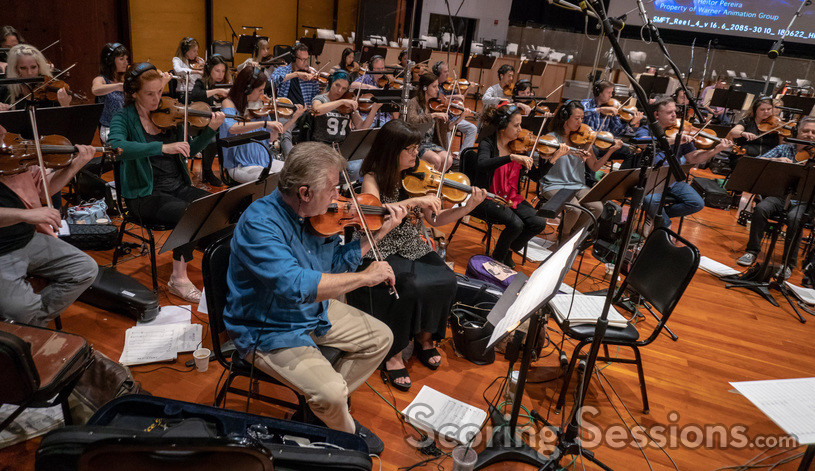 The strings perform on Smallfoot 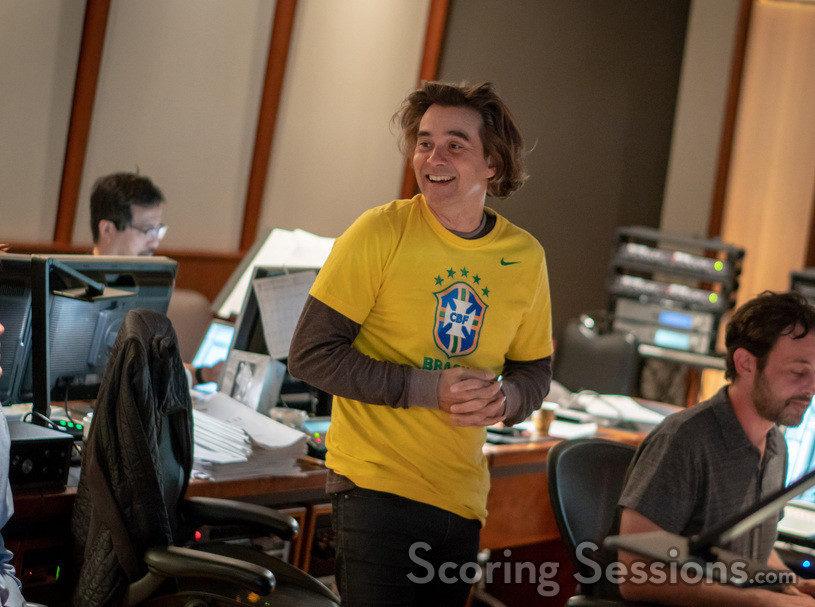 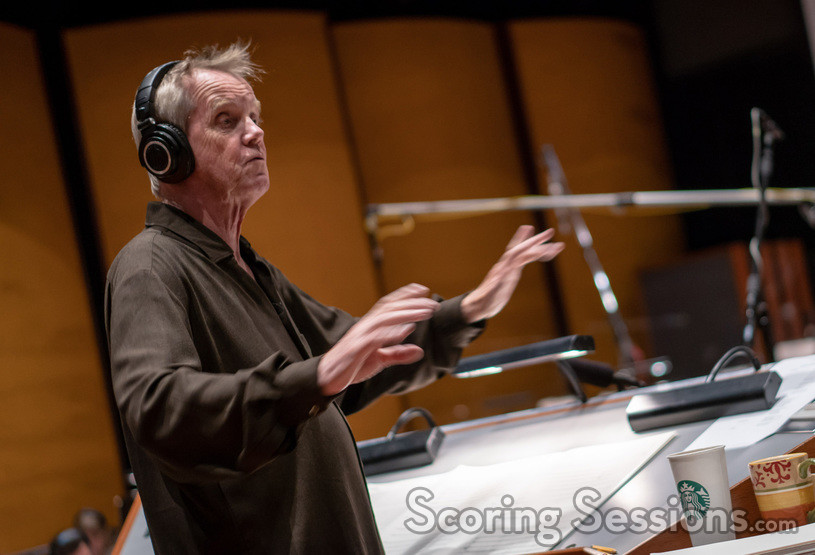 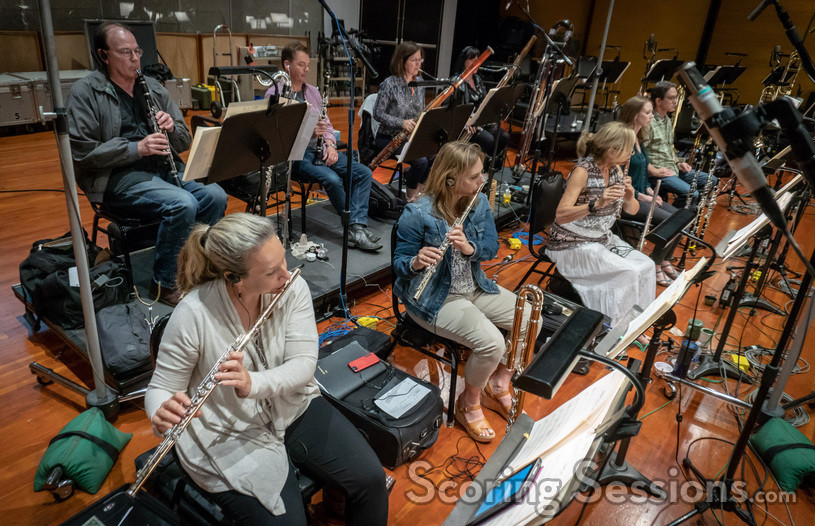 The woodwind section on Smallfoot 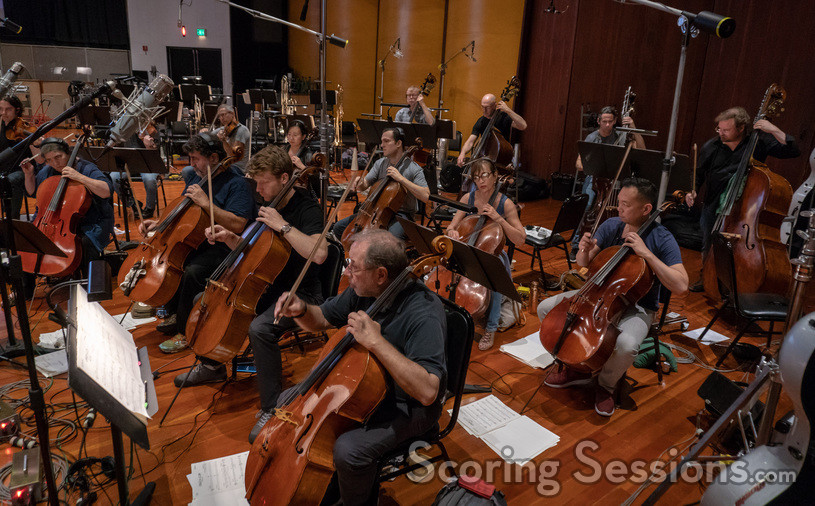 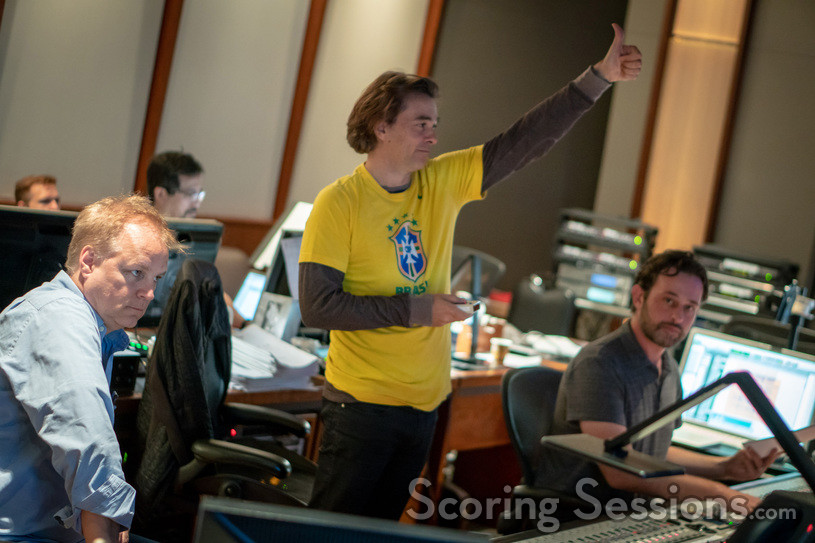 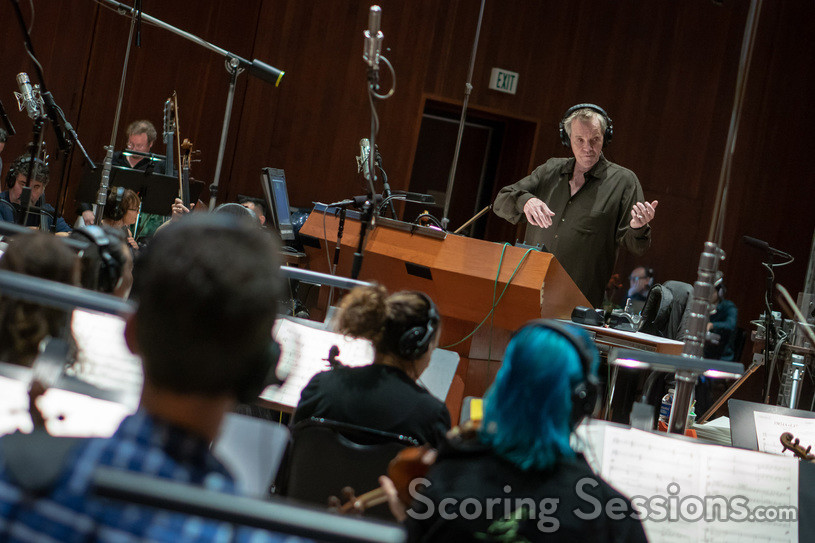 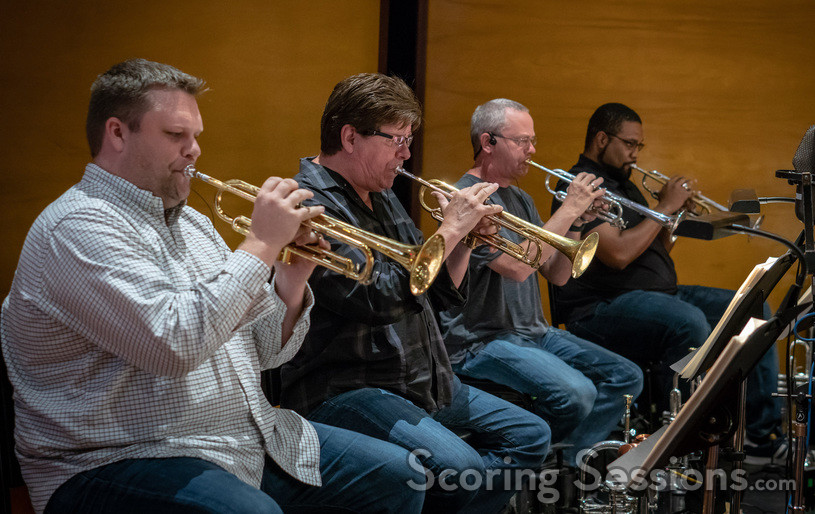 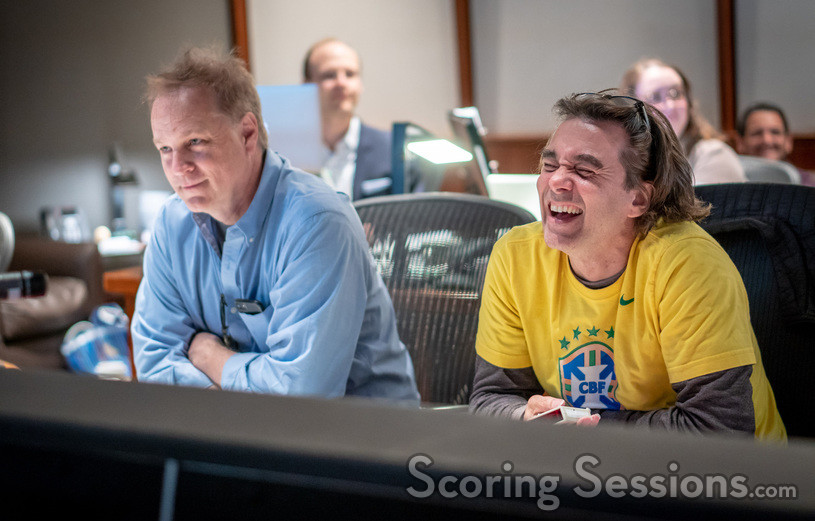 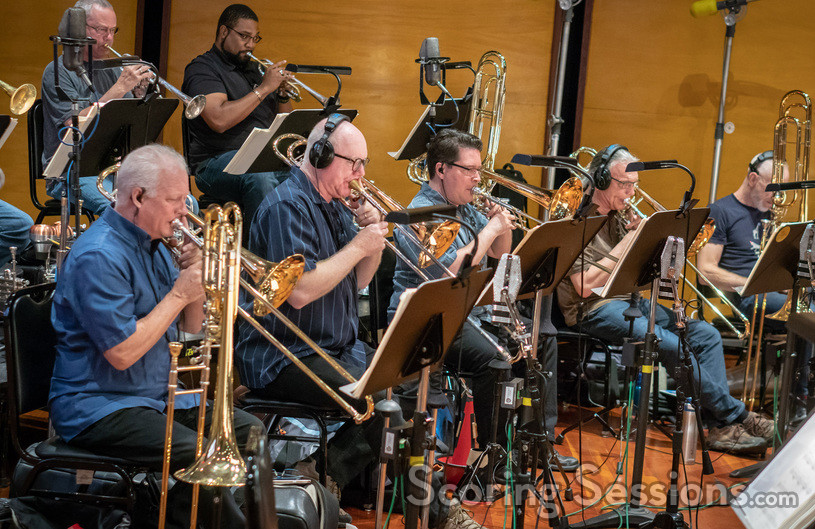 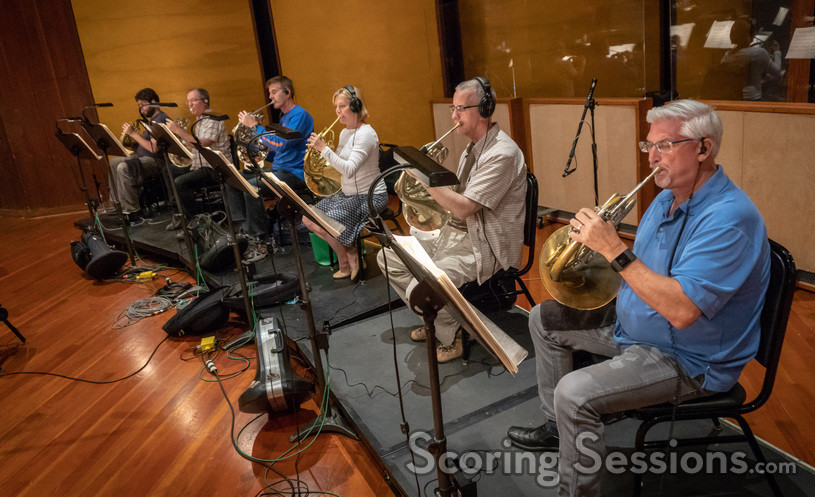 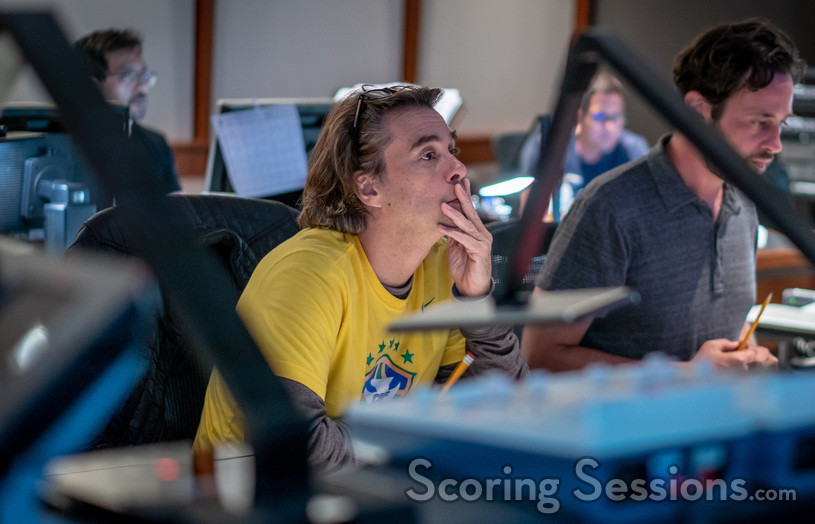 Heitor Pereira listens to a cue 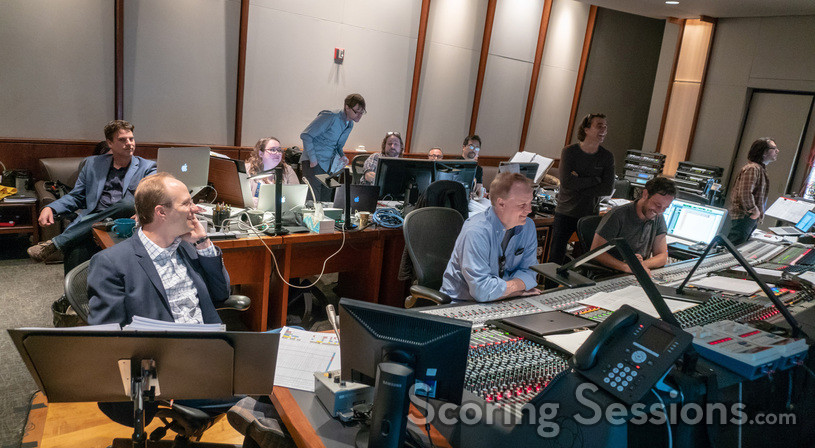 Inside the control room at the Smallfoot scoring session 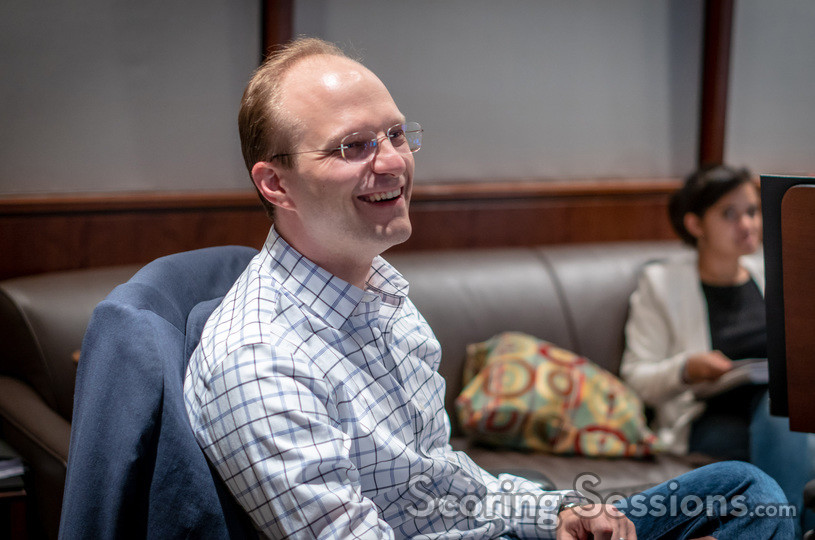 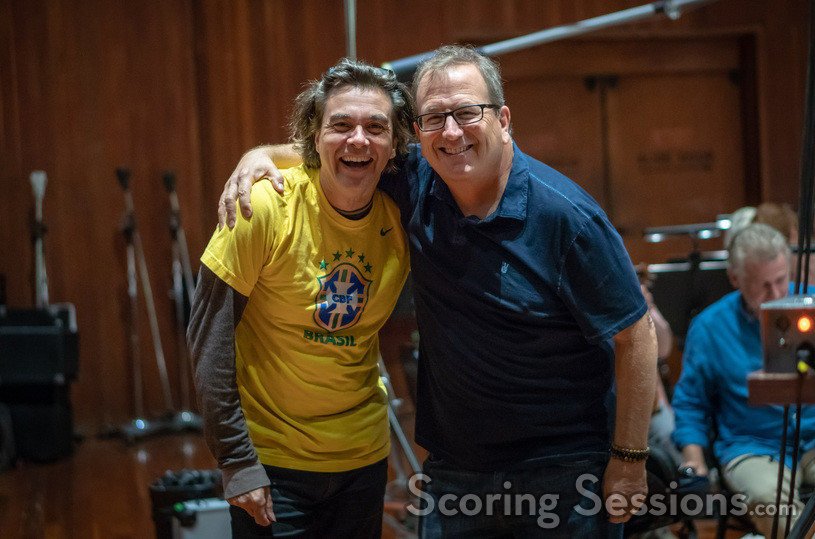 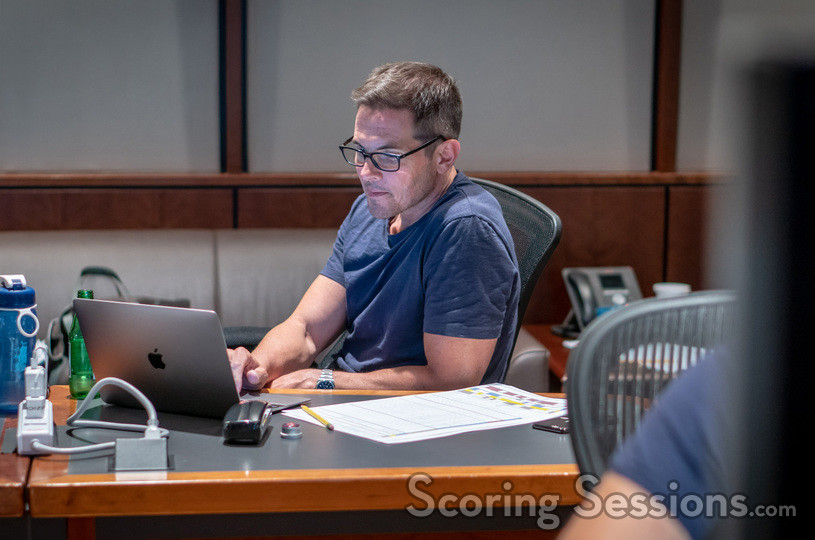 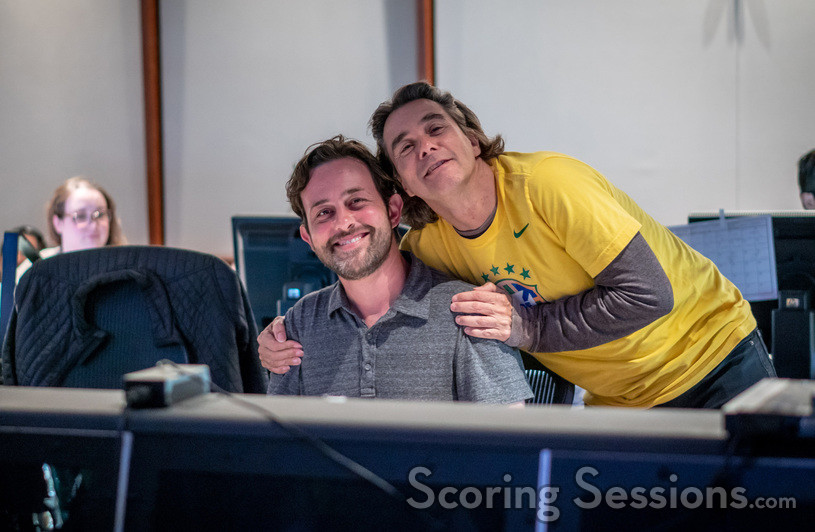 Smallfoot is in now playing in theaters, and the soundtrack album is available digitally from WaterTower Music, and a physical release coming this Friday, October 5.