Jeff Beal scores the series finale for House of Cards

Posted on November 2, 2018 by Dan Goldwasser

Earlier this summer, award-winning composer Jeff Beal recorded music for the series finale episode to House of Cards. Over the course of the show’s six seasons, Beal has received five Emmy nominations for his music, winning twice. Recording strings for the final episode of series took place at the Beal’s home, where his living room was transformed into a scoring stage, and ScoringSessions.com is thrilled to bring our readers exclusive photos from the session! 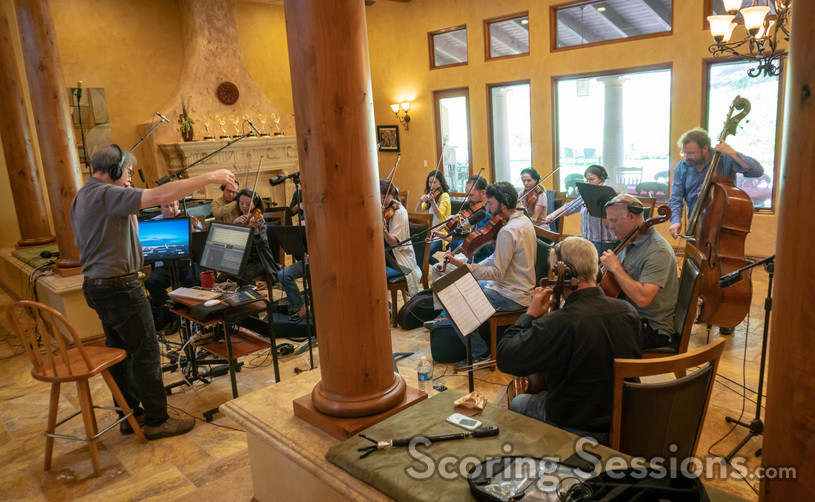 The strings perform under the baton of composer Jeff Beal 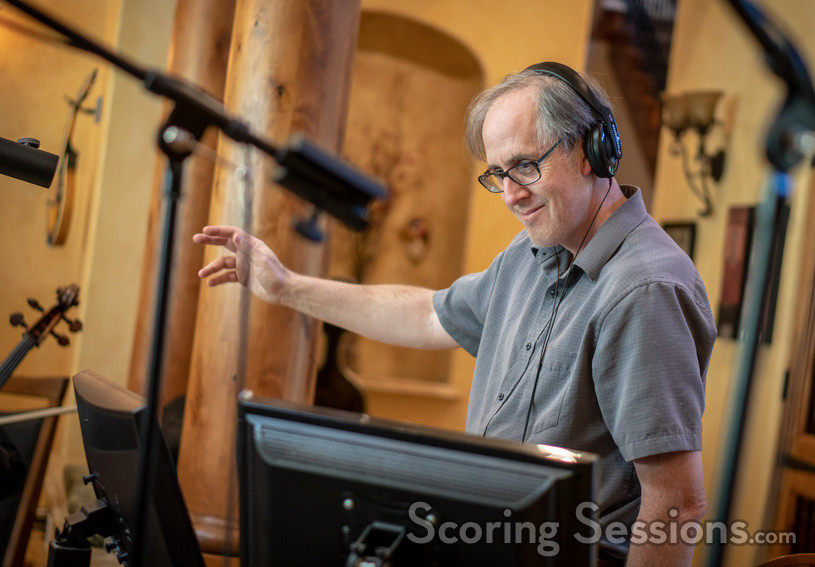 As the session was recorded in his home, Jeff Beal ran the session in full – he had a computer with Logic running right by his podium, and he would record directly into the computer. For this final session of the show, 17-strings were employed, supplented with electronics/synths, and Beal himself on trumpet as an overdub. 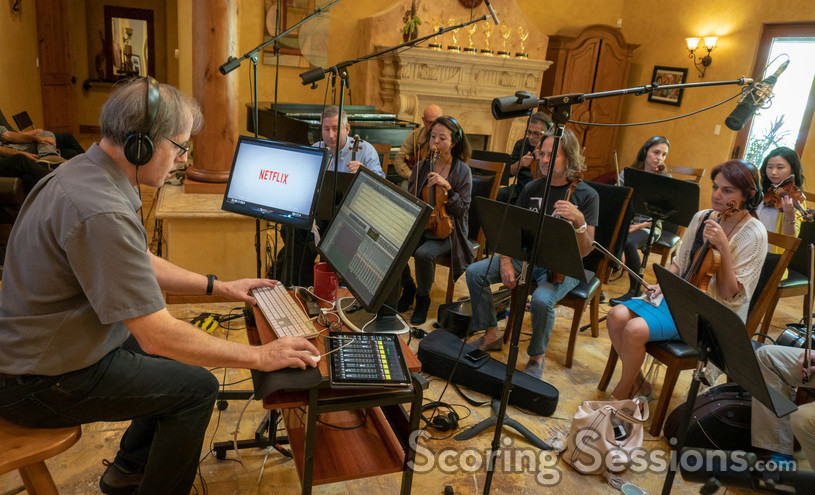 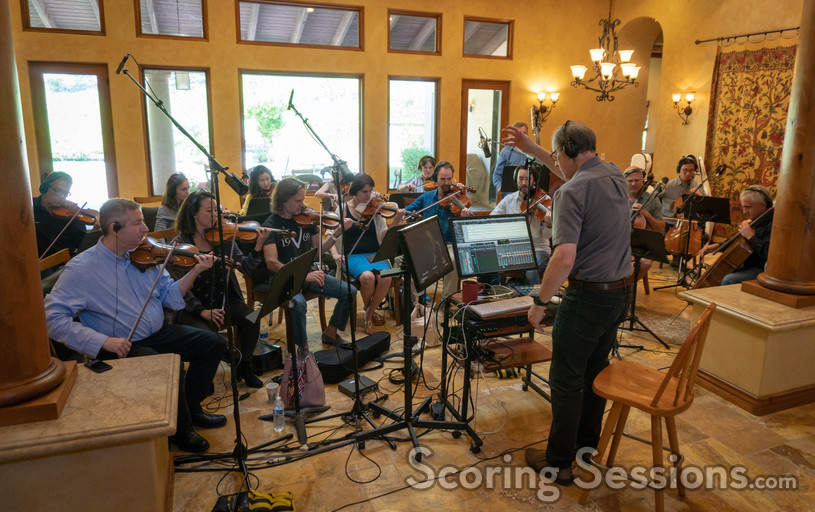 The strings perform on House of Cards 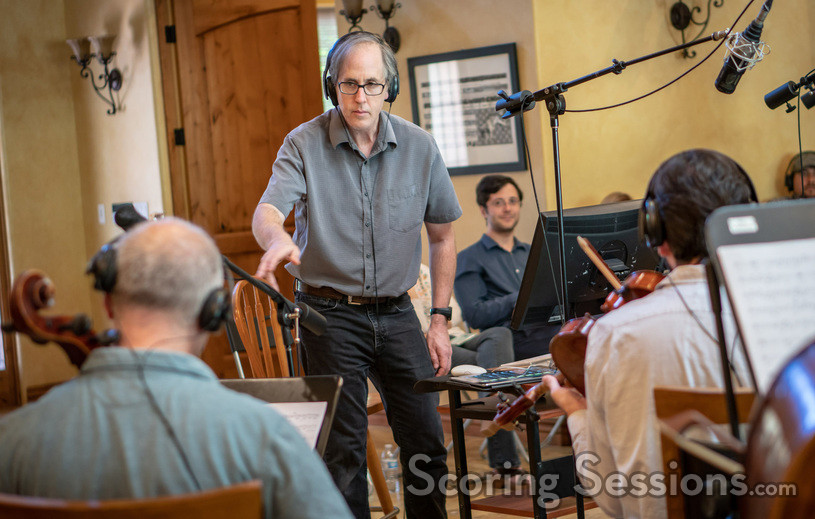 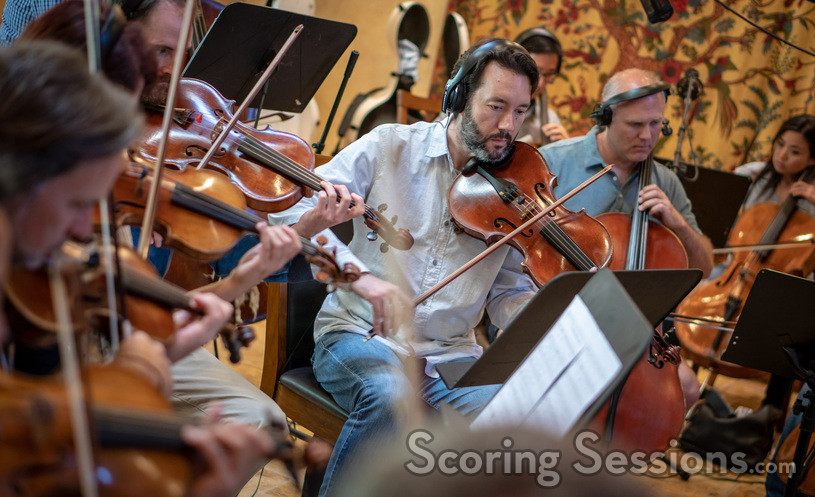 The violins and violas performing on House of Cards 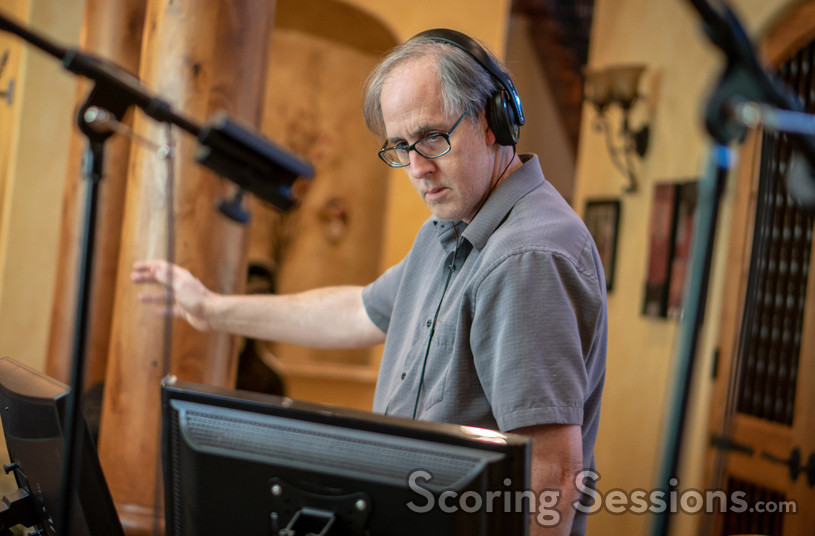 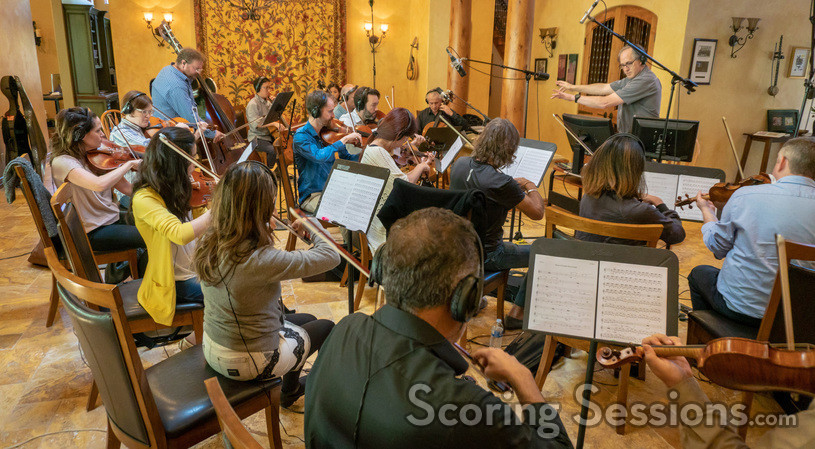 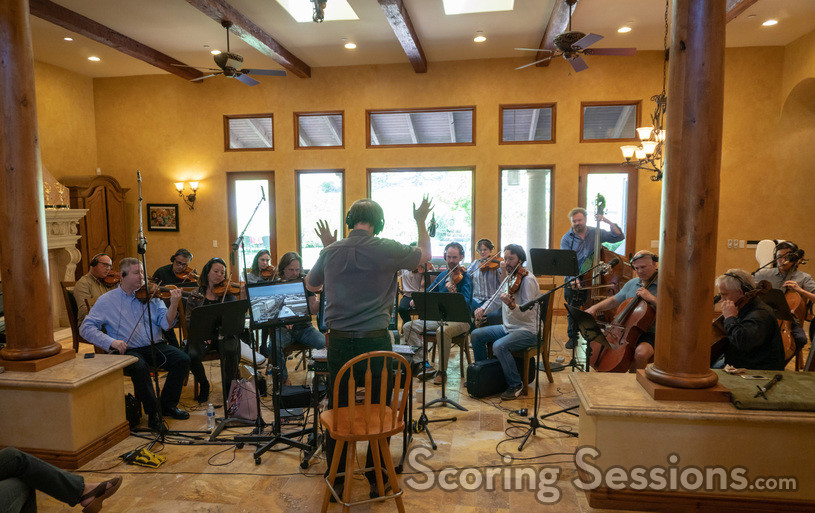 Jeff Beal conducts the strings in his living room, turned into a scoring stage 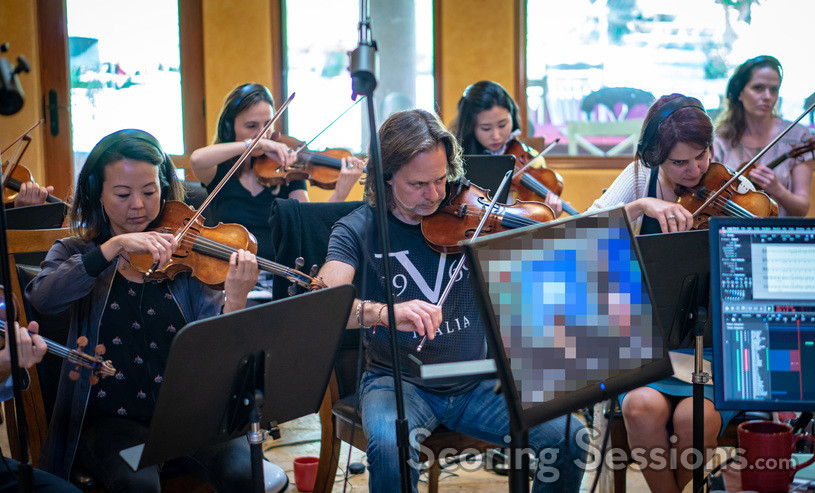 Check out our exclusive video recording of the final cue, the end titles, to the series!

The sixth and final season of House of Cards is in now streaming on Netflix, with all episodes available. A soundtrack album is planned to come soon from Varese Sarabande.