Back in April of this year, Oscar-winning composer Michael Giacchino revisited the world of his first film score, for Pixar’s sequel Incredibles 2. Scoring took place at the MGM Scoring Stage at Sony Pictures Studios, and the generous folks at Pixar have provided us with exclusive photos from the sessions for a gallery to share with our readers! 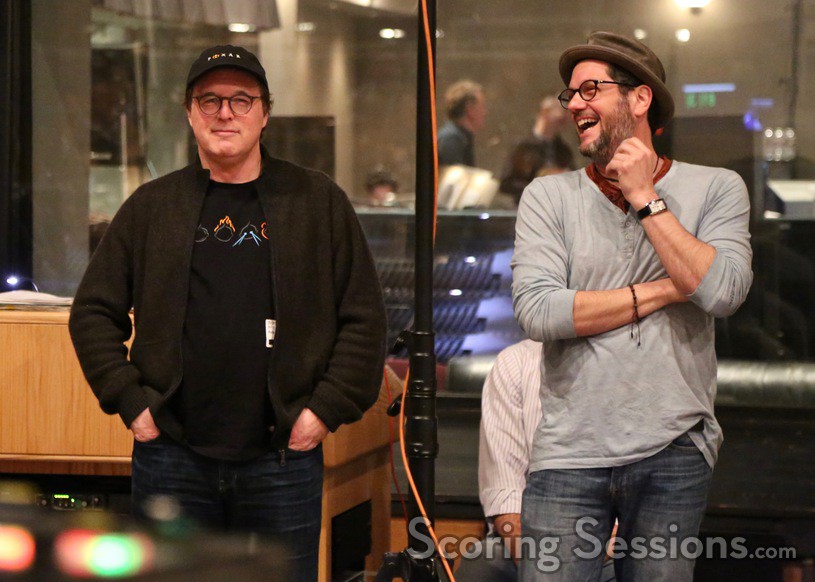 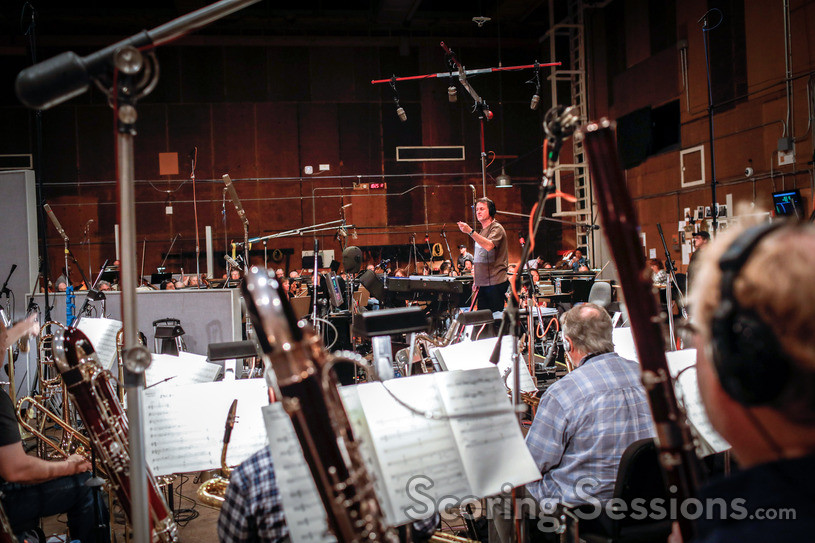 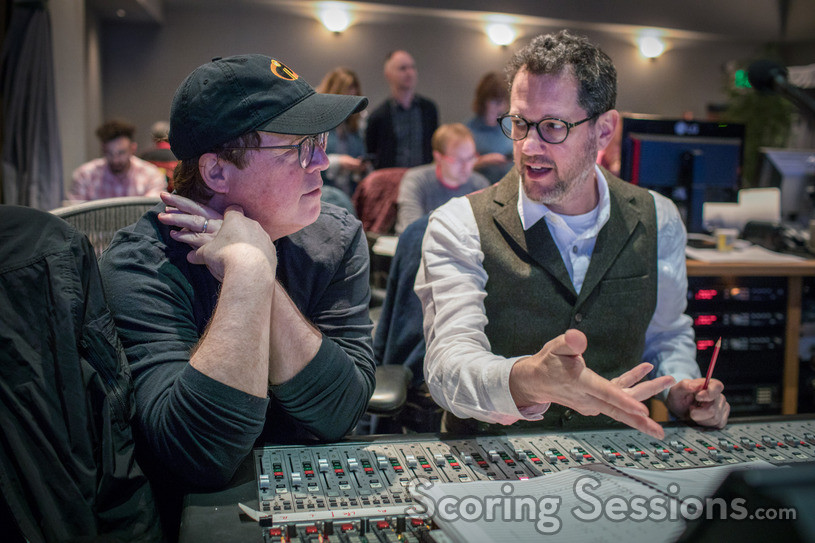 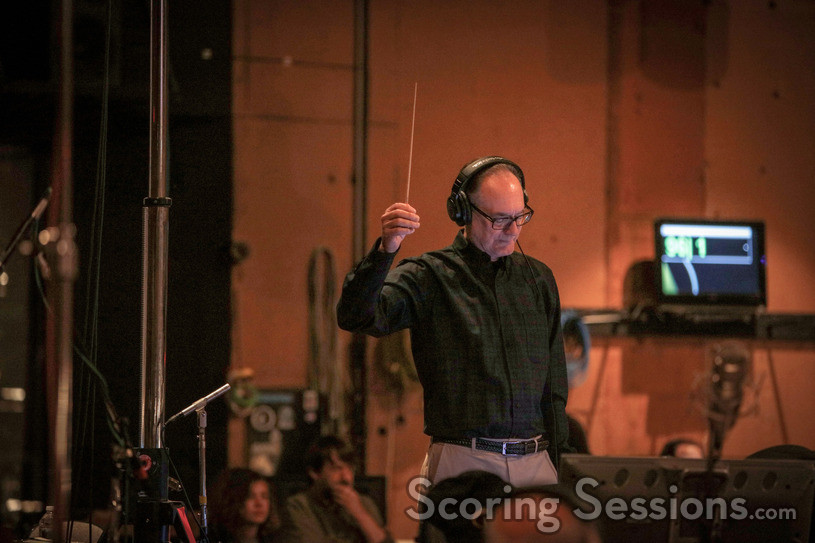 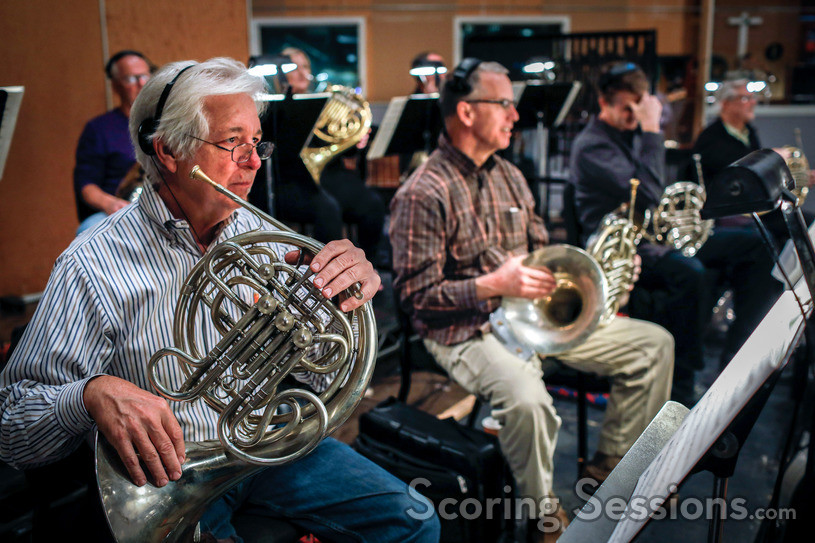 The French horn section on Incredibles 2

Incredibles 2 was released on June 15, 2018, and has grossed $1.2 billion worldwide. The film was just released on home video earlier this month, and a soundtrack album featuring Giacchino’s score is available from Walt Disney Records.

Special thanks to (and photos by) Deborah Coleman / Pixar and Maria Giacchino.