Last summer, composer Christopher Lennertz was at the historic MGM Scoring Stage at Sony Pictures Studios to record his score for Shaft. Directed by longtime collaborator Tim Story, the film is the latest in the long-running series of films, and ScoringSessions.com is delighted to bring our readers exclusive photos from the scoring session. Can you dig it? 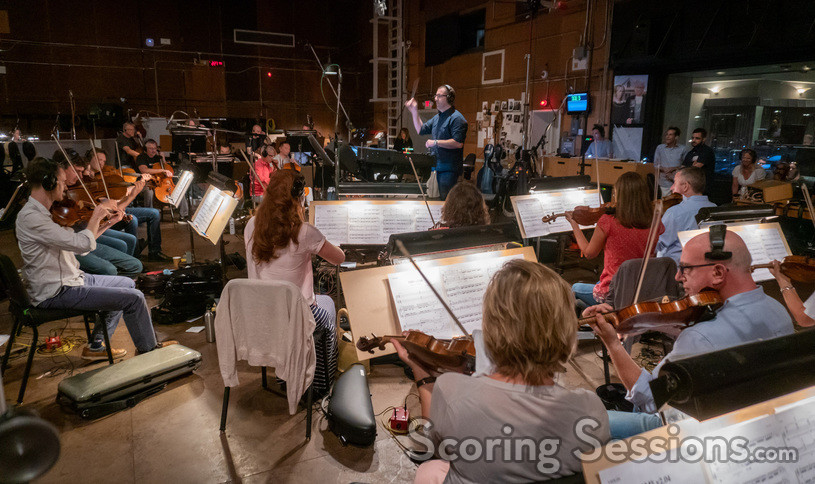 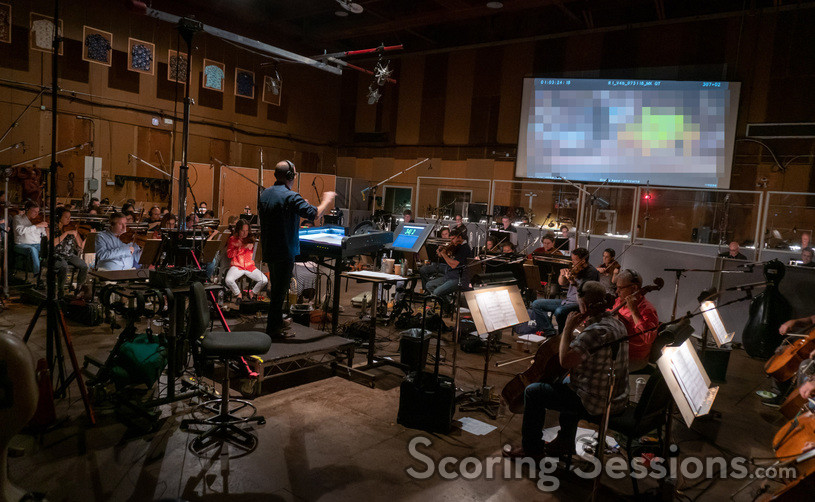 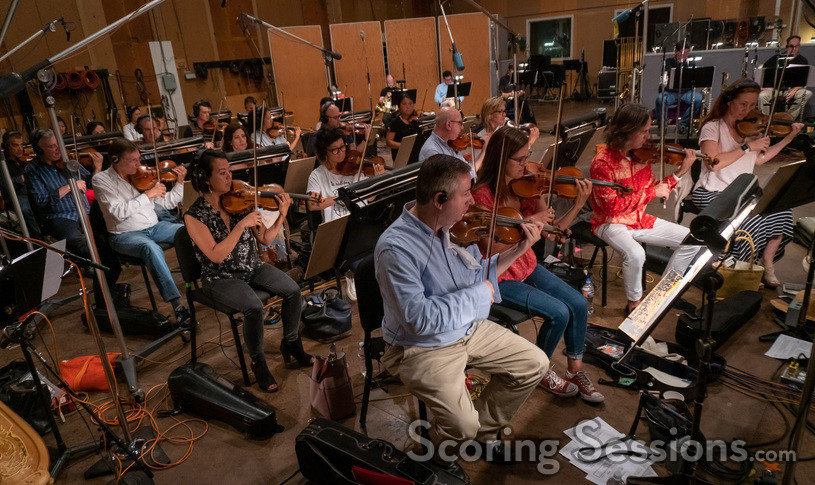 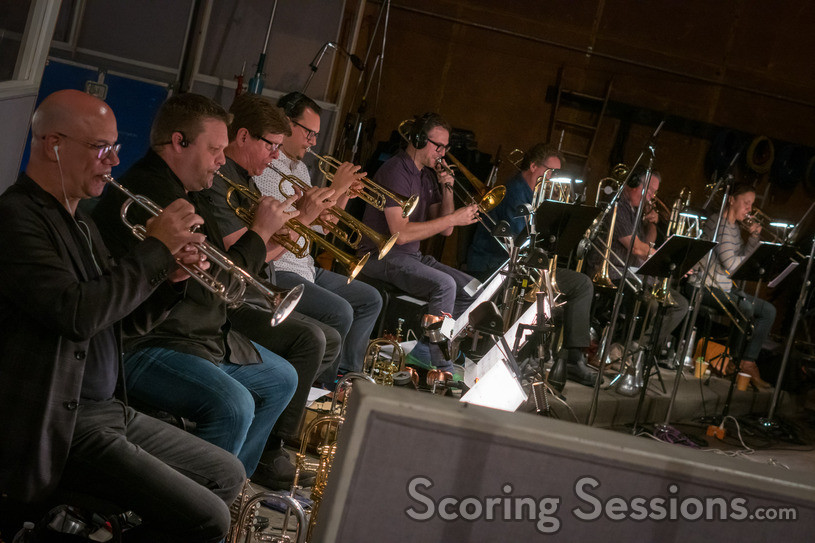 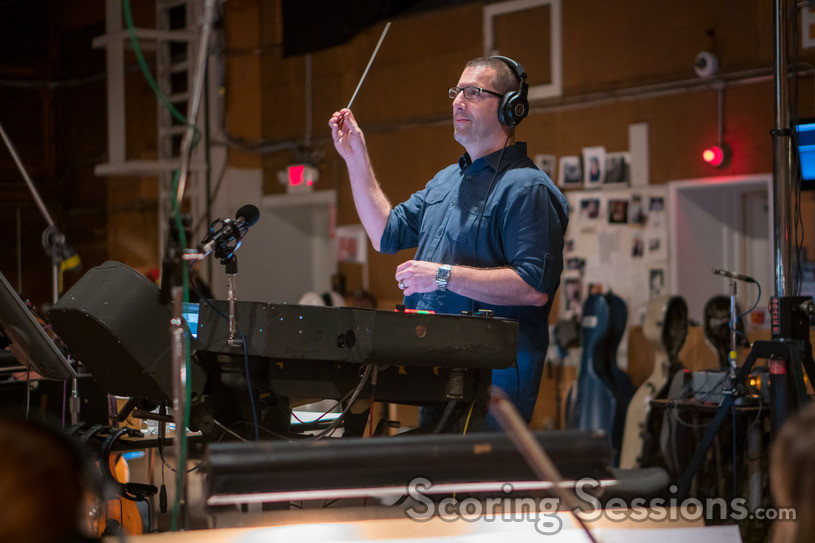 Composer/conductor Christopher Lennertz records his score with the orchestra 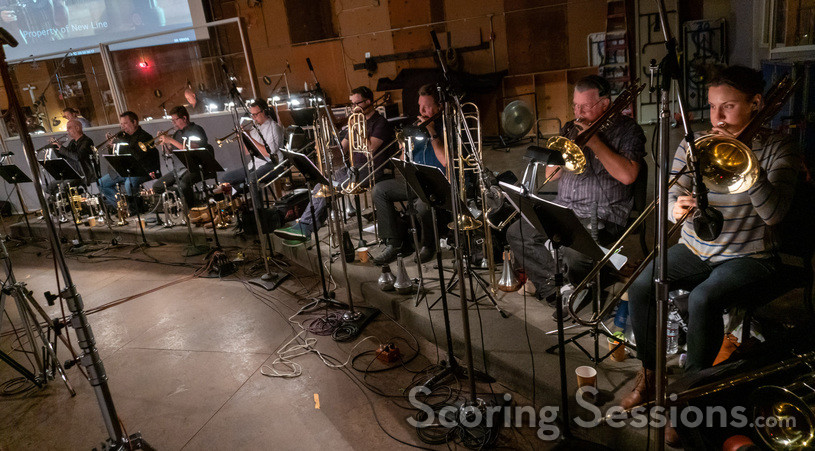 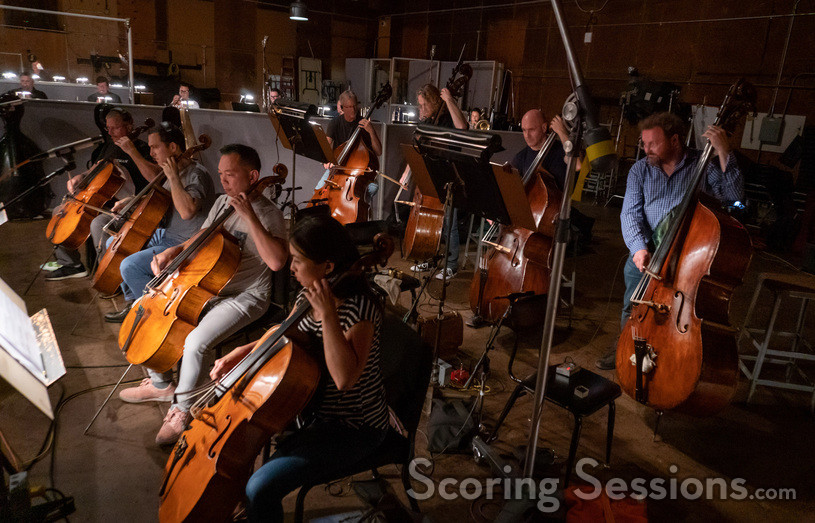 Director Tim Story spent much of the session in the best seat possible – right on the stage, not too far behind Lennertz. Joining him was music editor Todd Bozung, who sadly has passed away recently. He was a longtime collaborator with Lennertz and co-prouduced the Shaft score with him. 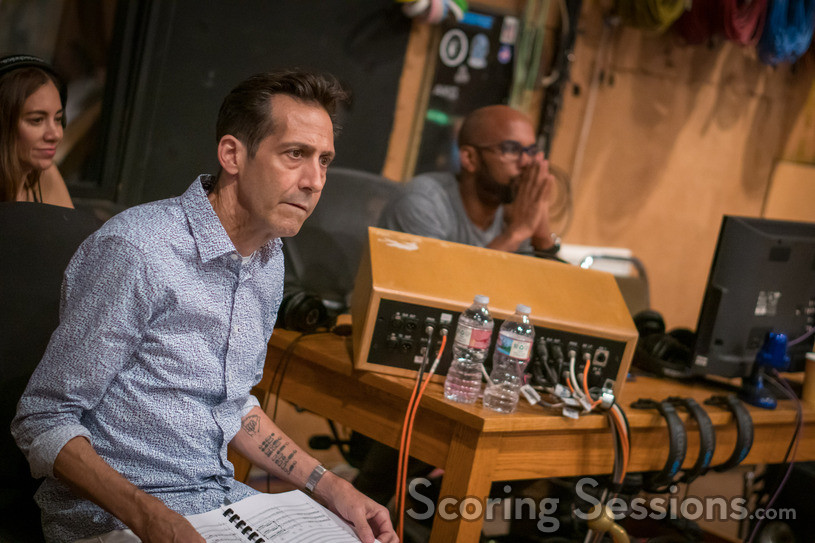 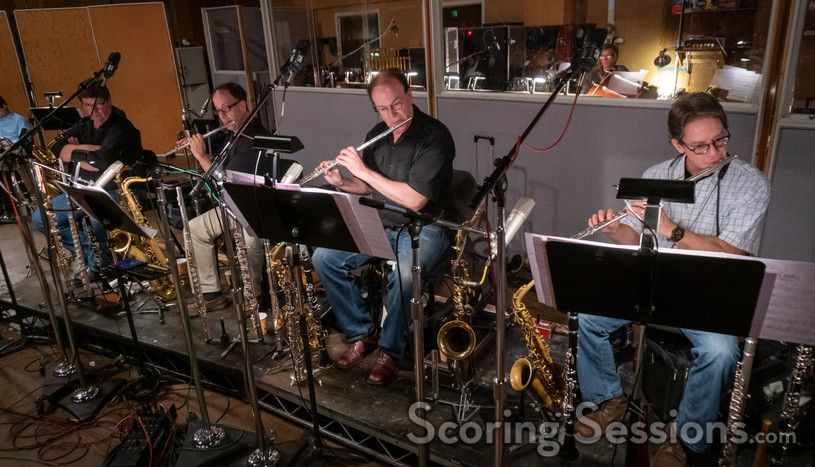 The woodwind section doubles on flute 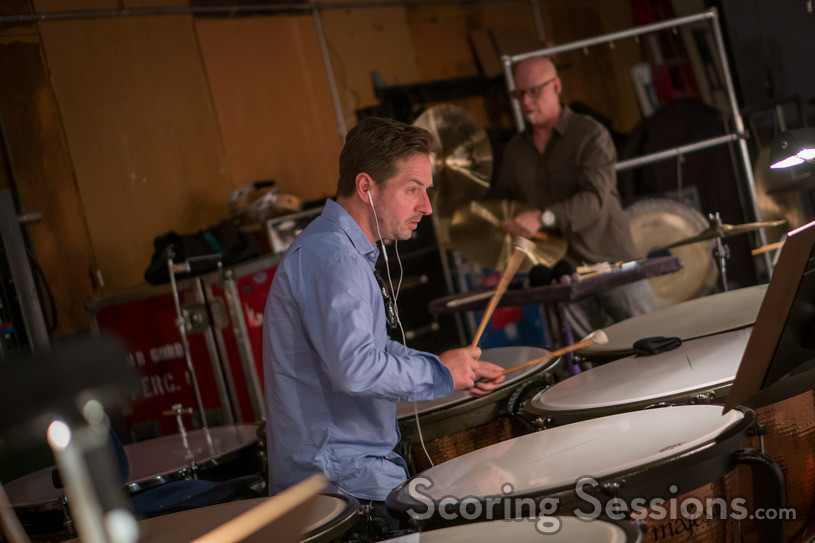 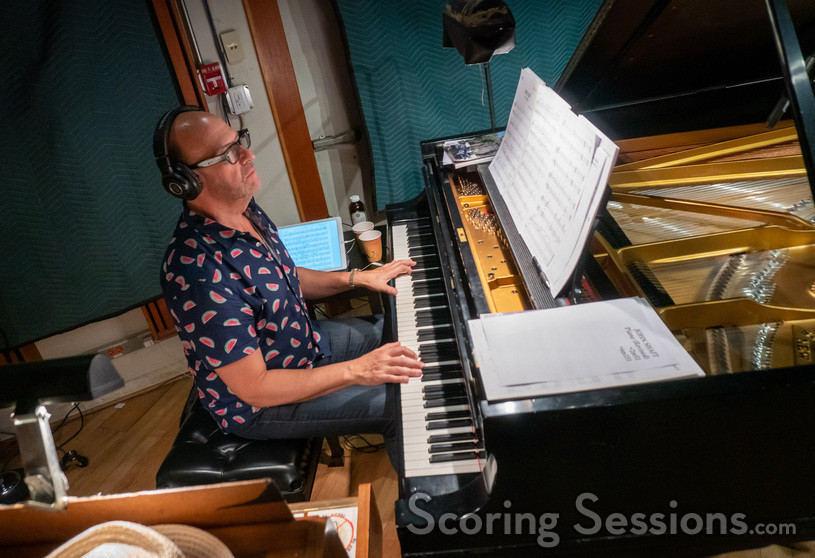 Inside the booth, scoring mixer Jeff Vaughn was handling the balance of the pre-records and band elements that would be combined with the orchestra. Lead orchestrator Andrew Kinney was there, as well as additional music composer Dara Taylor who gave notes back to Lennertz out on the stage. Joining them were additional music composer Alex Bornstein and ProTools recordist Keith Ukrisna. When they recorded the classic Isaac Hayes main theme, there was quite a funk-tastic vibe in both the booth and stage, much to everyone’s delight. 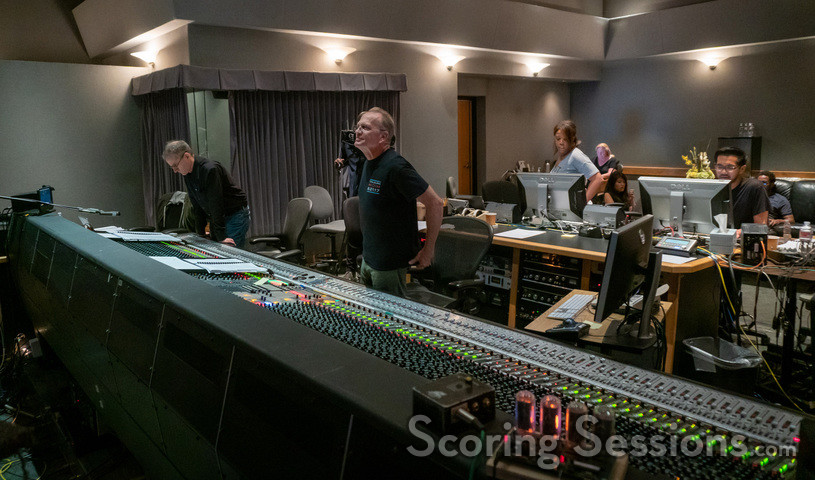 The music team works on Shaft 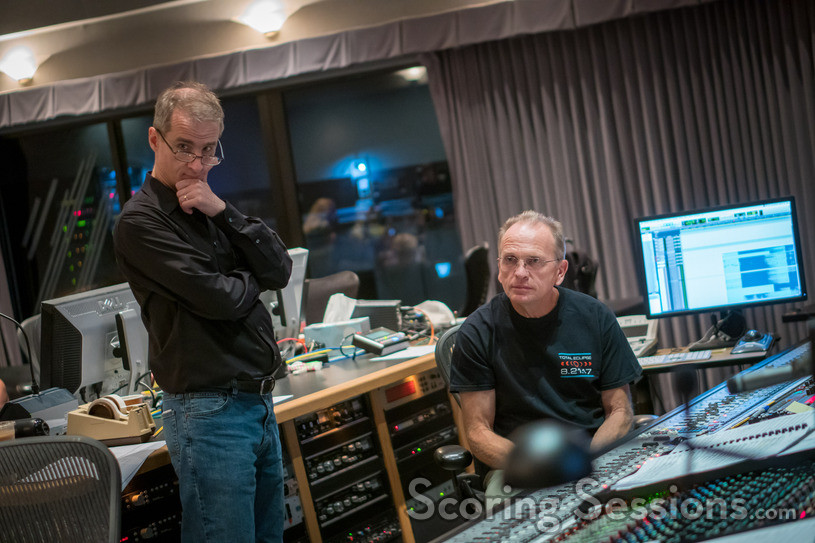 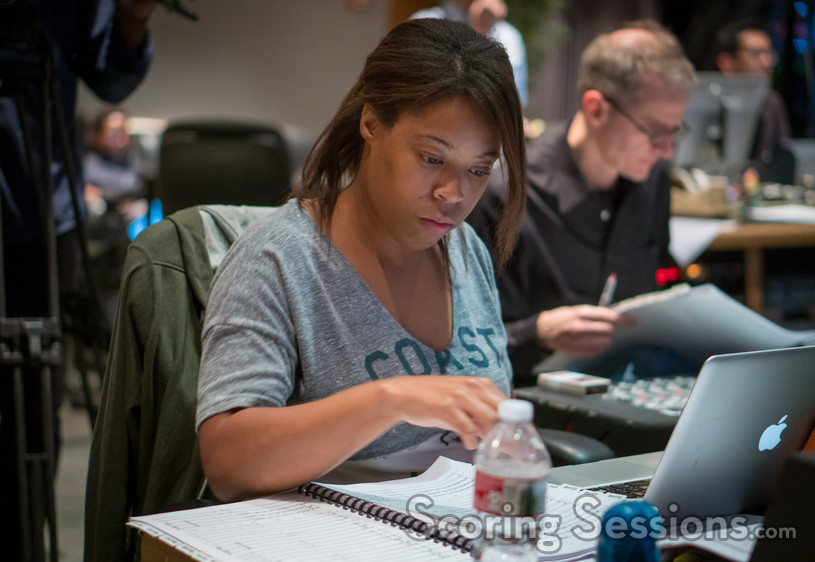 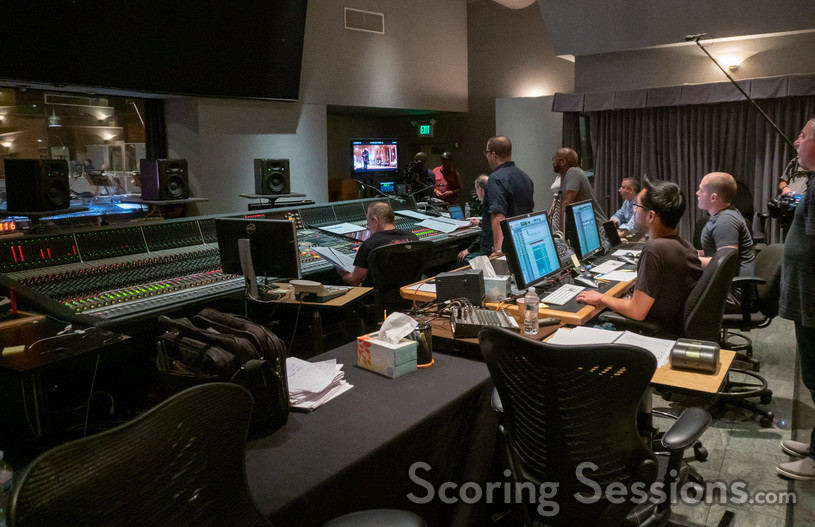 The music team listens to the mix from the booth 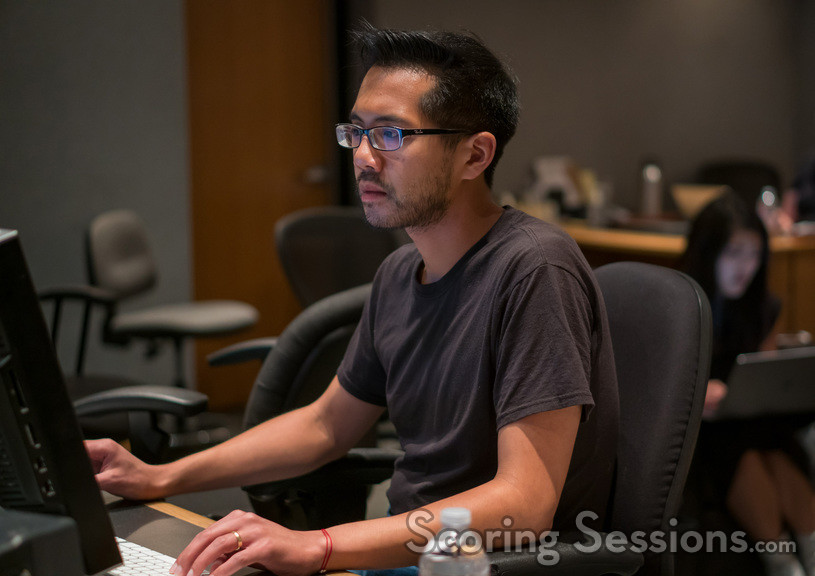 Shaft is now playing in theaters and a soundtrack album is available from WaterTower Music.