This past January, award-winning composer Randy Newman scored the fourth film in Pixar’s groundbreaking series, Toy Story 4. The music was recorded at the Newman Scoring Stage at 20th Century Fox, and the generous folks at Pixar have provided us with exclusive photos from the sessions for a gallery to share with our readers! 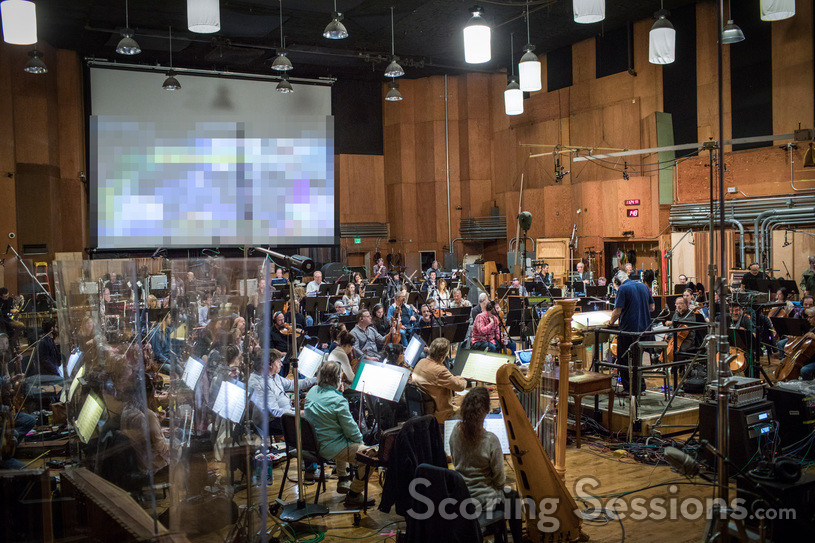 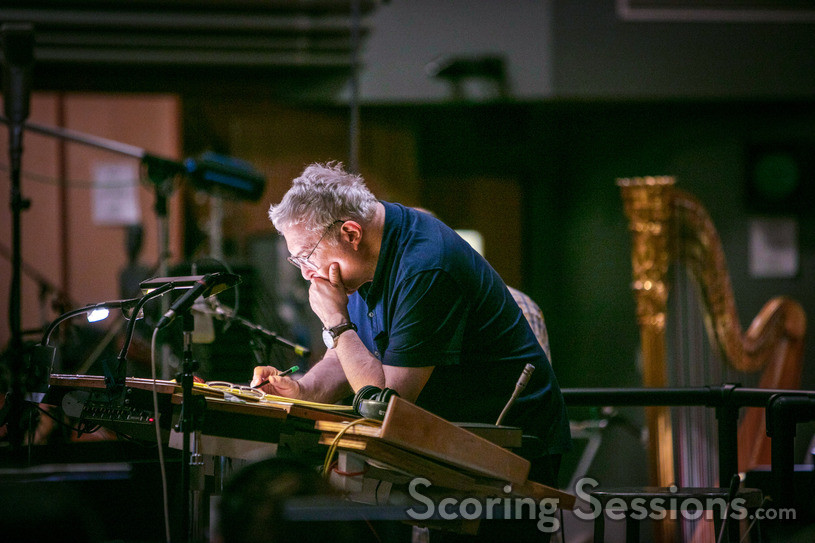 Composer Randy Newman makes edits to a cue at the podium 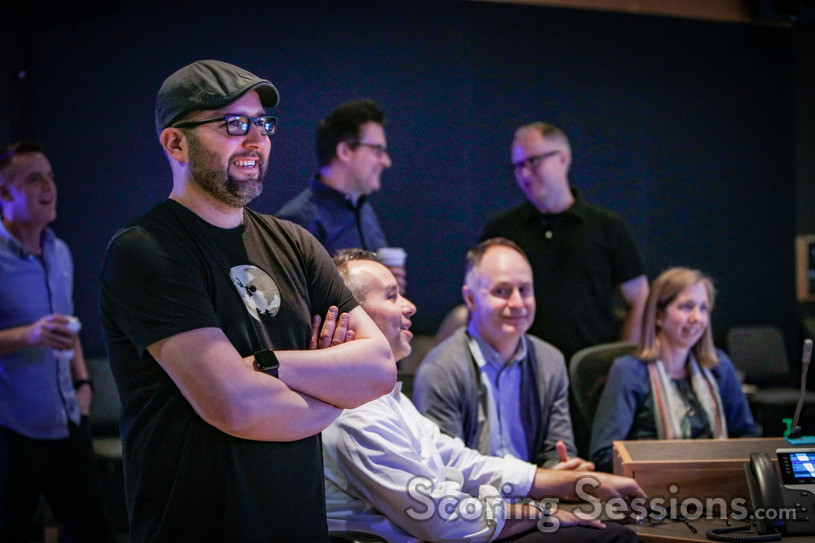 Director Josh Cooley enjoys the session with the music team 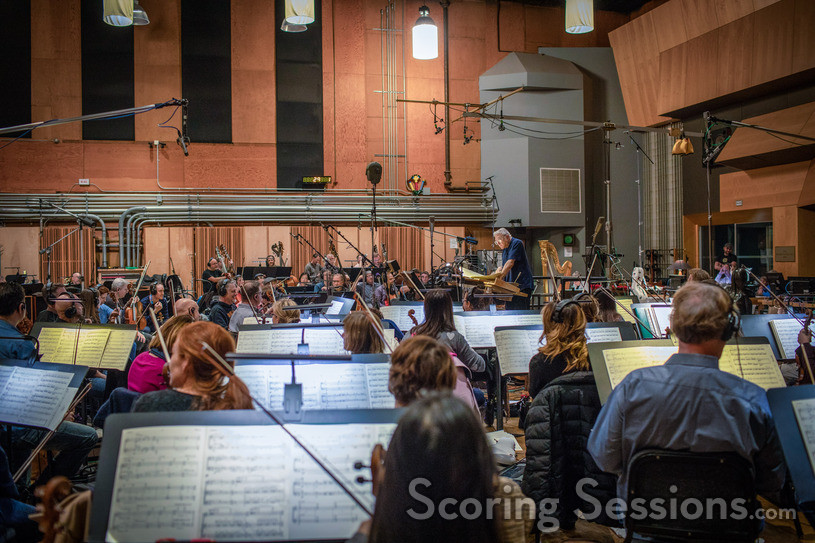 Toy Story 4 has grossed over $1 billion worldwide, and the soundtrack album is available from Walt Disney Records. The film will be released on home video digitally on October 1, and then on DVD/Blu-ray/4K Ultra HD on October 8th. 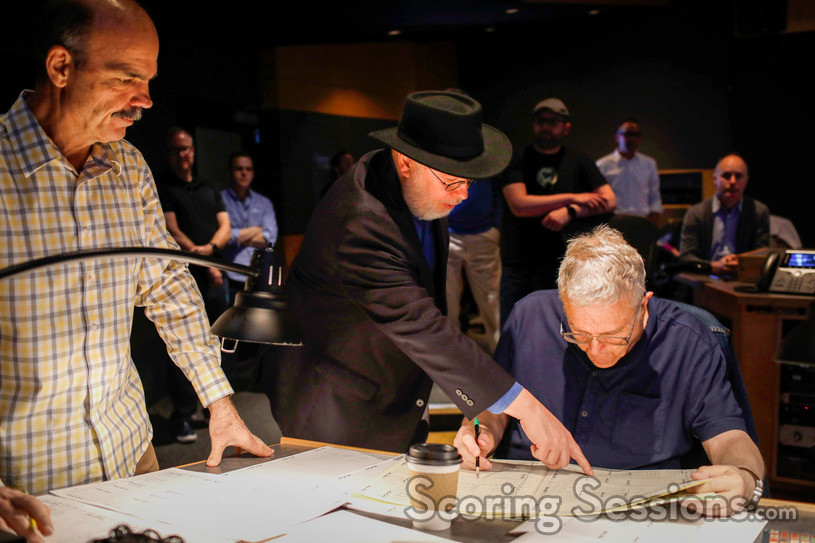 Check out B-roll from the scoring session here: