This summer, award-winning composers Mychael Danna and Jeff Danna scored the new animated version of The Addams Family. The score to the new MGM animated film features an orchestra recorded at the Eastwood Scoring Stage, musical saws, unique percussion, accordion and the famous Fox Wurlitzer organ housed at Bandrika Studios. ScoringSessions.com is thrilled to share photos from the various sessions with our readers! 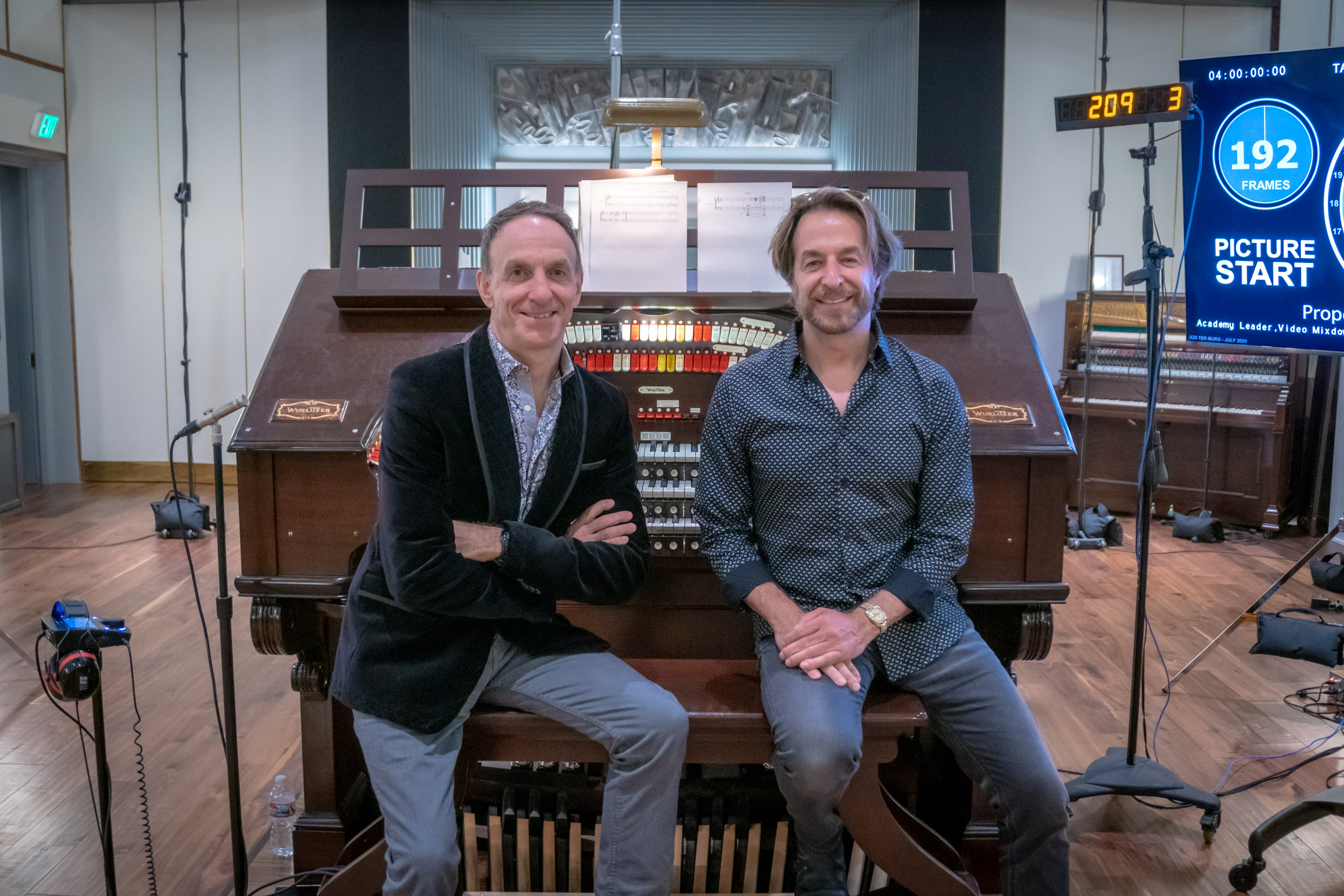 Nicholas Dodd conducted the orchestra at the Eastwood Scoring Stage, broken up into strings and woodwinds during the day, then brass in the evening. (We were unable to attend these sessions but were provided some photos by score coordinator Nicholas Skalba to share.) 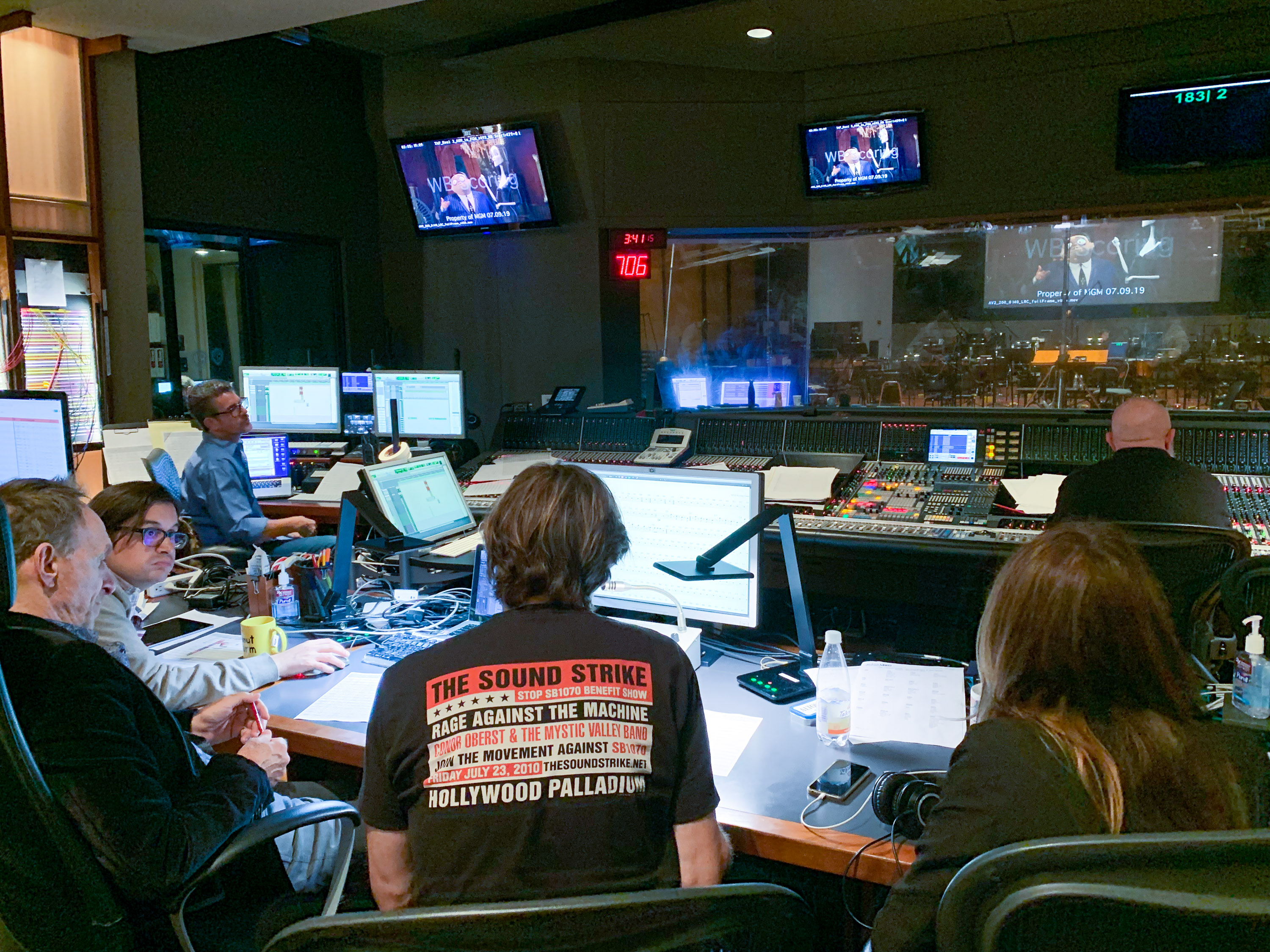 The view from the control room at the Eastwood Scoring Stage 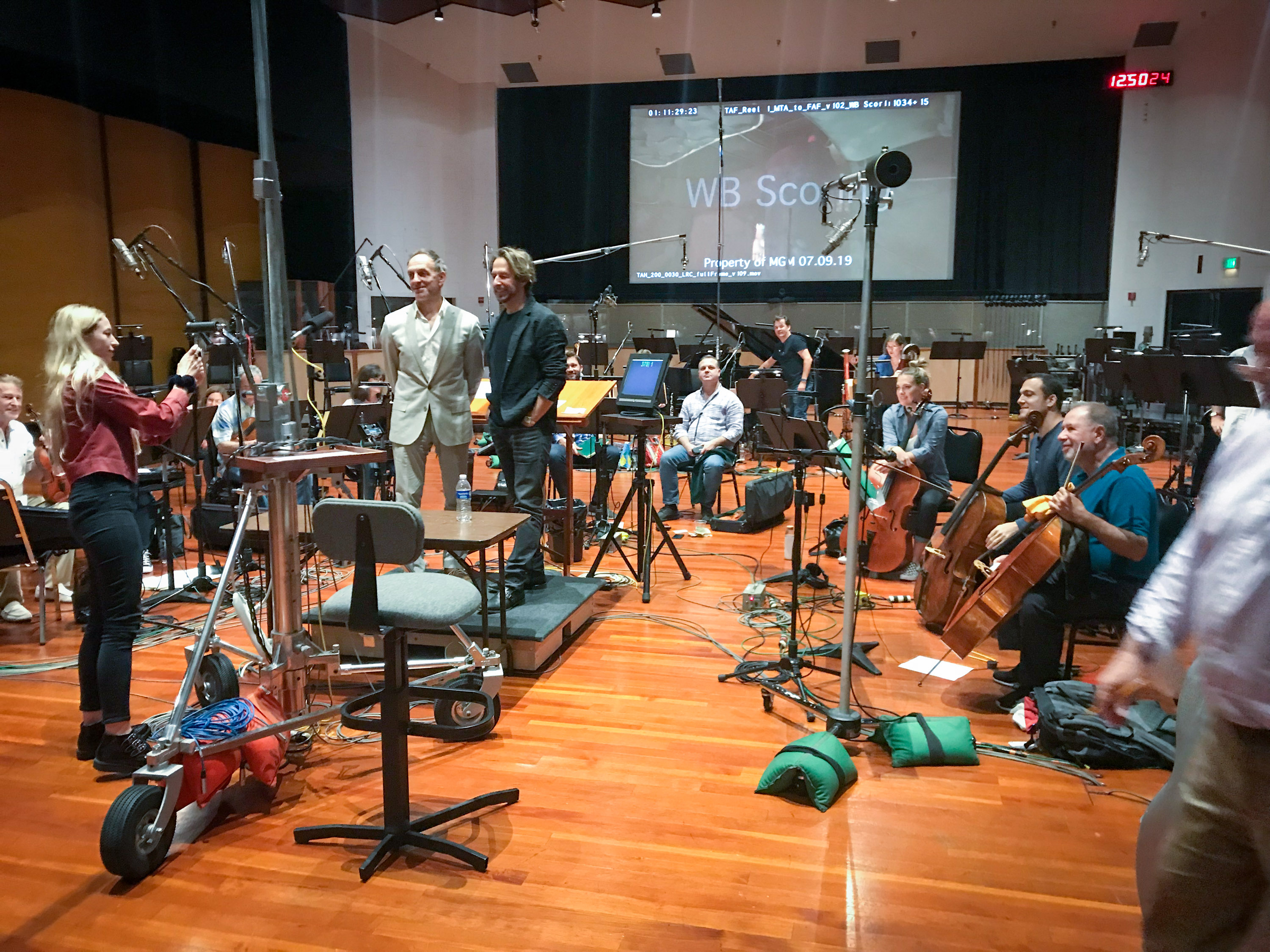 Preparing to record the strings for The Addams Family 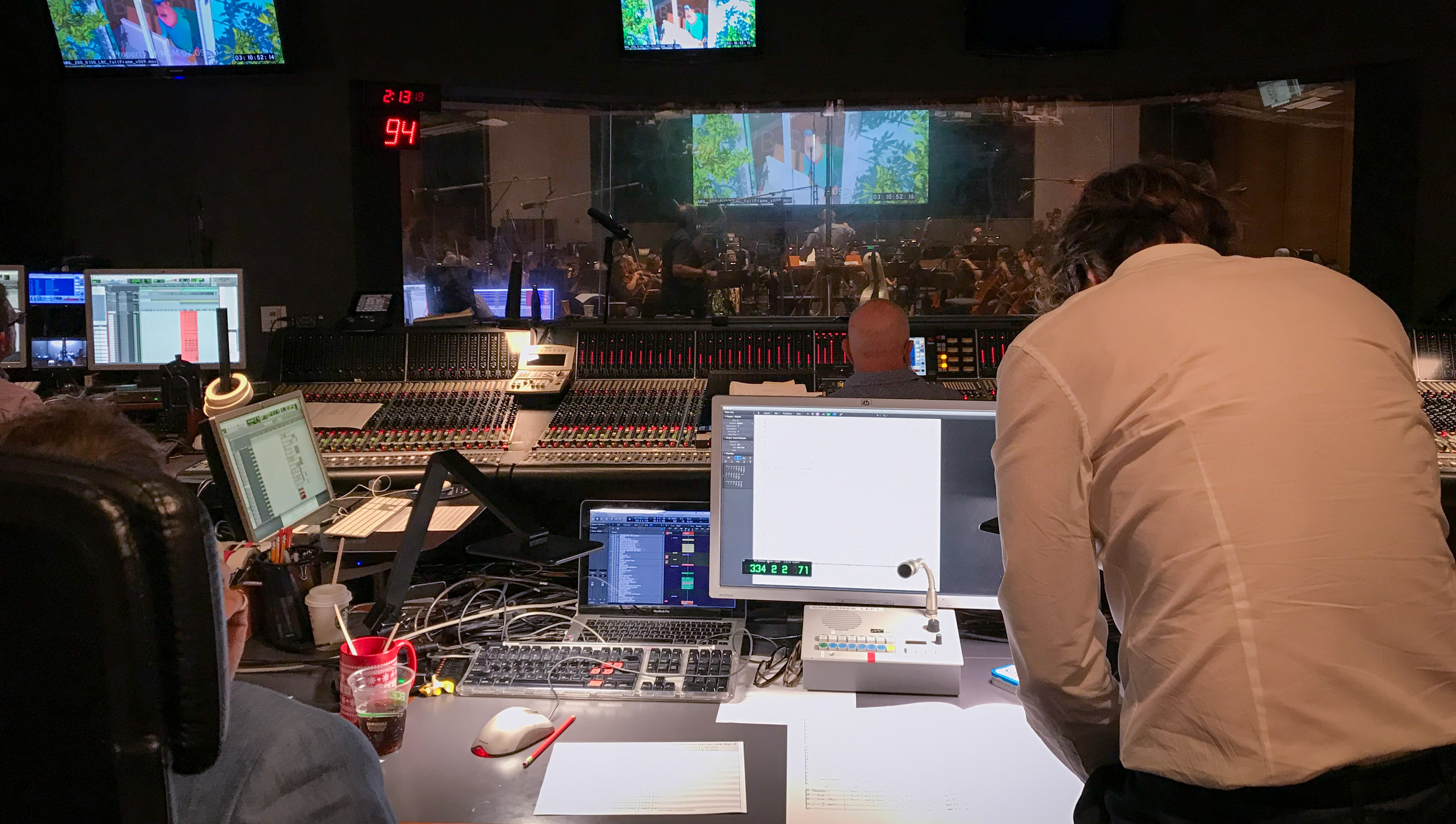 The view from the control room 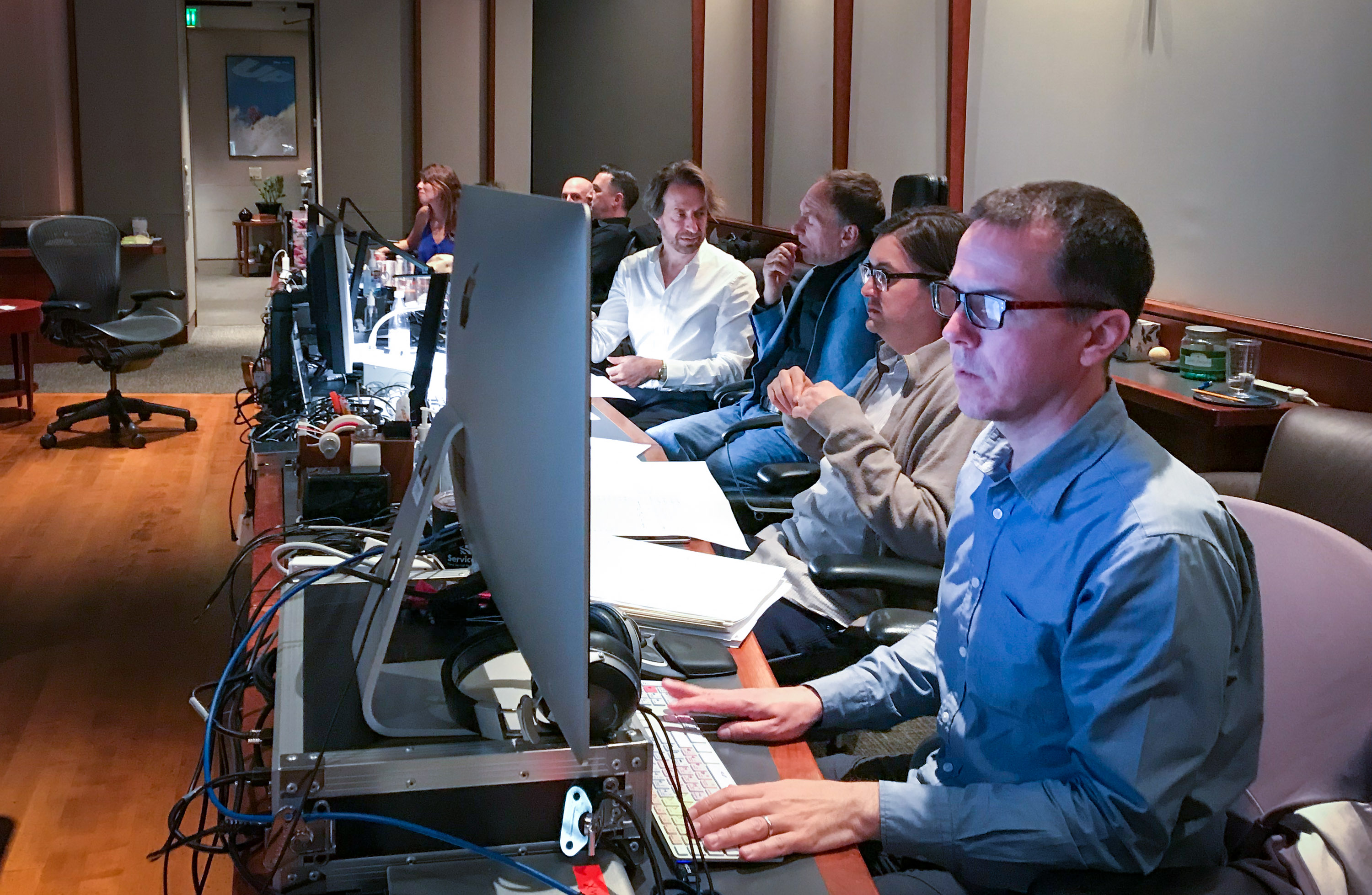 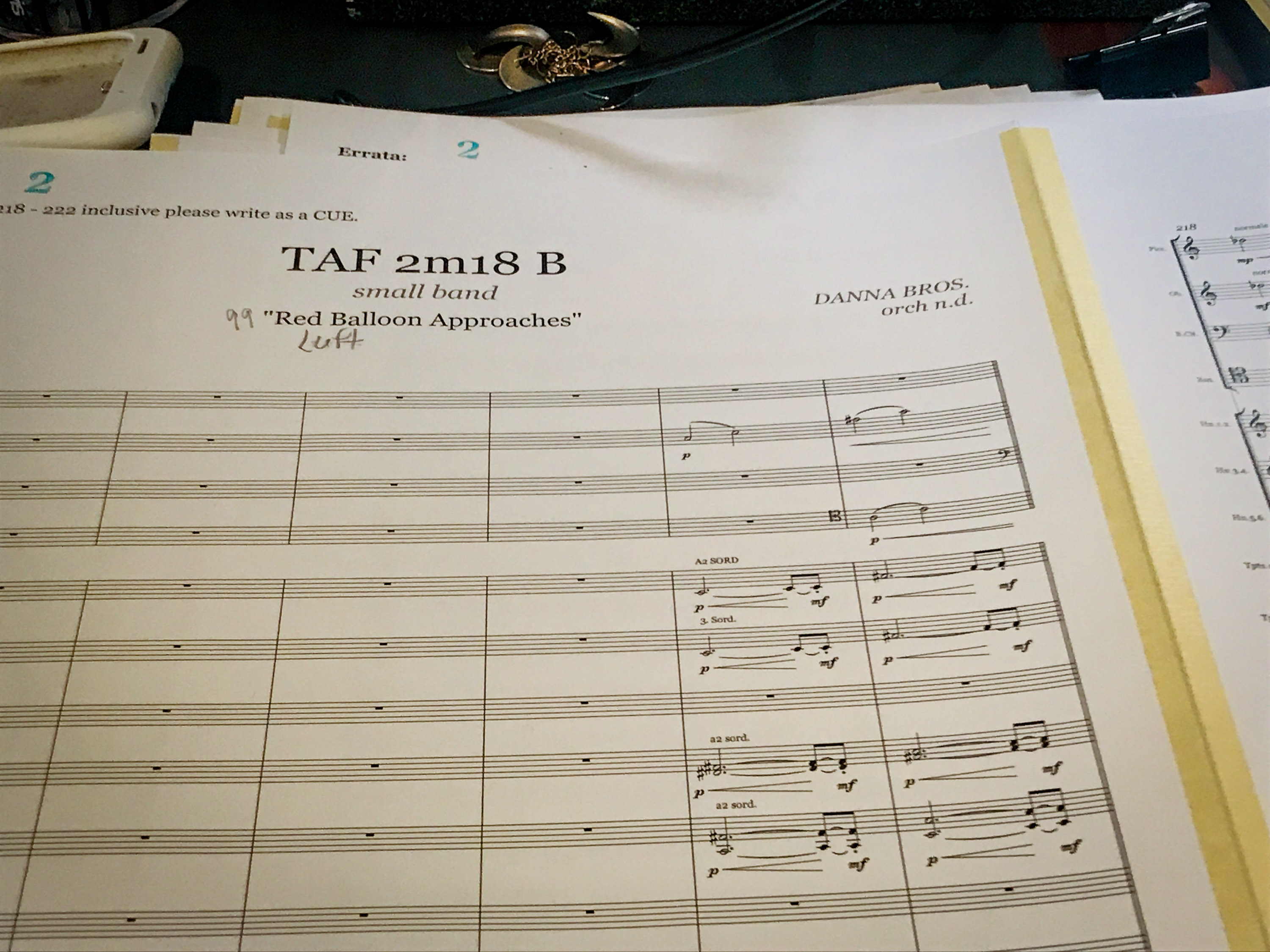 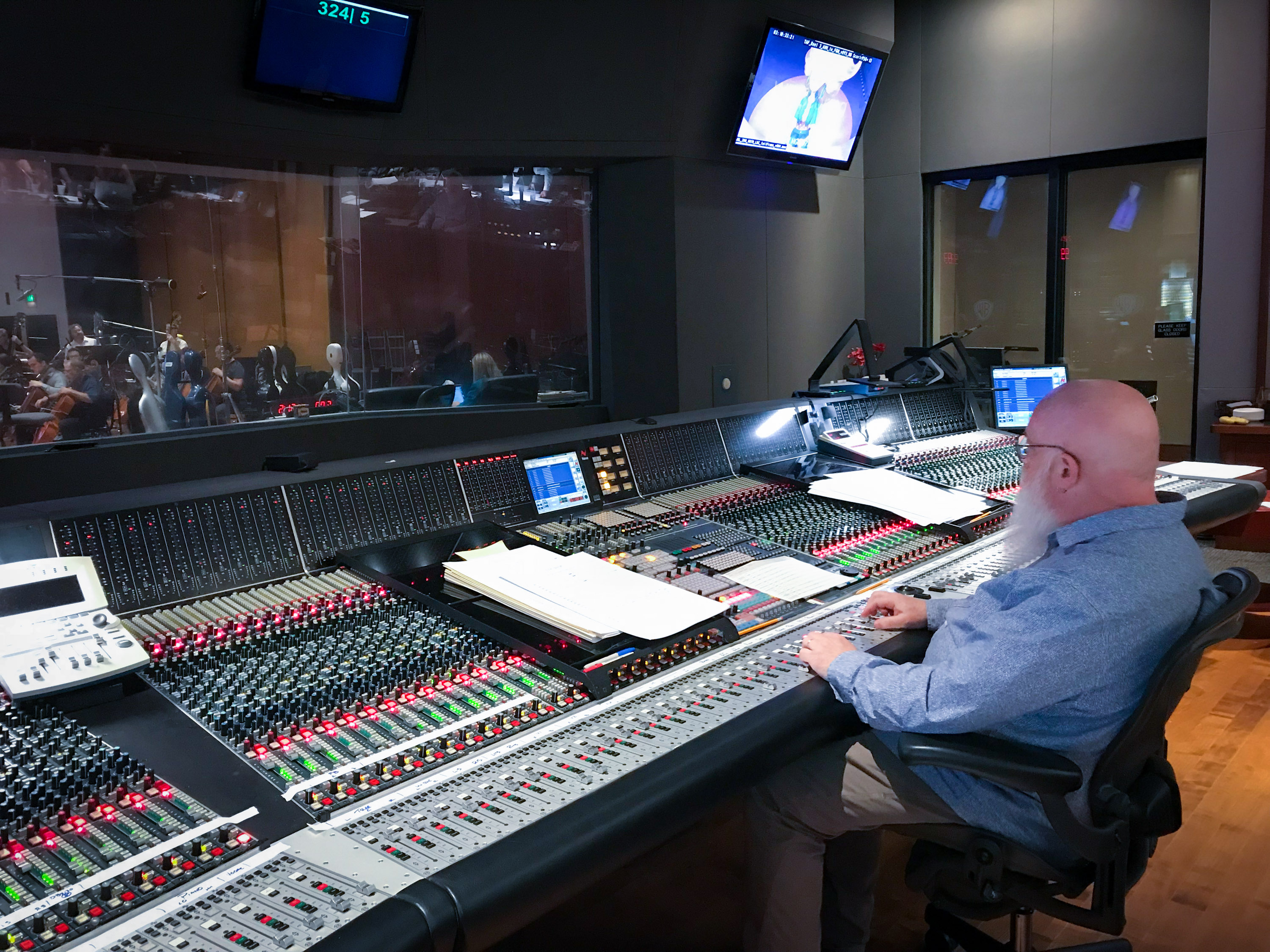 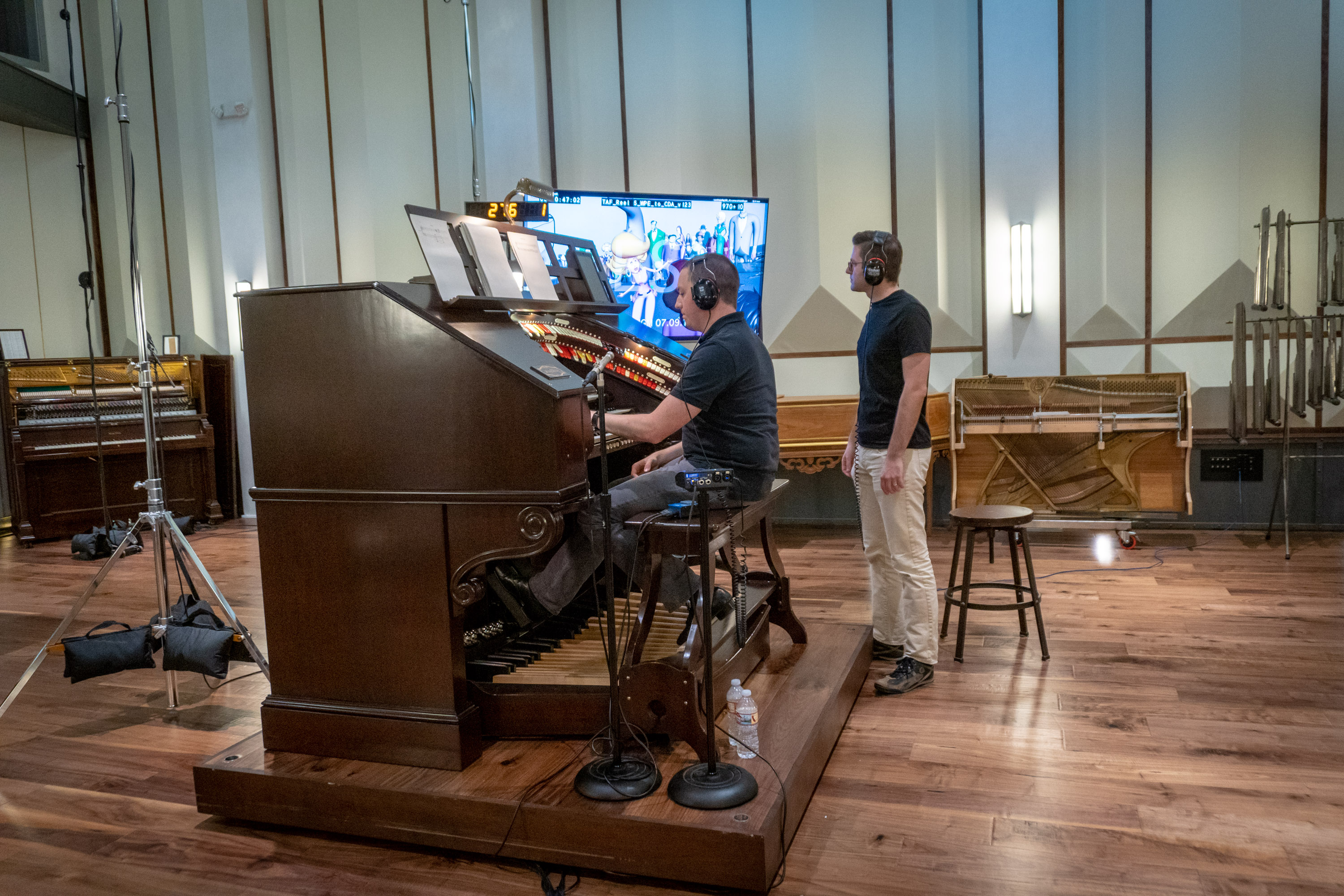 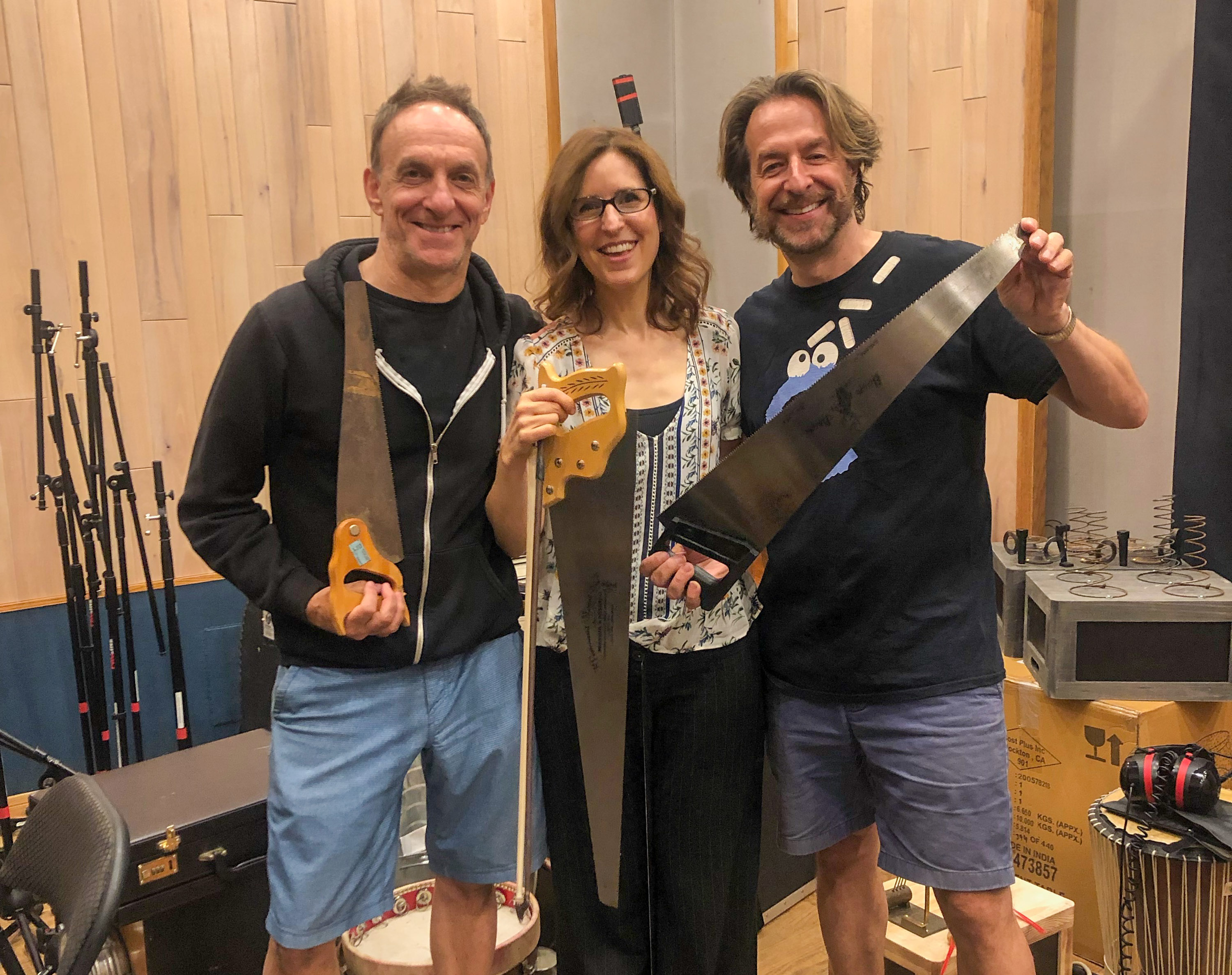 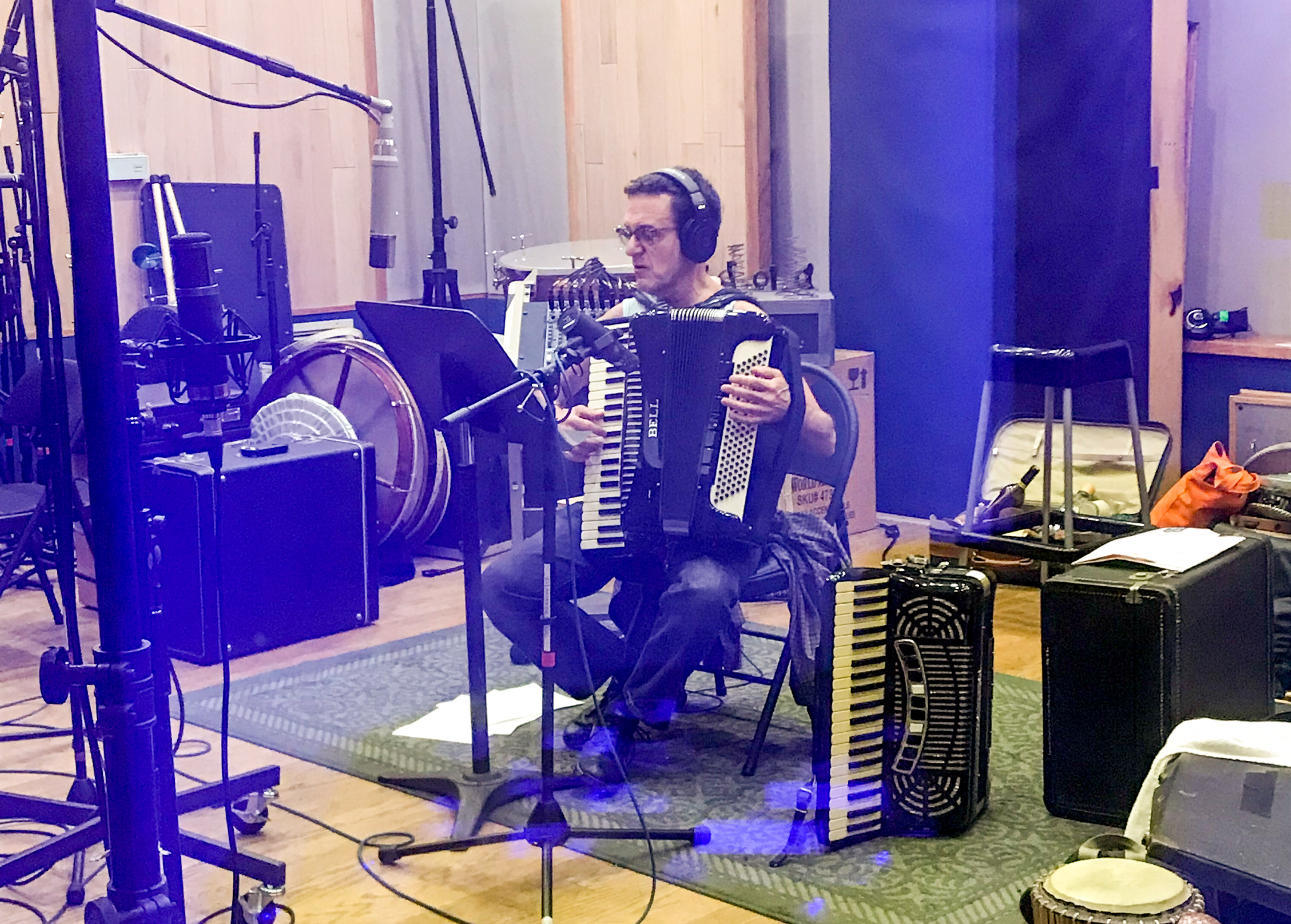 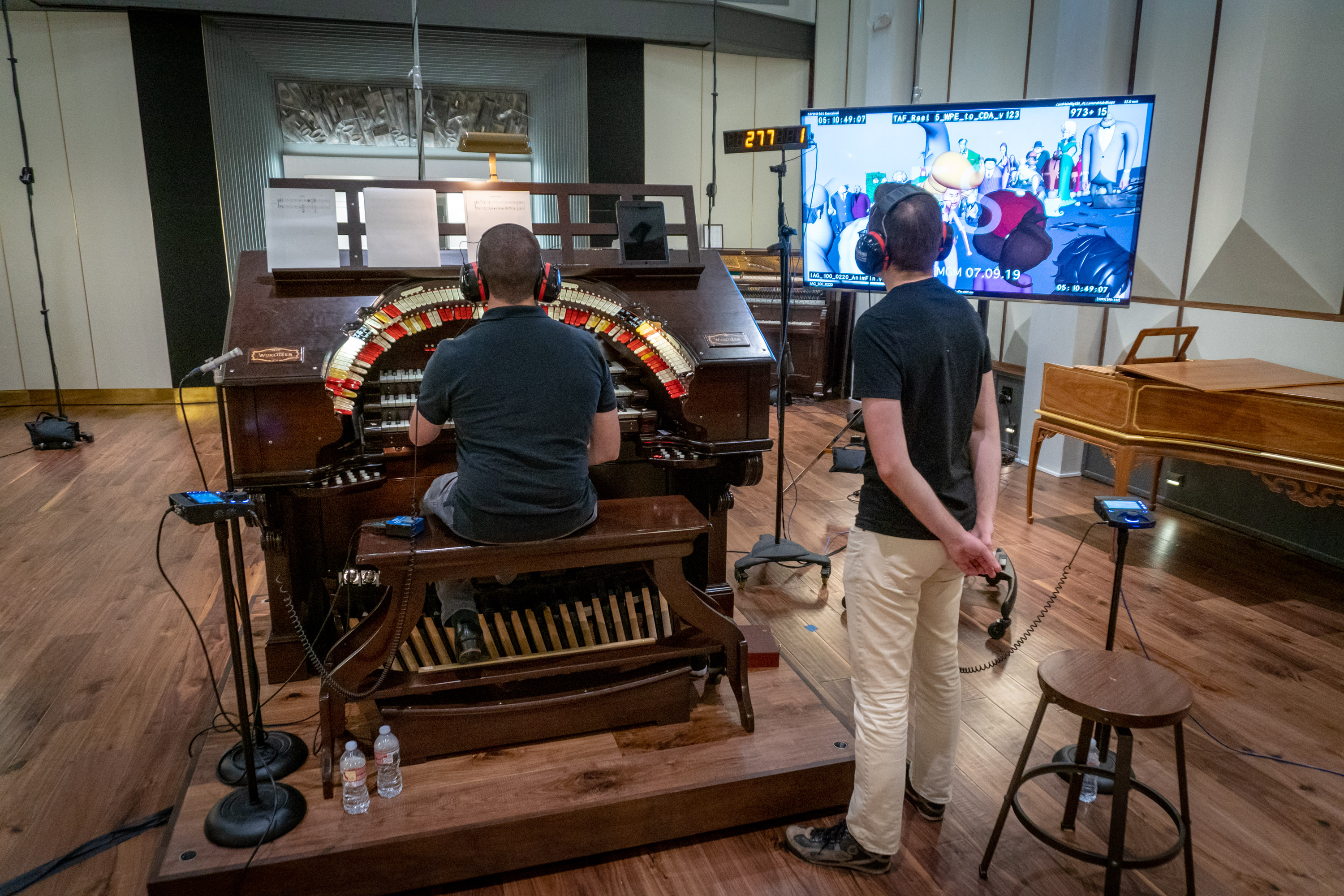 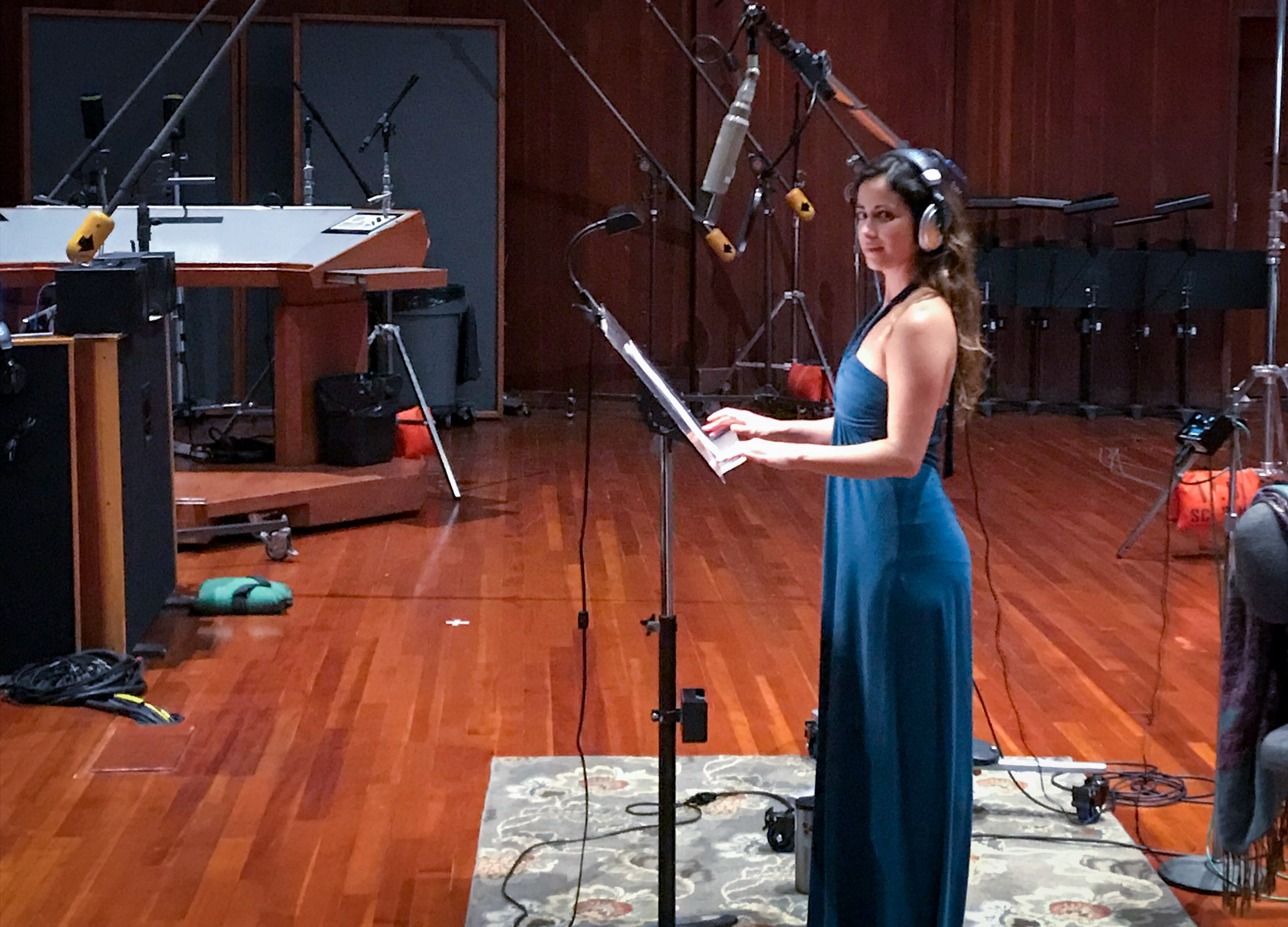 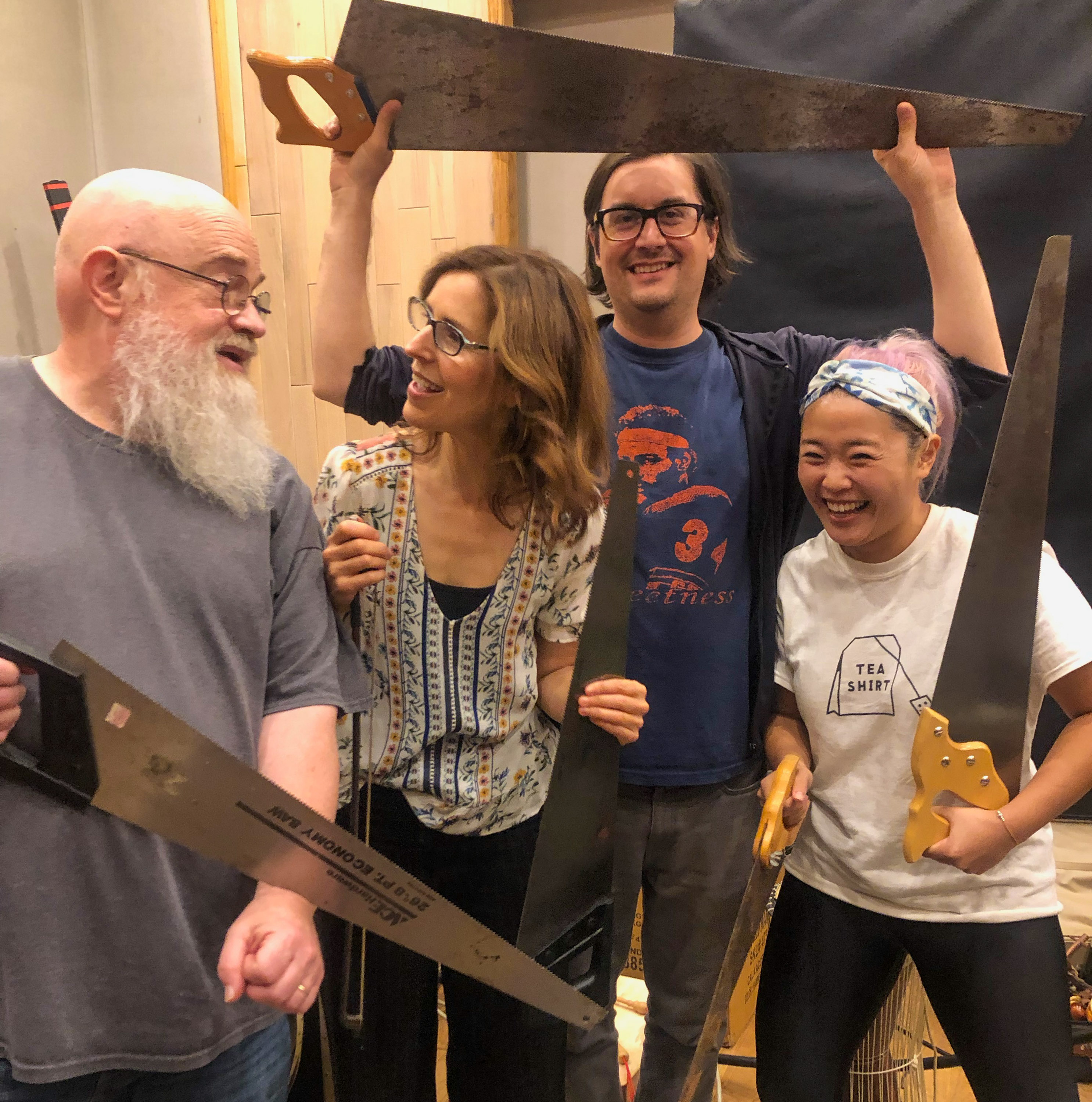 The organ used on the score is the historic Fox Wurlitzer organ, lovingly restored by composer Nathan Barr and now housed at his Bandrika Studios. 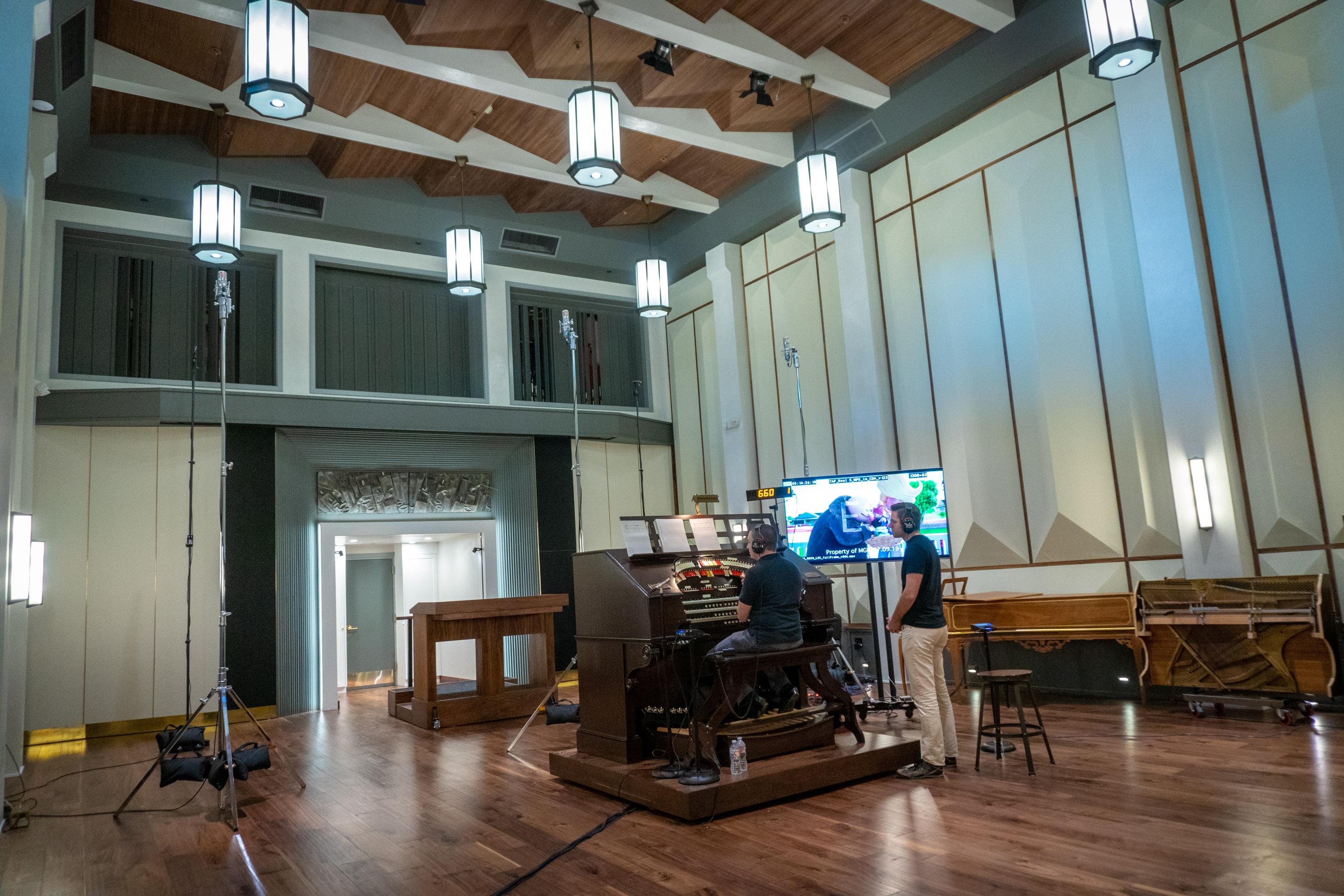 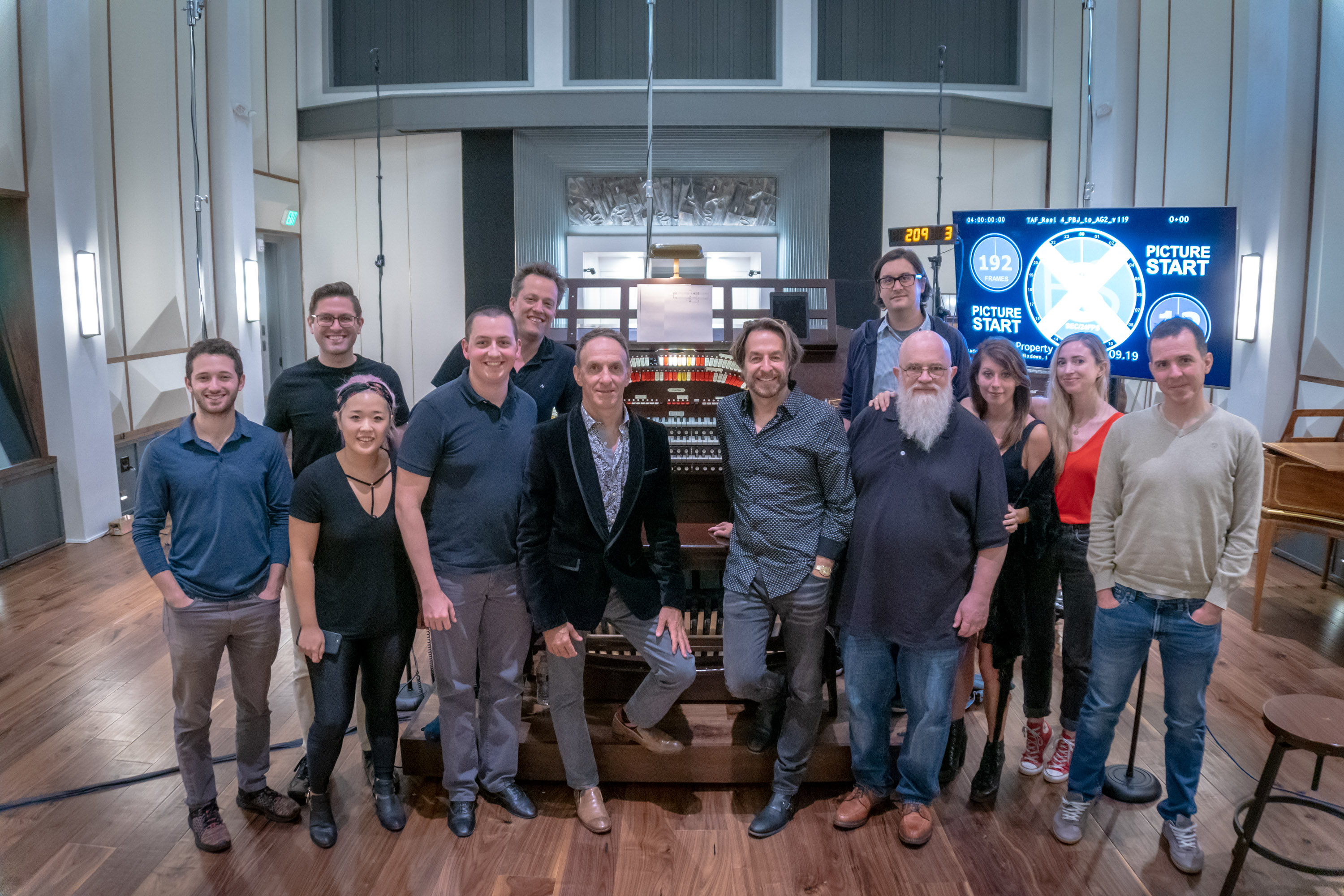 The Bandrika Studios and The Addams Family music team

The Addams Family is now playing in theaters nationwide. The score album featuring music by Mychael Danna and Jeff Danna is now available from Lakeshore Records. 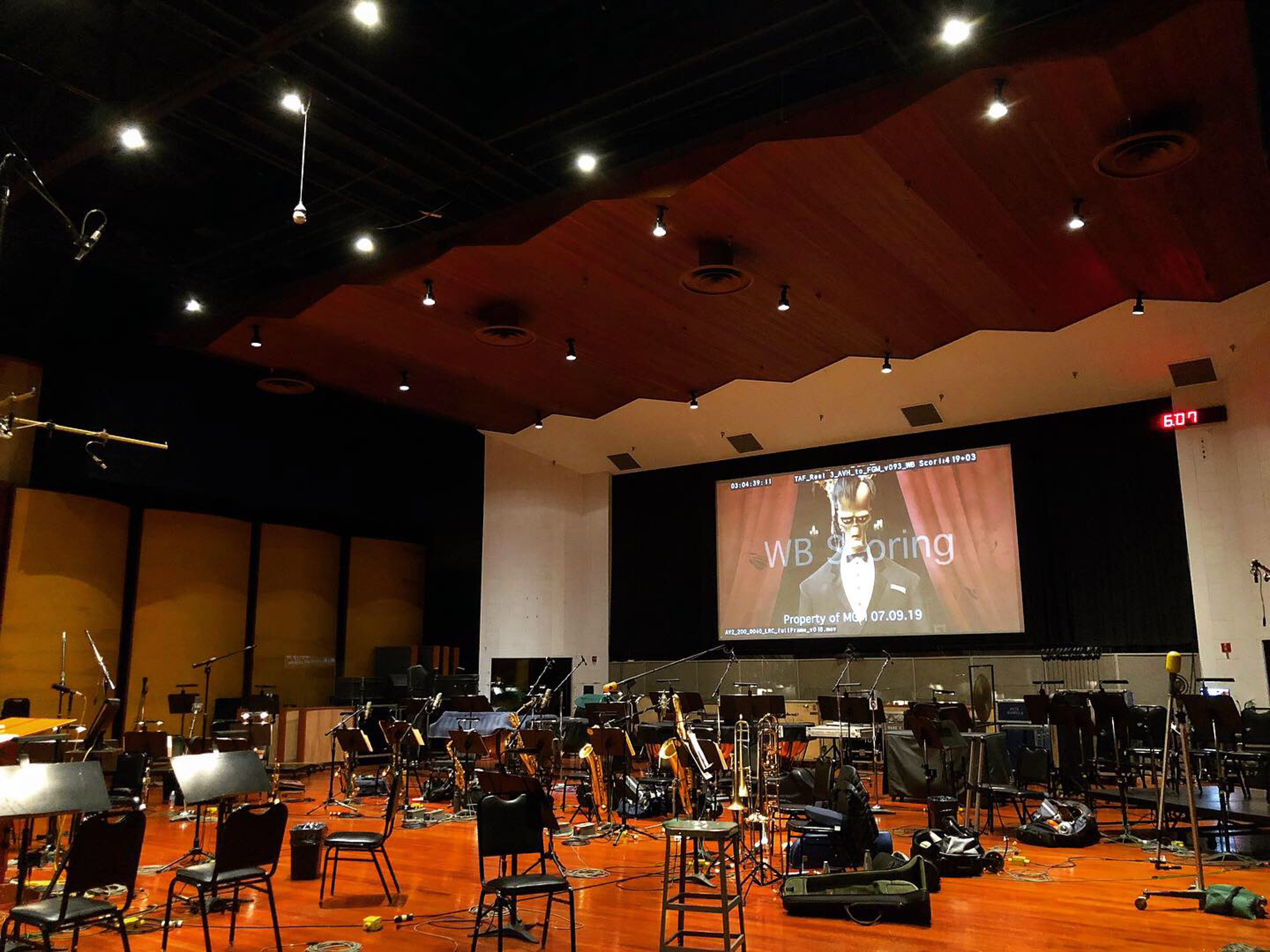