Last winter, award-winning composers Trent Reznor, Atticus Ross and Jon Batiste scored the acclaimed Pixar animated feature, Soul. Directed by Inside Out‘s Pete Docter, the film’s music was recorded at Capitol Studios in Hollywood, and the generous folks at Pixar have provided us with exclusive photos from the sessions for a gallery to share with our readers! 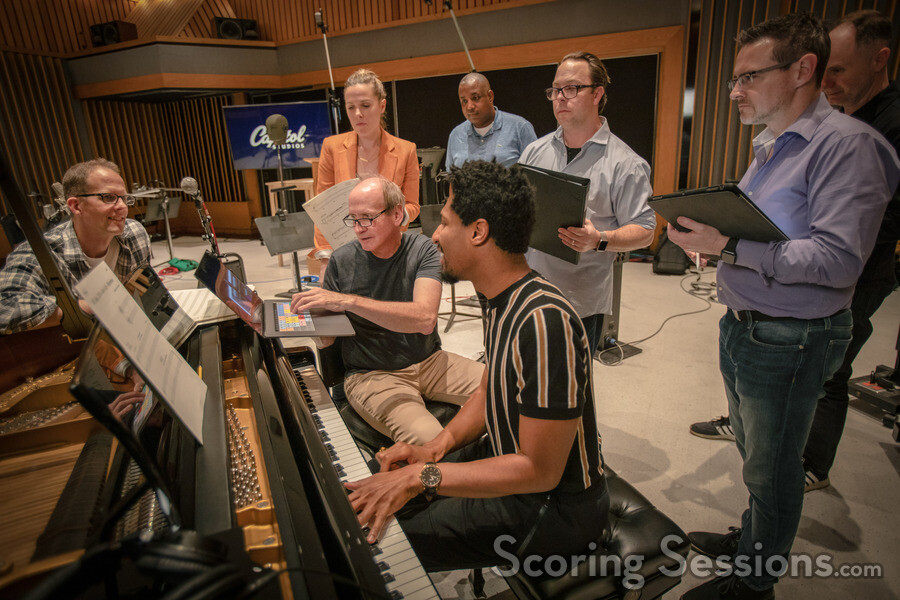 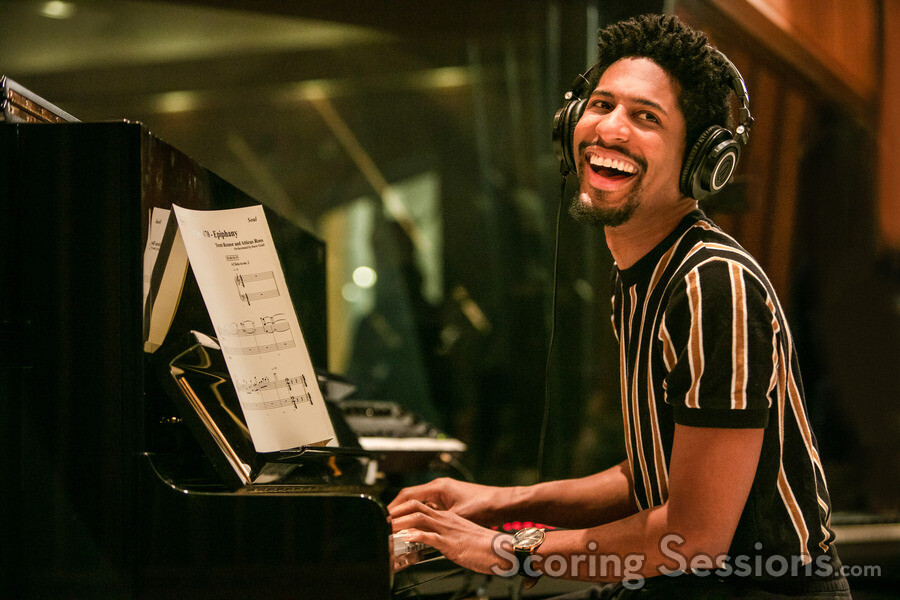 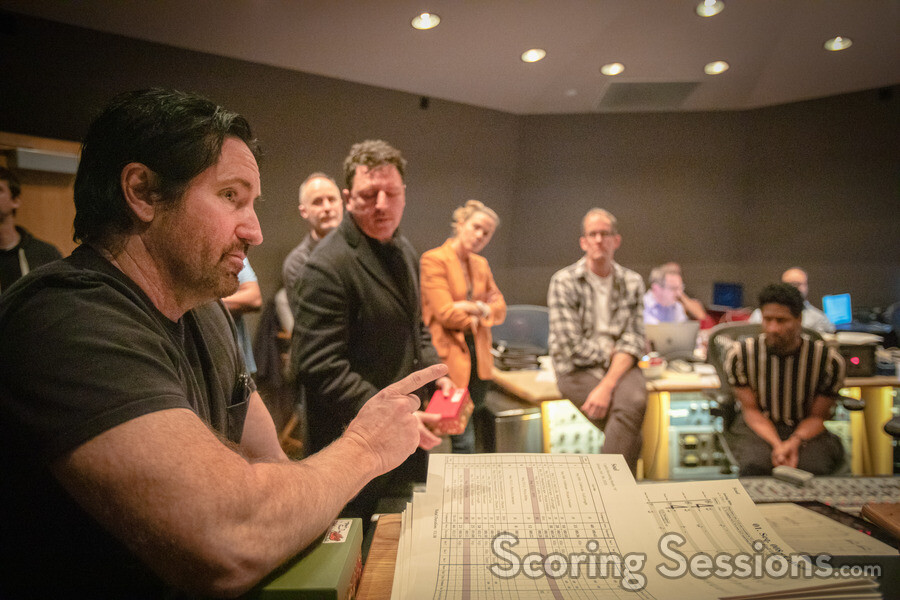 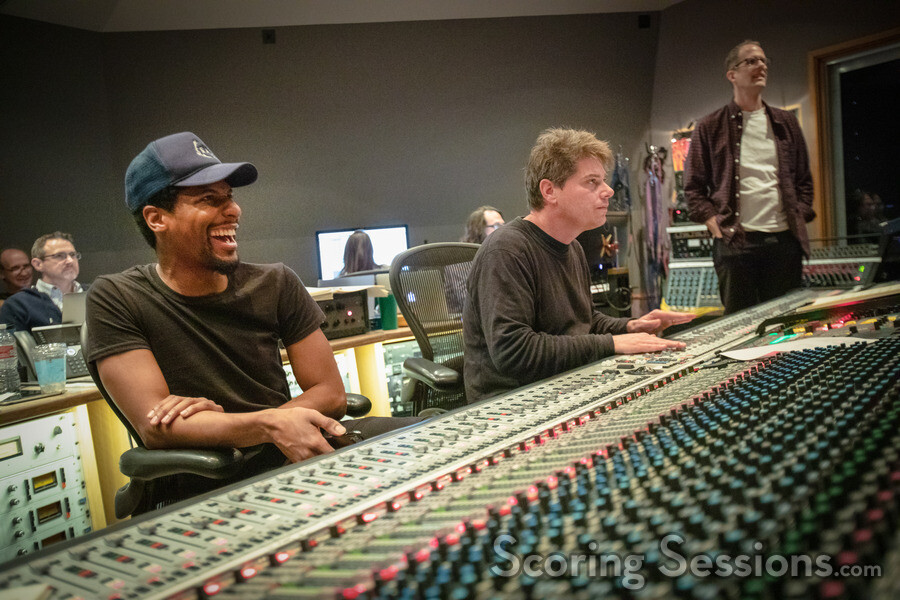 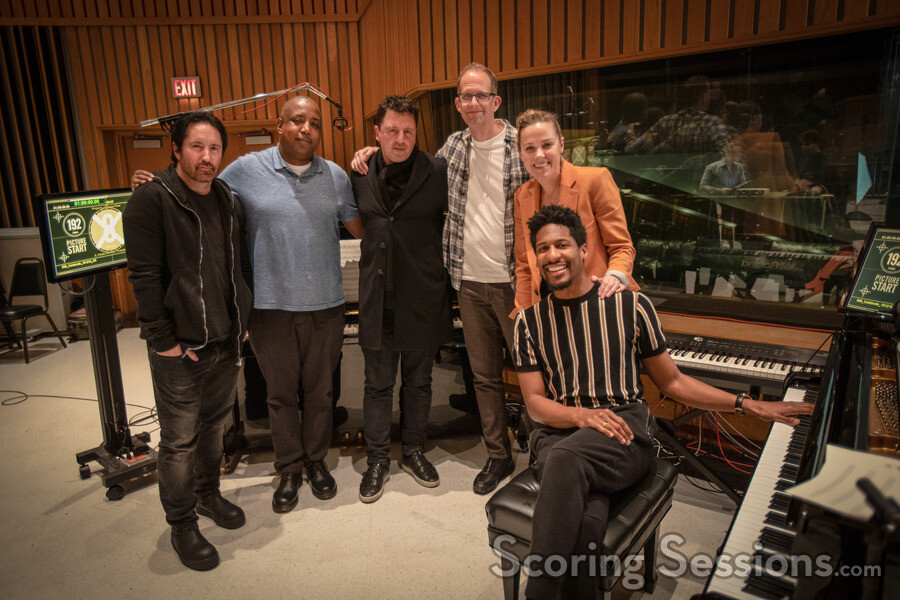 Soul is now streaming on Disney+ and and the soundtrack album is available from Walt Disney Records. 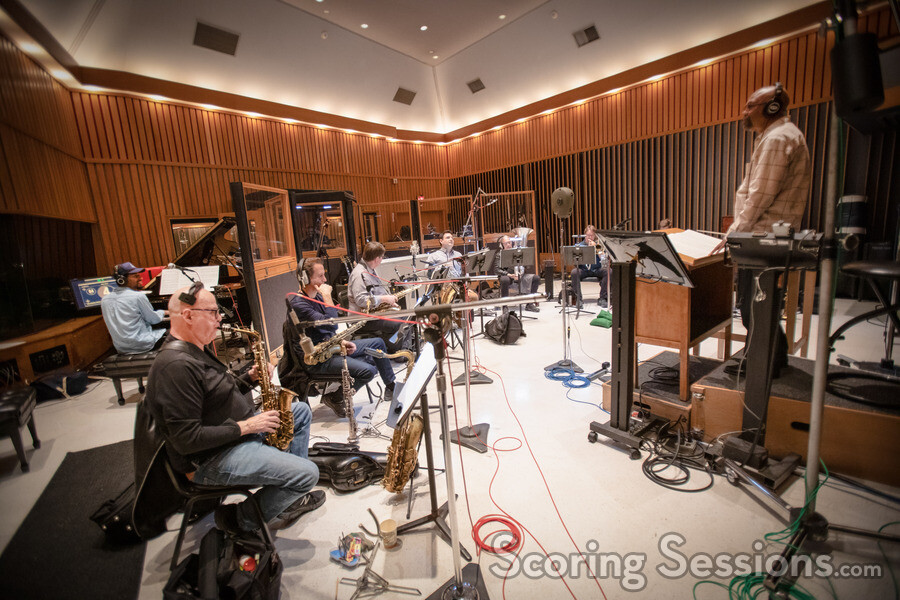