A look at the sessions for The Prom

When Hollywood wanted to turn the Tony-nominated musical The Prom into a feature film, Ryan Murphy leapt at the chance to direct it. Ten years after directing Eat Pray Love, the acclaimed writer/director brought his vision of Matthew Sklar’s musical (adapted by Bob Martin and Chad Beguelin) to the screen. Released by Netflix, the newly arranged songs from the stage show were recorded at Air Studios in London, and courtesy of assistant engineer Gabriel Lundh, we’re pleased to bring our readers a selection of photos from the sessions! 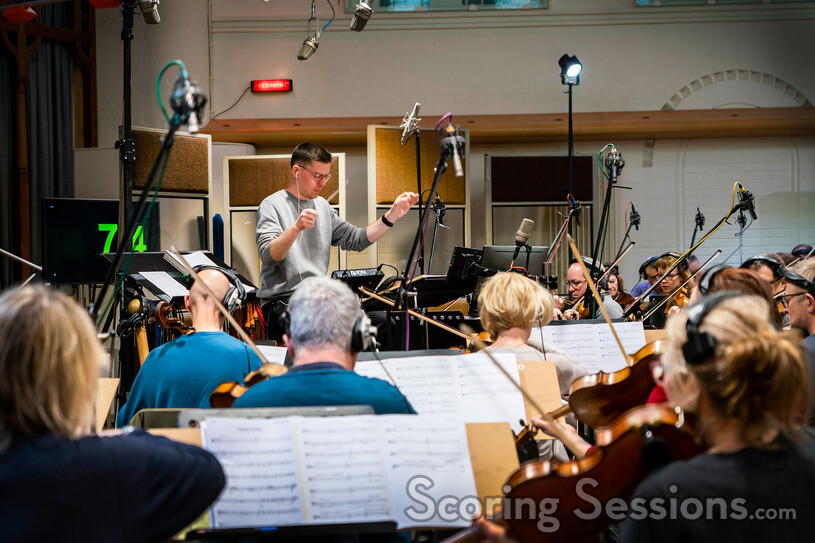 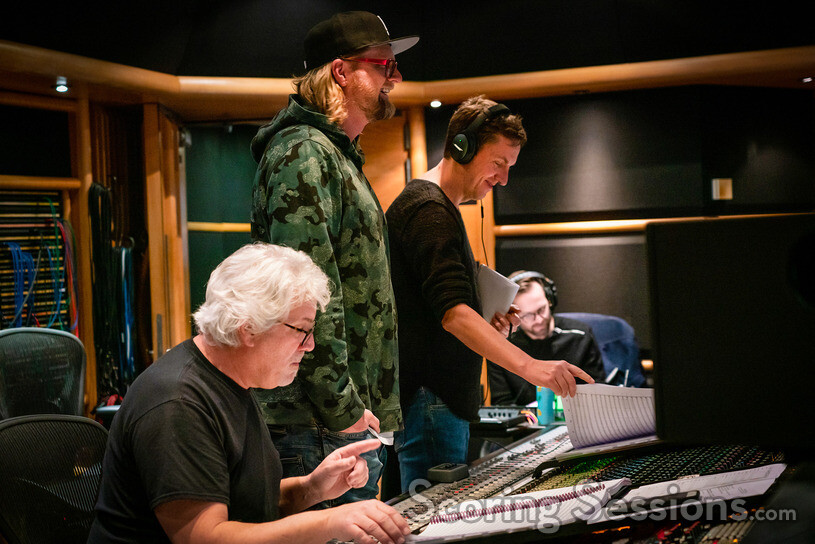 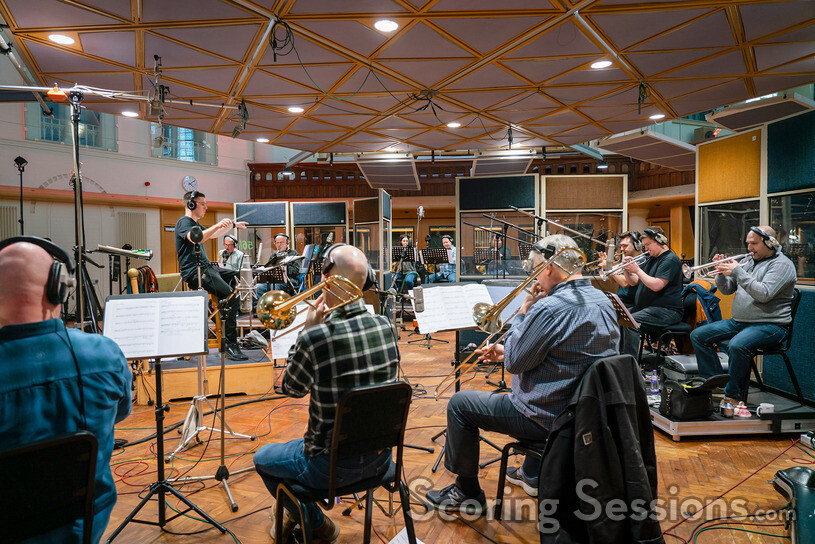 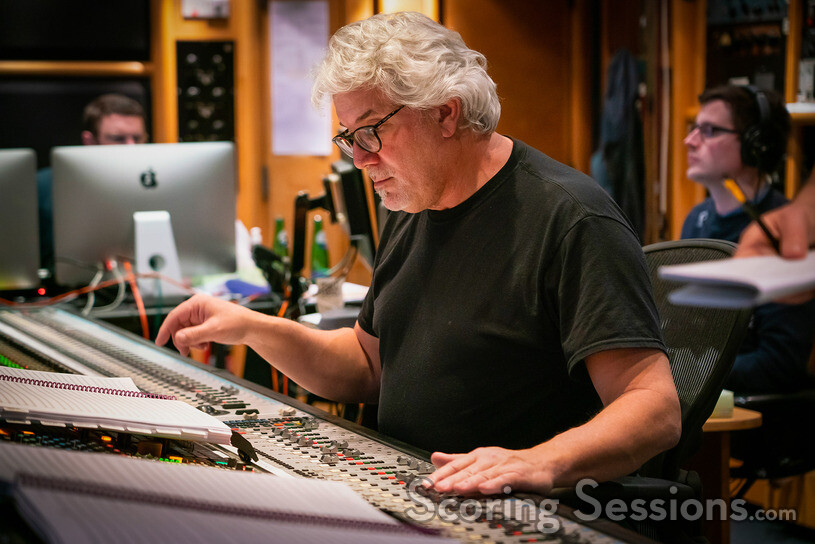 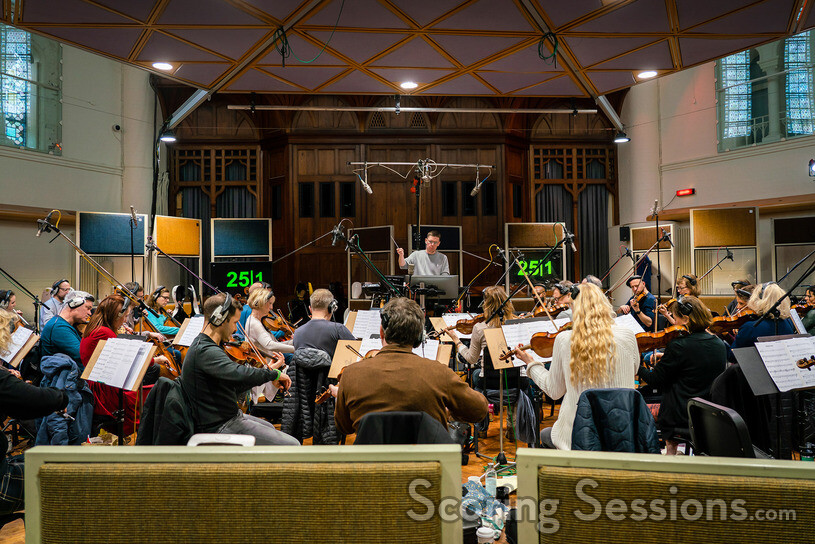 The Prom is now streaming on Netflix and and the soundtrack album is available from Sony Classical. 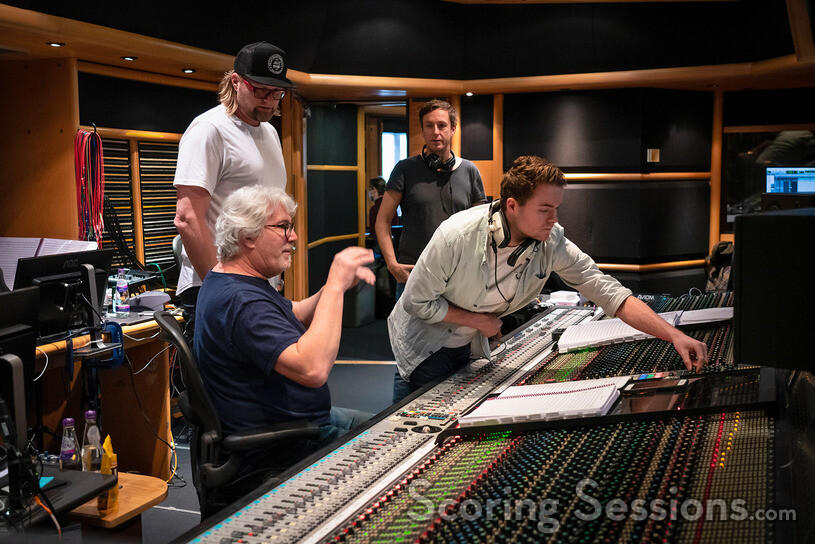 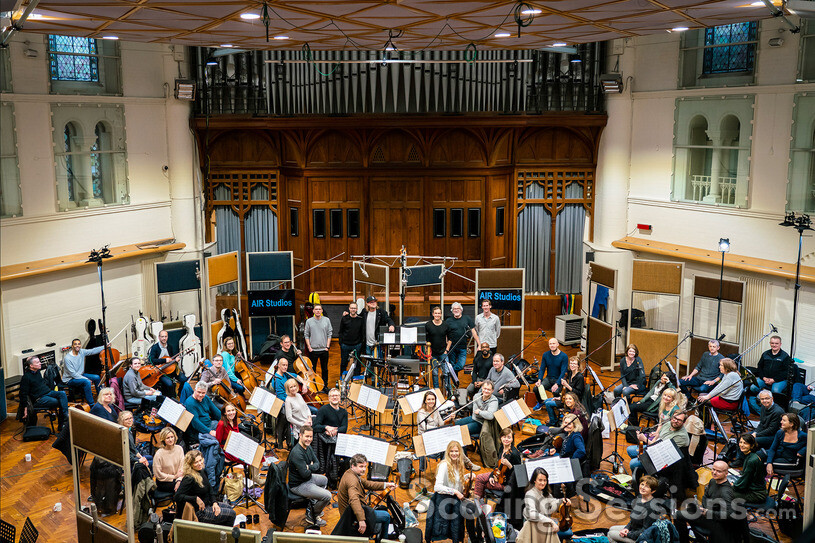 A group shot of the string scoring session team