In February of 2020, before the pandemic changed everything, composer Marco Beltrami recorded his score for A Quiet Place Part II, the sequel to the 2018 hit film. Scoring took place at Beltrami’s Pianella Studios in Malibu, CA, using a 38-person ensemble of the Hollywood Studio Symphony. Originally slated to come out in March 2020, the film’s release date was postponed and moved multiple times before finally coming out today, May 28, 2021. ScoringSessions.com is elated to bring you photos from the scoring session! 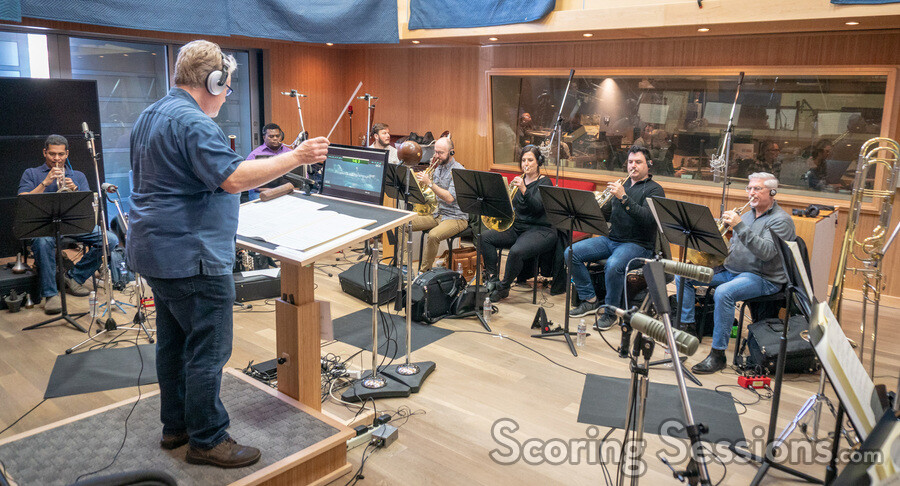 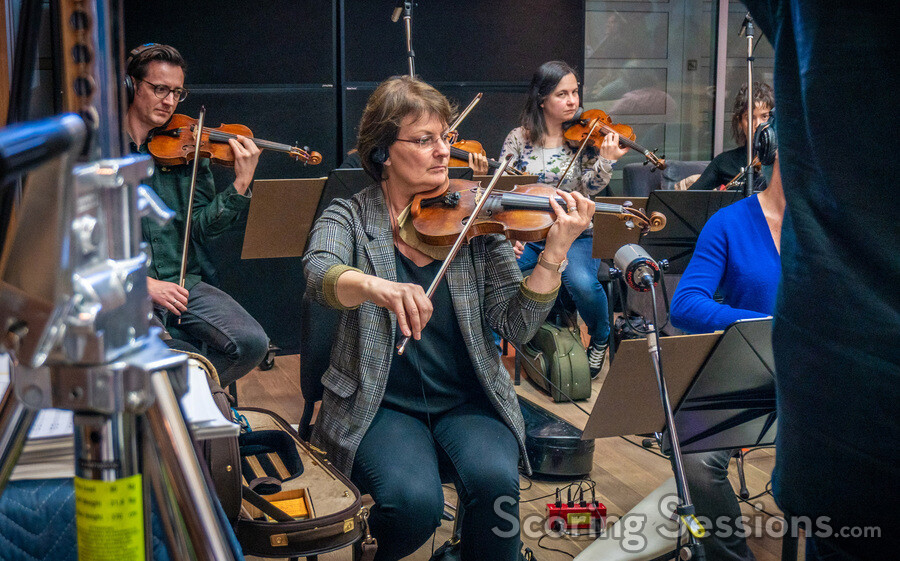 Concertmaster Belinda Broughton and the strings 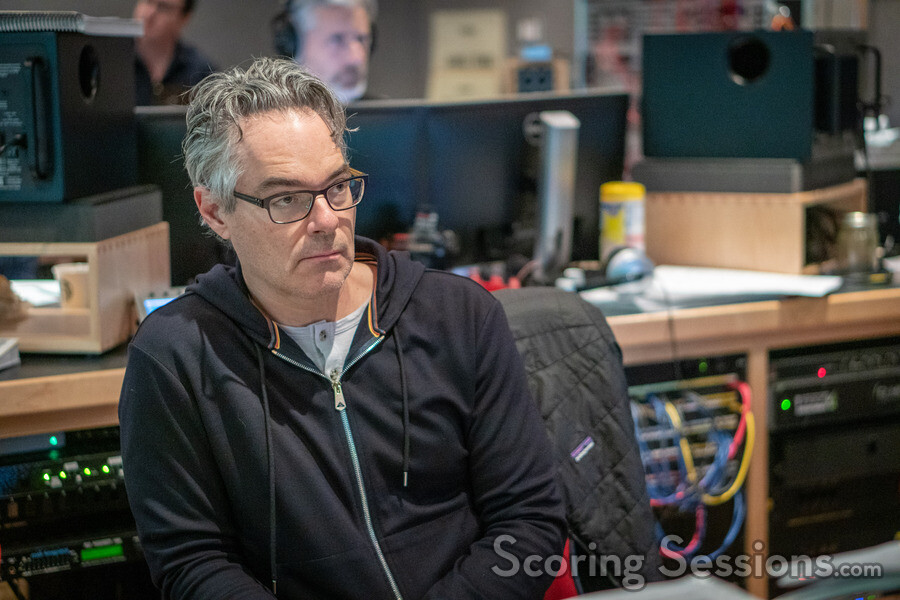 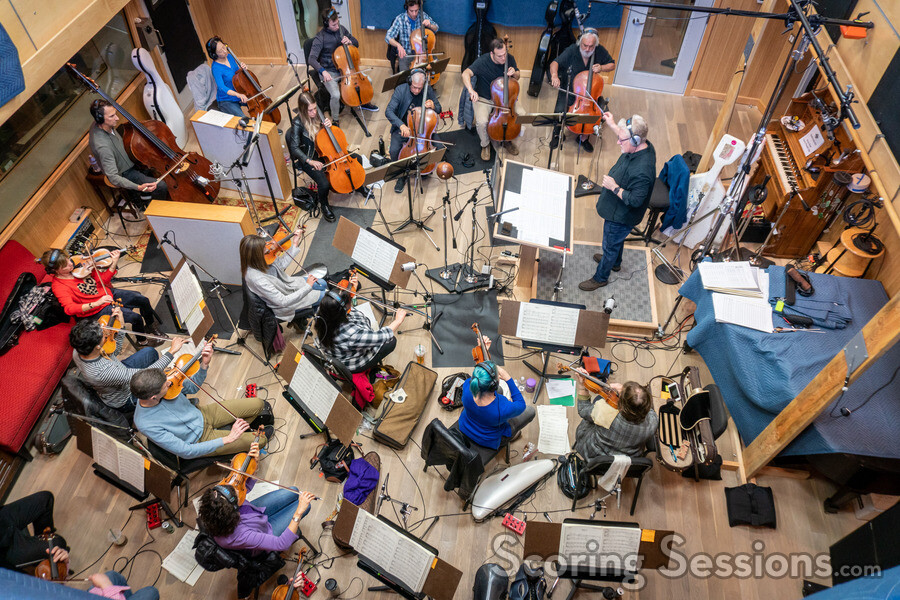 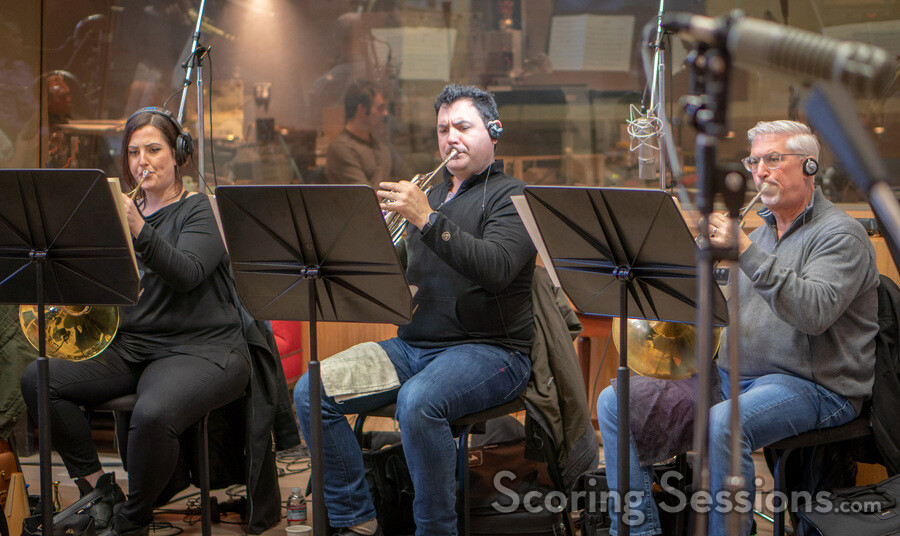 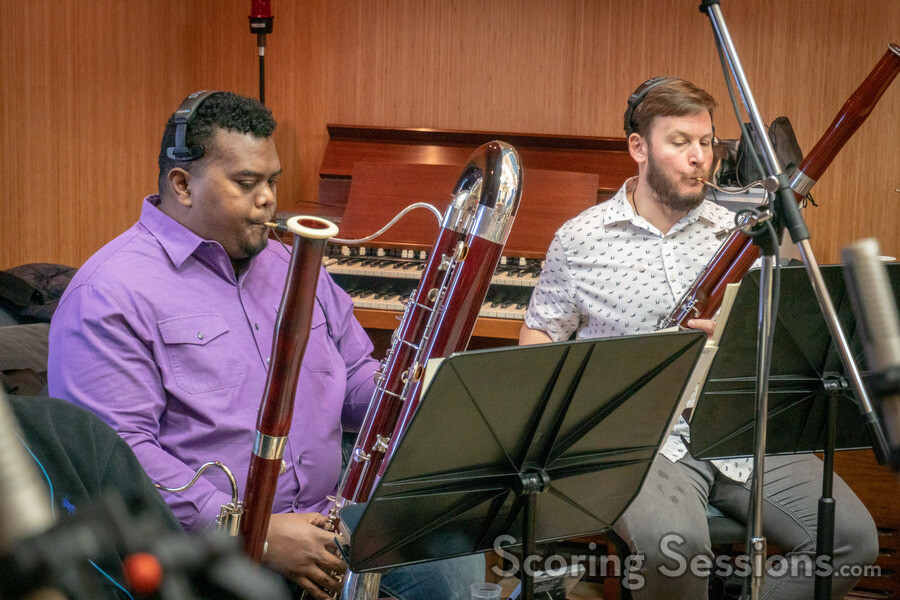 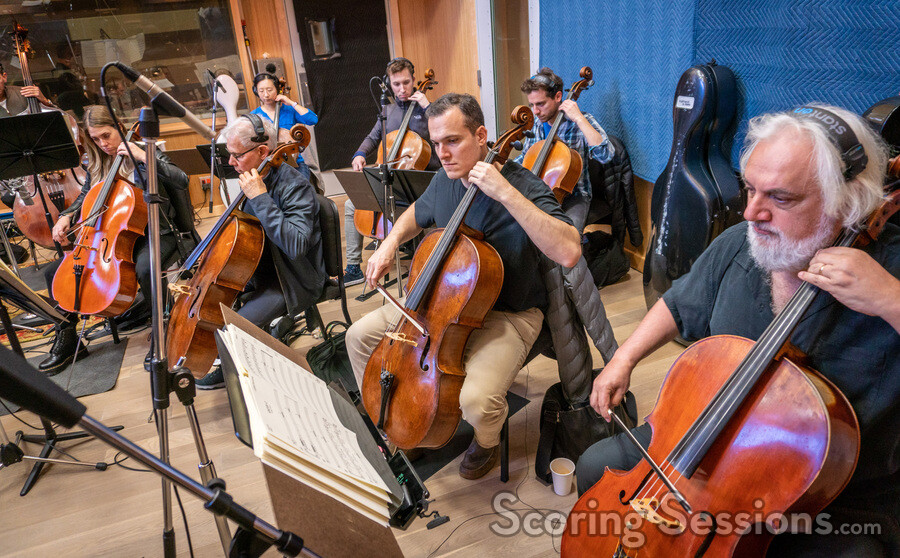 The cello section on A Quiet Place Part II 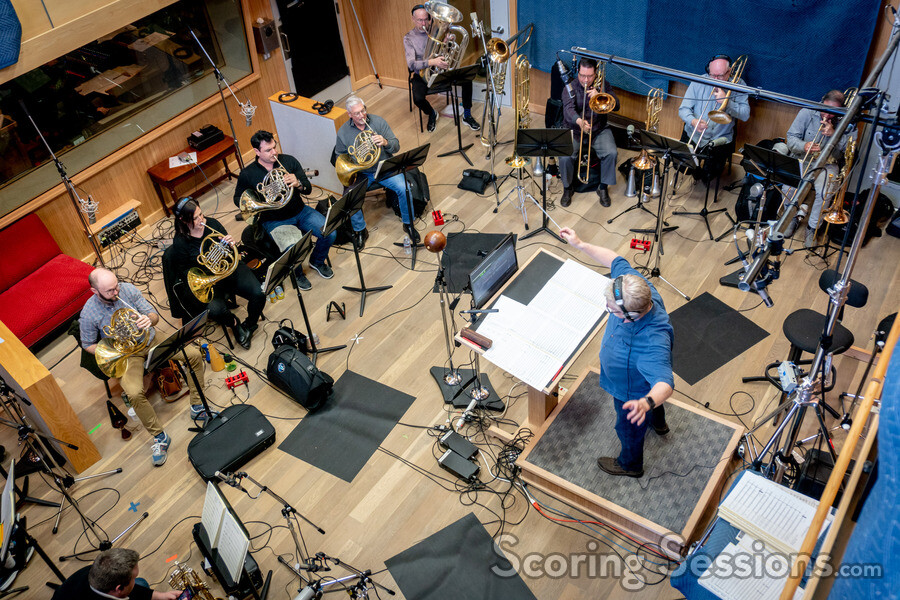 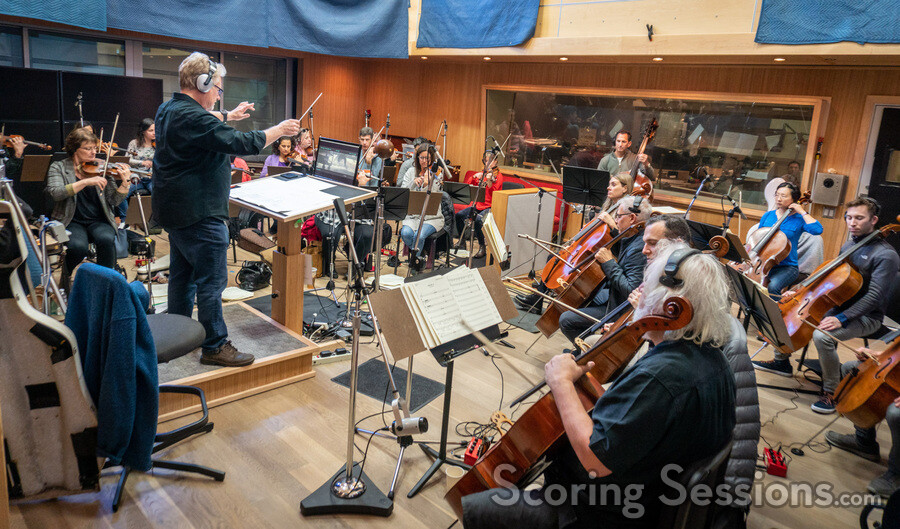 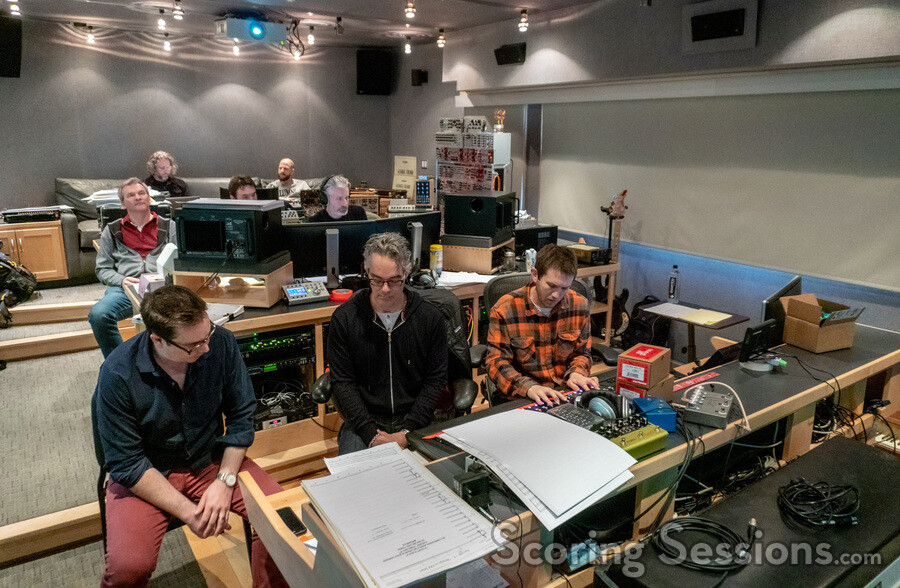 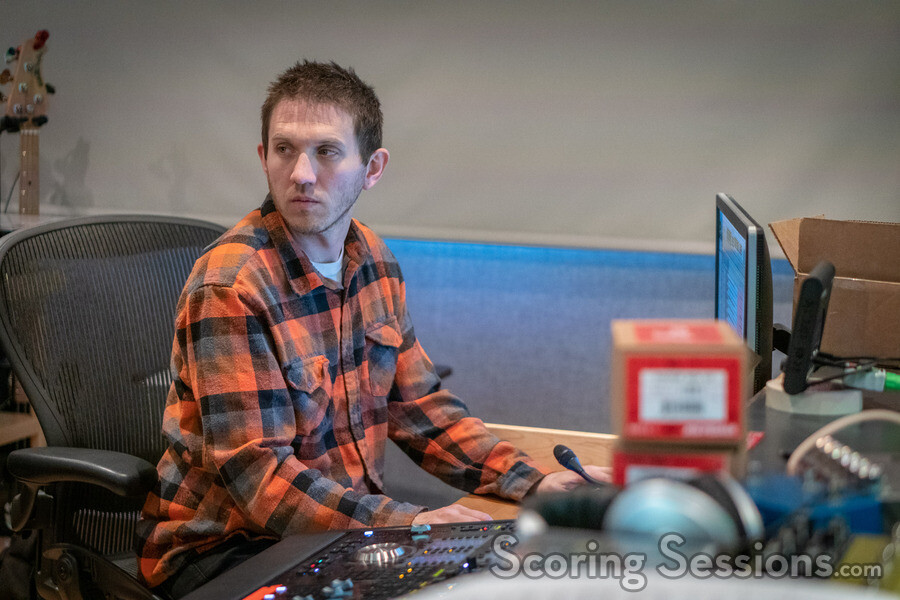 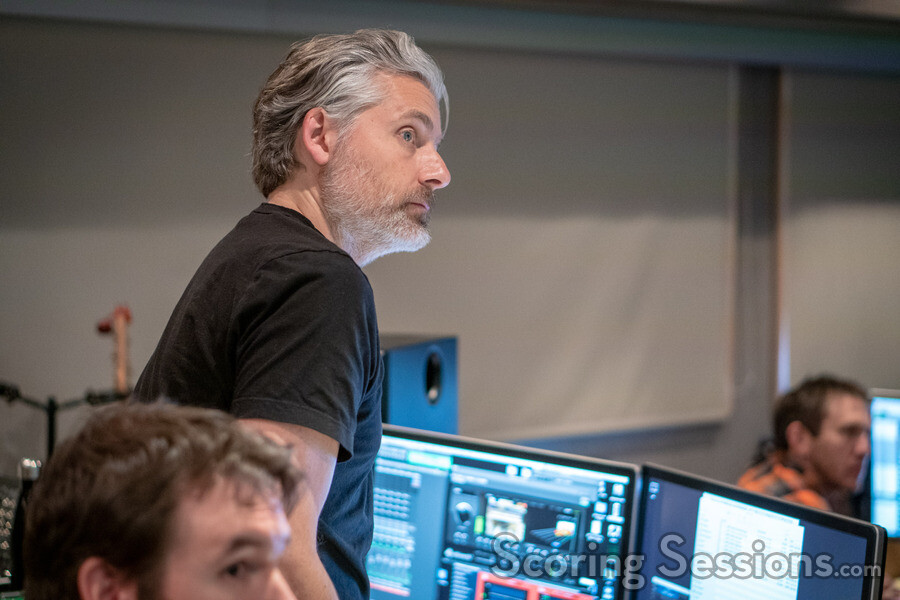 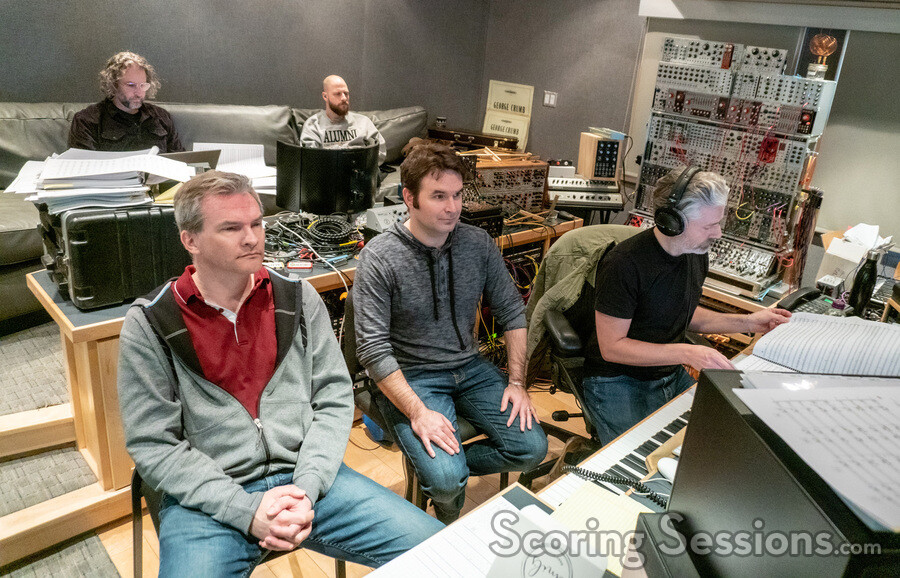 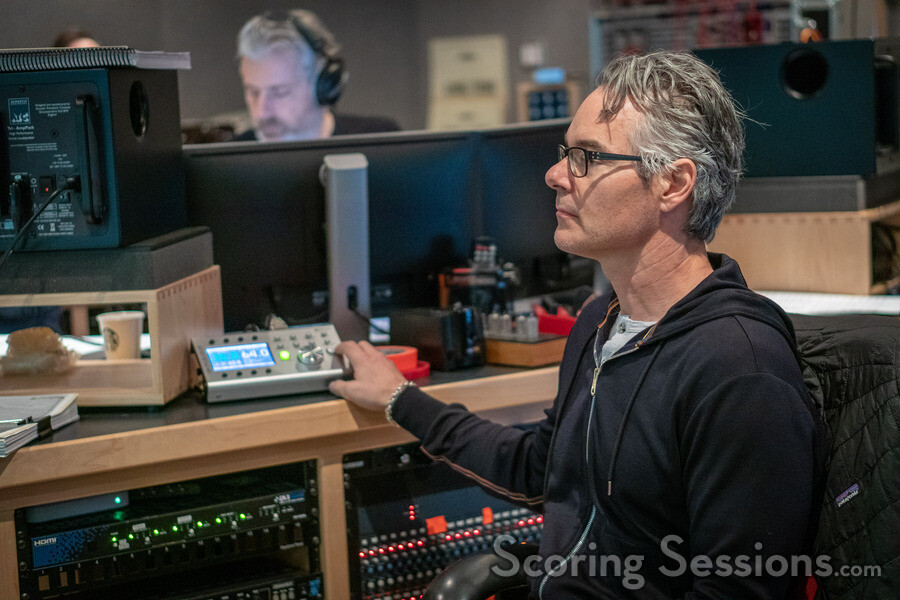 A Quiet Place Part II is (finally!) in theaters today. The soundtrack album is available digitally from Paramount Music and on CD from La-La Land Records. 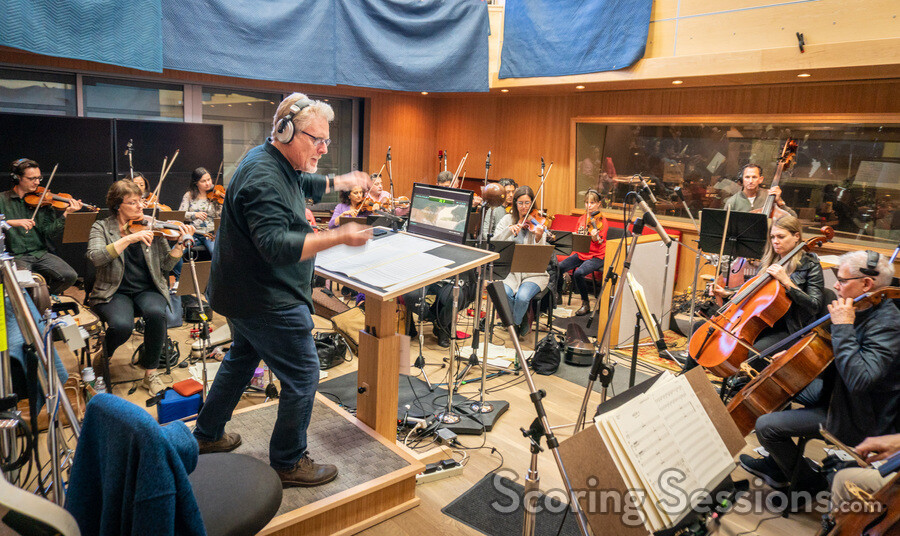