Courtesy of composer Joseph S. DeBeasi, we just posted a web gallery of pix from his scoring sessions for the 2018 Albert Hughes film, Alpha. Recorded at HUGESound Productions’ scoring stage in Salt Lake City, Utah, ScoringSessions.com is pleased to bring you the photos from the sessions!

The sessions were done with the strings and brass recorded separately, and then it was all brought together by recording/mixing engineer Michael Greene. 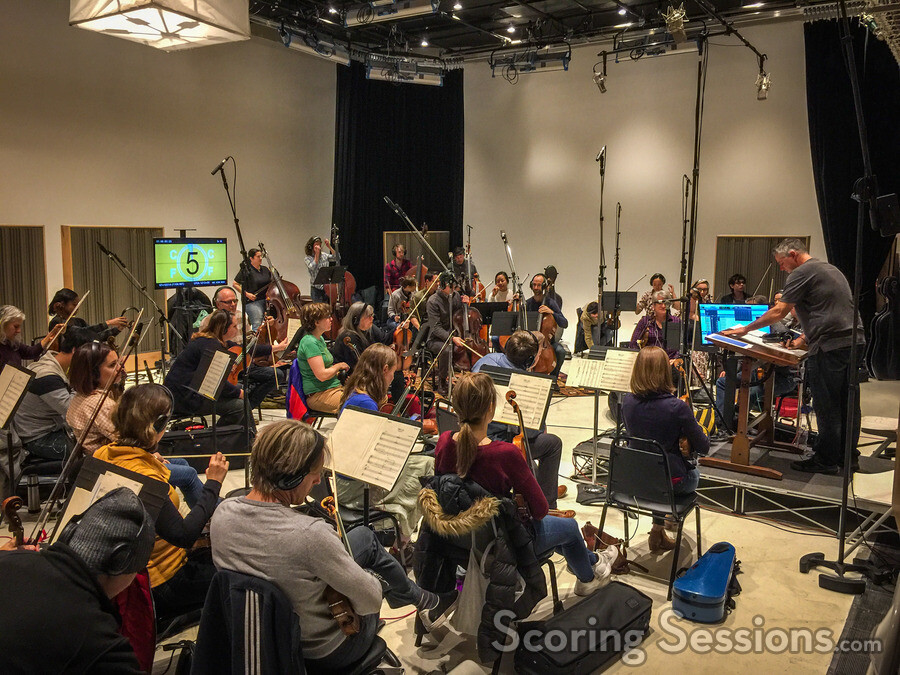 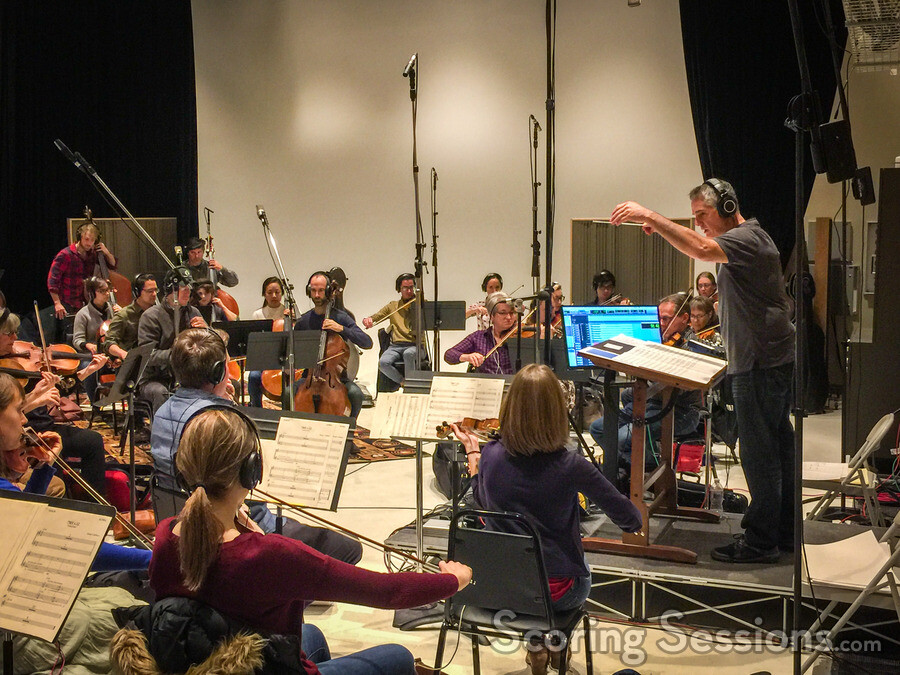 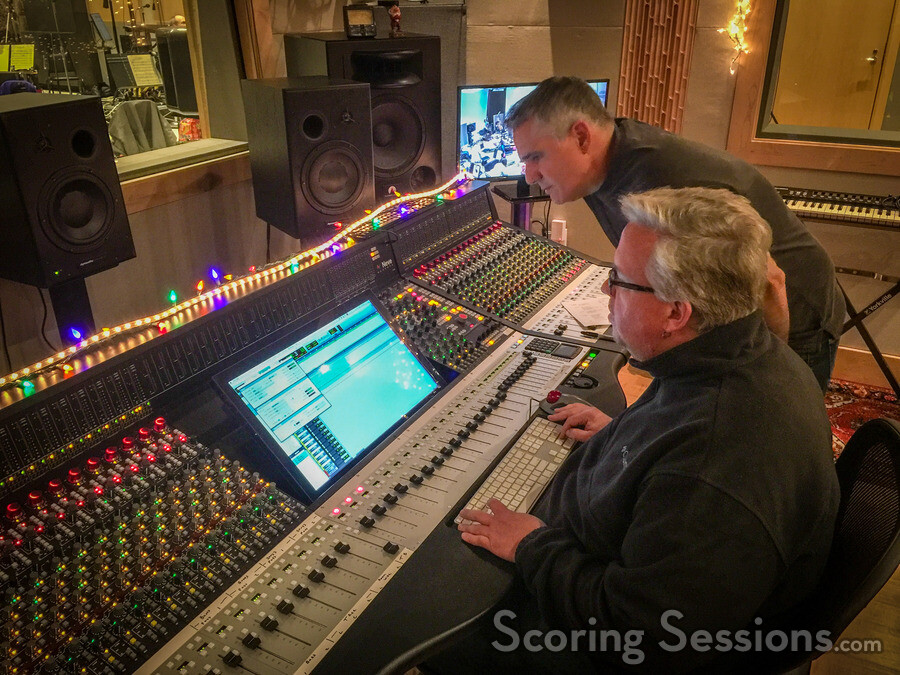 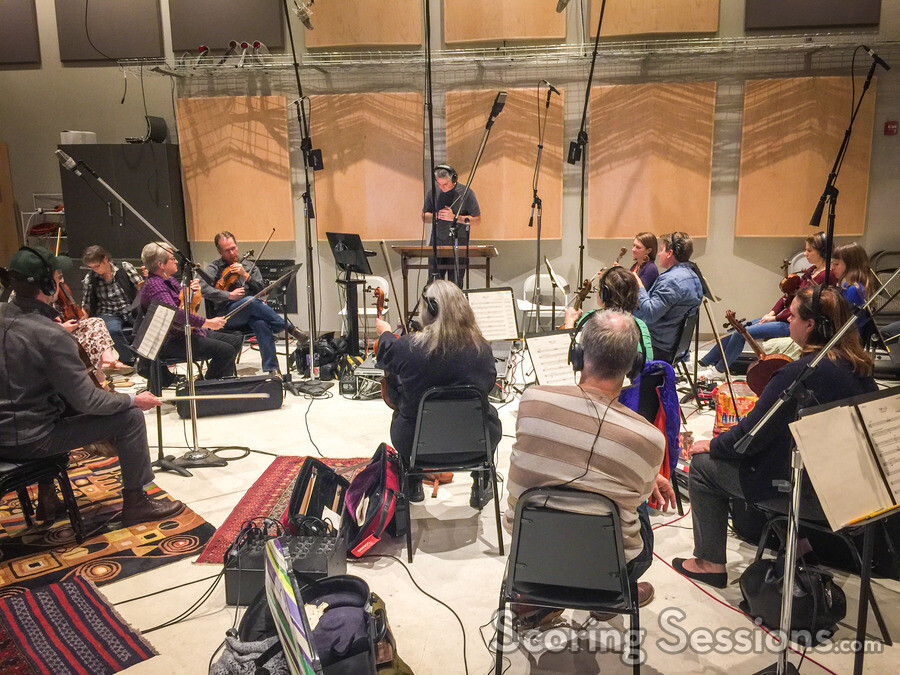